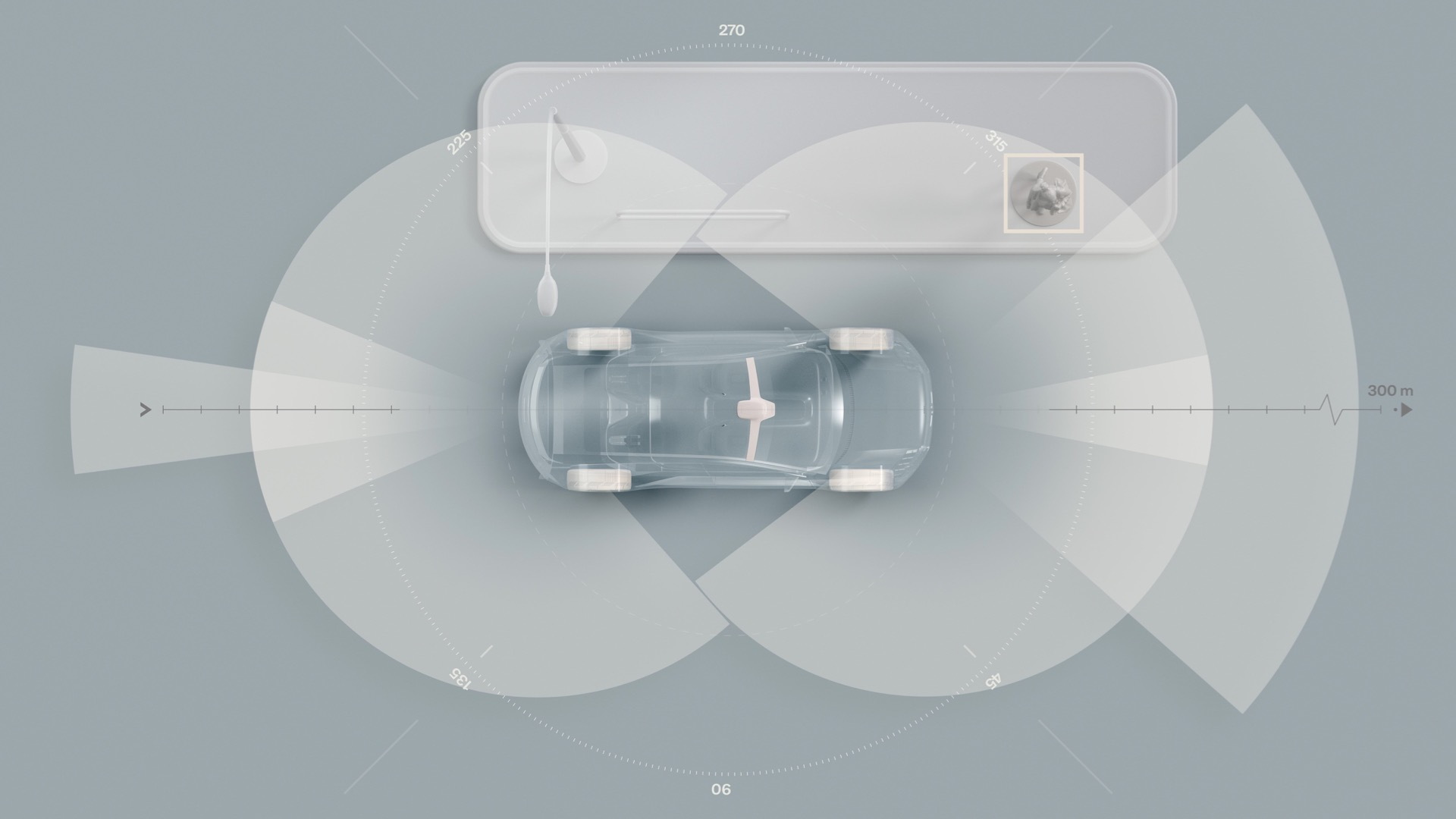 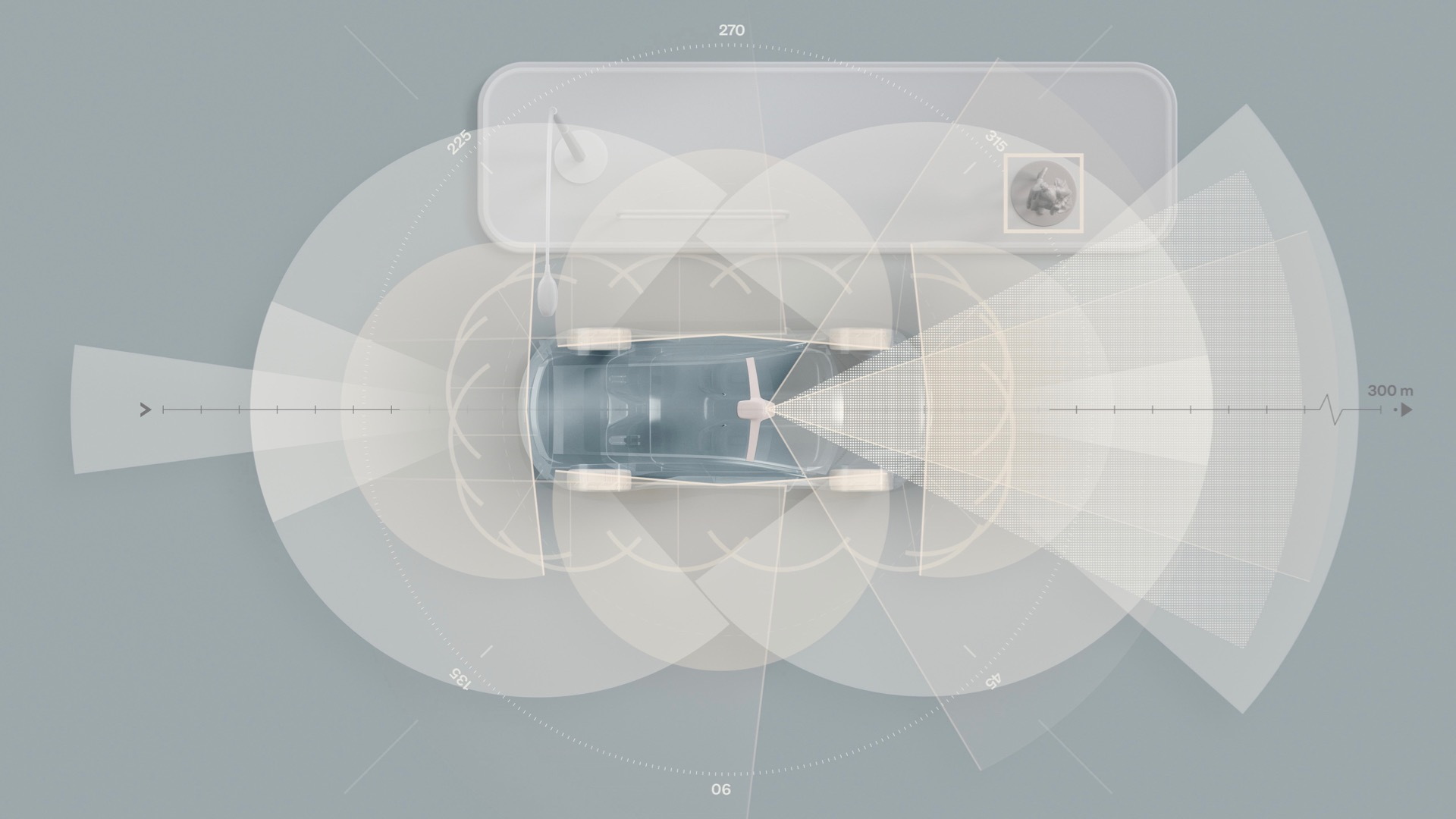 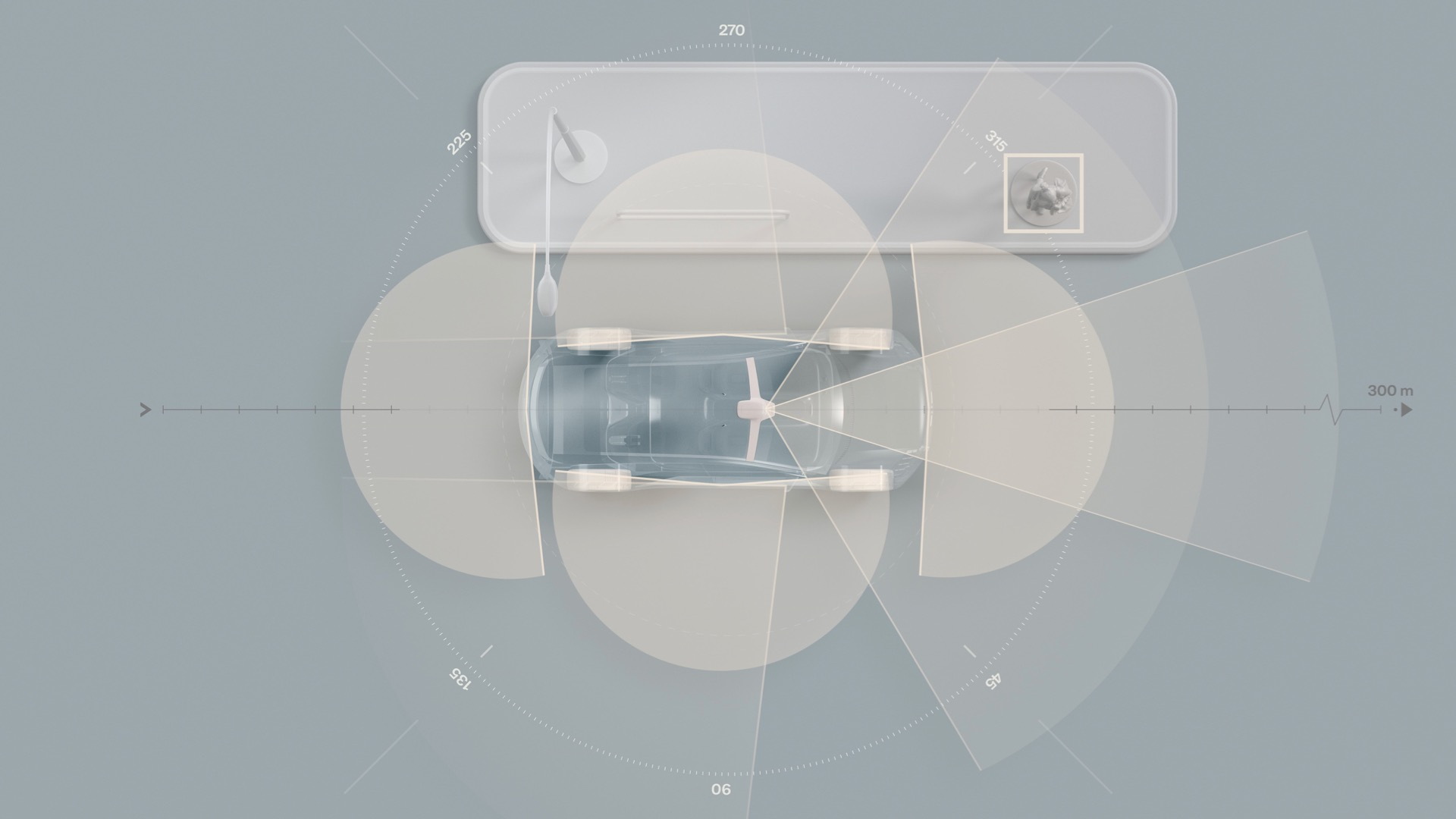 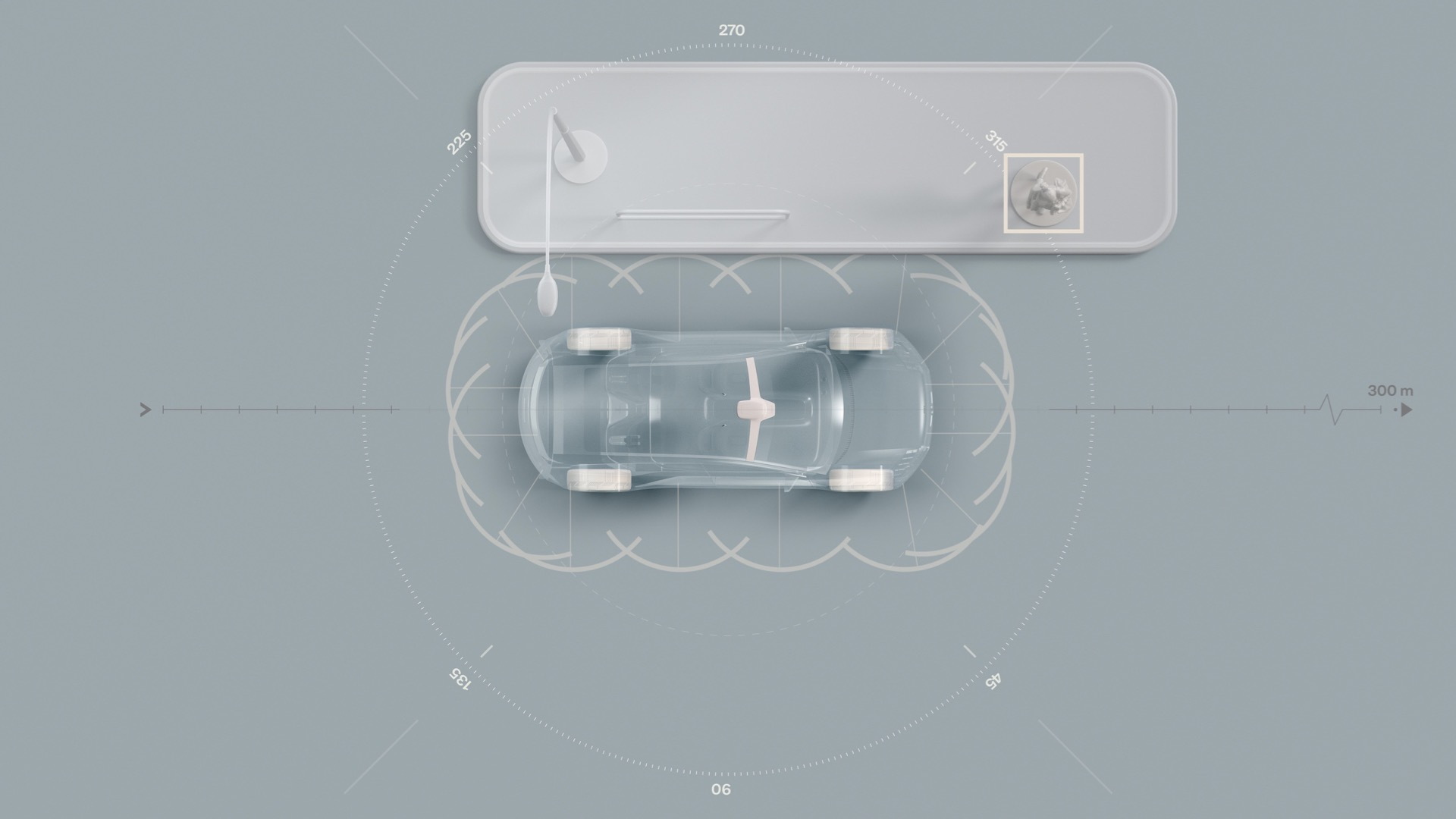 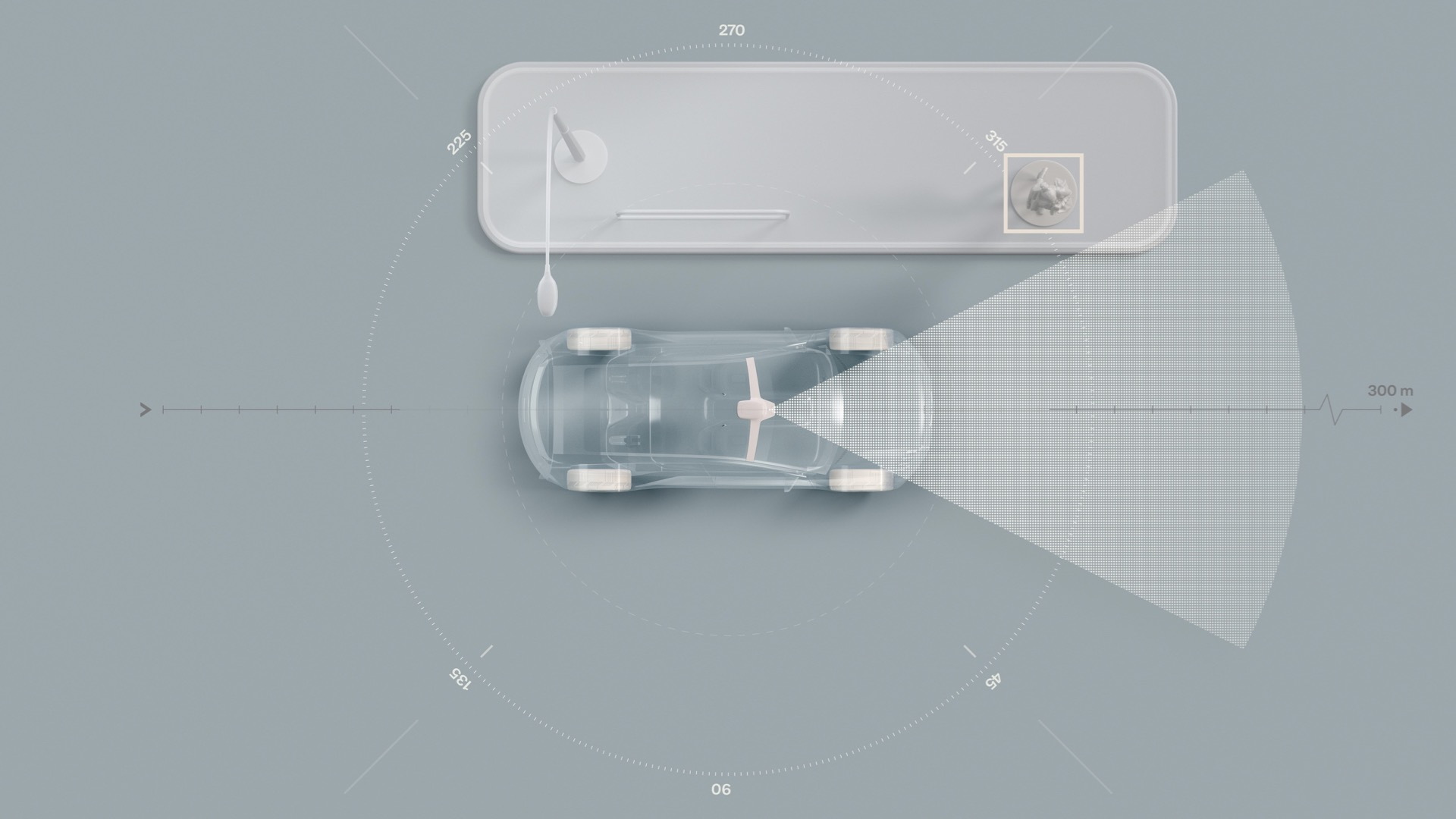 An all-electric successor to the Volvo XC90 will be revealed in 2022, the automaker confirmed Thursday.  In addition to an electric powertrain, Volvo's next flagship SUV will feature new sensors and computers, enabling more advanced driver-assistance technology.

The XC90 successor will get Luminar lidar and a higher-performance computer using the Nvidia Drive Orin chip as standard equipment, a Volvo press release said. Volvo previously confirmed plans to integrate roof-mounted lidar sensors from Luminar, which the automaker has been funding since 2018.

Lidar, which is similar to radar but uses light waves instead of radio waves to detect objects, is considered by most automakers and tech companies to be crucial to self-driving cars. Most prototype self-driving cars currently testing on public roads use lidar as part of a trifecta of sensors, along with radar and cameras.

Information from lidar and other sensors will be managed by the new Nvidia chip. The XC90 successor will also get backups for key functions like steering and braking, making it "hardware ready for safe unsupervised autonomous driving once available," Volvo said. 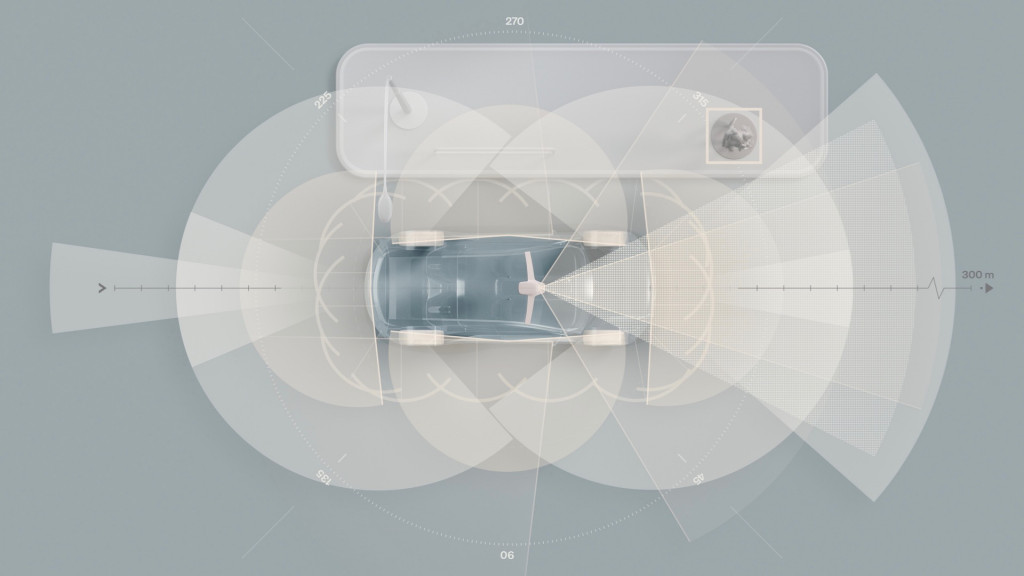 The hardware will work with new software developed in-house to enable a feature called Highway Pilot, which will allow for "autonomous driving" on highways, Volvo said. However, it will only be activated "when verified safe and legally allowed for individual geographic locations and conditions."

That sounds similar to Audi's Traffic Jam Pilot feature, designed to enable highway driving with minimal human involvement. Audi began adding lidar sensors to some models a few years ago in anticipation of the rollout of Traffic Jam Pilot, but canceled the feature due to regulatory and liability concerns.

Volvo believes its driver-assist tech will get smarter over time, thanks in part to over-the-air software updates. Systems will gradually become more capable, making them able to intervene in more situations, according to Volvo. 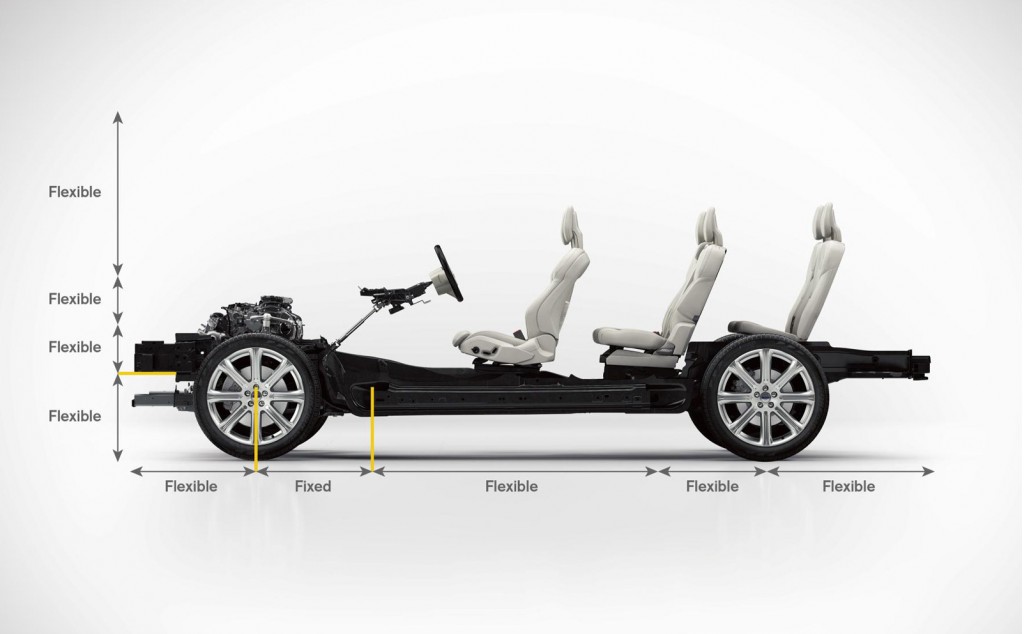 The XC90 successor will be based on Volvo's new SPA2 architecture, which replaces the SPA (Scalable Product Architecture) platform that underpins the current-generation XC90 and several other Volvo models. The platform will use different central floors for EVs versus gas-powered vehicles. Volvo is also expected to launch an SUV coupe version, possibly called XC100 Recharge.