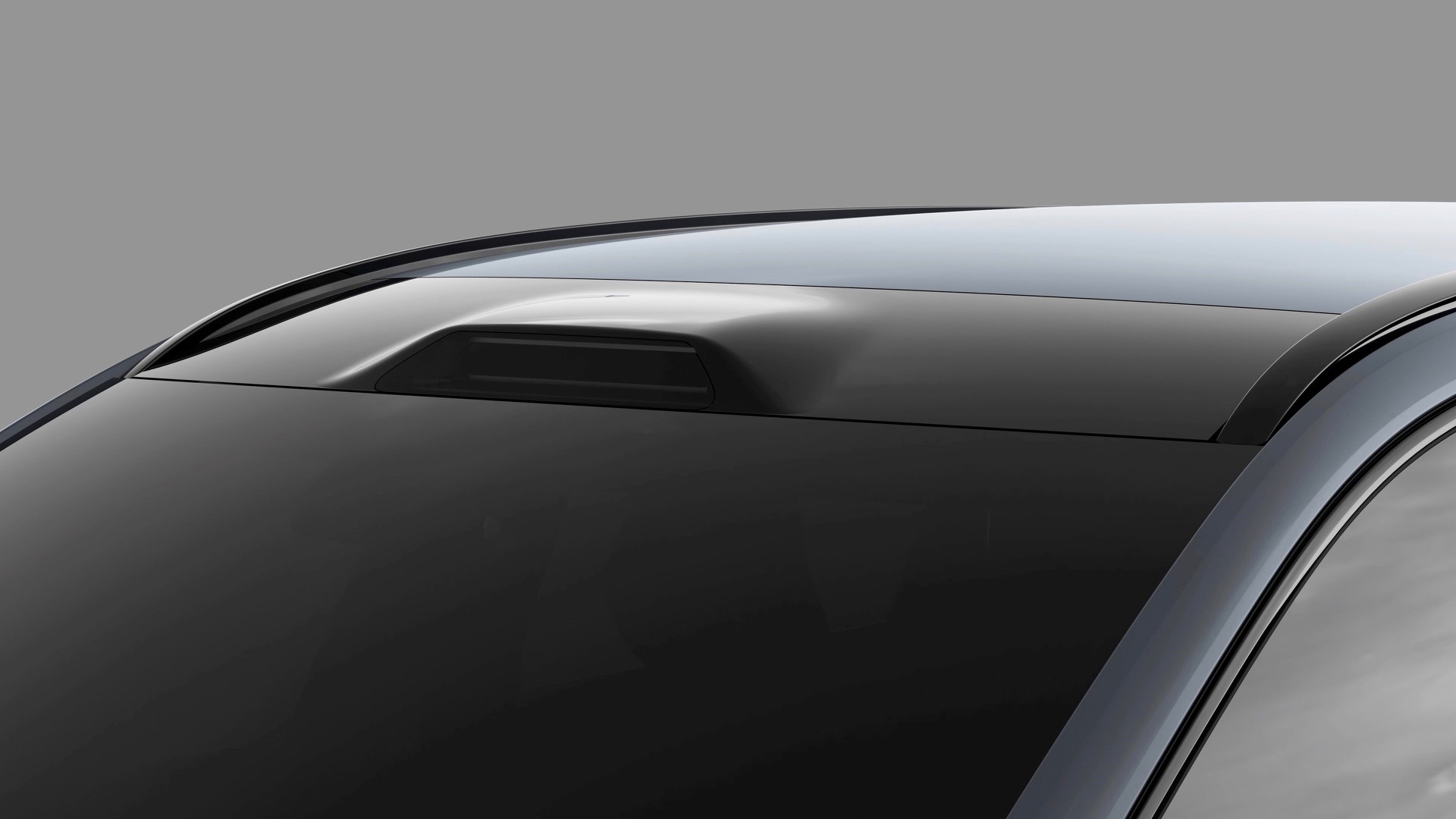 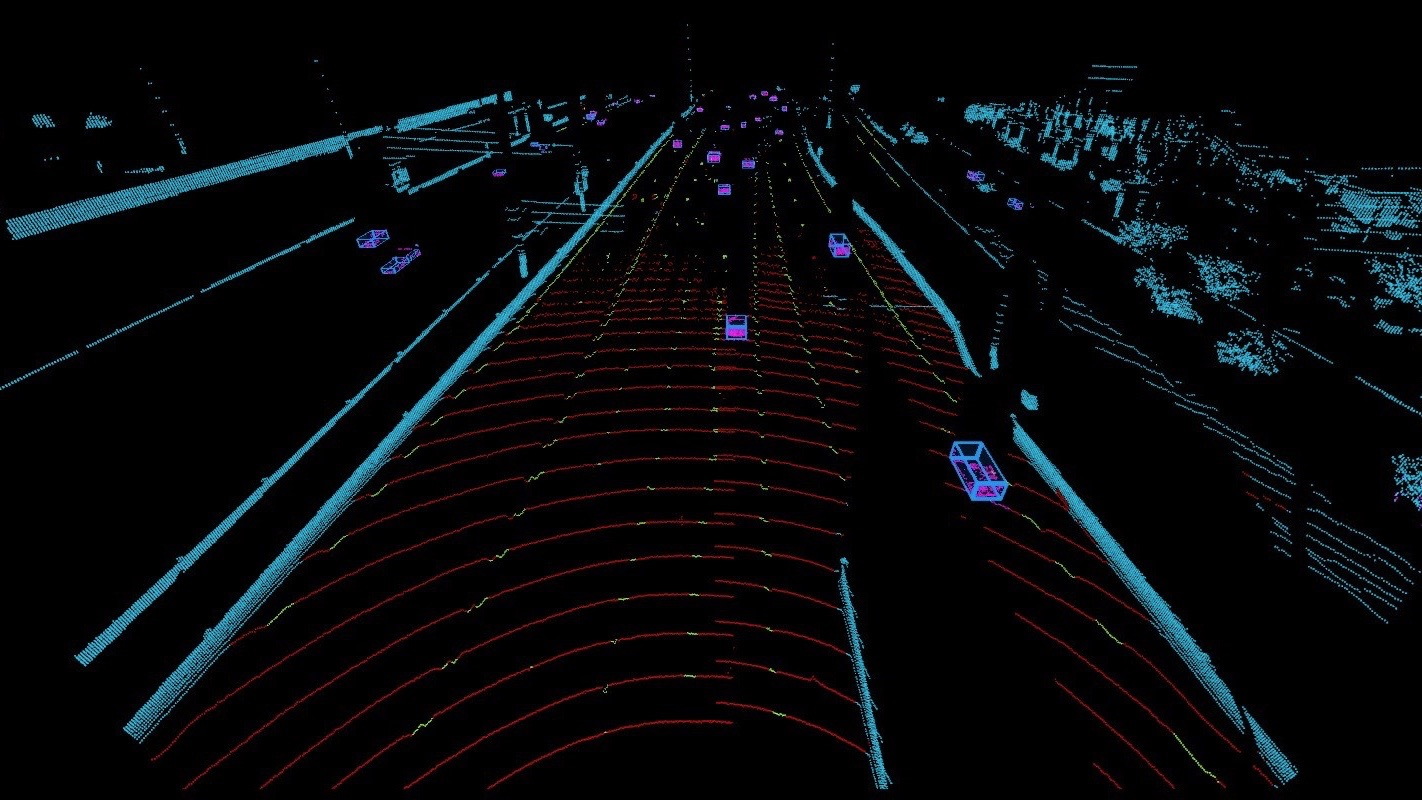 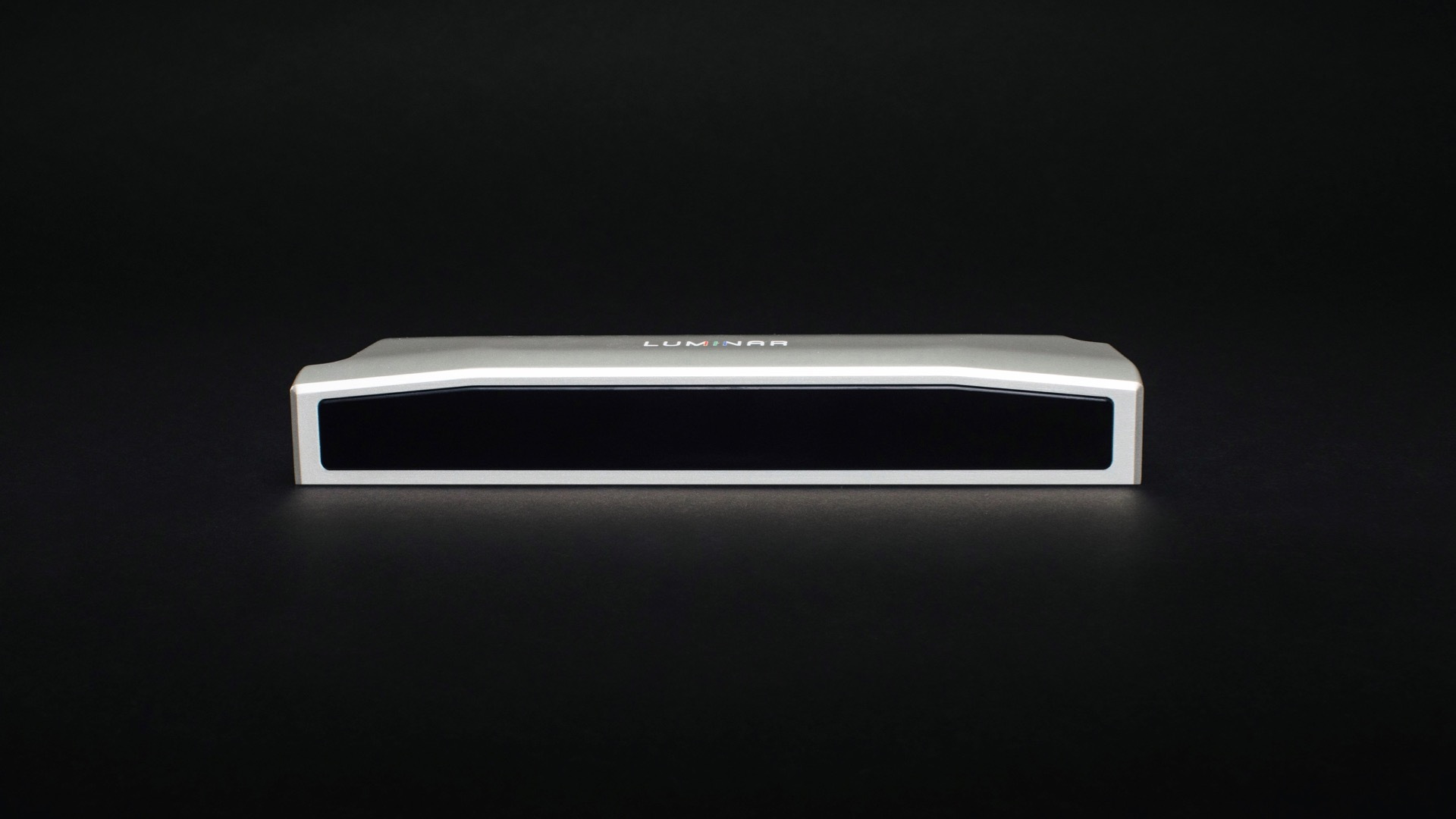 Volvo will offer roof-mounted lidar sensors in production cars beginning in 2022, the automaker said in a press release Wednesday. Volvo views this as a stepping stone to potential future self-driving cars.

The lidar sensors will be provided by Luminar, the Silicon Valley firm Volvo has been funding since 2018. The two companies will work more closely together to get Luminar's sensors ready for mass production, Volvo said, adding that the automaker may increase its minority stake in Luminar.

Lidar, which works similar to radar but uses light instead of radio waves, is considered by most automakers and tech companies to be crucial to self-driving cars. Most prototype autonomous cars currently allowed to test on public roads use lidar in combination with radar and cameras. 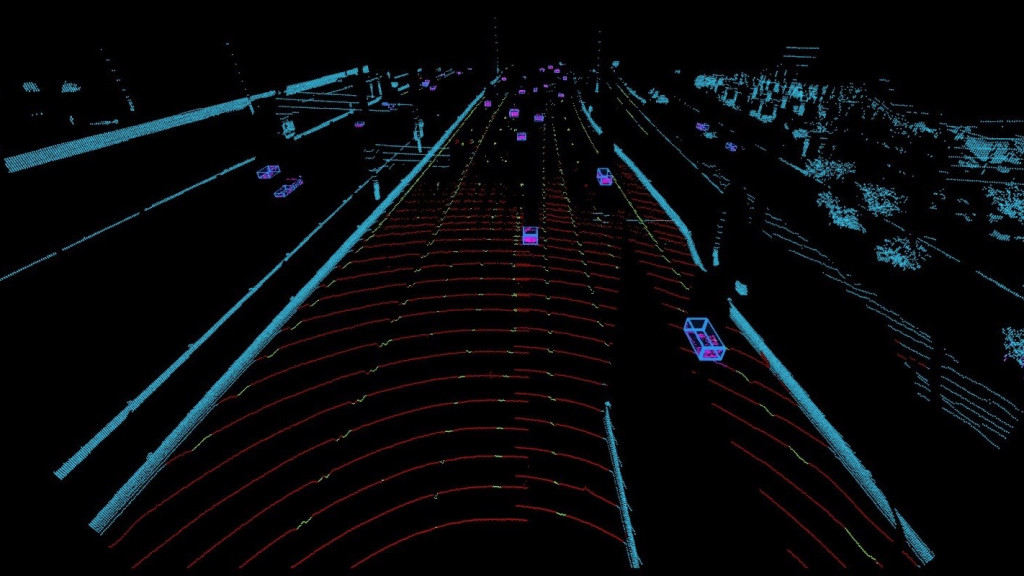 Audi currently offers grille-mounted lidar sensors on certain models, as part of existing driver-assist systems. These sensors would have enabled Audi's Traffic Jam Pilot, which was designed to offer a higher level of automation in highway driving, albeit short of genuine autonomous driving. Audi canceled that feature due to regulatory and liability concerns.

Volvo hinted that lidar sensors will initially be used for something similar to Audi's defunct system. The Swedish automaker described a "Highway Pilot" that would enable "fully autonomous highway driving" in certain locations and conditions.

The first cars to get roof-mounted lidar will be based on the upcoming SPA2 architecture. Volvo previously said the next-generation XC90 would launch on SPA2 in 2021, and that the SUV would feature some degree of autonomous-driving capability. However, the launch was pushed back to 2022 "to make sure we could get all the technology we wanted into the platform from the start," a Volvo spokesperson told Motor Authority.

Volvo has built some prototype self-driving cars for testing in its home country. The automaker also supplied XC90s to Uber for the latter's self-driving car program One of those vehicles was involved in a fatal crash, but the vehicle wasn't using Volvo's assistance systems.