Volvo has scored a win with the Swedish Transportation Agency (Transportstyrelsen). The company has been granted permission to test its self-driving cars in the country on public roads, DI Digital reported Friday.

The government documents stated that Volvo may operate self-driving cars on public roads in the Gothenburg area, but they will be restricted to 60 kph, or about 37 mph. The government also stipulated that the self-driving cars must have a human driver present and he or she needs to have one hand on the steering wheel at all times when the car operates autonomously. Operators will also undergo specific training from Volvo before taking to the streets.

"This is one of the conditions we need to meet as we make our way toward self-driving cars, so this is naturally a positive step,” Johan Larsson, a spokesman for Volvo’s autonomous vehicles unit, said of the approval. 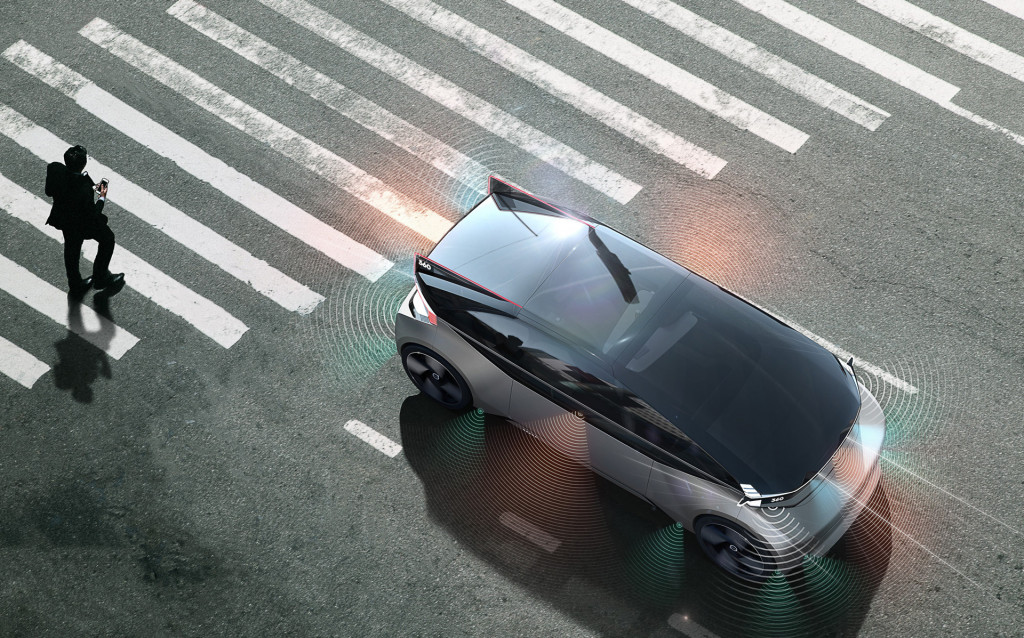 Volvo's ability to test self-driving cars publicly follows the company's Drive Me project. The brand began delivering the first of 100 self-driving prototype vehicles to regular customers in Gothenburg last December. The customers were able to ride in the cars on 31 miles of designated roads, while Volvo studied how the cars behaved in everyday situations. However, Digital DI reported Transportstyrelsen put a stop to the program as it requested new documents and information from Volvo. The program's current status in unclear.

All of the testing is meant to prepare for the launch of Volvo's first self-driving car in 2021. The brand is confident it will offer Level 4 self-driving technology on the XC90 SUV, which will be able to carry sleeping passengers to their destinations on designated roadways. The technology will be a "four-figure" option, Senior Vice President Henrik Green said in June. Volvo also invested in Silicon Valley-based Luminar earlier this year, which builds advanced lidar systems. 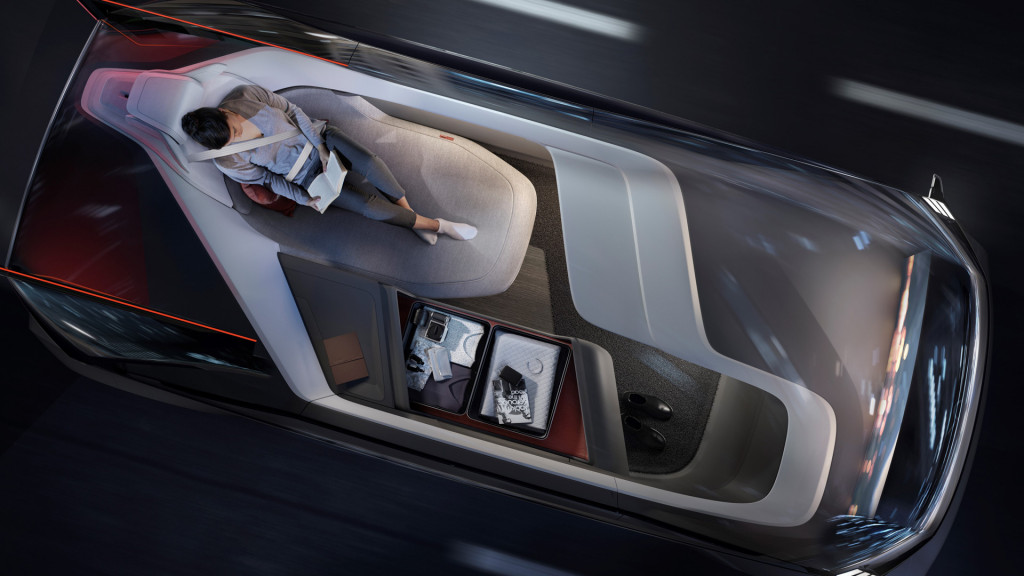 If Volvo's vision comes true, the brand's 360c self-driving electric-car concept may foreshadow what transportation will be in the decades to come. Volvo foresees the pod-like car displacing short-distance air travel and the concept even offers a sleeping area.