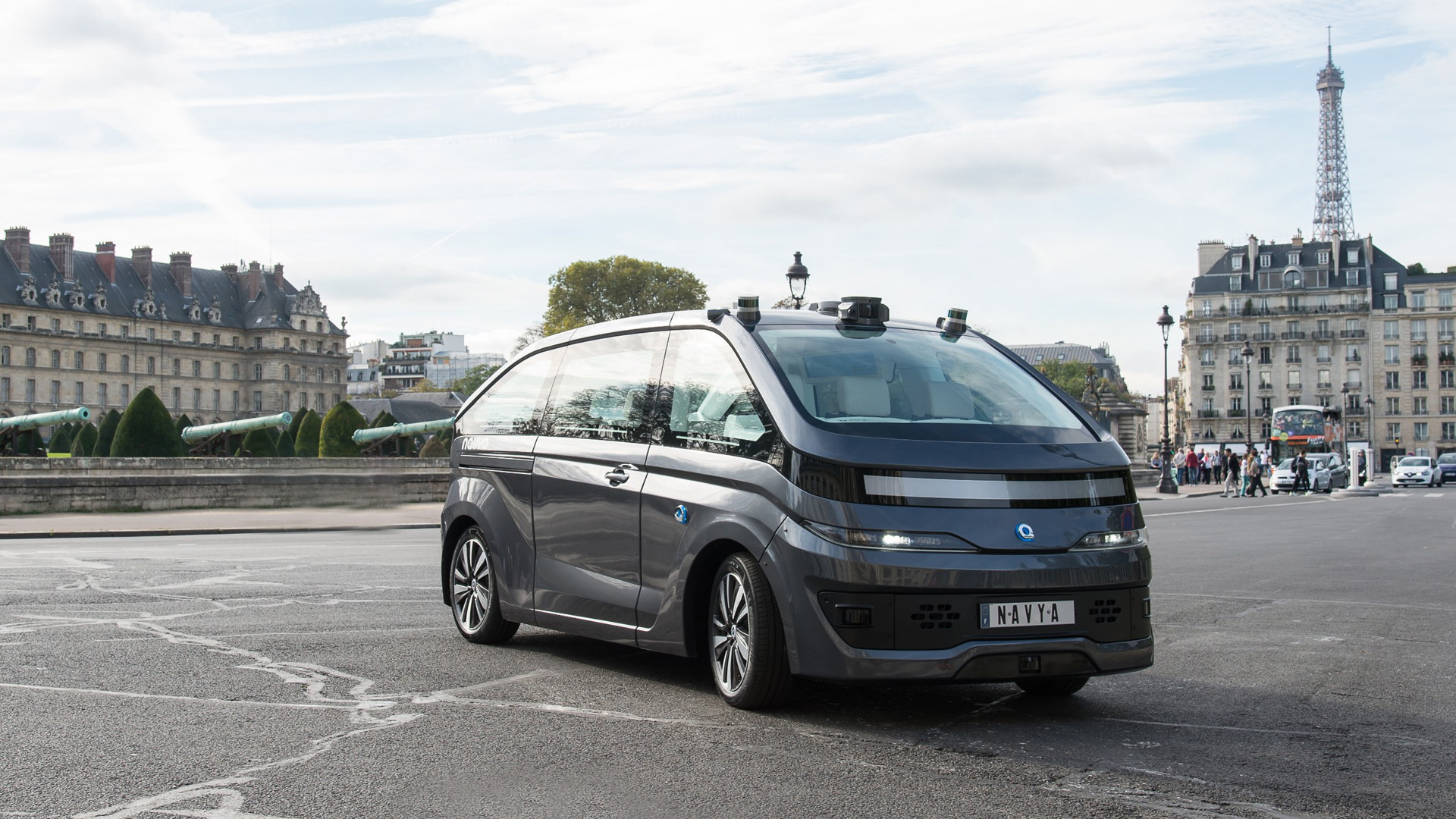 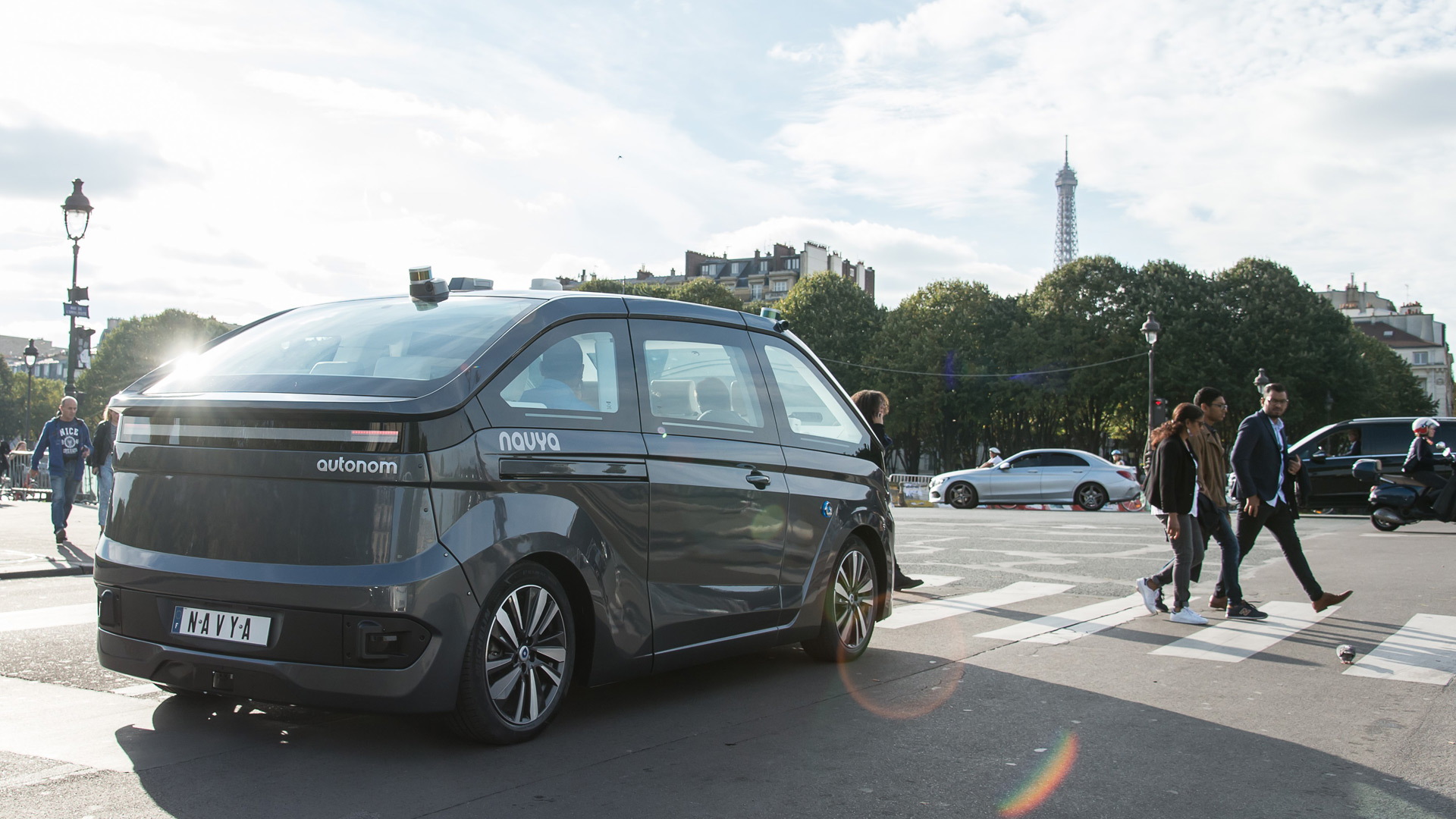 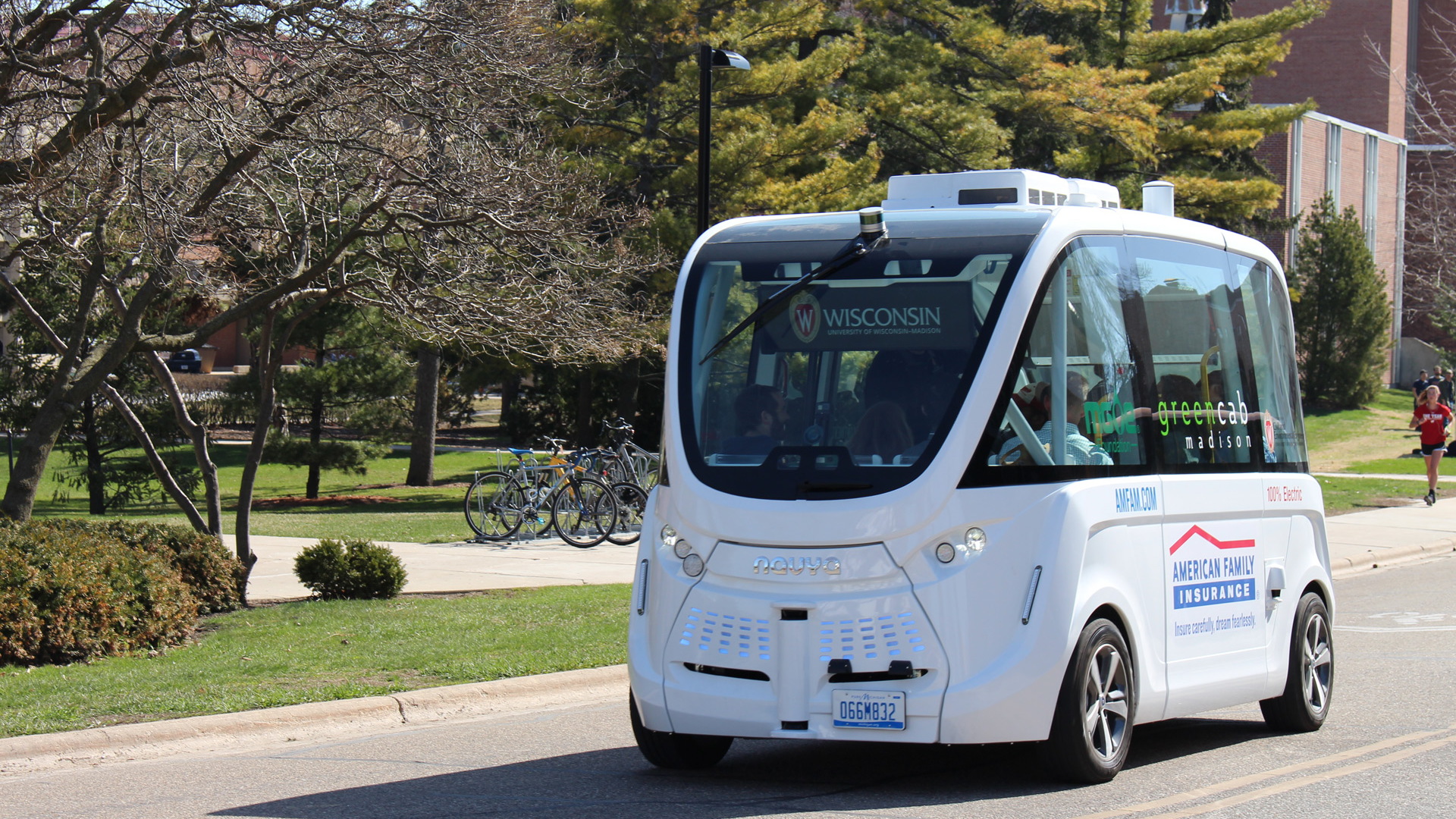 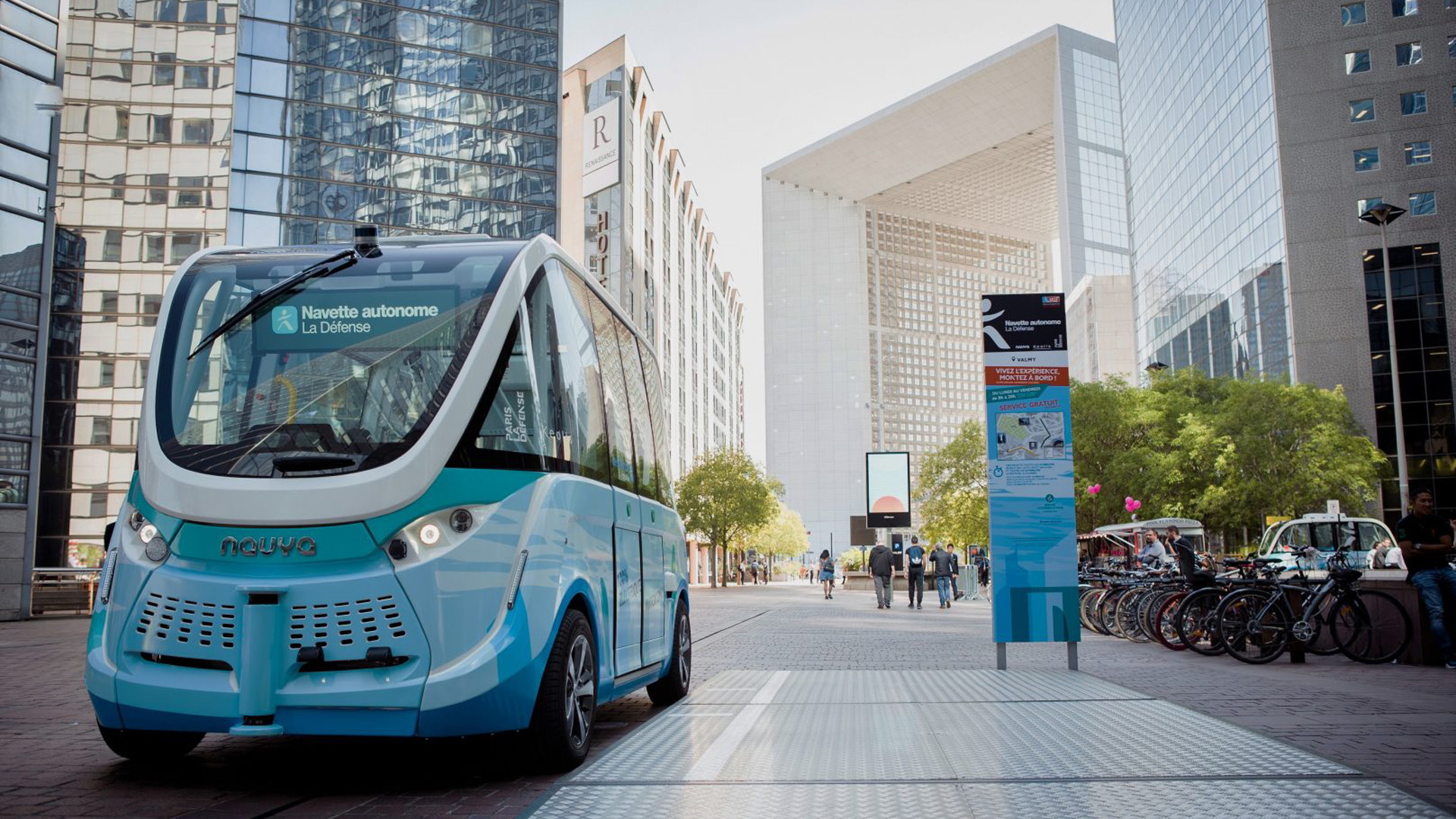 It's hard to believe how quickly the future is approaching.

However, there's a French company already building and selling fully self-driving cars, including here in the United States. The company is called Navya, and its two self-driving cars currently on sale include the Autonom Shuttle and the smaller Autonom Cab. Both run on fully electric power, and while the top speed is 55 mph the vehicles are intended for urban environments only where maximum speeds reached are only around 30 mph.

Navya says its vehicles have been designed for “last mile” travel, i.e. the final leg of a trip. This is typically between a transport hub and the final destination, for example between a train station and a rider's home or between an airport and an airport hotel. One service already up and running is between the Charles de Gaulle Airport and Réseau Express Régional train station in Paris, France.

Navya's self-driving cars are considered to be at Level 4 capability as they operate in self-driving mode within a limited area, known as geo-fencing. Navya's Autonom Cab is being used in trials in Las Vegas and at the University of Michigan. Over a dozen similar trials are in place all over the globe and will eventually be turned into actual services.

Navya isn't in the race to offer an automated ride-hailing service of its own, however. Instead the company is manufacturing self-driving cars for other firms. Navya delivered 36 Autonom Shuttles in the first half of 2018 alone. It has production sites in Vénisseux, France and Saline, Michigan and is in the process of establishing a production site in the Asia-Pacific region.