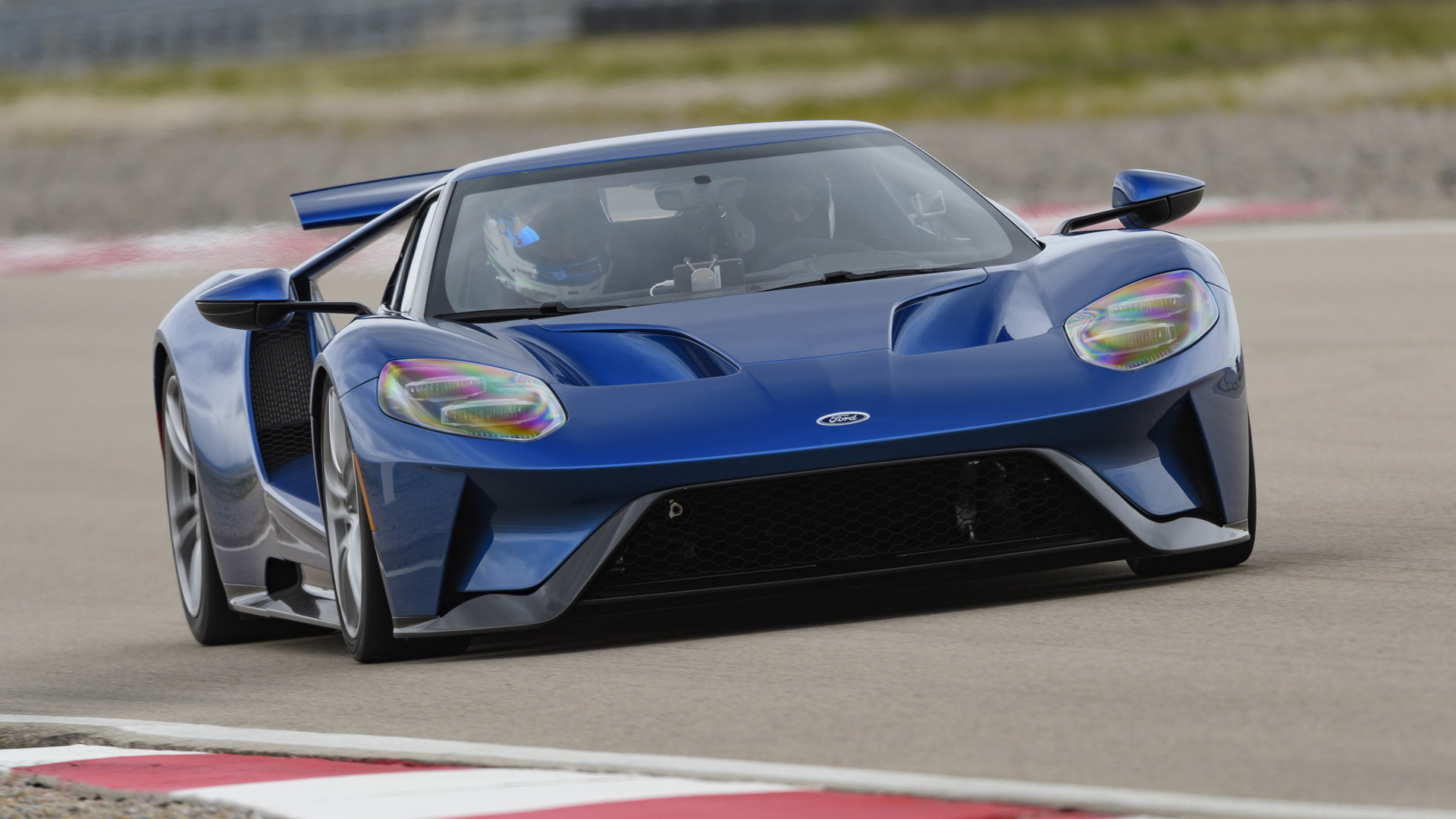 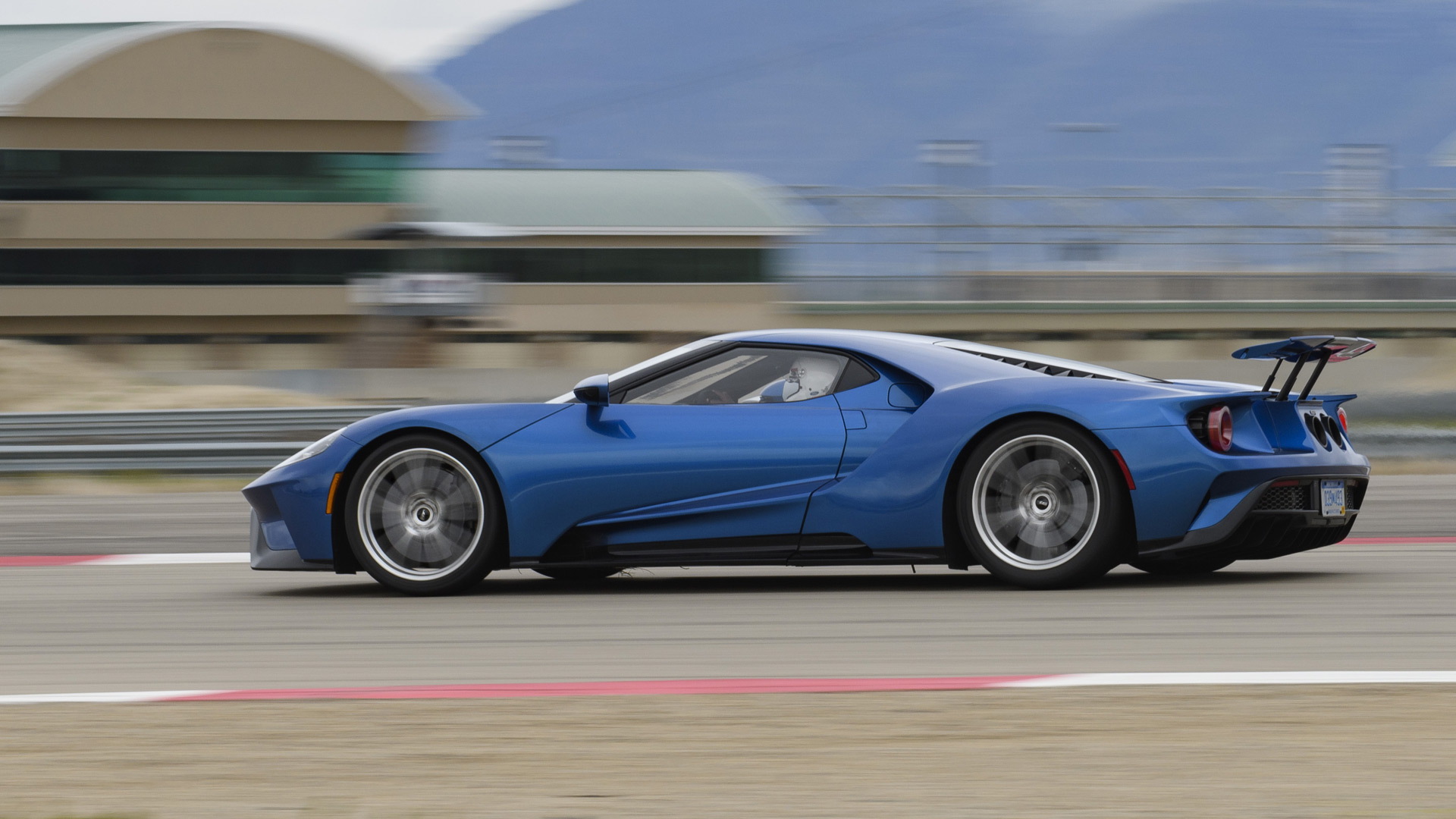 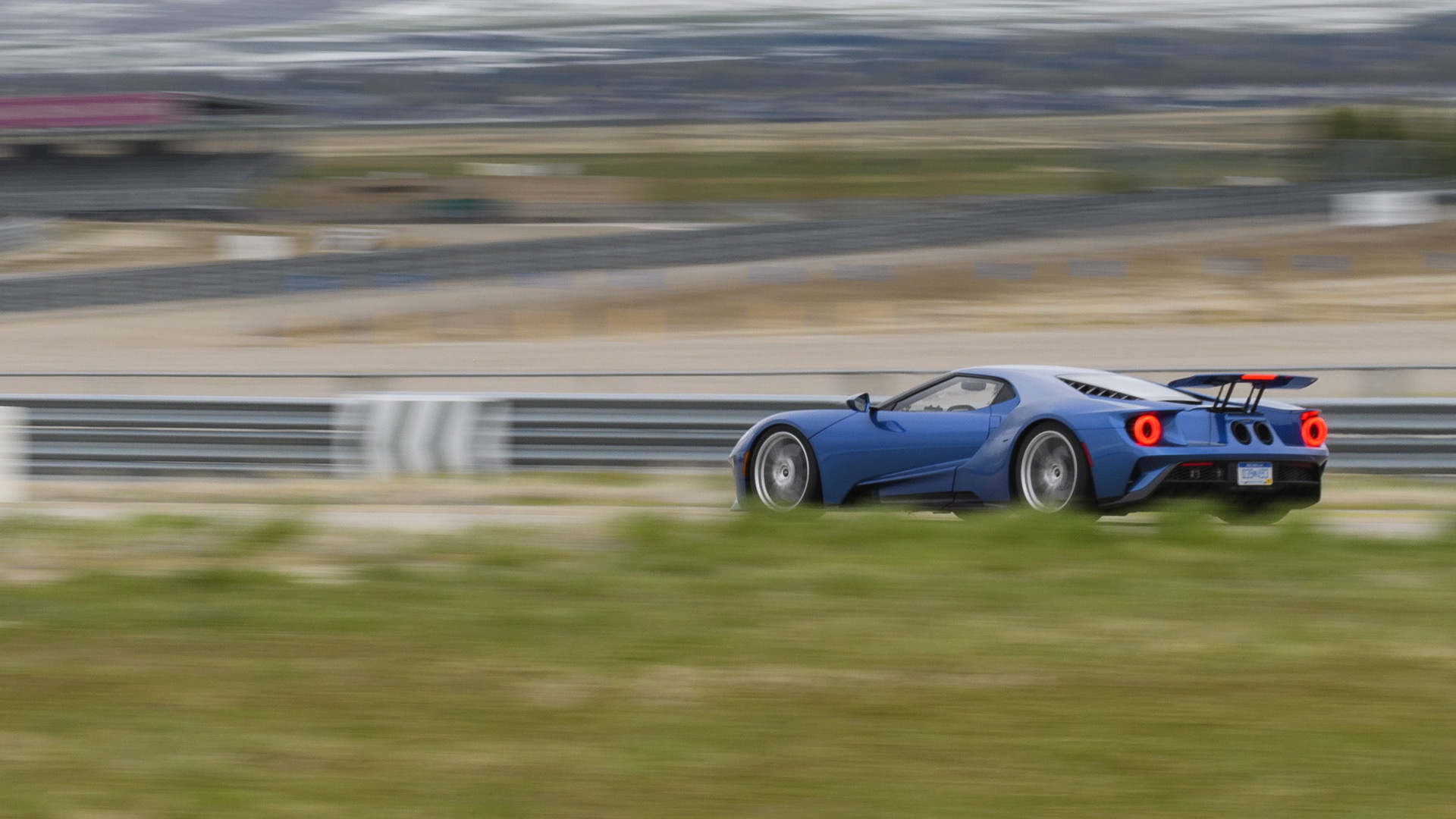 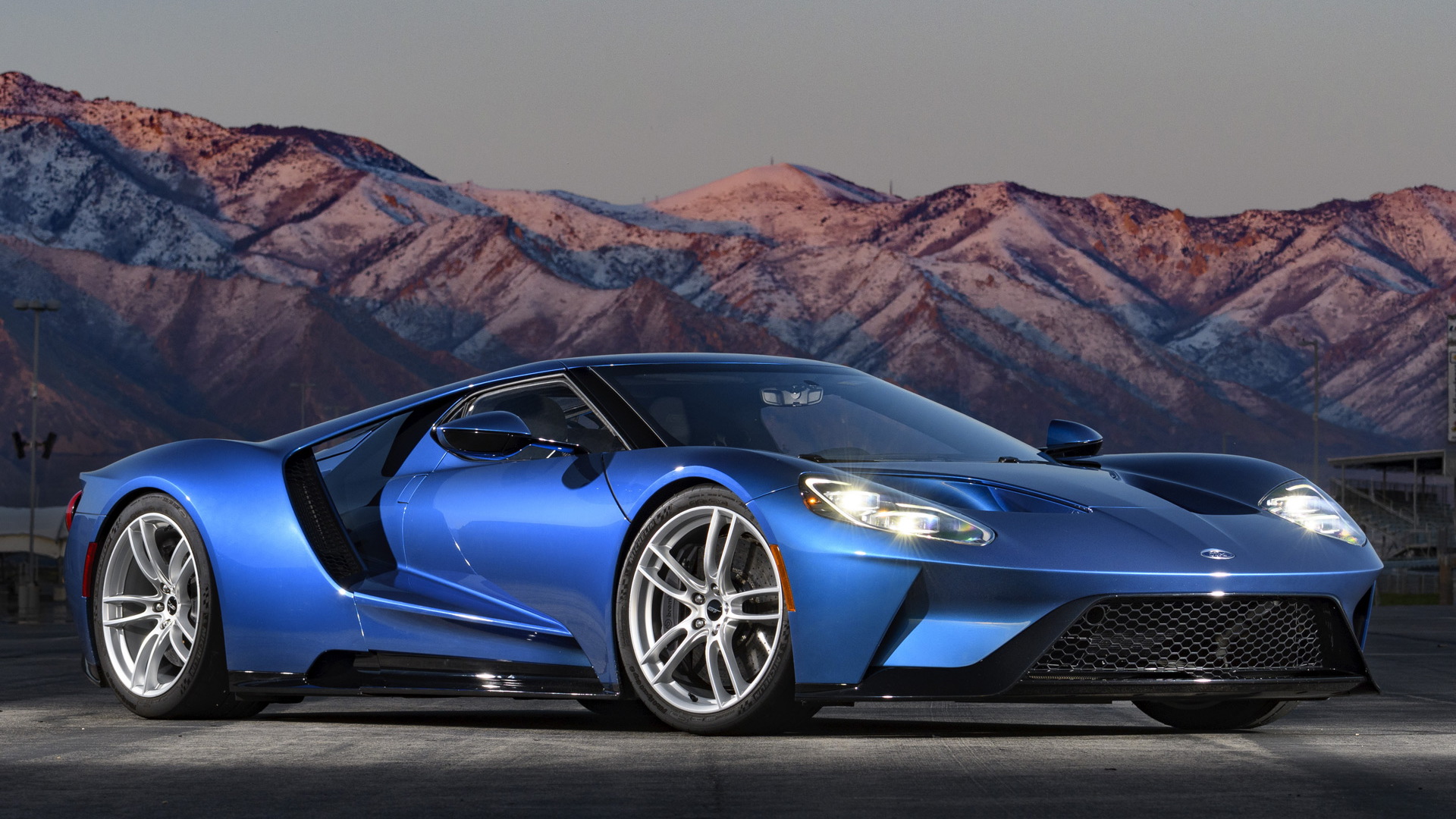 Since most of us will never have the pleasure of owning or ever getting behind the wheel of the modern Ford GT, we have others who can fill us in on how the supercar works.

Today, it's all about launch control. This video from DragTimes shows us how to engage the system on a 2017 Ford GT...you know, just in case you find yourself in the rare moment behind the wheel of Ford's ultra-limited supercar.

Unlike some cars, the GT's launch control is relatively simple to engage. And, after engaging it, it remains on for the driver to use anytime the car is at a standstill. 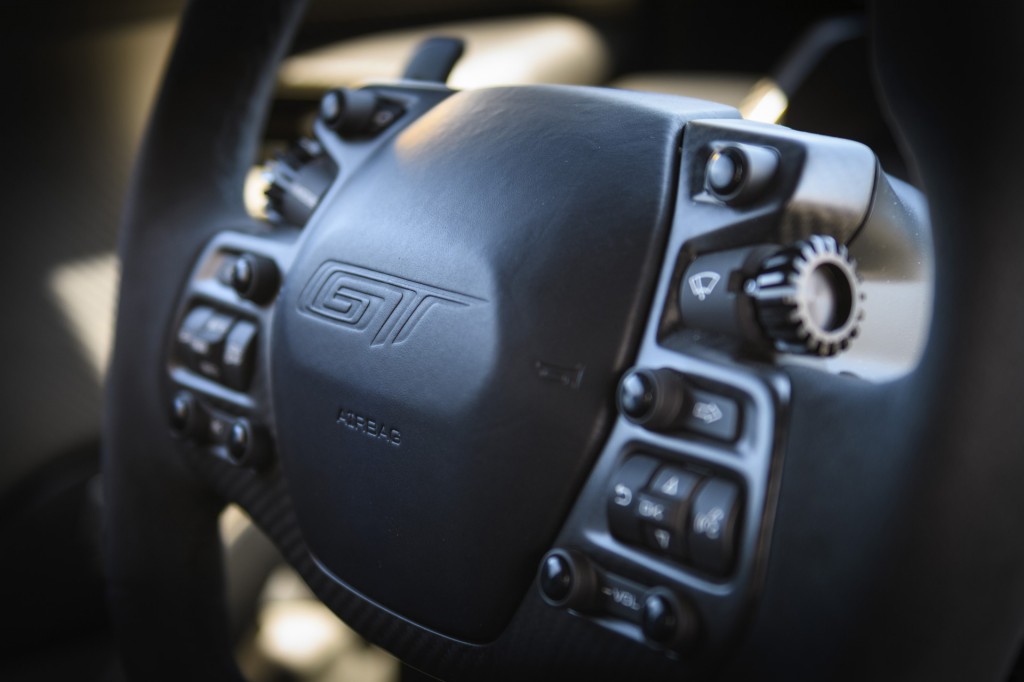 First, the driver selects the launch control function from the driver-information center. Via the steering wheel, select the option and turn it on. Then, the screen will show an "LC" icon in the lower left-hand corner. Once the car is in Drive, the driver is free to launch the car.

The simple process requires two things: one foot on the brake, and the other on the accelerator to bring up the revs. When doing this, the GT spits out a rather fiery two-step exhaust note until the driver takes his or her foot off of the brake pedal. After that, the fun begins and away the car goes. While revving, the GT also builds up to 2 psi of boost to rocket the car off of the line without smoking the tires.

DragTimes host Brooks Weisblat launches the car in its various drive modes in the video above. He also does some 0-60 mph runs or just stick around for the sweet sounds of the twin-turbo V-6 engine singing its song.