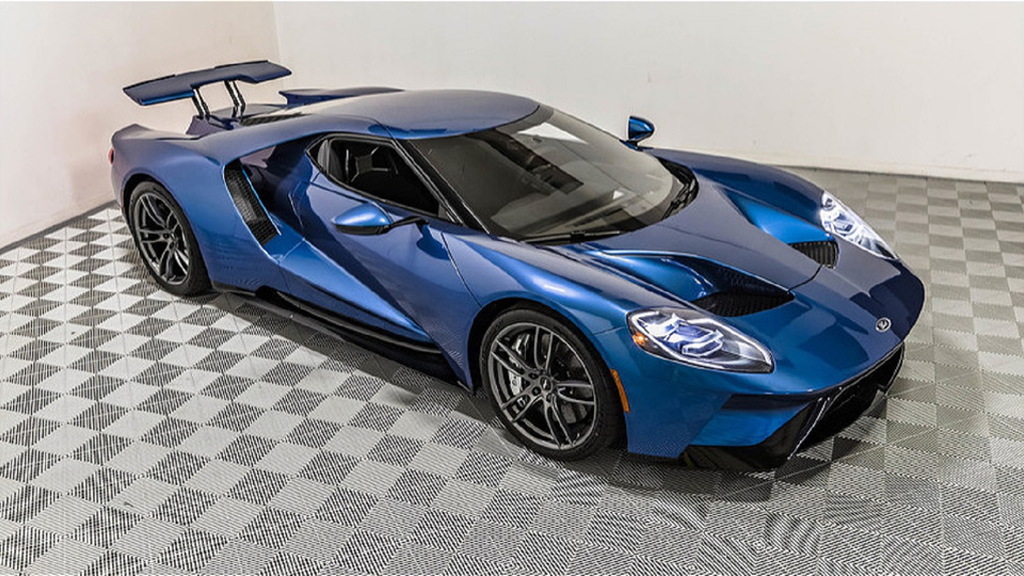 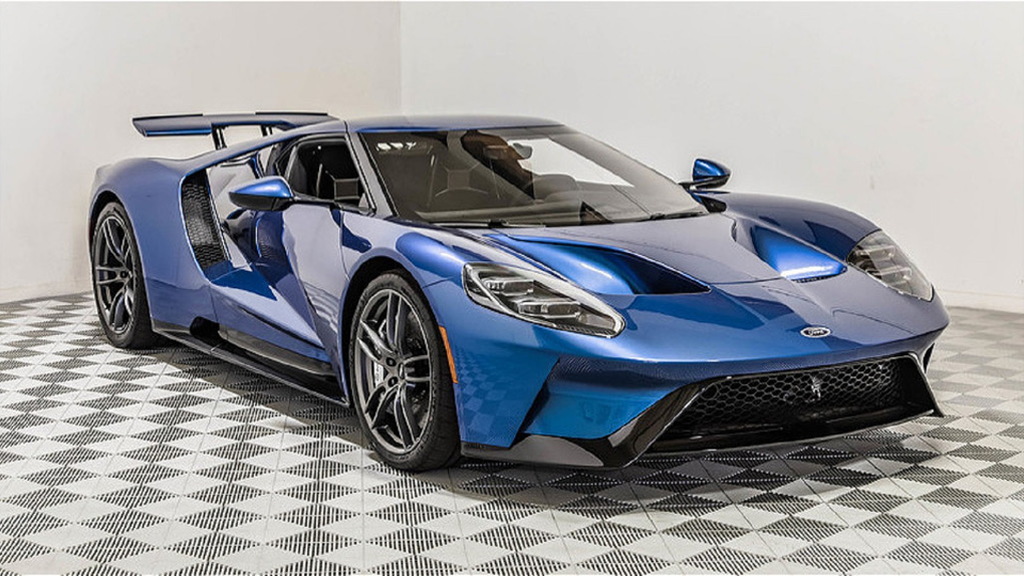 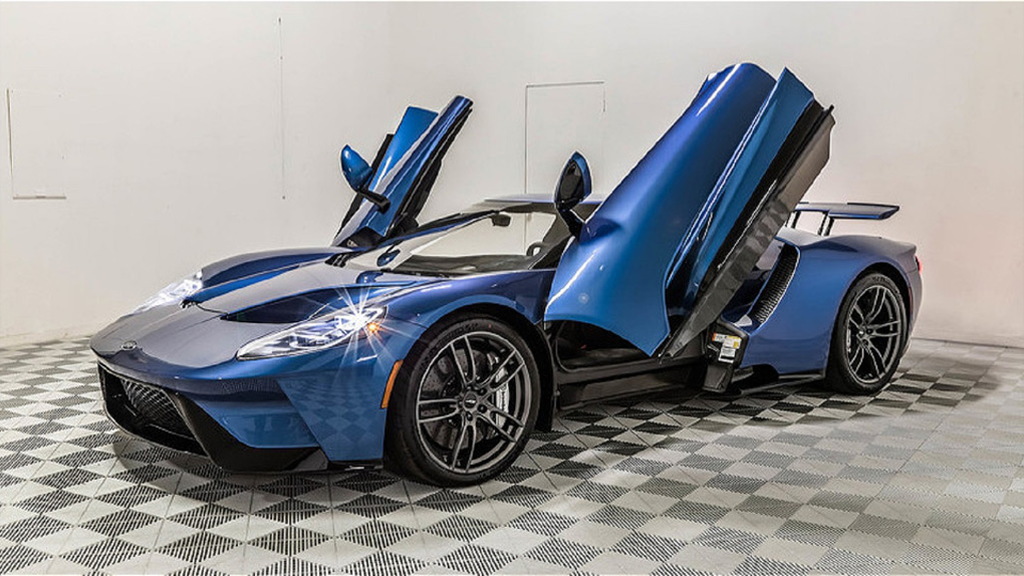 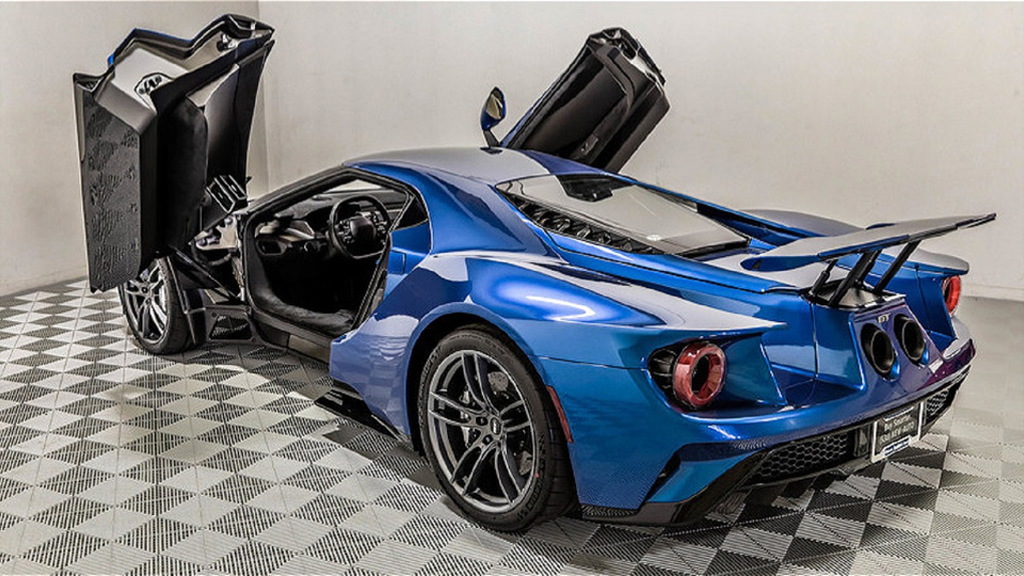 The mockery of Ford's attempts to block flippers from profiting from early sales of the GT supercar continues with news that the 2017 example originally ordered by actor and pro-wrestler John Cena has been sold for the second time.

The car went under the hammer at Russo and Steele's auction held over the weekend in Monterey, California and saw a final bid of $1,540,000.

This is the car that Ford sued Cena over late last year after the automaker determined that he flipped it for an undisclosed figure shortly after taking delivery last September. The two parties settled in June, and it looks like the particular GT, VIN 77, a nod to Cena's birth year, is now free to be traded on the used market.

Russo and Steele described the car in its listing as the “first and only unencumbered 2017 Ford GT to be sold at auction.”

That statement is only half true however, as another GT thought to have been originally ordered by a John W. Miller was given the green light by a judge to proceed to sale at a Mecum auction held in May, despite Ford's attempts to block the sale from happening. The car fetched $1.8 million at the sale.

Showing how futile Ford's attempts have been, Miller wasn't even the seller at the May auction but rather it was a second owner, a person by the name of Michael J. Flynn. And now the person who bought the GT from Flynn, thought to be a dealership, has sold the car again, this time during a Mecum auction also held in Monterey over the weekend. We're waiting to hear back from Mecum how much the car went for at the most recent sale.

We'll remind you that the GT's sticker price is roughly $450,000. Used prices were always going to be higher due to the strong demand and Ford's decision to limit production to just 250 cars per year, over four years. The automaker attempted to prevent crazy flips by making buyers sign a contract stating they wouldn't sell for a minimum two years. Clearly some have found ways to get around this.