Buyers of the modern Ford GT supercar had to agree on not selling their cars for at least two years. This came after a stringent application process to even be allowed to buy the car.

Nevertheless, here we are after not one, but two GTs being sold before the two-year period with Ford's blessing. (Ford previously OK'd a GT auction for charity.)

The biggest controversy surrounds a GT  sold at Mecum's Indy auction in May for $1.8 million. Many were left puzzled as to how the auction company was able to take consignment of the car and sell it; Fox News reported on Tuesday that Ford simply missed its chance to stop the sale. 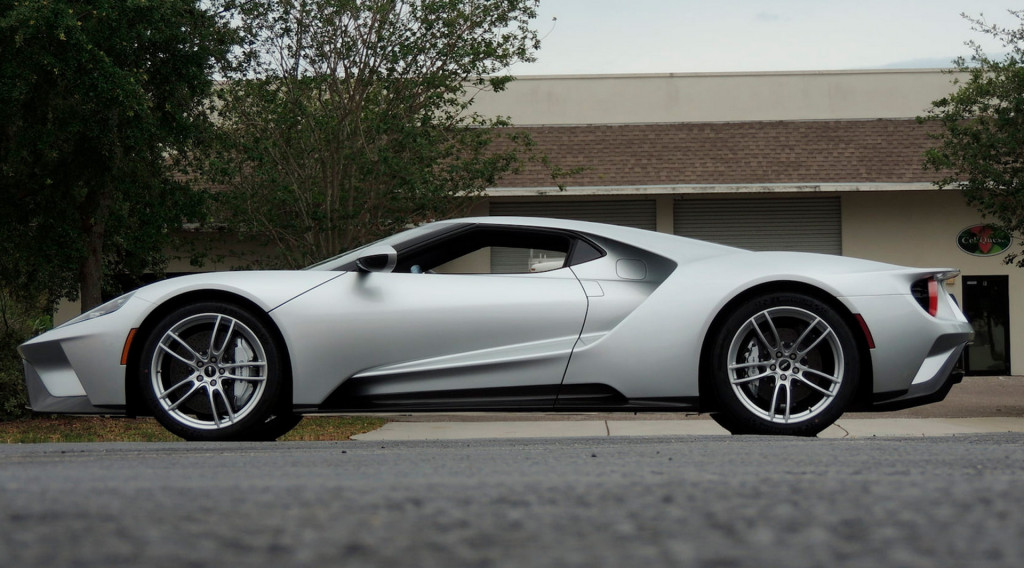 Recall, a Mecum representative told the media a judge had already ruled in the company's favor and said, "If Ford wanted it back, they were welcome to come here and bid on it. It was contested in court, you bid on it, you buy it, it’s yours. It’s America, you can buy and sell what you want."

Now we know the judge did rule in Mecum's favor after Ford filed a temporary restraining order (TRO) to stop the sale on May 17. The Mecum Indy auction was held May 15-20. It's understood the GT's owner at the time was the car's second owner, Michael J. Flynn. Flynn purchased the car from the GT's original owner, John W. Miller. Ford was reportedly aware of Miller's intentions to sell the car in March 2018 but failed to act for reasons that remain unclear.

Judge Heather Welch heard the case on May 18 and denied the TRO, which allowed Mecum's sale of the GT to proceed. The judge said the automaker had ample time to act sooner when it was first notified of the GT's potential sale. She cited tangible financial harm to Mecum if the sale was canceled; Ford argued the auction would hurt the company's reputation and GT allocation process. 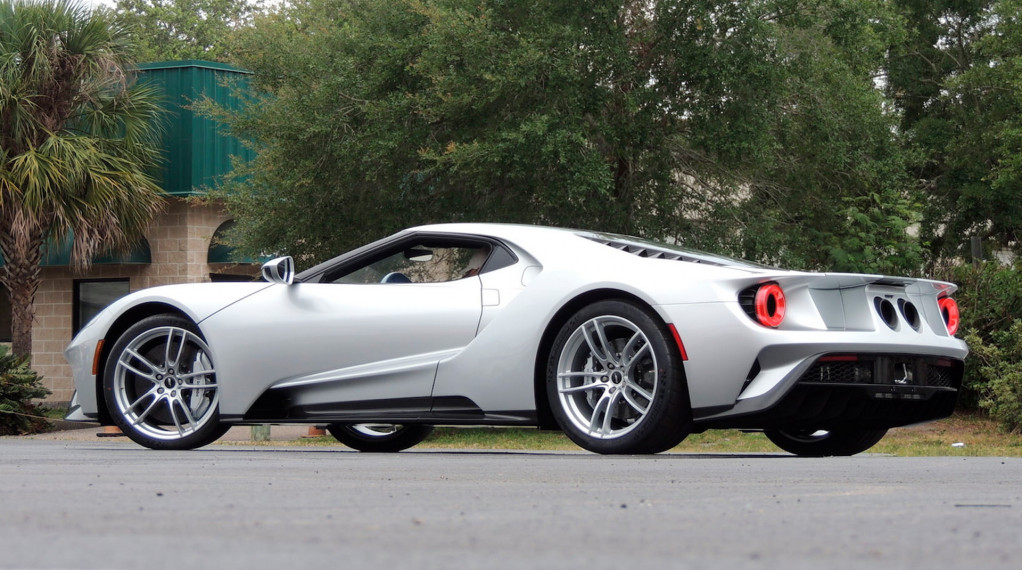 Ford is now seeking damages from Mecum and Flynn after the car's sale, but neither party commented on the ongoing litigation.

As for the other GT lawsuit drama, actor and wrestler John Cena was the first GT customer to sell his car before the two-year restriction. Cena and Ford settled out of court over his early sale of the supercar, with the proceeds Cena received being given to charity.

While the early sale didn't appear to work out for Cena, it looks like Miller was able to sell his car without penalty thus far, and Ford is now going after two parties who didn't agree to the two-year restriction.