Legal drama seems to follow the Ford GT wherever it goes.

The latest installment of drama comes from a well-known story involving John Cena, his GT, and the fact the actor and wrestler flipped the car within a no-sell window. Ford sued Cena last year, and the ordeal is still playing out in court, but the automaker also filed a lawsuit against the dealership that sold Cena's car to a new buyer. 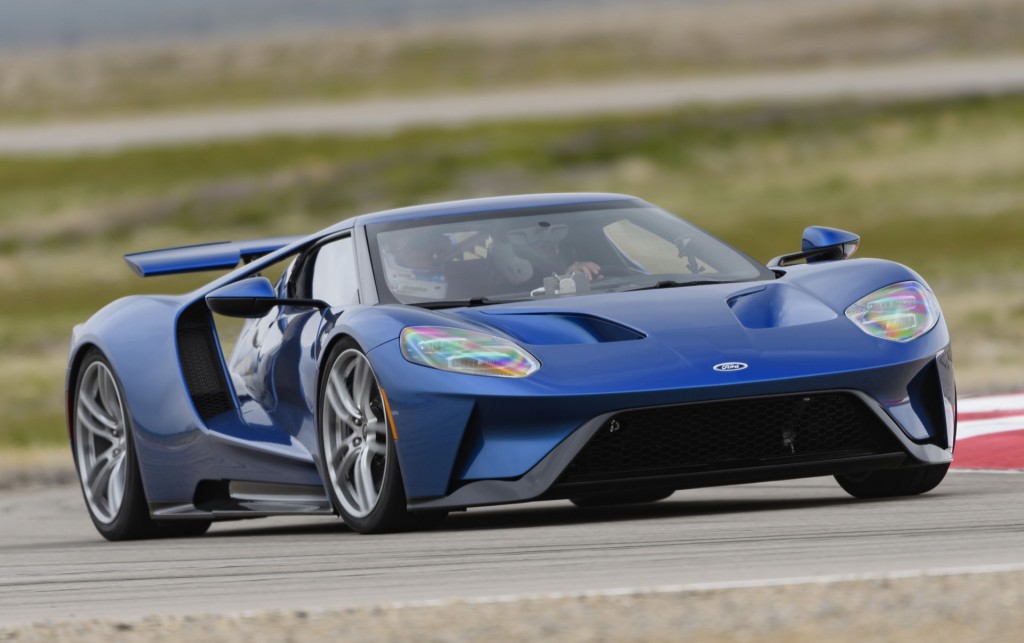 We'll backtrack for a moment. Every Ford GT owner is required to sign a contract declaring he or she will not sell the car within 24 months of owning it. The clause is meant to keep owners from profiteering and protect the GT's resale value. Cena apparently signed this agreement, but the dealership that bought the car didn't.  And that's where things get murky.

The dealership that ended up with the car alleges it sold the car shortly after receiving it, but Ford argues New Autos was aware of the agreement. The automaker seeks monetary damages, funds for Ford's litigation, and the car's return to Ford.

Per the timeline of events, Ford learned the GT surfaced at the dealership on November 21. The car's turnaround was likely quick because Ford said in its lawsuit the GT was being prepared for delivery to a new owner. New Autos alleges the car was sold weeks before Ford contacted the dealership.

Where the car is today remains a mystery. The car was last registered in Chico, California, likely at the dealership, but a CarFax report does not show additional owners. Perhaps the database hasn't updated. Or, the current owner has Cena's former GT in hiding while things blow over.

While Ford pursues Cena and the dealership for flipping the GT, yet another GT supercar crossed the auction block at Mecum this past weekend where it sold for $1.8 million. A Mecum representative addressed the possible legal agreement surrounding the car's sale and said a judge had already ruled in Mecum's favor to sell the car.

"If Ford wanted it back, they were welcome to come here and bid on it," the representative said as he paraphrased the judge's decision. "It was contested in court, you bid on it, you buy it, it’s yours. It’s America, you can buy and sell what you want."