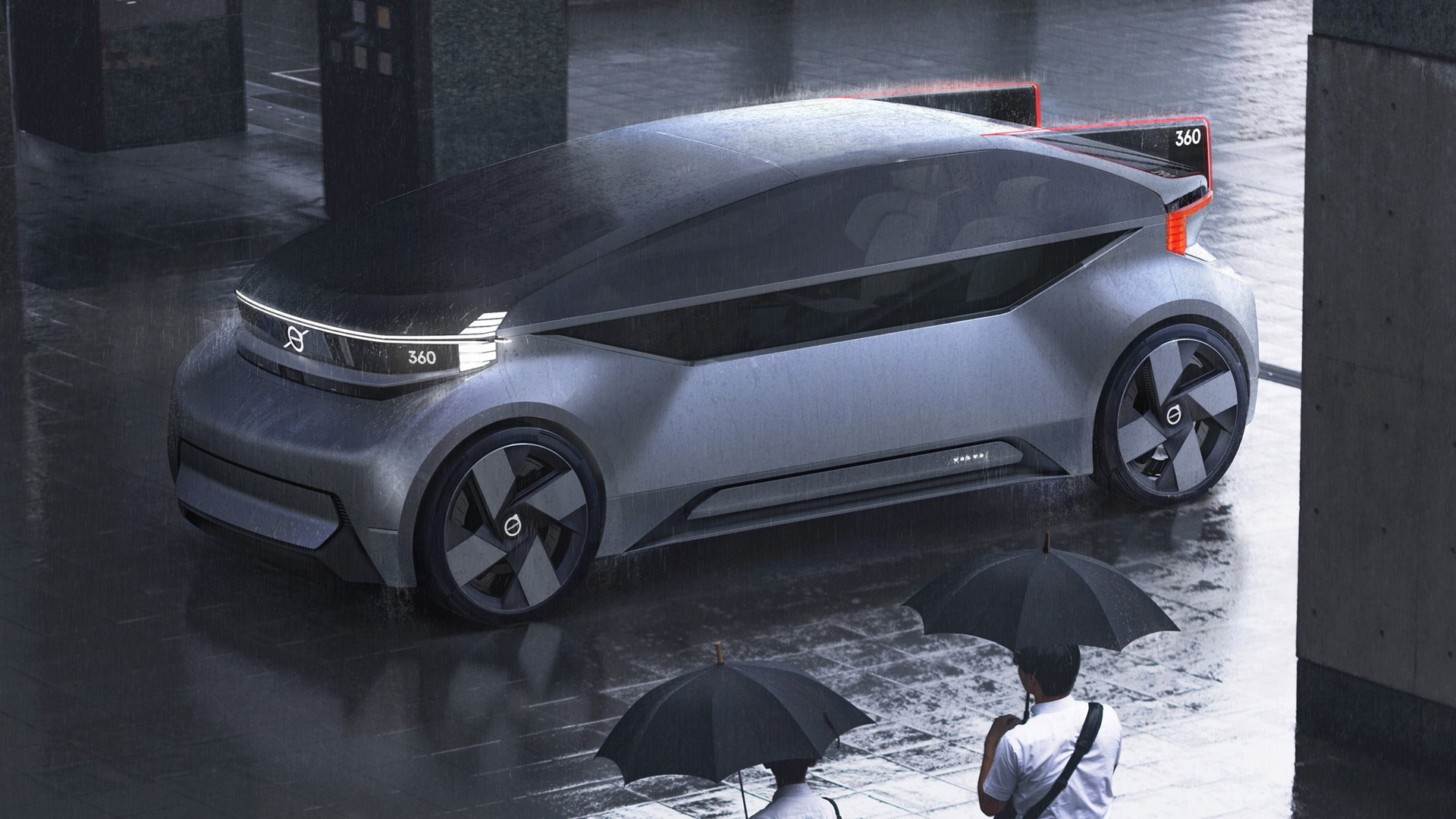 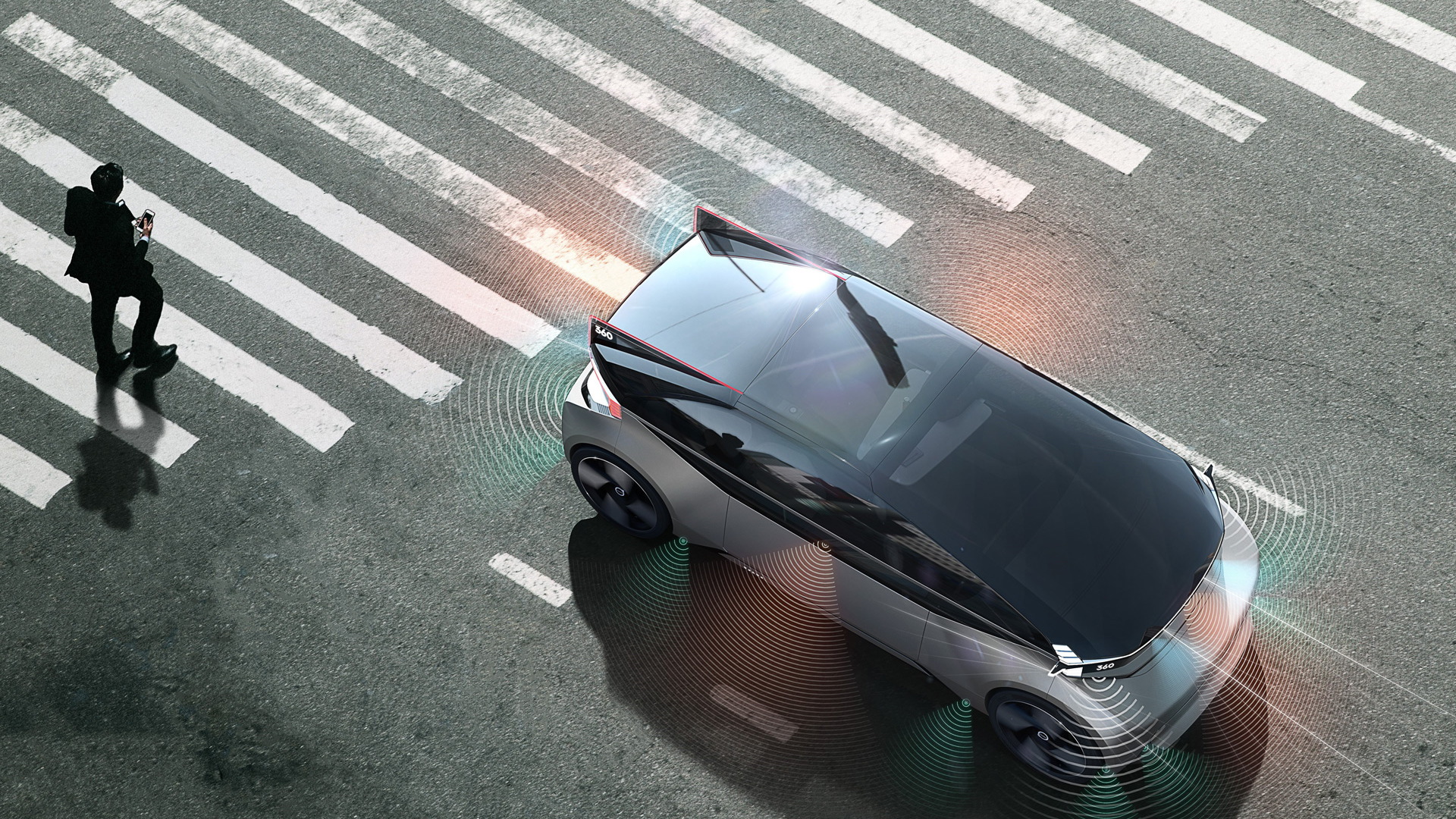 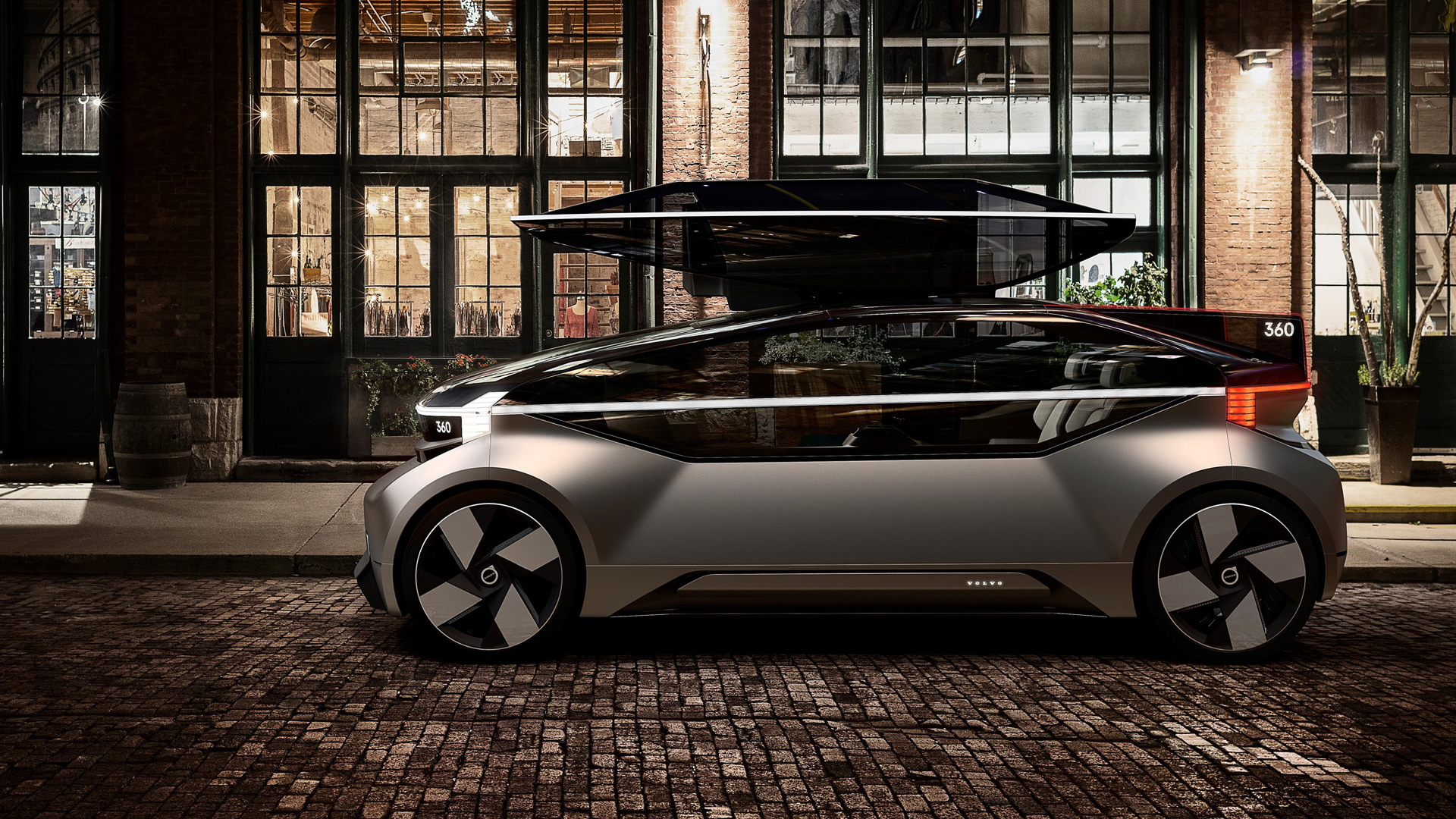 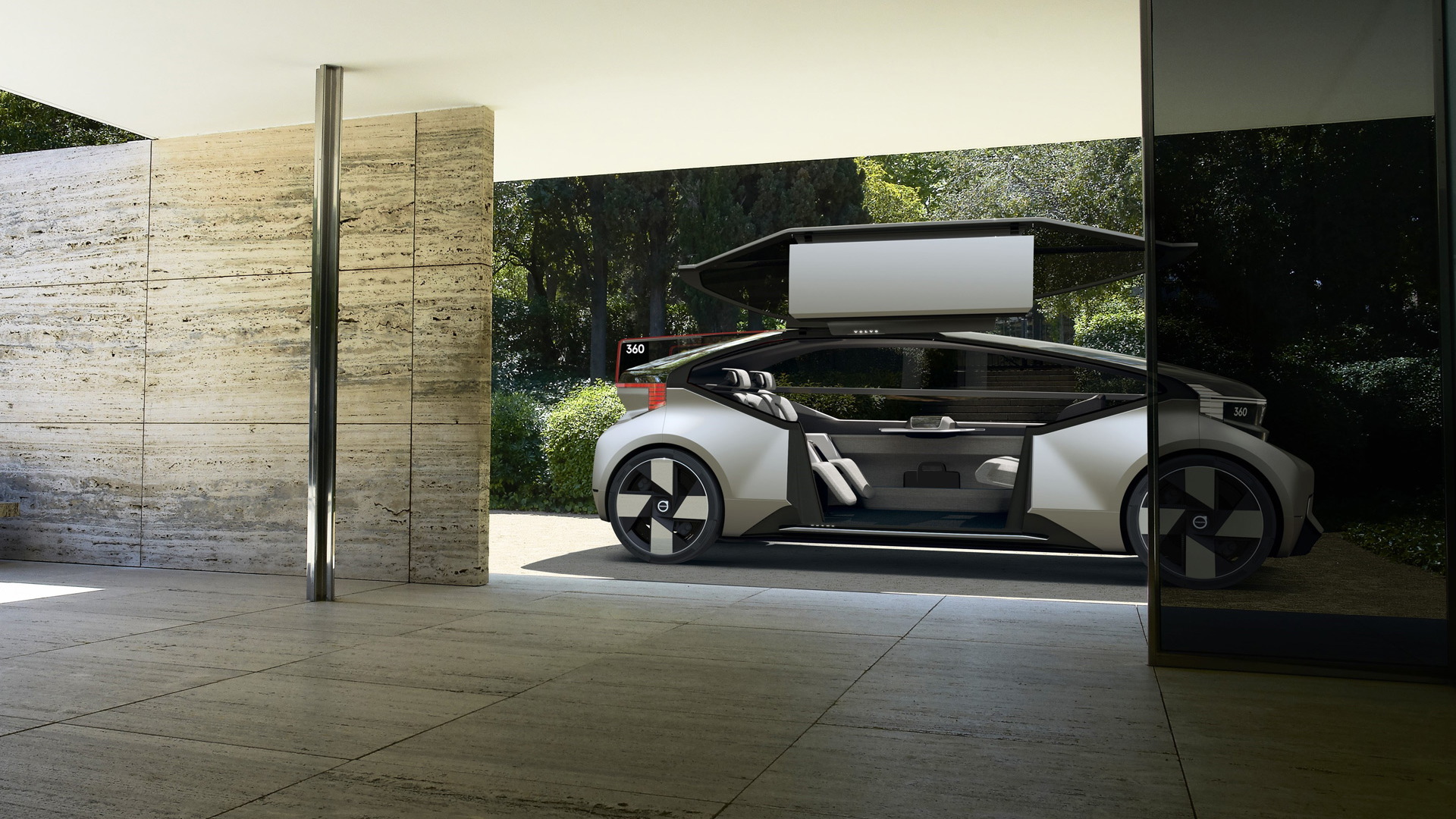 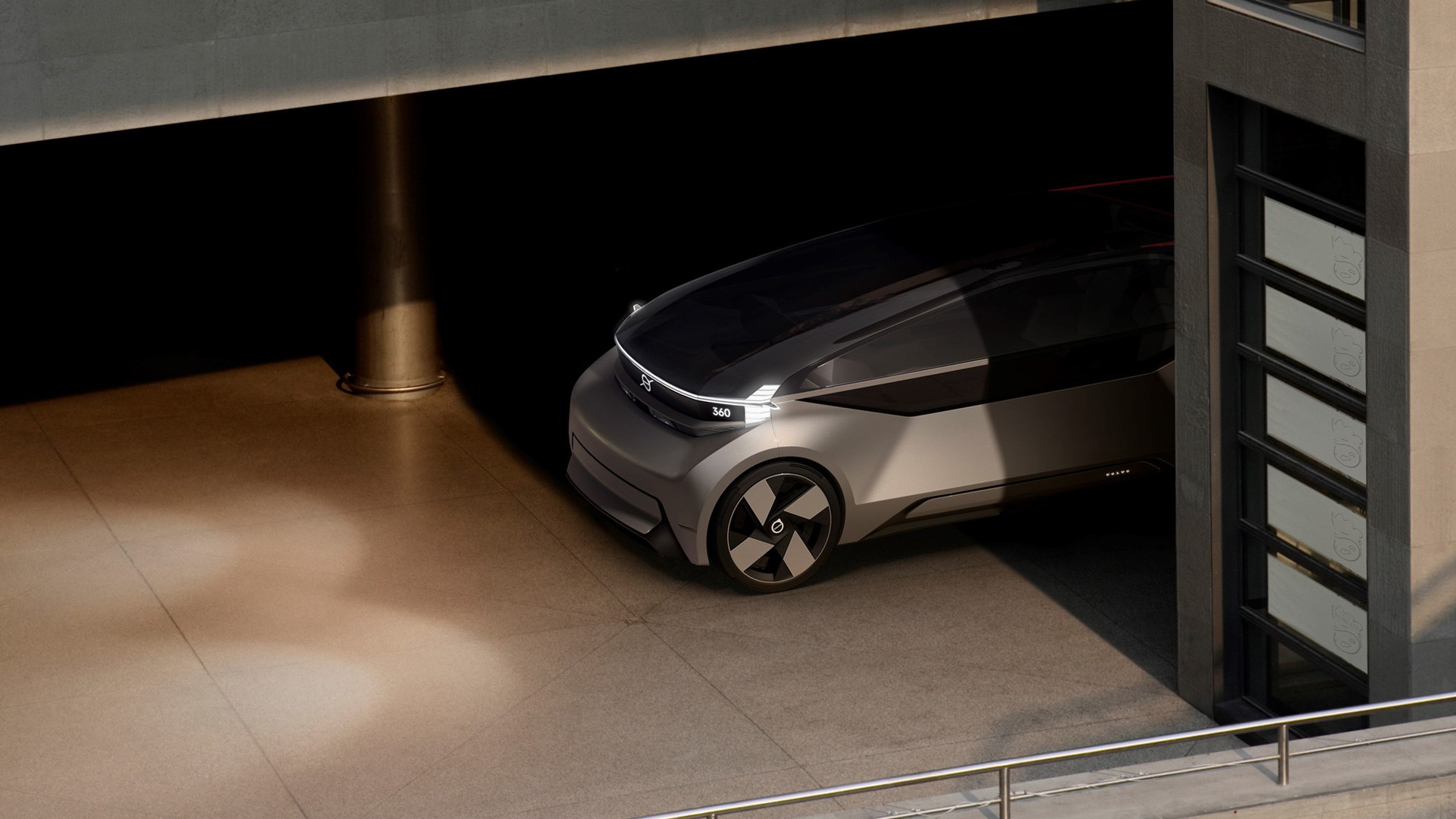 Volvo is the latest automaker to provide a vision for the future of private automotive transport, a future where doing the driving will be optional.

Volvo's vision comes in the form of the 360c concept, the now-familiar pod on wheels capable of operating in full self-driving mode, classified as Level 5 by the Society of Automotive Engineers.

Revealed on Wednesday, the 360c is also an electric car, and it's fully connected which helps to improve its safety as it can communicate with other vehicles on the road as well as the surrounding infrastructure.

The 360c isn't actually capable of driving on its own at Level 5 capability. No firm is yet to reach the target and it could be a decade or more until it becomes a reality. However, concepts like the 360c are a first step toward a broad discussion about the potential for self-driving technology and how it could fundamentally change society in many ways.

“When the Wright brothers took to the skies in 1903, they did not have a clue about what modern air travel would look like,” Mårten Levenstam, Volvo's senior vice president of corporate strategy, said in a statement. “We do not know what the future of autonomous drive will hold, but it will have a profound impact on how people travel, how we design our cities and how we use infrastructure.”

People choosing to give up owning cars and relying on automated ride-hailing services is just one possible outcome. Volvo sees many more opportunities, one of which could be a replacement for short air travel like distances of 200 miles or less. Instead of wasting time going to and from airports, a self-driving car could pick you up and transport you to your destination. You could even use the space as a mobile office or bedroom.

Volvo is developing its own self-driving technology together with automotive supplier Autoliv. The two firms established a joint venture called Zenuity in 2017 that is developing both electronic driver aids as well as a fully self-driving system. Zenuity technology will be used by Volvo and available to other firms.

And Volvo already has cars capable of driving themselves in the hands of the public. Late last year, Volvo through its Drive Me trial started delivering XC90s fitted with self-driving technology to regular customers in Gothenburg, Sweden, the automaker’s hometown. For the trial, the customers drive the XC90s in everyday conditions, including on approximately 31 miles of selected roads where the vehicles are able to operate entirely on their own.