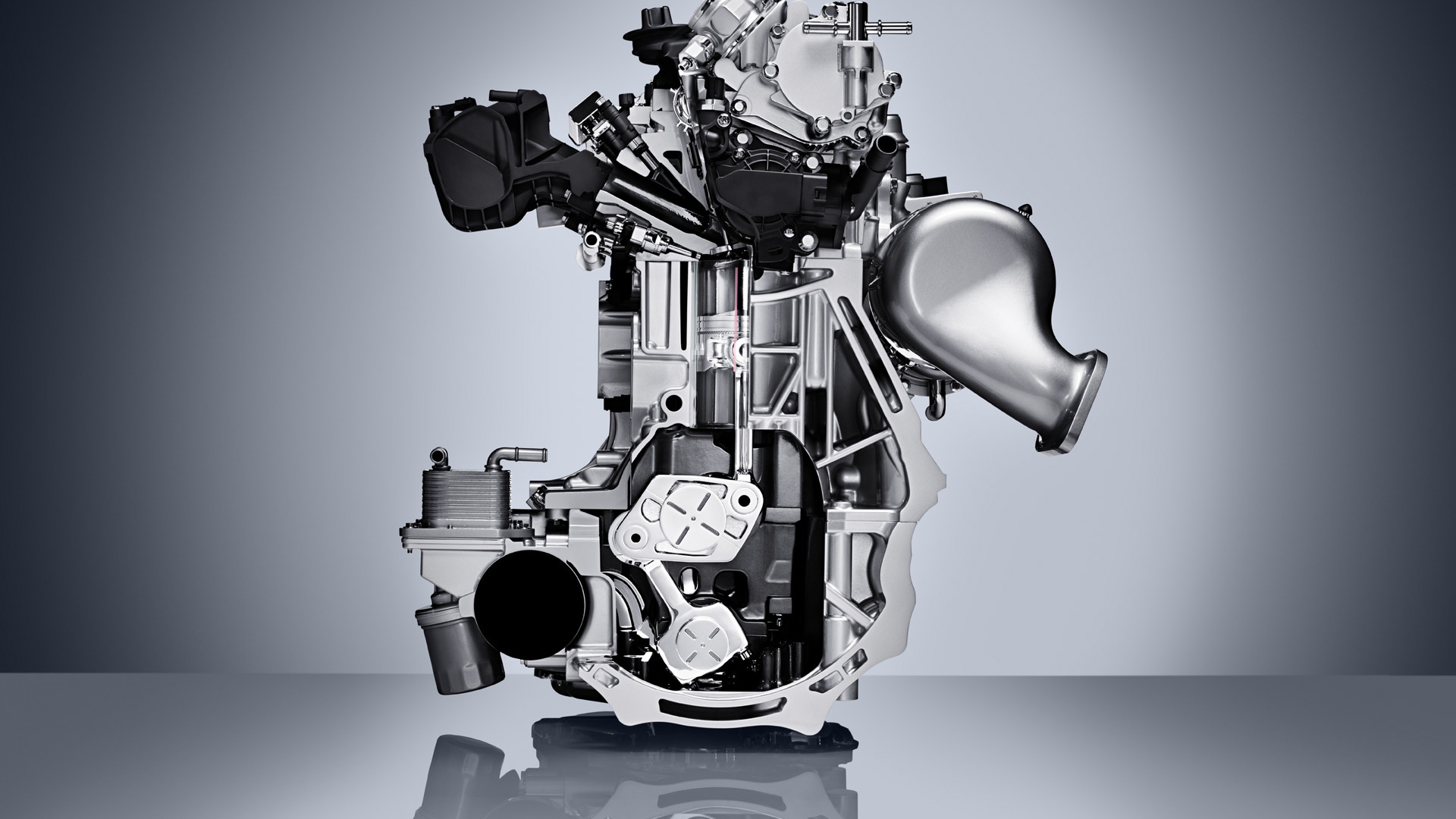 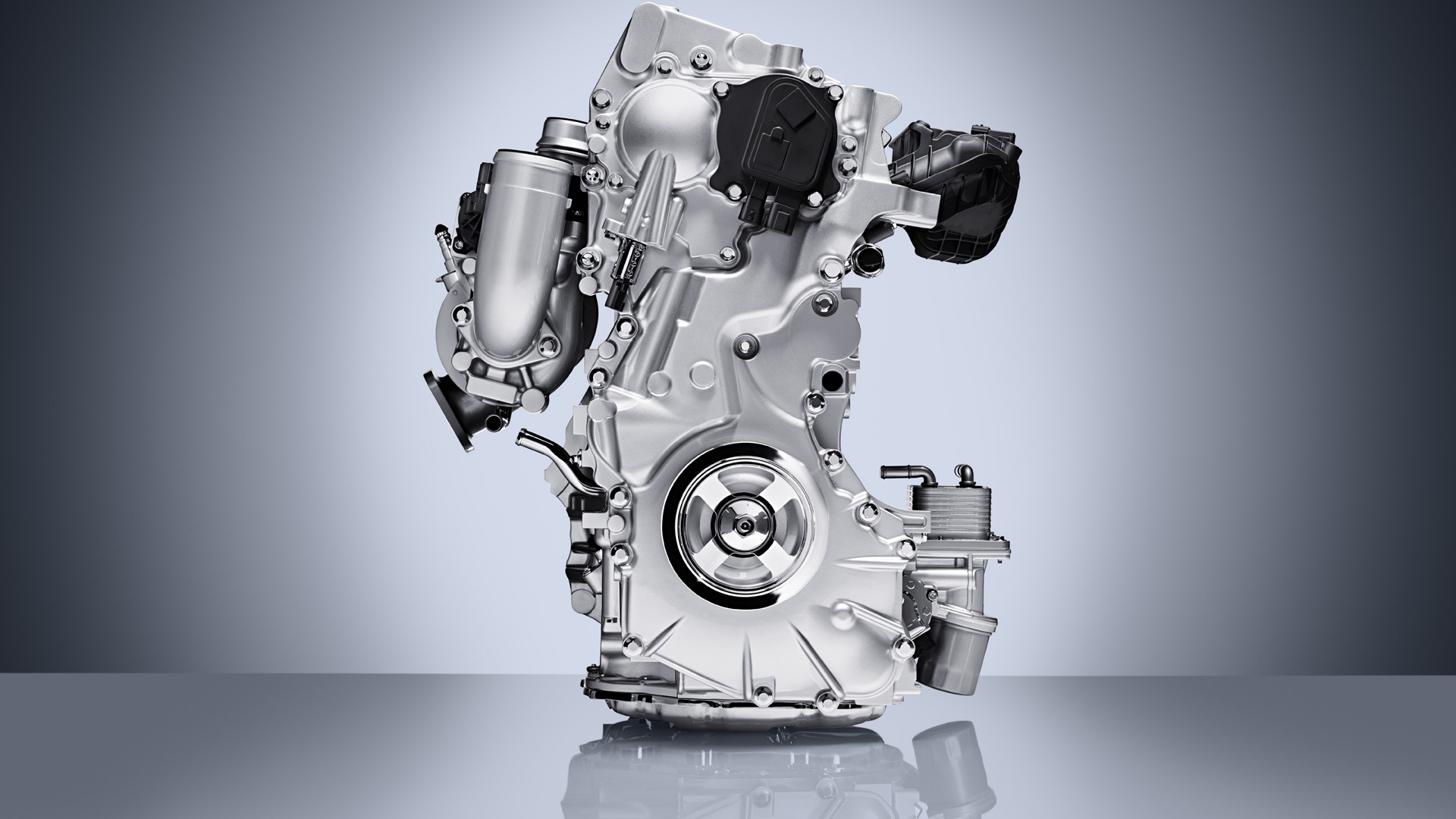 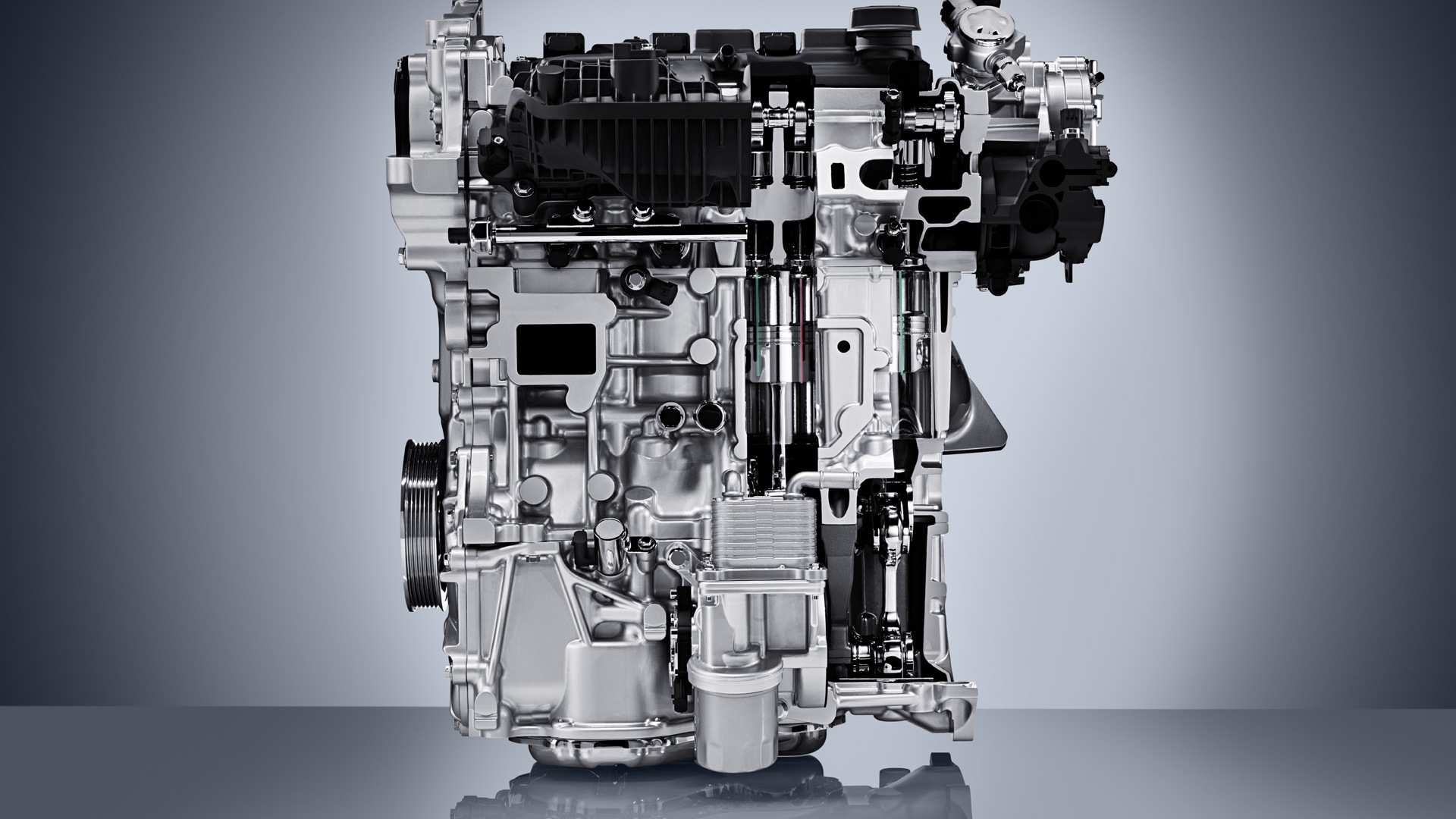 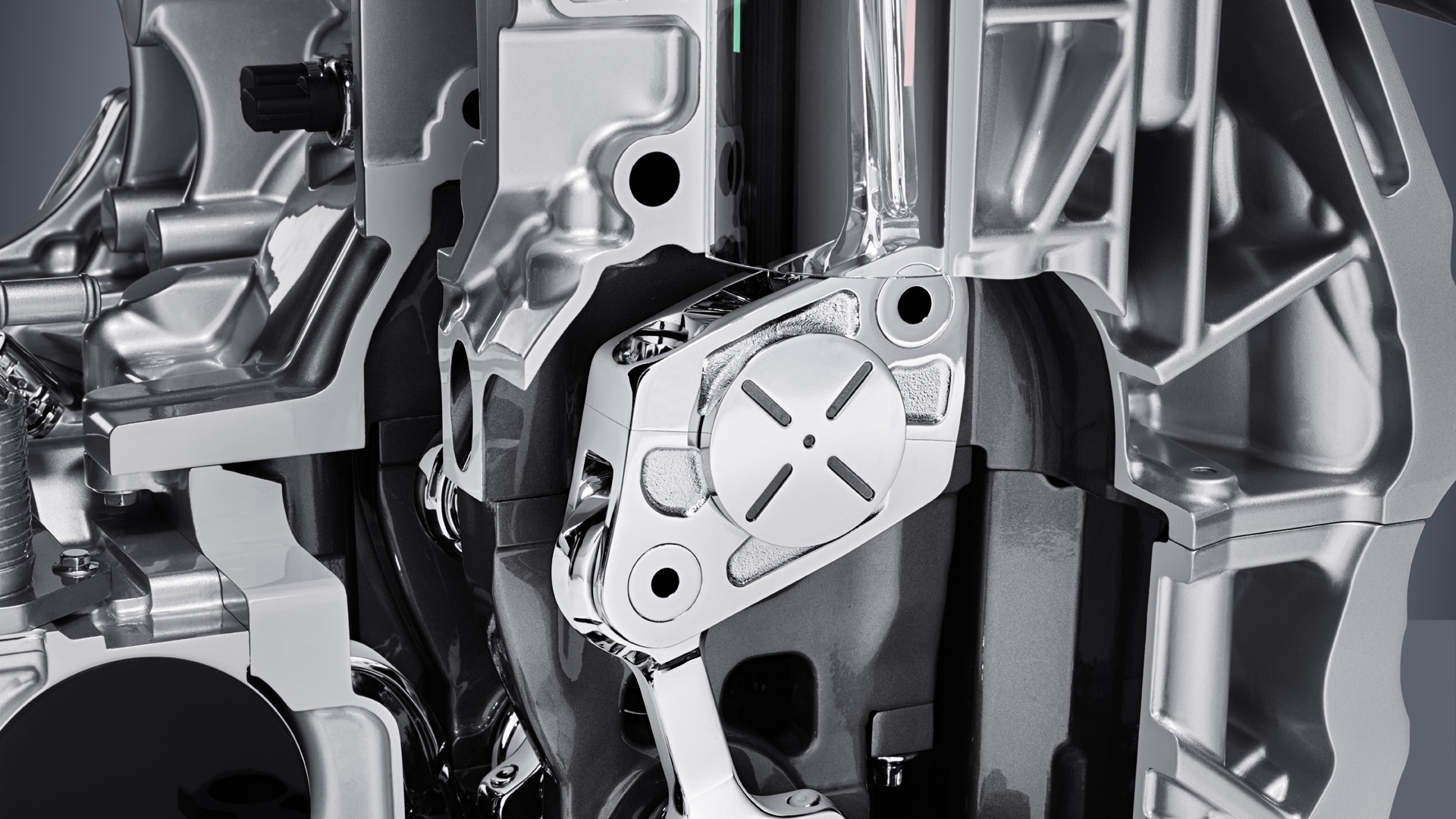 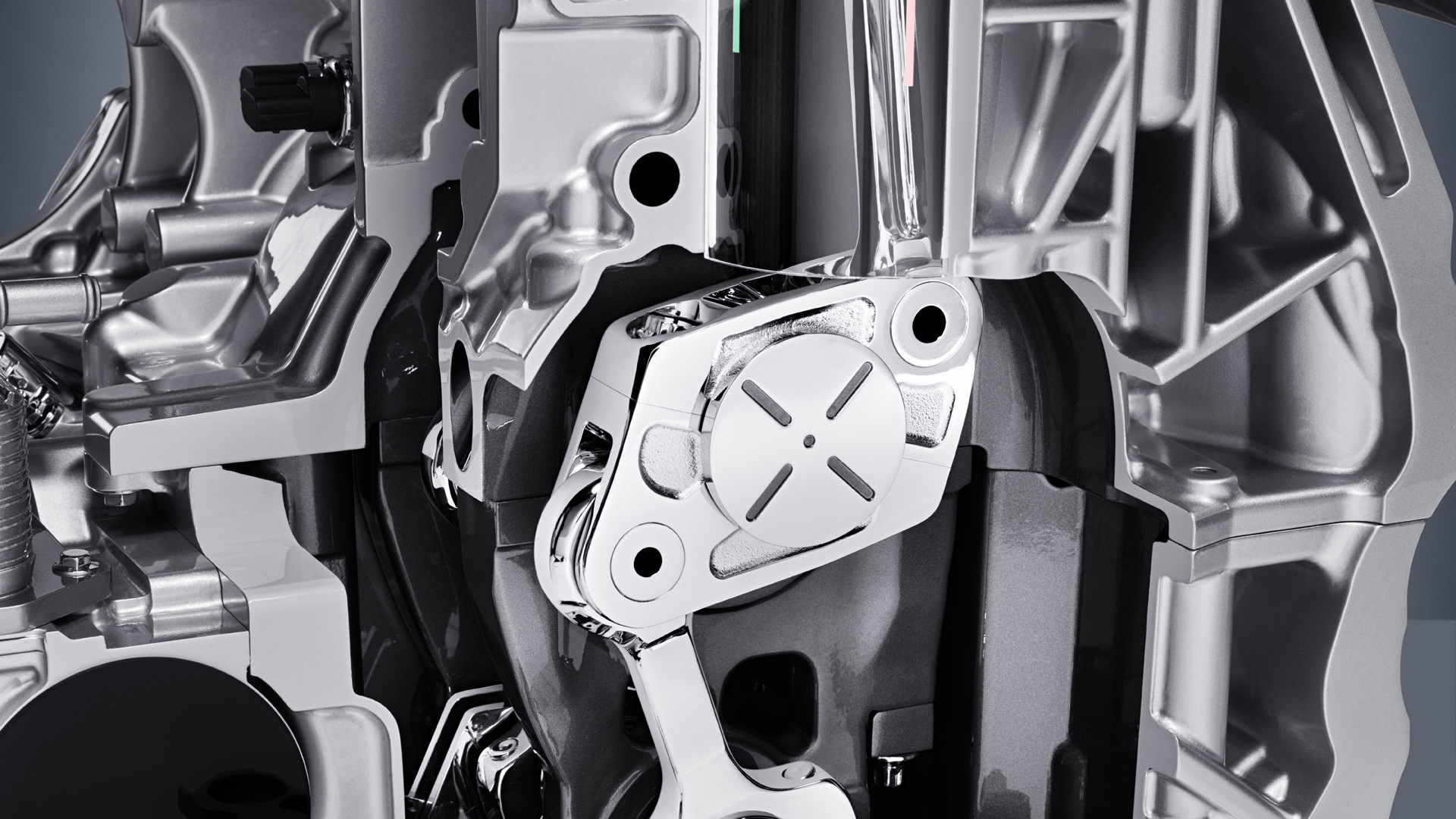 Infiniti on Thursday gave a tech briefing on its remarkable new variable compression engine and confirmed the unit’s availability from 2018.

The engine has been in development for almost two decades and was shown to the public for the first time at the 2016 Paris auto show. Although other automakers have toyed with the idea, Infiniti will be the first to put it into production.

Variable compression engines, as the name suggests, can alter their compression ratio, i.e. the volume of the combustion chamber when a piston is at the bottom of the stroke compared to when it reaches the top. The result is said to be an engine that can deliver the high-performance of a gasoline engine as well as the torque and efficiency of a diesel. (Engineering Explained has a great video on the topic.)

Infiniti’s variable compression engine is called the VC-Turbo. It’s a turbocharged 2.0-liter inline-4 with direct fuel injection, and will initially deliver a peak 268 horsepower and 288 pound-feet of torque. Those numbers are substantially better than the 208 hp and 258 lb-ft from Infiniti’s current turbocharged 2.0-liter inline-4, and the new engine may offer better gas mileage too. 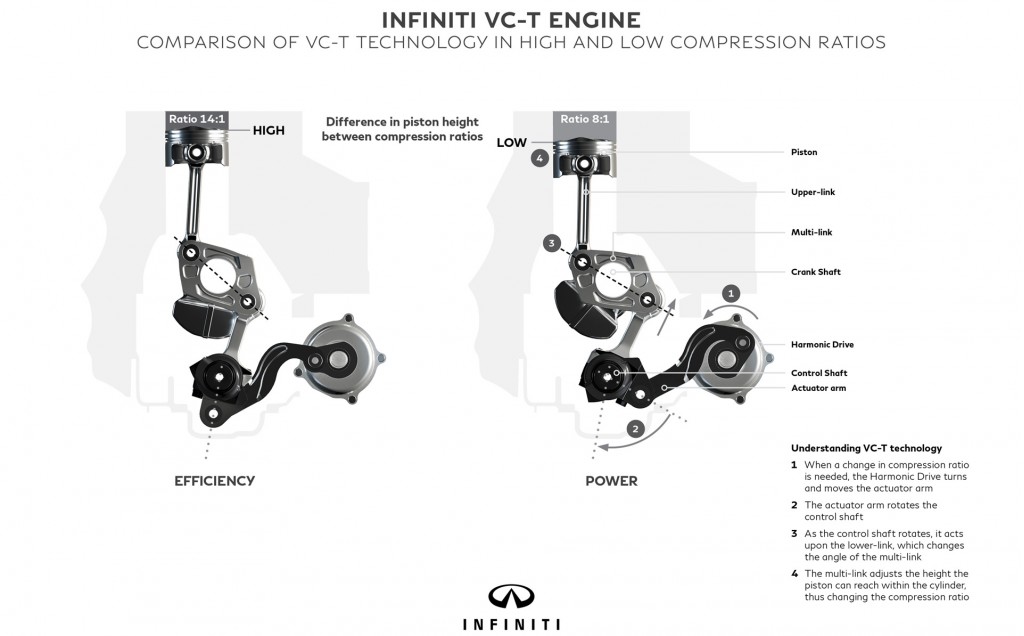 The VC-Turbo is able to offer any compression ratio between 8:1 (typical for high performance engines) and 14:1 (used by many manufacturers for high efficiency). The exact capacity of the engine ranges from 1,970 to 1,997 cubic centimeters, depending on the specific compression ratio.

So how does the engine go about altering its compression ratio? It relies on an electric motor-controlled rotating unit called the Harmonic Drive. By way of mechanical linkages, this component can alter the connection between the piston and the crank shaft, so that the maximum height the piston can reach within the cylinder (and therefore the compression ratio) can be controlled. Infiniti and its parent Nissan have over 300 patents for the design. It automatically adjusts this based on the driver’s inputs.

Infiniti boasts the engine will deliver new benchmarks for power, efficiency and emissions. The automaker also claims the specific layout of the engine’s internals and its reciprocating motion makes it smoother than conventional inline engines, even matching the lower noise and vibrations of some V-6 engines. Infiniti also worked closely with the Renault Formula One team to help isolate and eliminate vibrations in the engine, particularly when it came to the bearings used in the design.