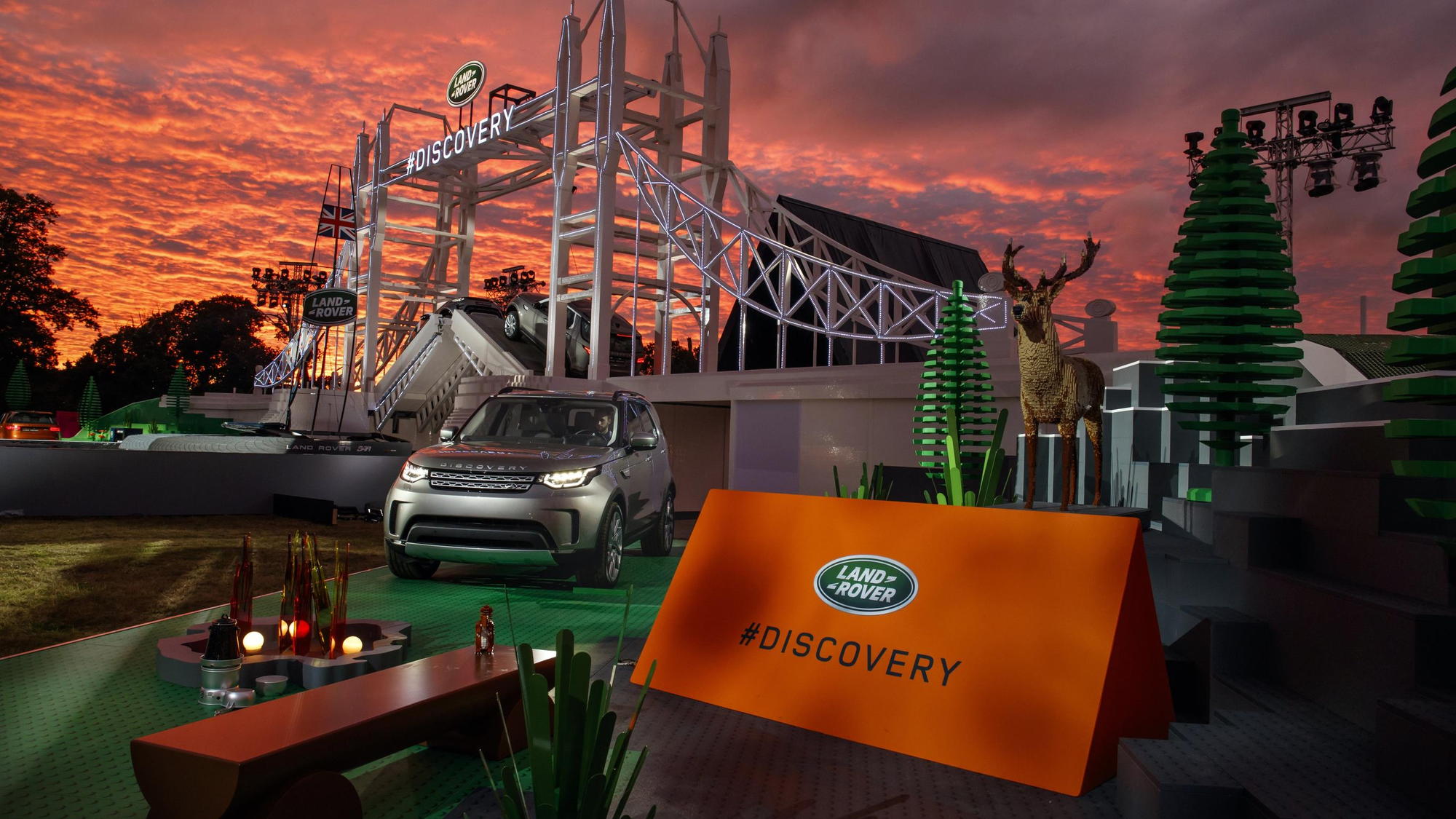 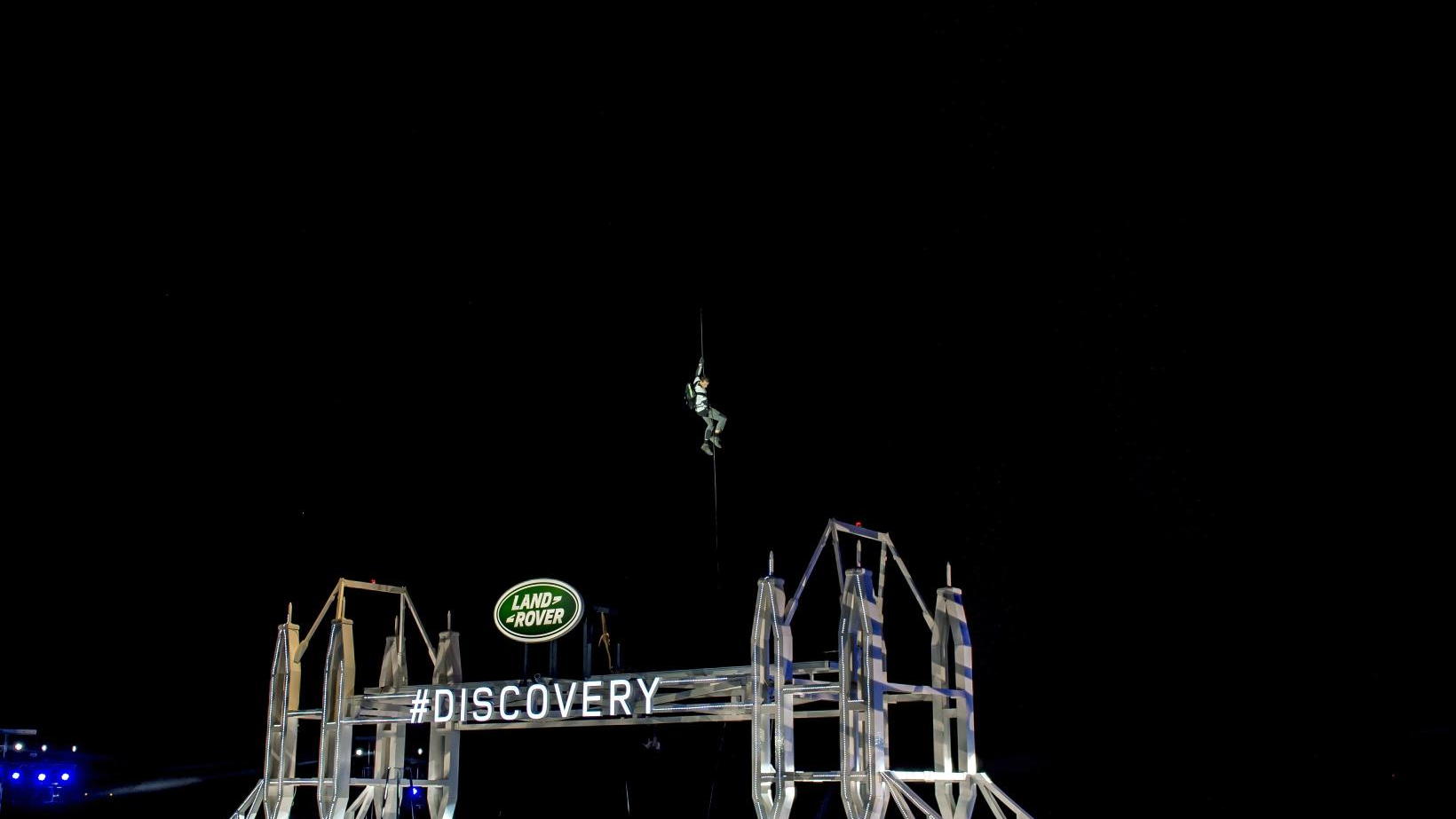 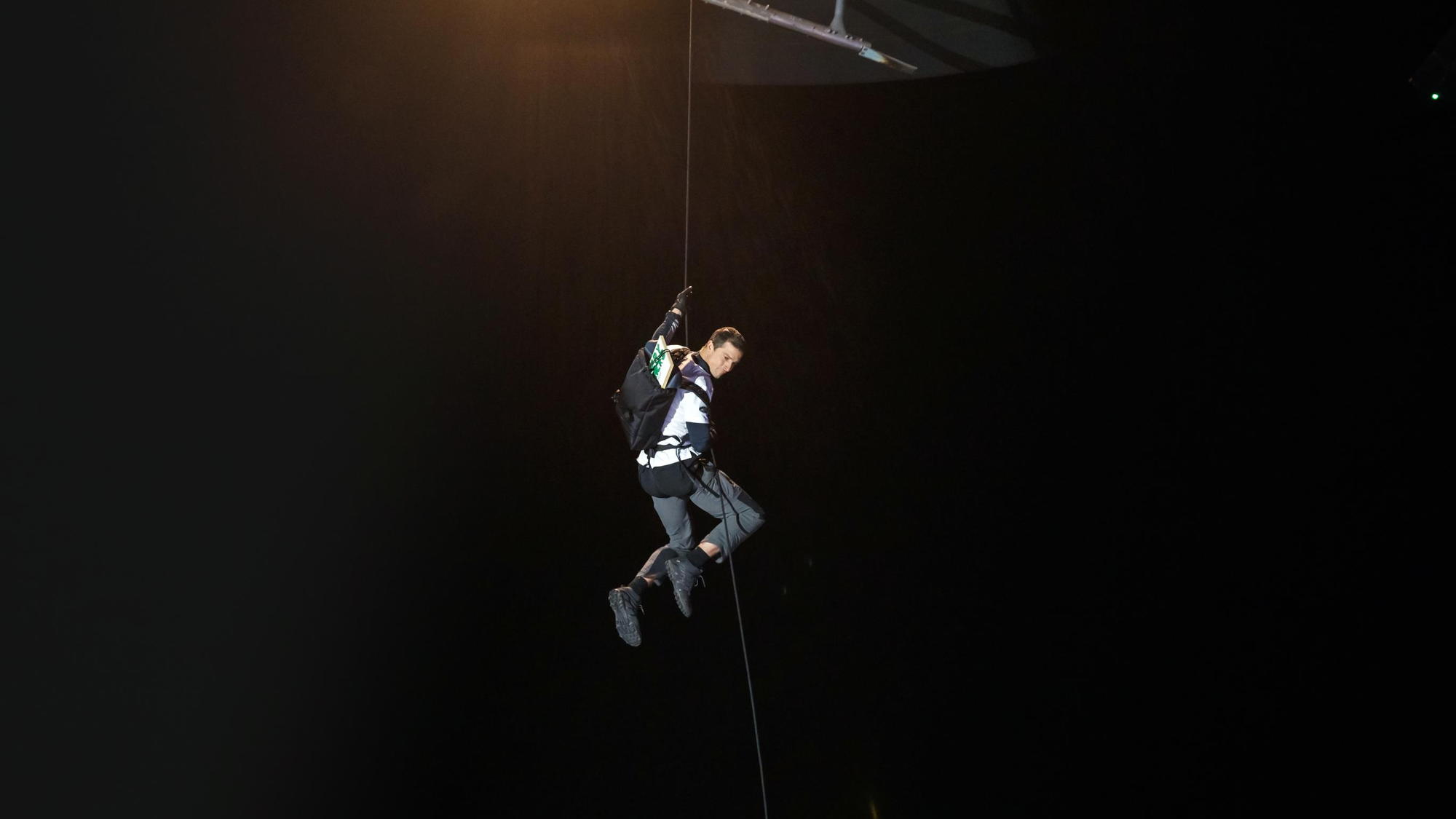 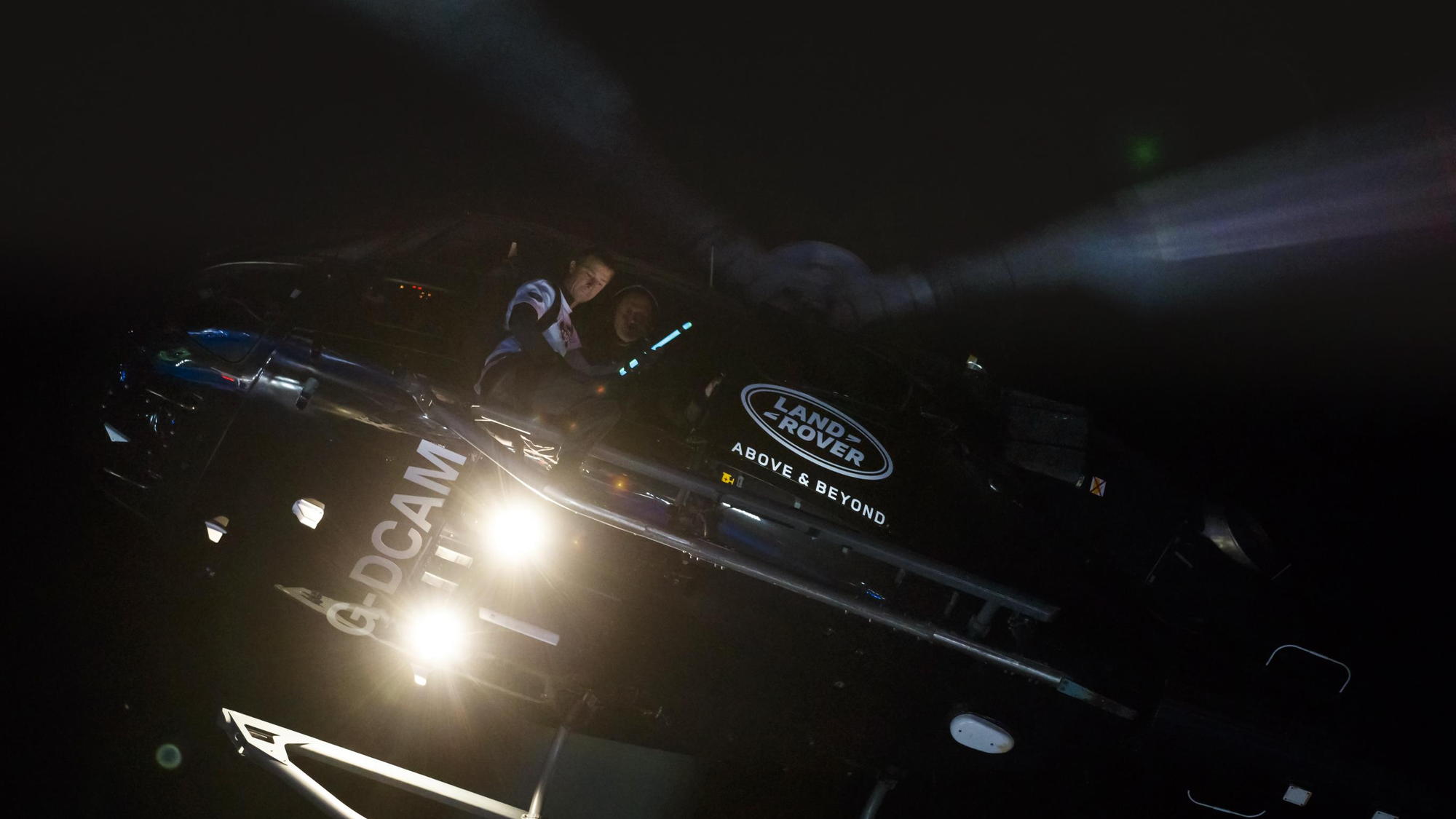 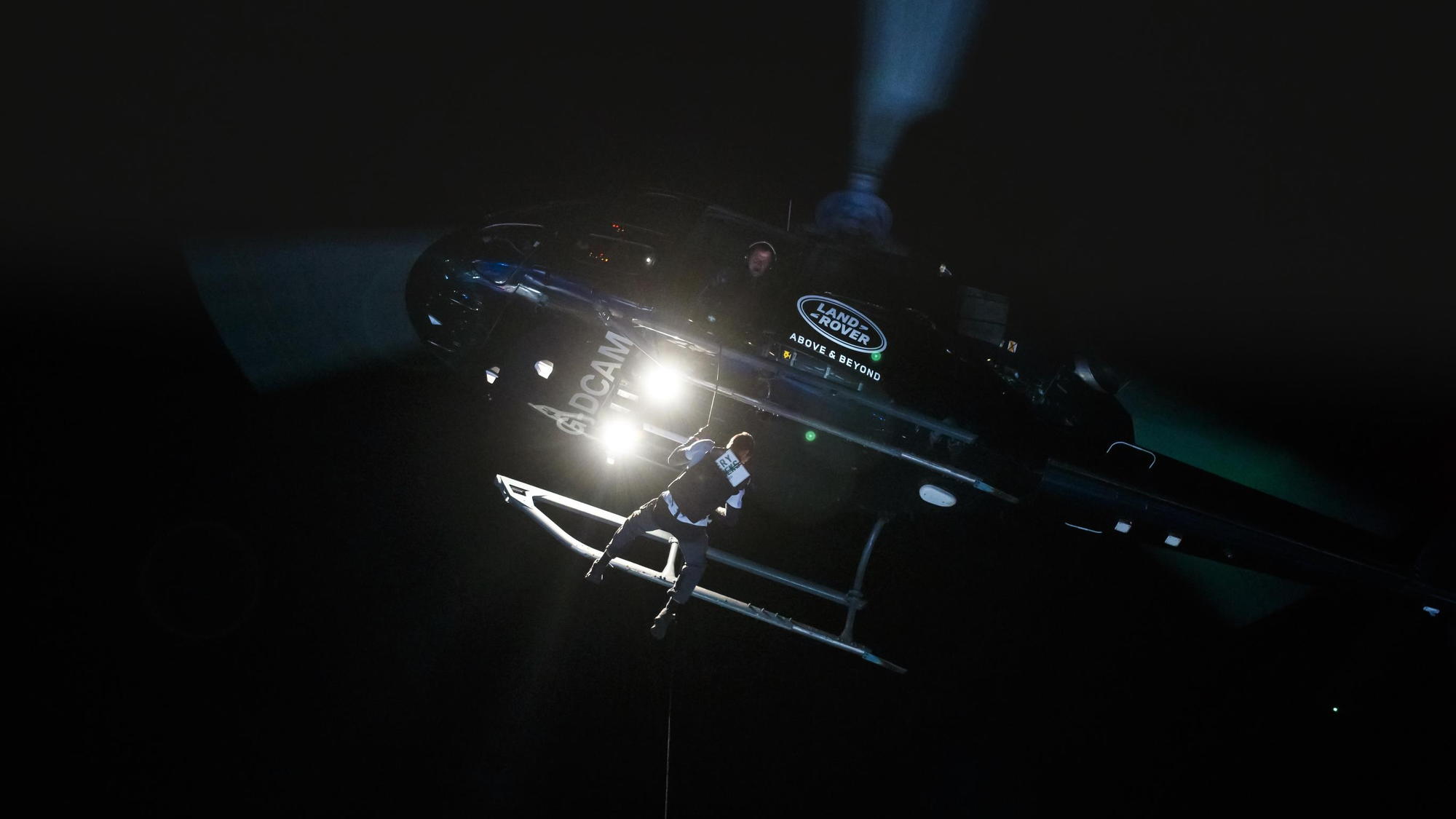 It seems that Land Rover is a bit excited to show off it's new 2017 Discovery.

So excited, in fact, that it pulled out all the stops for the global reveal of the new seven-passenger sport utility vehicle. Adventurer Bear Grylls was joined by British equestrian rider Zara Phillips and the entire Land Rover BAR sailing team. Oh, and Land Rover also built the largest Lego structure ever constructed.

When we say Bear Grylls dropped in on this event, we mean that quite literally as he was choppered in to the put the finishing touches on a massive Lego undertaking. The set for this reveal was constructed from 5,805,846 Lego bricks, and it was assembled as London's Tower Bridge.

The prior world record for a Lego structure used just over 5.3 million bricks. This Tower Bridge bested that figure by 470,646 bricks and it took five months to complete. It stands about twice as high as a two-story house, and all of the bricks used in the build can stretch from the actual Tower Bridge to Paris, if they were laid end to end.

The new Discovery strode in under the bridge. It took a watery route to its place on center stage where it was eventually joined by the likes of the adventurous and athletic guests.

The vehicle is currently on display at the Paris auto show, where there are far less Lego bricks. For our complete coverage on the show, head to our dedicated hub.