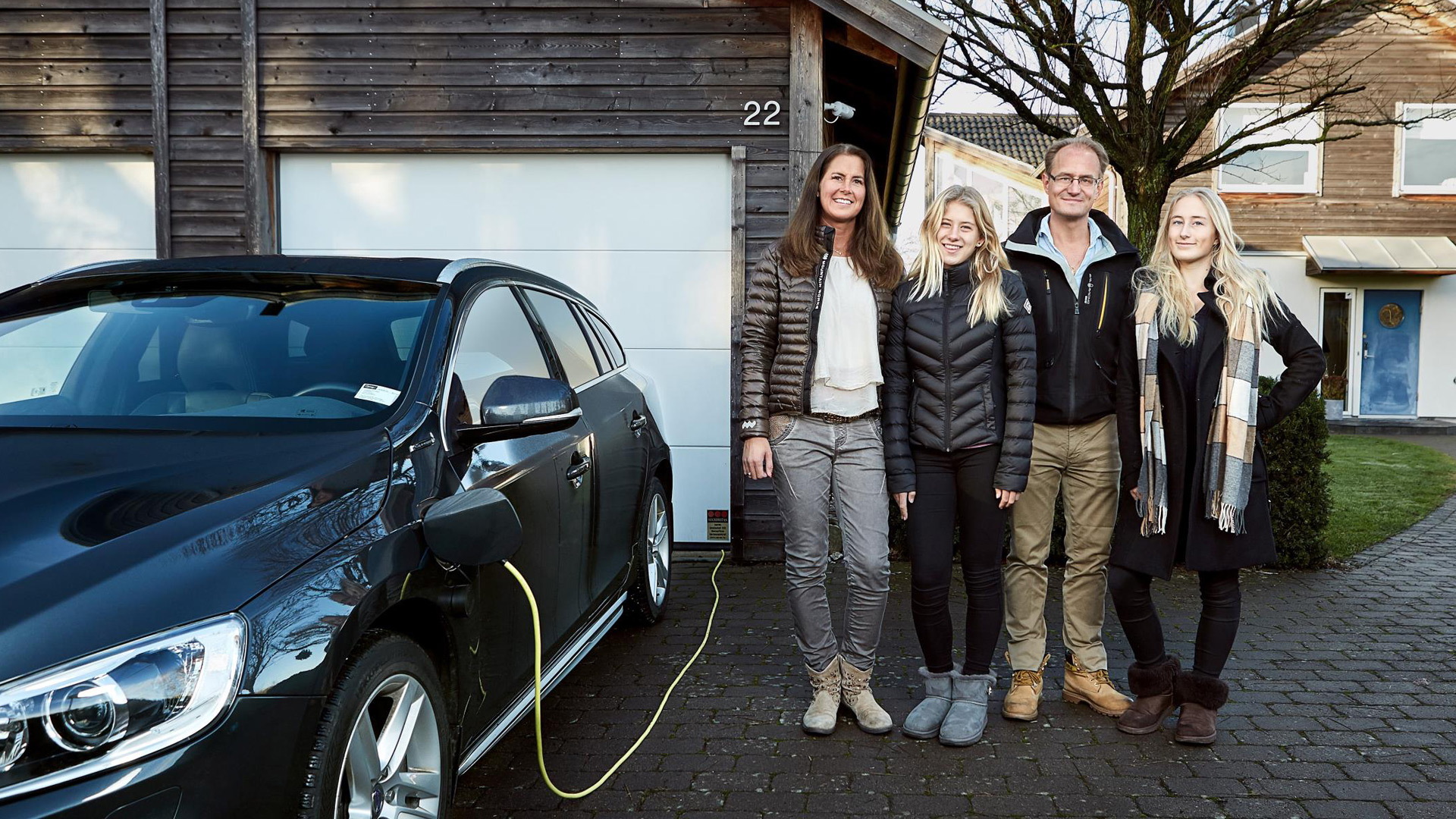 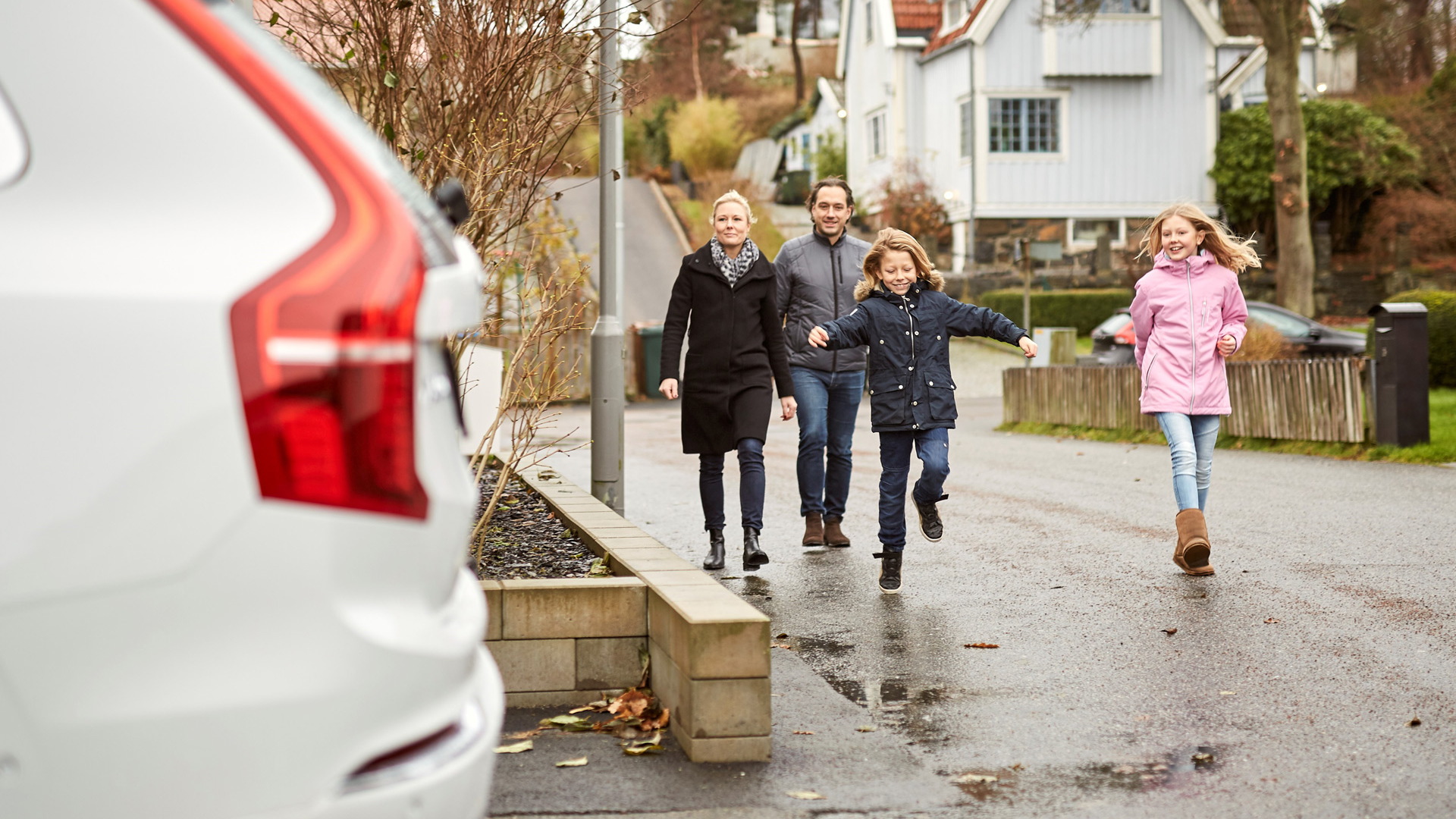 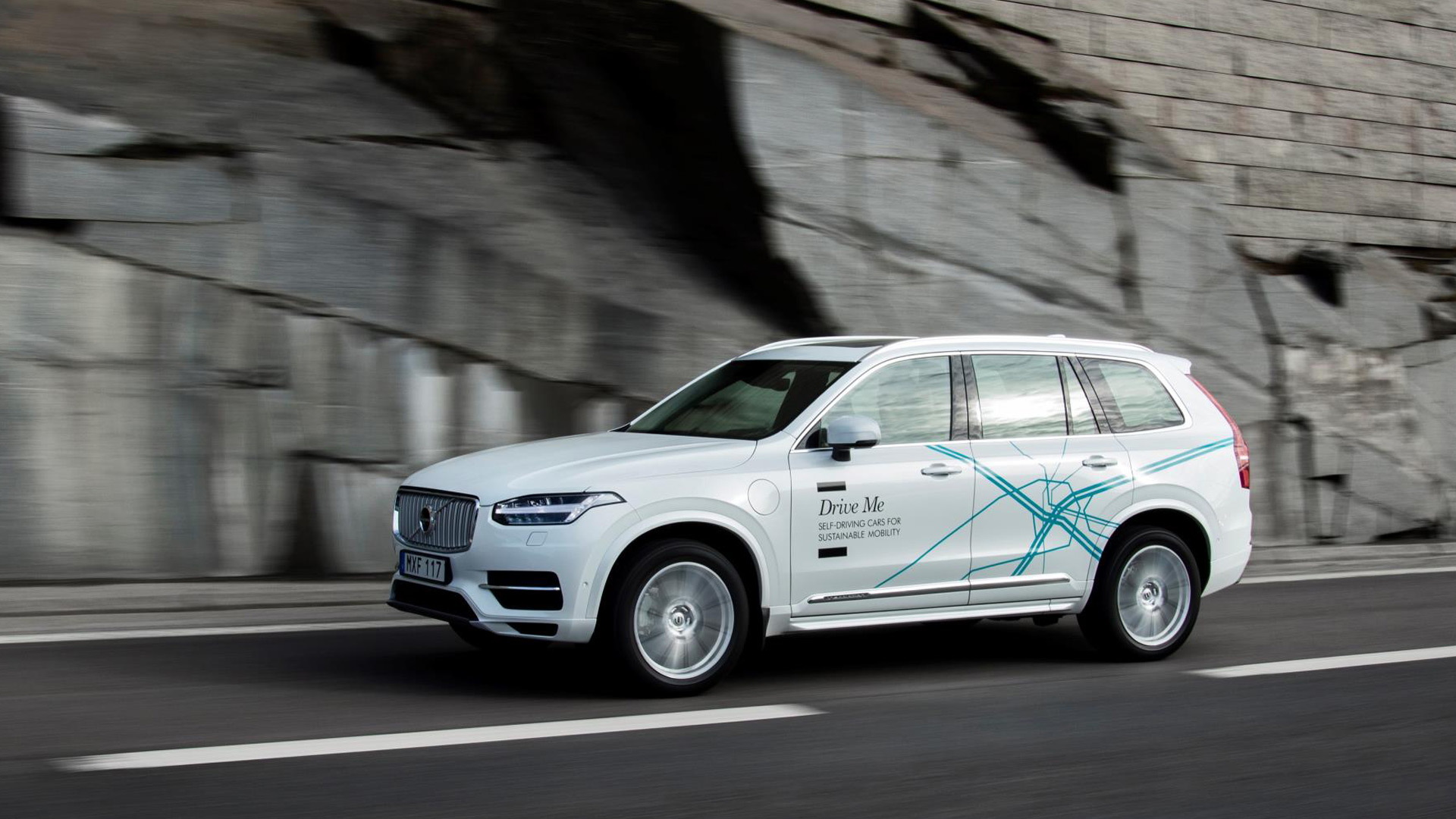 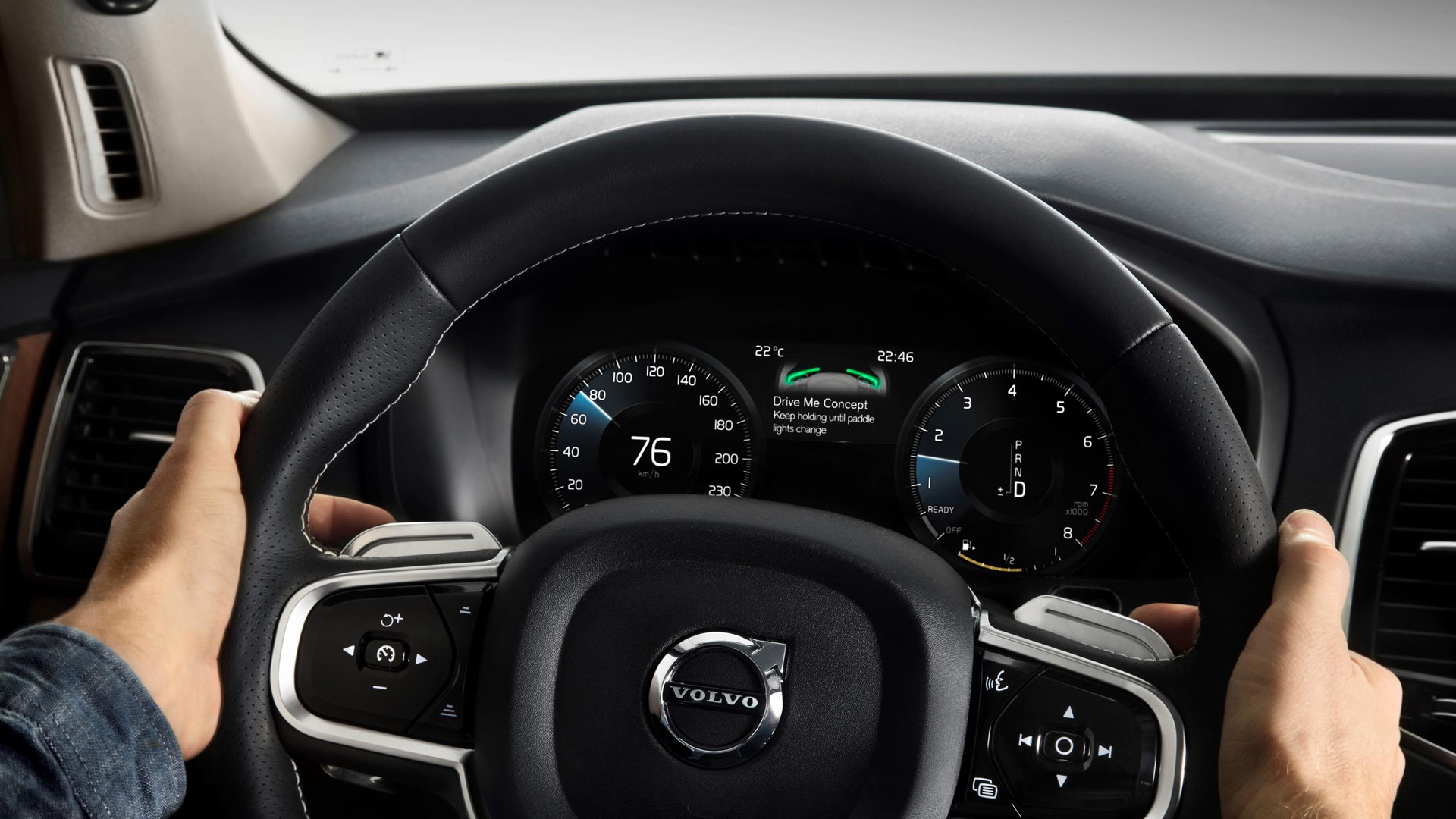 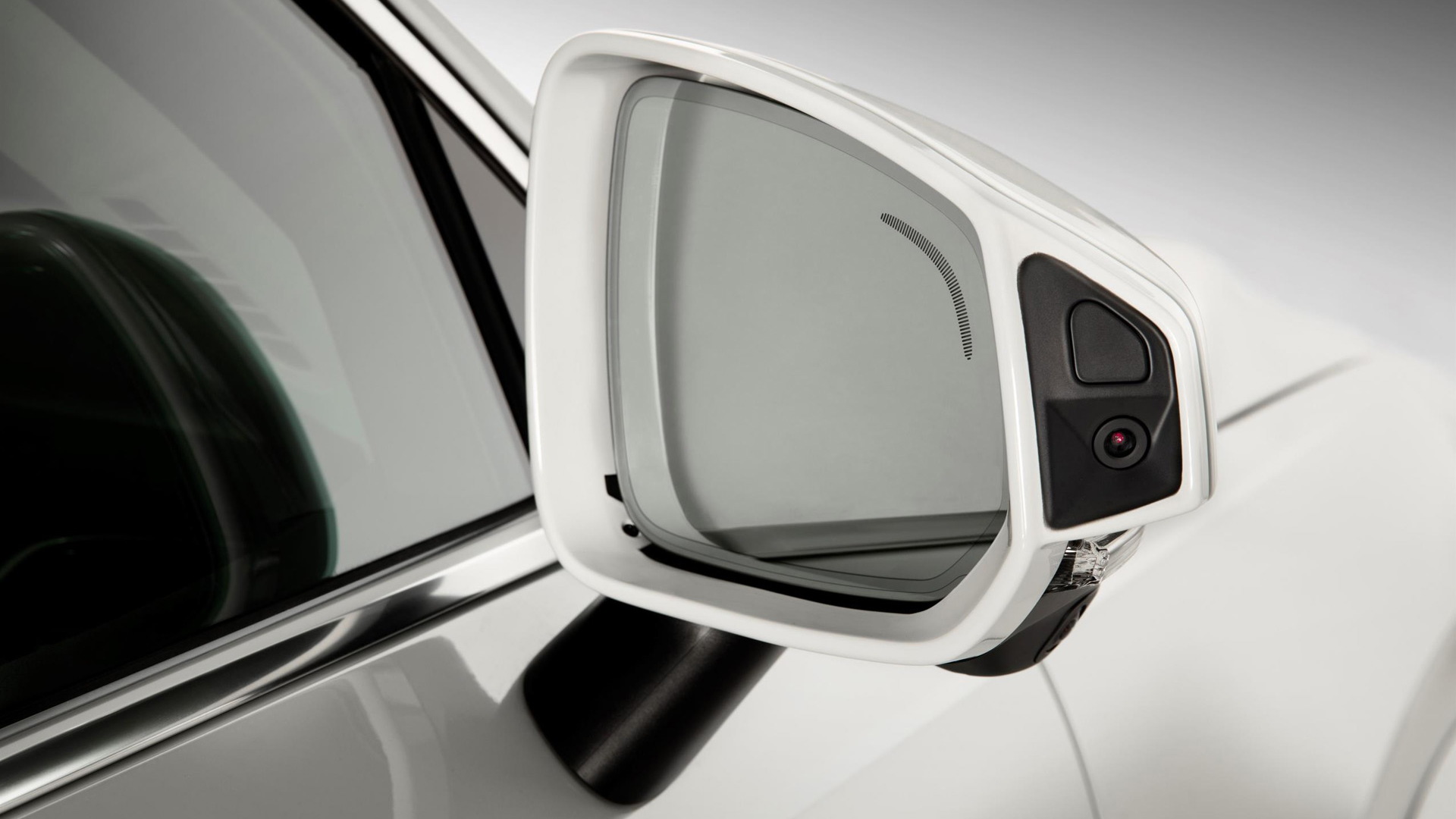 Volvo is undertaking an ambitious project where up to 100 of its self-driving prototypes will be handed over to regular customers in Gothenburg, Sweden, the automaker’s hometown.

The customers will drive the prototypes in everyday conditions, including on approximately 31 miles of selected roads (shown below) where the vehicles are able to operate in full self-driving mode.

On Monday, Volvo delivered the first XC90-based self-driving prototypes to families participating in the project, the Hains and the Simonovskis. Volvo explains that getting regular customers involved early in the development is vital for defining the technology based on the role of the driver, and not the other way around.

Three more families will follow early next year, and over the next four years we’ll see 100 people involved in the project, which is known as Drive Me. Volvo is also planning similar projects in other countries. So far it’s added China and the United Kingdom to the list.

The automaker is aiming to have its first fully self-driving car on the market by 2021. The car is expected to have Level 4 self-driving capability, meaning it will be able to handle select situations on its own, like the prototypes in the Drive Me project. A driver still needs to be present, however, to take over once the vehicle exits those select situations.

To develop its self-driving technology, Volvo is working with ride-sharing giant Uber as well as fellow Swedish firm Autoliv, an automotive supplier specializing in safety systems. Trent Victor, who heads development of crash avoidance systems at Volvo, said the partnership with Uber is to develop the hardware required for self-driving cars, while the partnership with Autoliv is to develop the software. Volvo and Autoliv have formed a joint venture called Zenuity that will license the software for self-driving cars to other firms once it is ready.