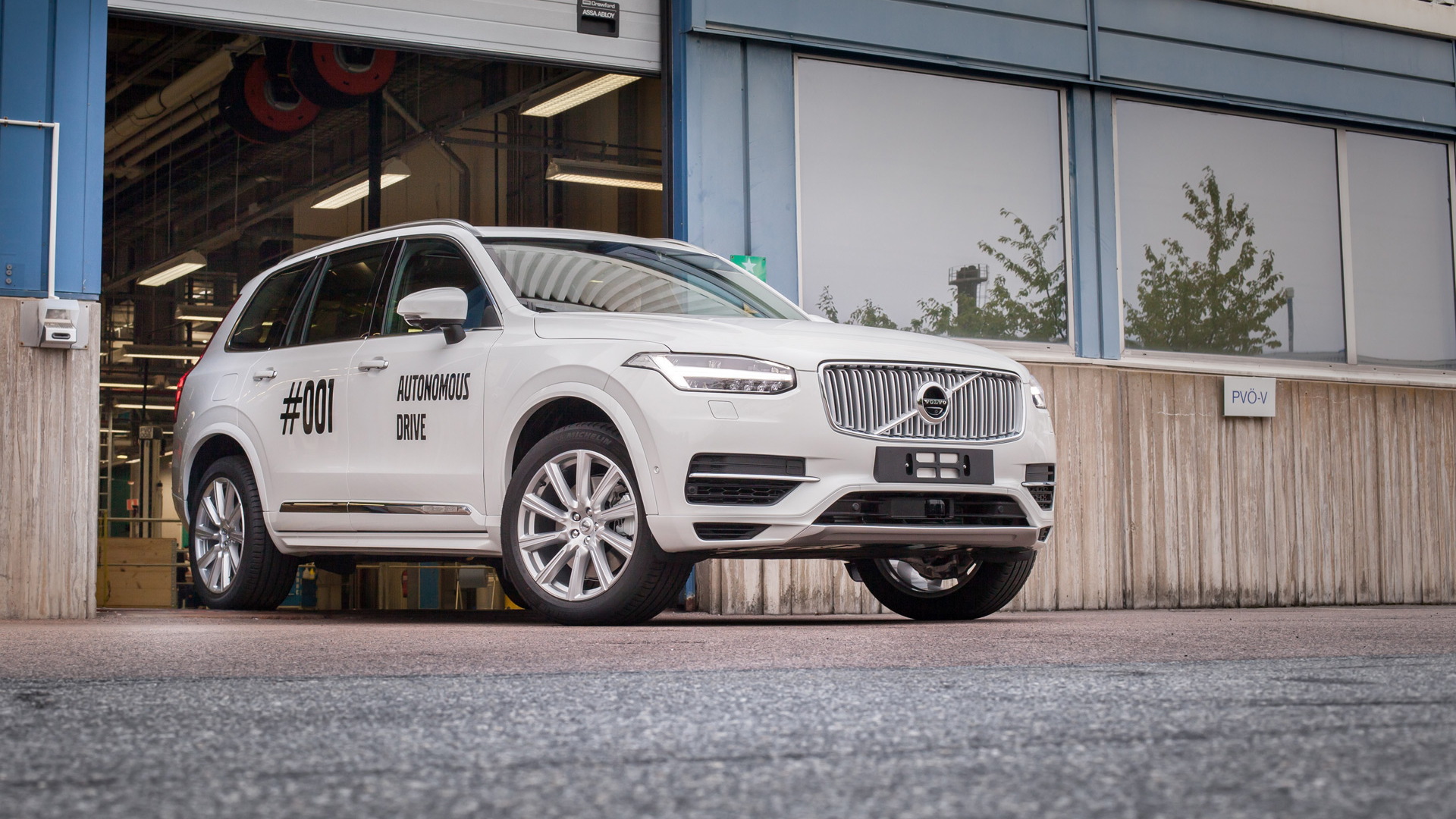 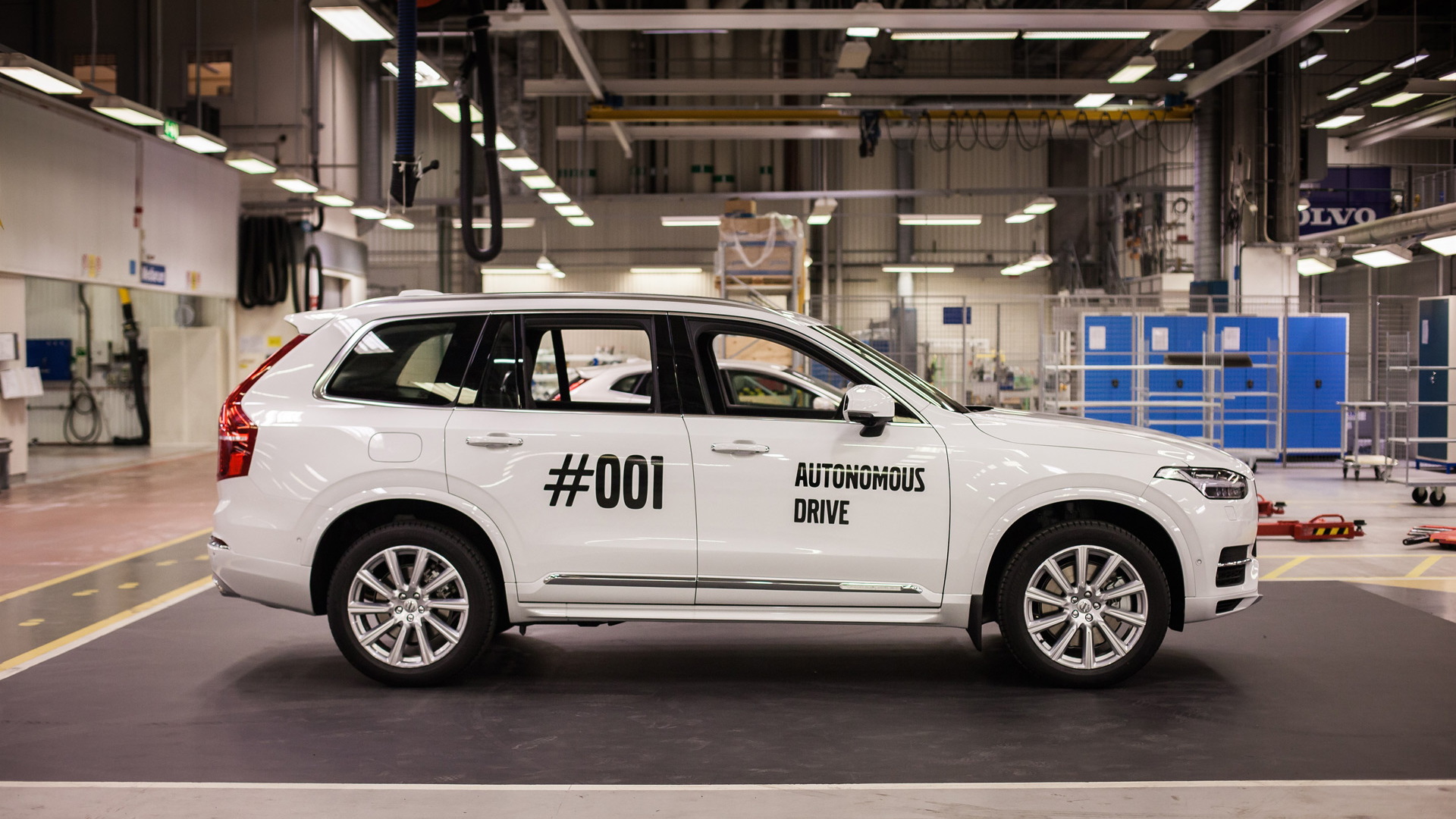 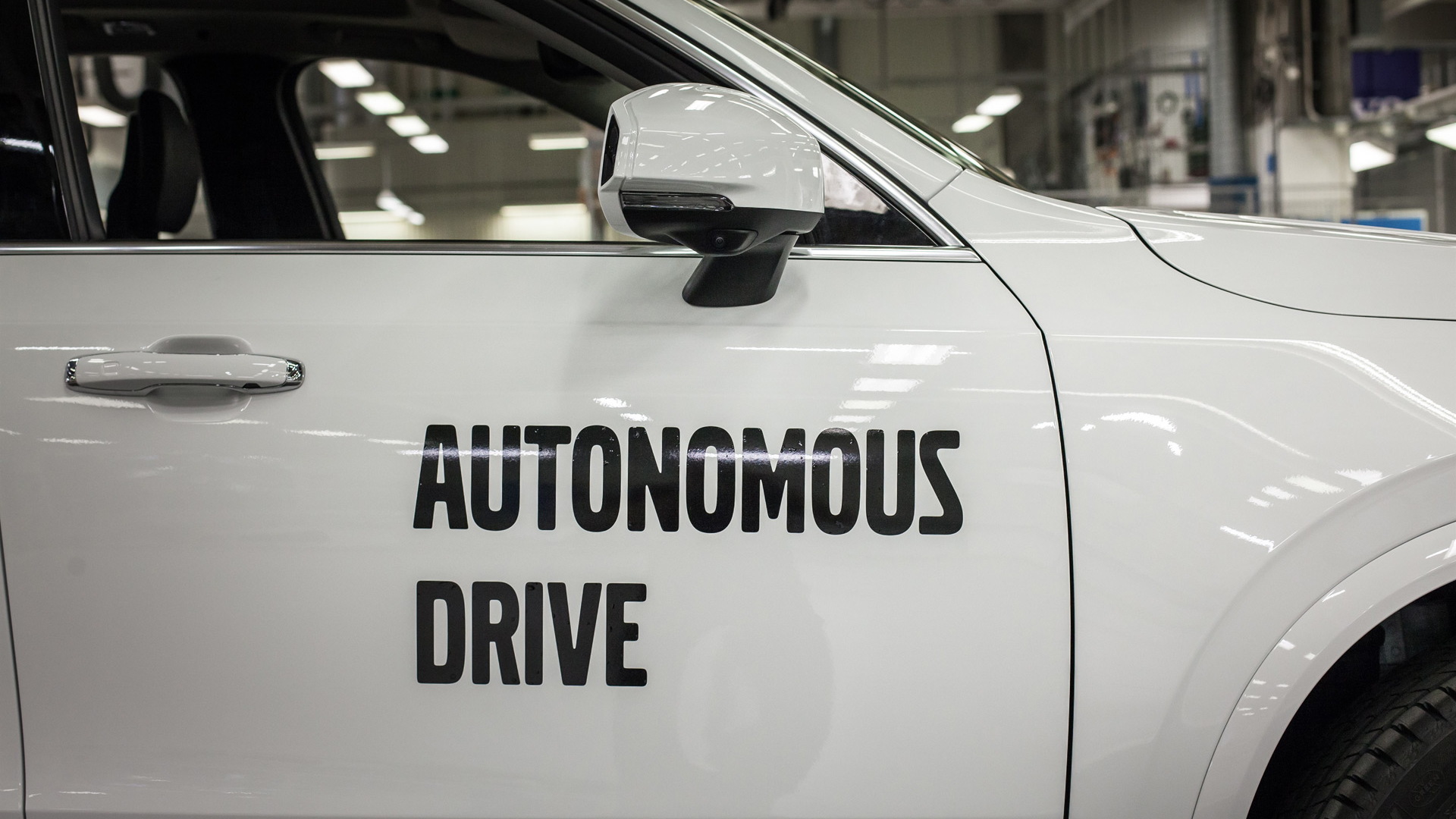 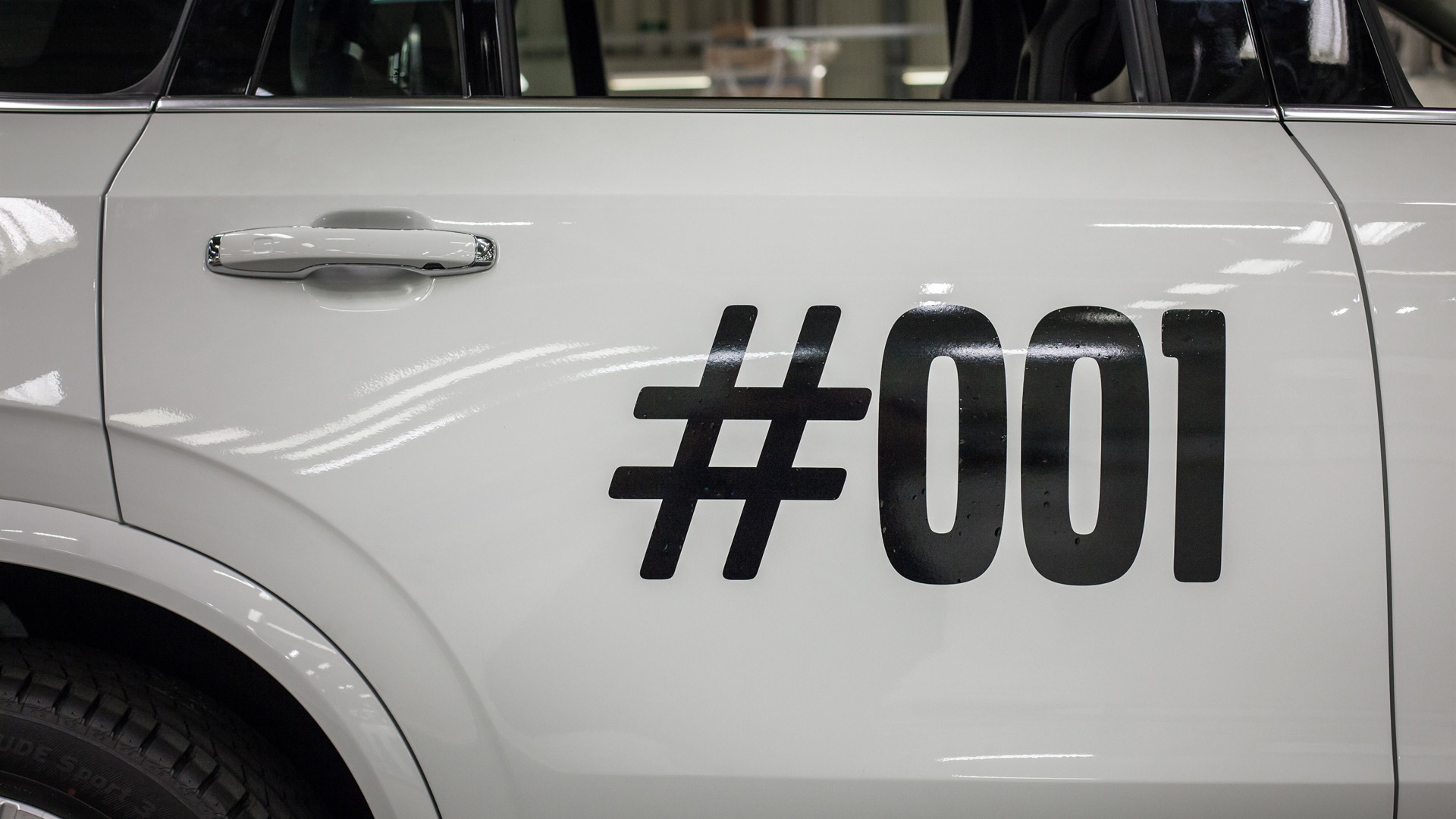 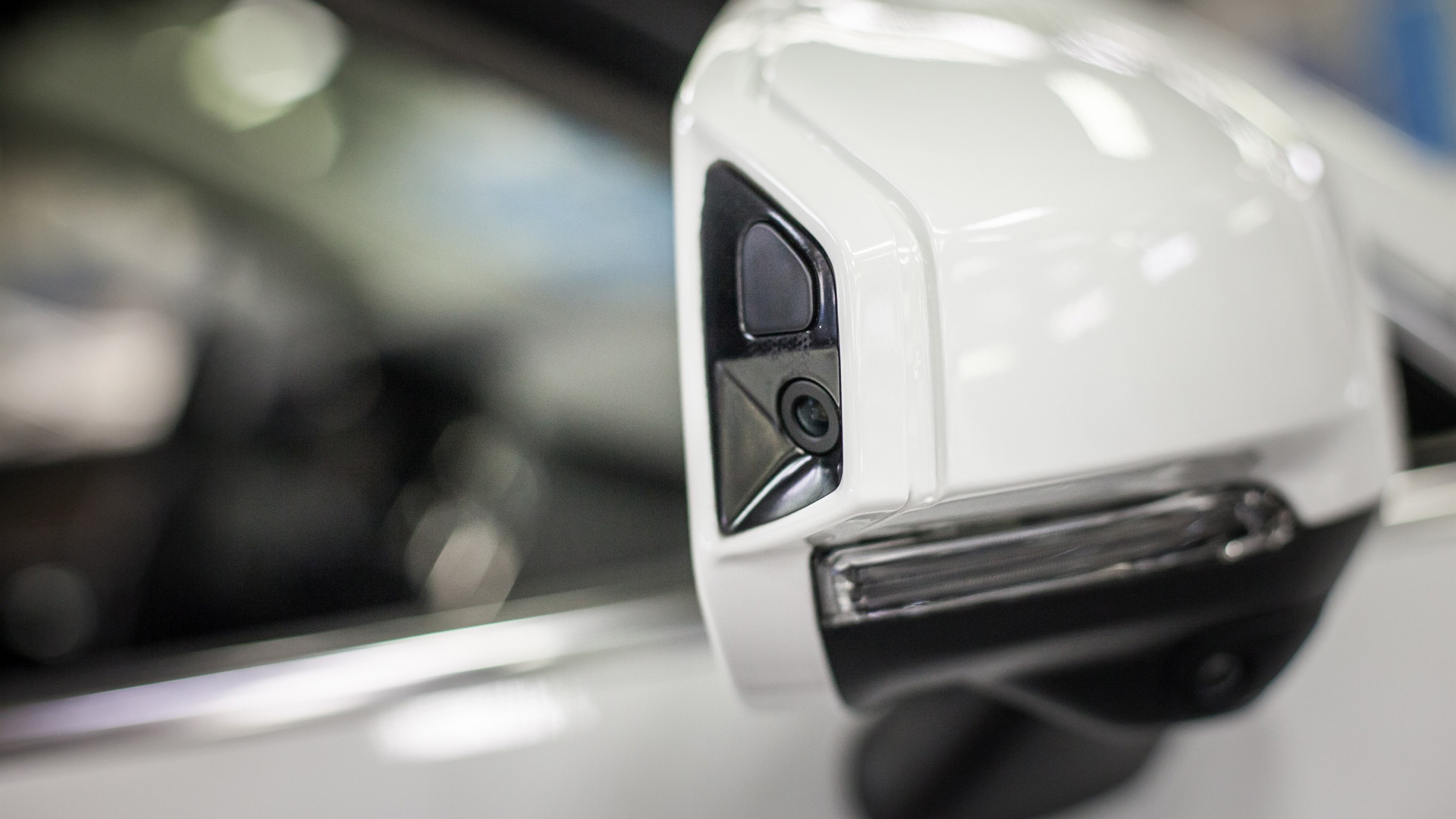 Volvo in 2014 announced an ambitious project that would see autonomous car prototypes handed to members of the public for evaluation.

As part of the project, called Drive Me, 100 of the prototypes, all of them based on the XC90 SUV, would be lent out to participating customers in Gothenburg, Sweden starting in 2017.

Volvo on Friday announced it had started building the 100 XC90 prototypes.

The prototypes will now undergo a rigorous testing phase to ensure their self-driving technology functions exactly as required. Once this testing phase is finalized the vehicles will be handed over to the customers.

The customers will drive the prototypes in everyday conditions, including on approximately 31 miles of selected roads where the vehicles are able to operate in full autonomous mode. When entering a road where the autonomous mode is available, the driver will be prompted by a message in the instrument cluster. At the same time, lights on paddles mounted behind the steering wheel start flashing. The driver pulls both paddles simultaneously to activate autonomous mode.

When the autonomous mode is no longer available, the driver is prompted to take over. Crucially, if the driver for any reason doesn’t use the paddles to regain control, the system is designed to bring the vehicle to a safe stop.

The Drive Me project in Gothenburg is the first in a number of Volvo’s planned public trials with autonomous prototypes. A similar project will be launched in London in 2017, while Volvo is also assessing bids from interested cities in China.