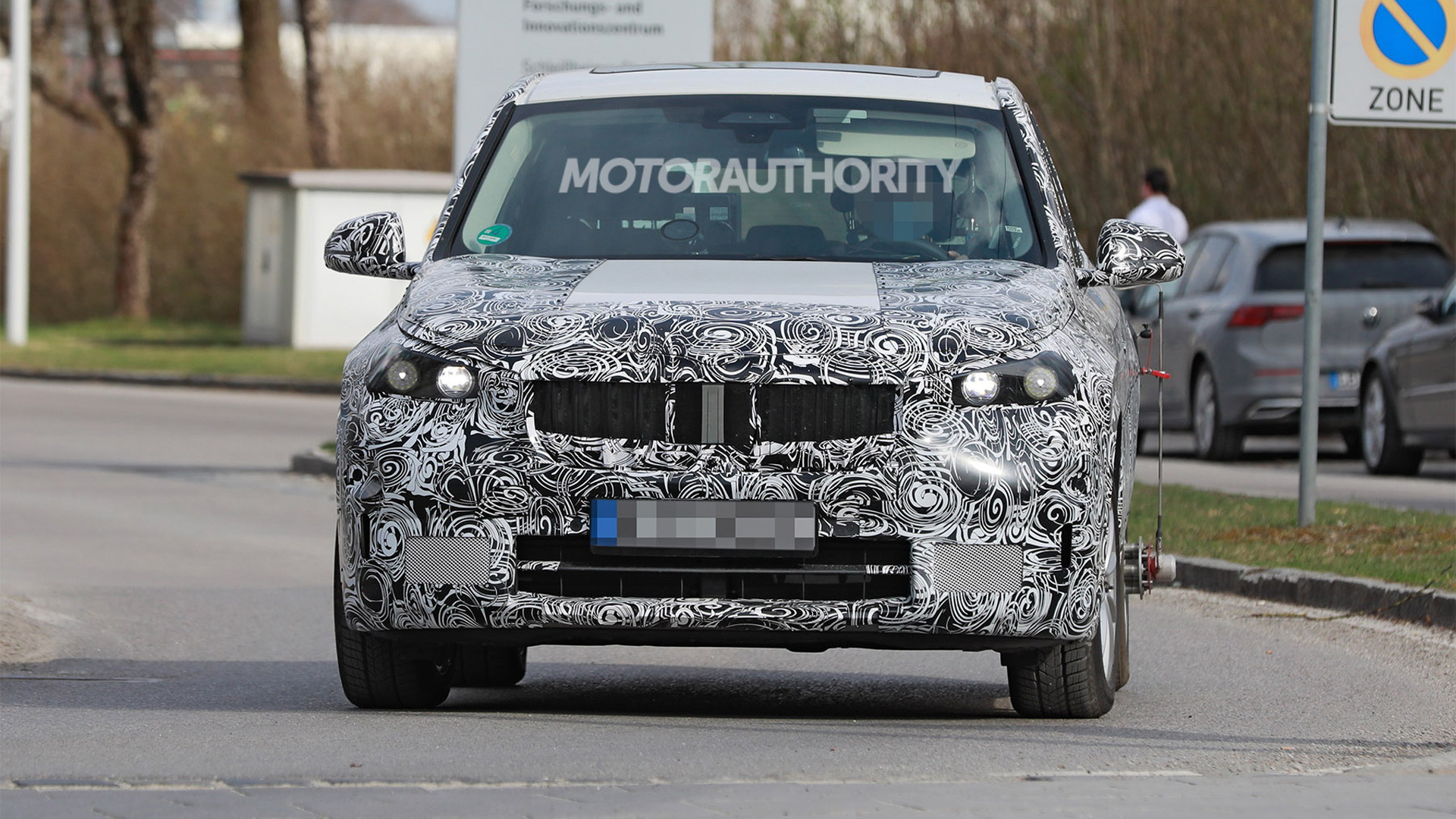 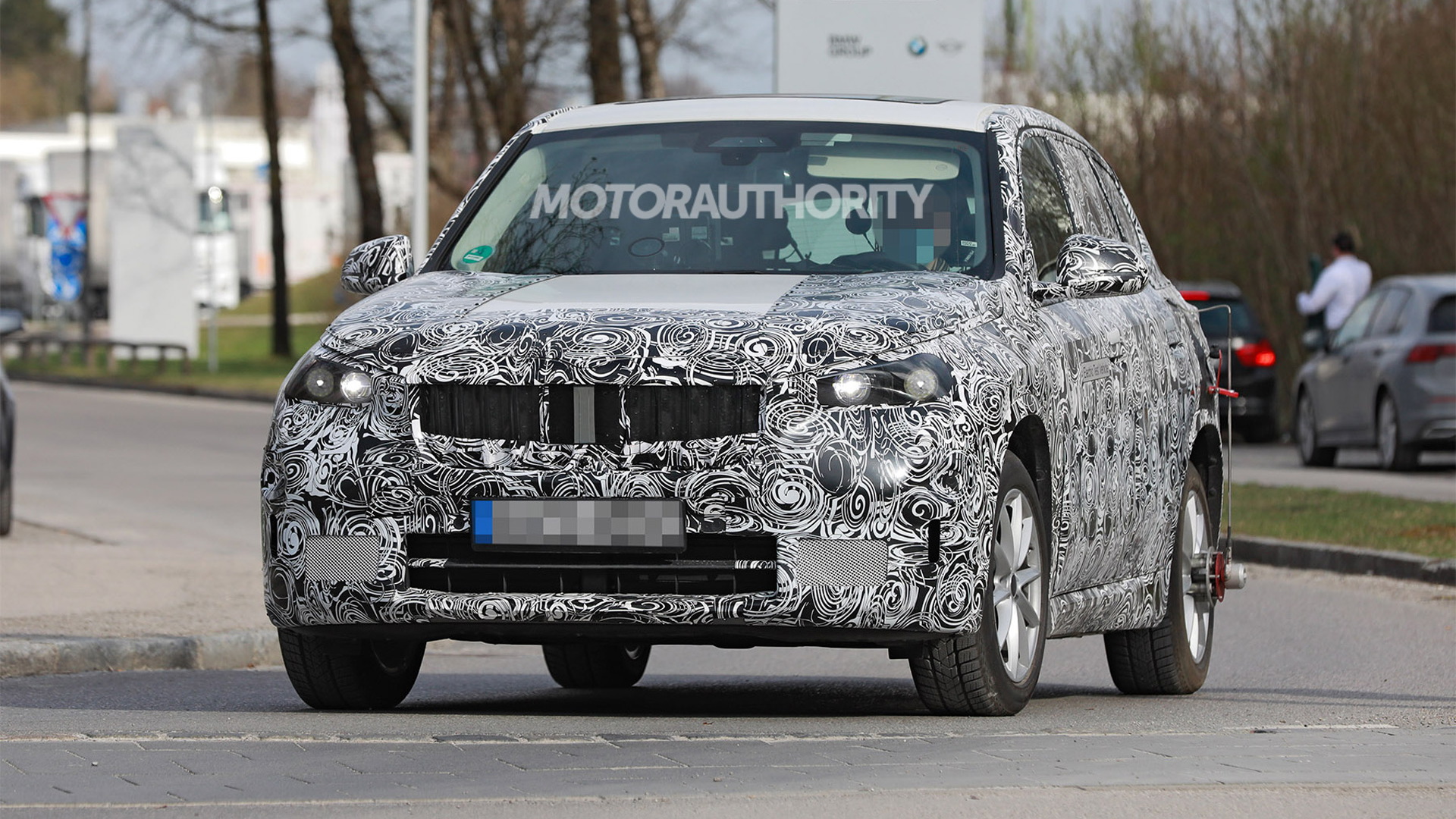 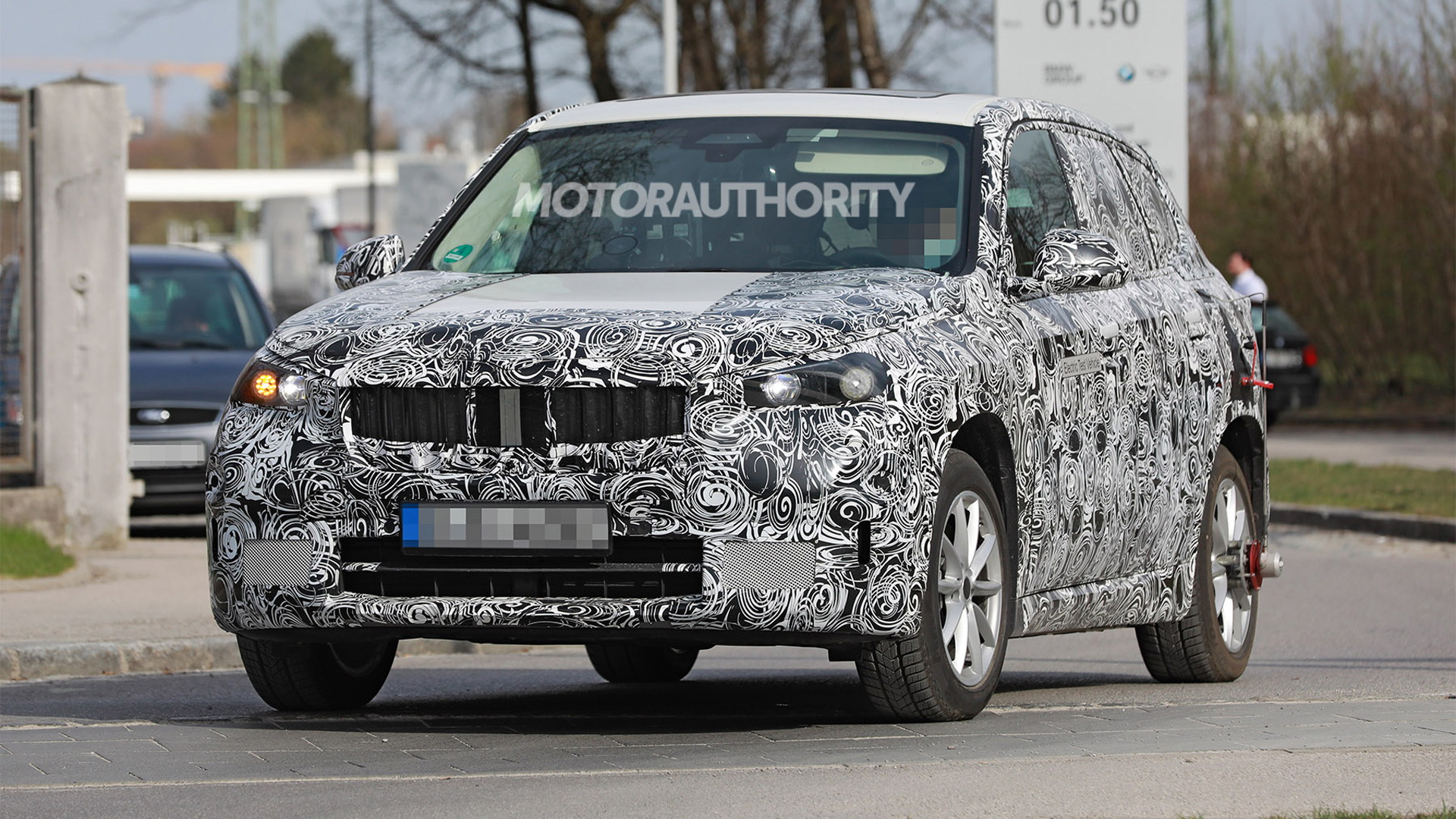 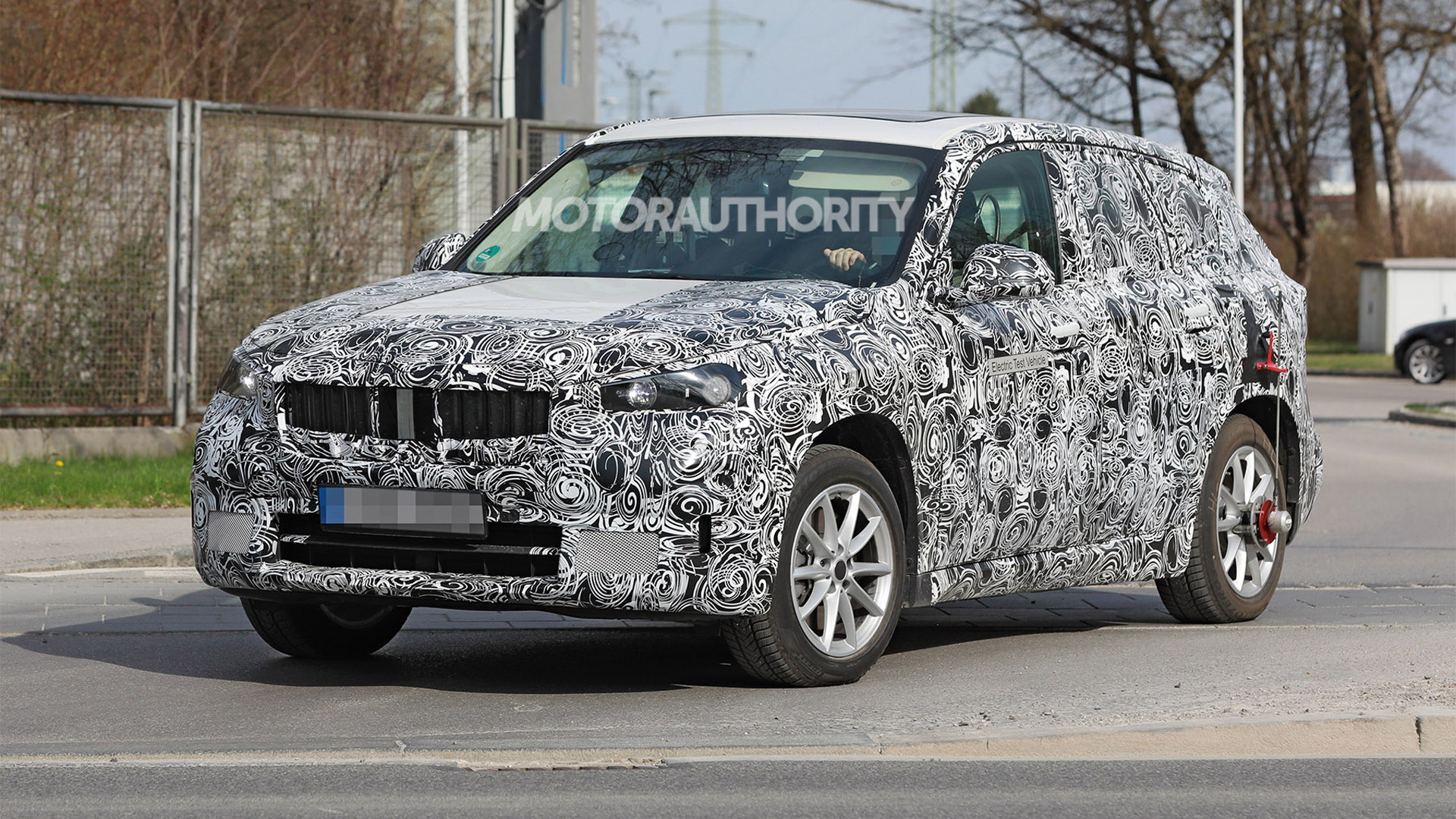 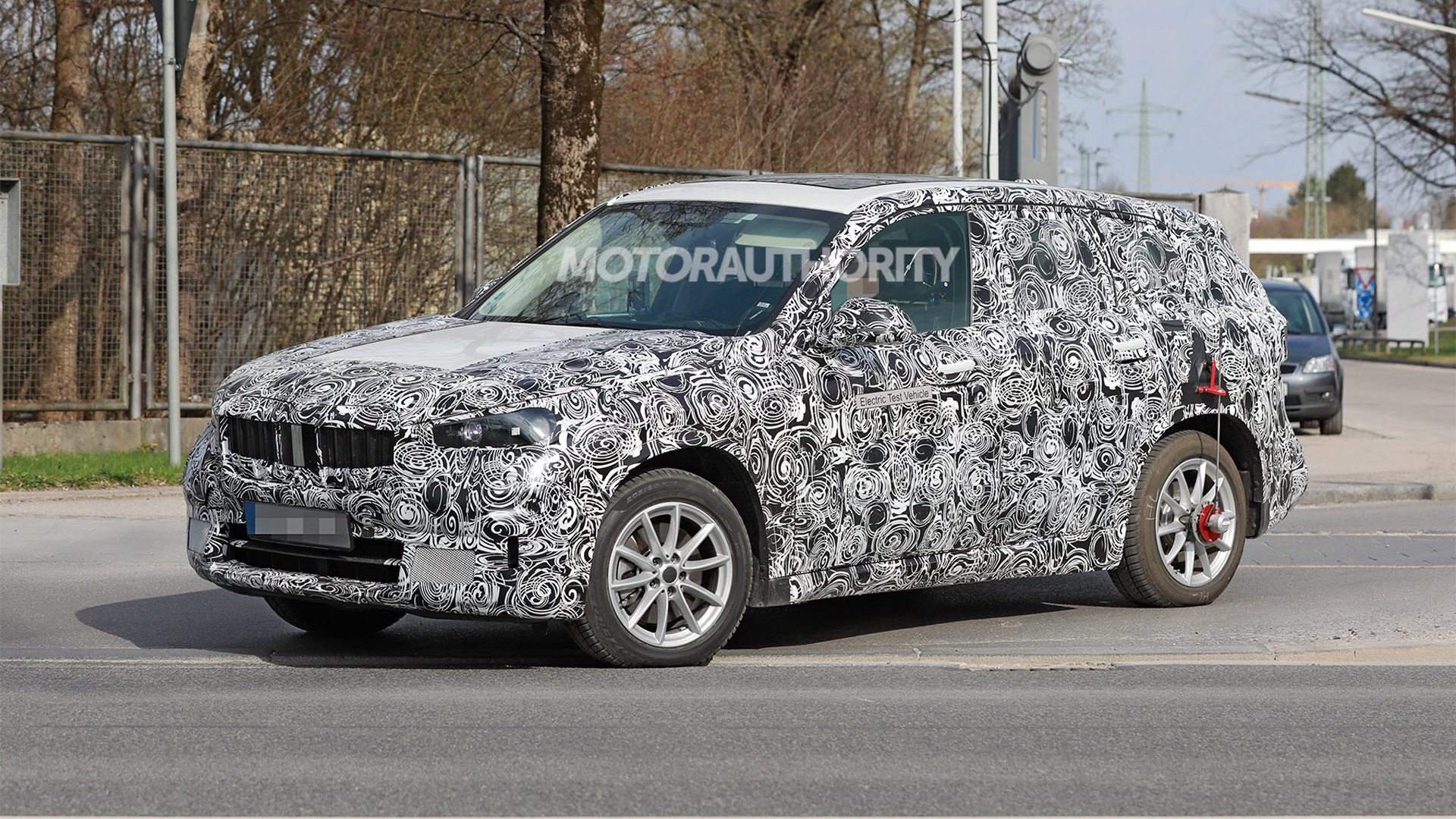 BMW is developing a redesigned X1 compact crossover and the latest prototype is for a battery-electric version.

BMW Group CEO Oliver Zipse confirmed plans for an electric X1 last summer, as well as an electric 5-Series. The electric X1 should be called an iX1, following the naming practice established by the iX3, the electric version of the X3 currently on sale overseas.

We know the prototype is for an electric vehicle because of the “Electric Test Vehicle” stickers it wears. This is a requirement for EV prototypes testing in Europe, where this prototype was spotted. We can also see that the grille is sealed off for improved aerodynamic efficiency, and there is an obvious lack of exhaust tips at the rear.

The platform of the redesigned X1 is BMW Group's latest front-wheel-drive architecture designed for compact cars, known as FAAR. The platform made its debut in 2019 in a redesigned 1-Series hatchback sold overseas and has since appeared in the 2-Series Gran Coupe we receive here.

The FAAR platform is an update of the UKL platform underpinning the current X1. The biggest change is the option for battery-electric powertrains.

It isn't clear what powertrains BMW has in store for the iX1. It's likely there will be a base option with a single electric motor and a more potent option with two motors forming an all-wheel-drive system. Expect a range of at least 250 miles for all variants.

BMW's redesigned X1 is expected to go on sale in 2022 as a 2023 model. The iX1 should arrive about the same time. Also out testing is a performance model with an internal-combustion engine, thought to be called an X1 M35i.

It's one of 13 electric vehicles the BMW Group will have in its lineup by the end of 2023. Others include the Mini Cooper SE, the aforementioned iX3, and the new i4 and iX that are being launched for the 2022 model year. Yet more in the works include electric versions of the 3-Series, 5-Series and 7-Series. An electric 1-Series is also rumored.