The BMW Group will have 12 electric cars in its lineup by the end of 2023, the first of which has already arrived in the form of the Mini Cooper SE.

Most of the 12 will be electric versions of regular BMW Group models. For example, the electric Mini is based on the Mini Hardtop.

BMW will next launch an electric X3, to be called the iX3, in 2020, and an SUV code-named the iNext (potentially an iX5) will follow in 2021. Also due in 2021 will be an i4 sedan which will replace the current 4-Series Gran Coupe.

Also among the 12 cars will be an electric version of the 1-Series, BMW i chief Robert Irlinger told Auto Express in an interview published on Saturday. 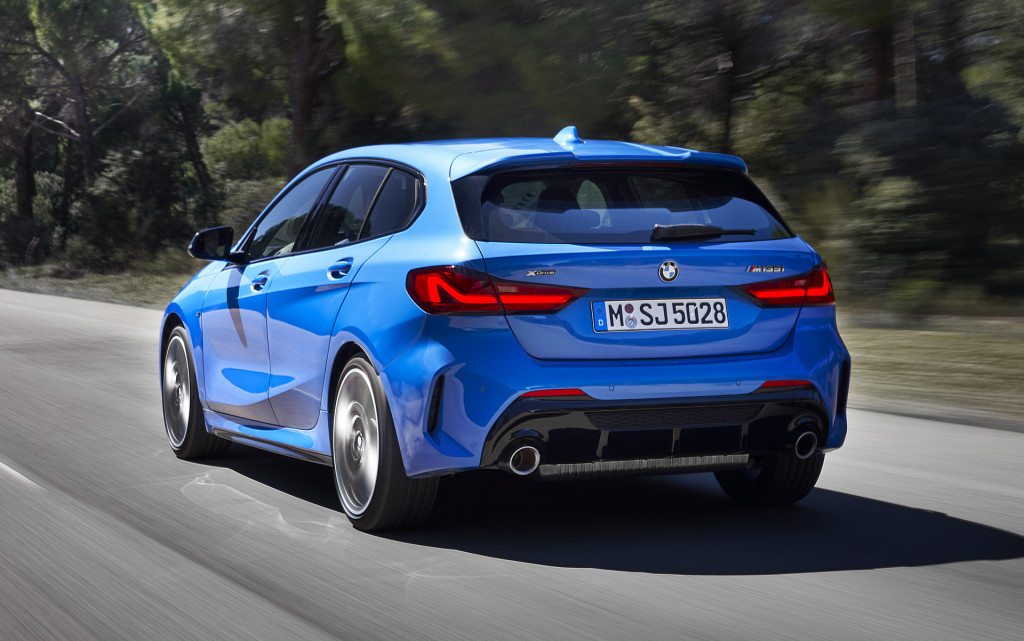 “Even in the front-drive architecture you will see fully electrified cars,” he told us. “We can rework our front-wheel-drive as well as the rear-wheel-drive platforms and both are able to show all technologies. Our customers have the power of choice.”

A launch around 2021 is expected for the car, which will likely be called an i1 and use the 1-Series' hatchback body style.

BMW's latest 1-Series, which isn't sold in the United States, was redesigned for 2019 around the new FAAR front-wheel-drive platform. It's currently only available in a hatchback body style but a sedan variant could be launched to replace the older 1-Series sedan sold exclusively in China. Here in the U.S., we'll see the FAAR platform in a 2-Series Gran Coupe debuting next month at the Los Angeles Auto Show.

While BMW adds more and more electric powertrains to its regular fleet, the pioneering i3 and i8 models are expected to be phased out without direct replacements. The i1 will likely fill the void of the i3 while the i8 plug-in hybrid is expected to morph into a more potent model to serve as a halo over at BMW M.