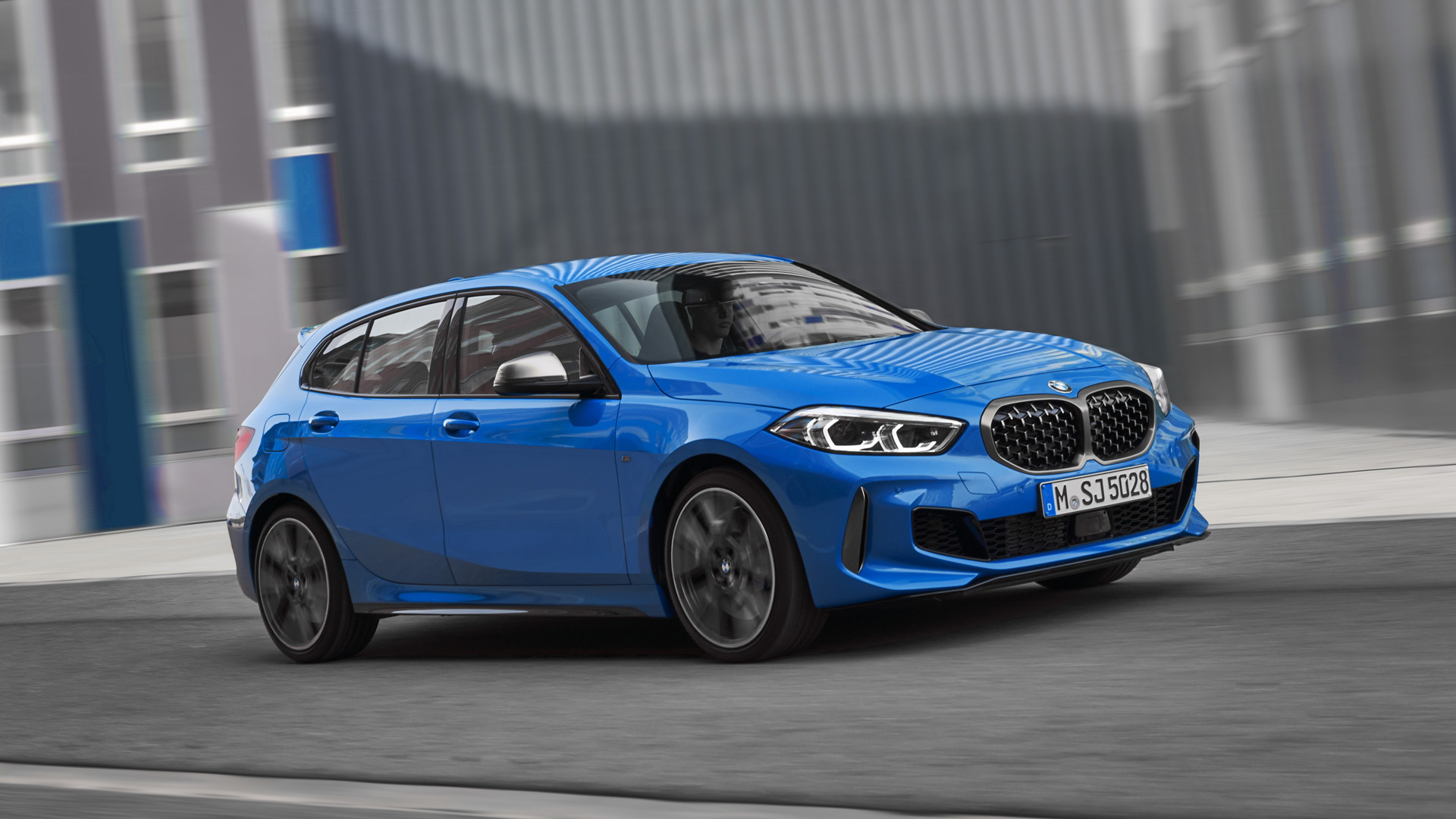 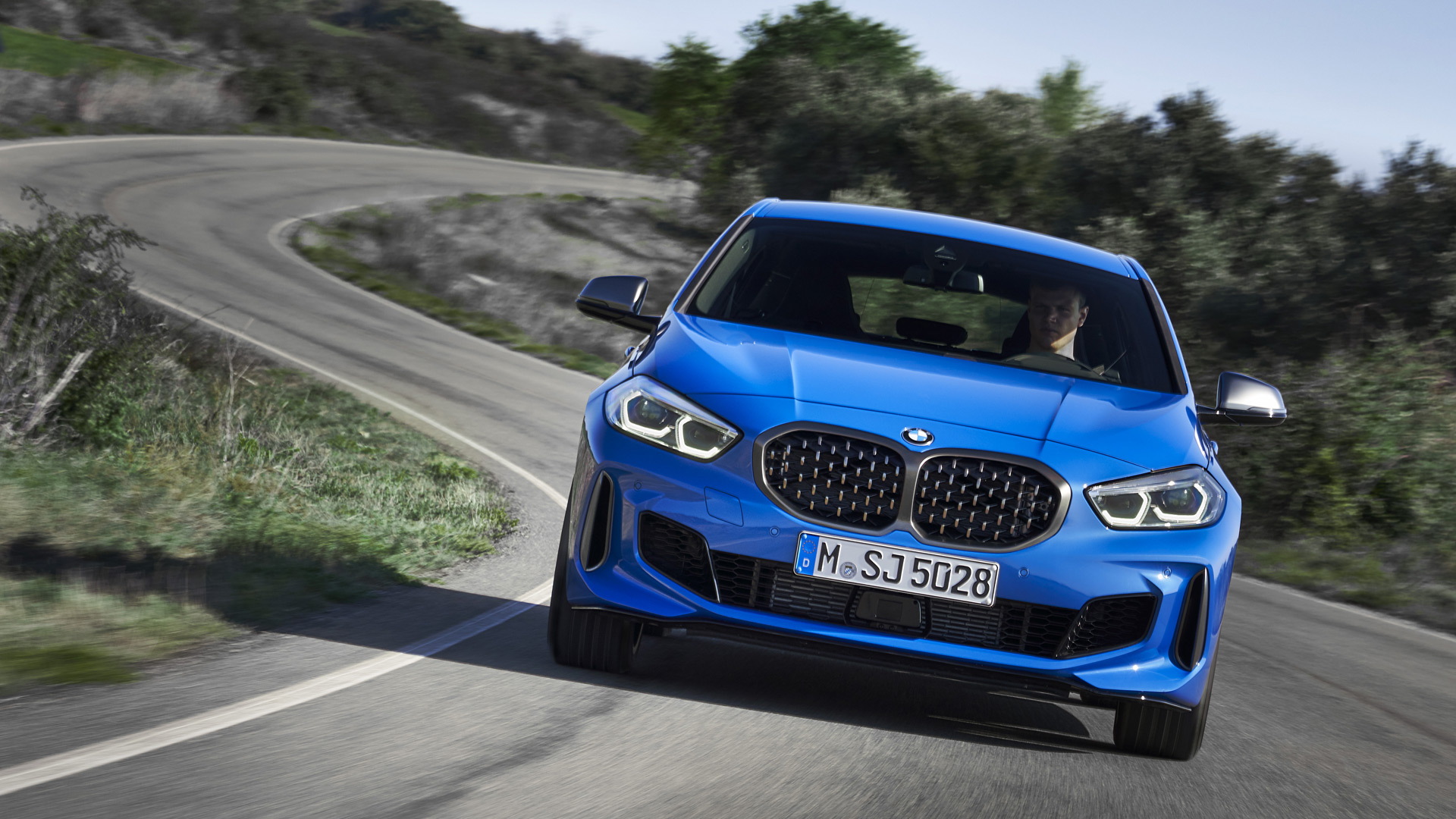 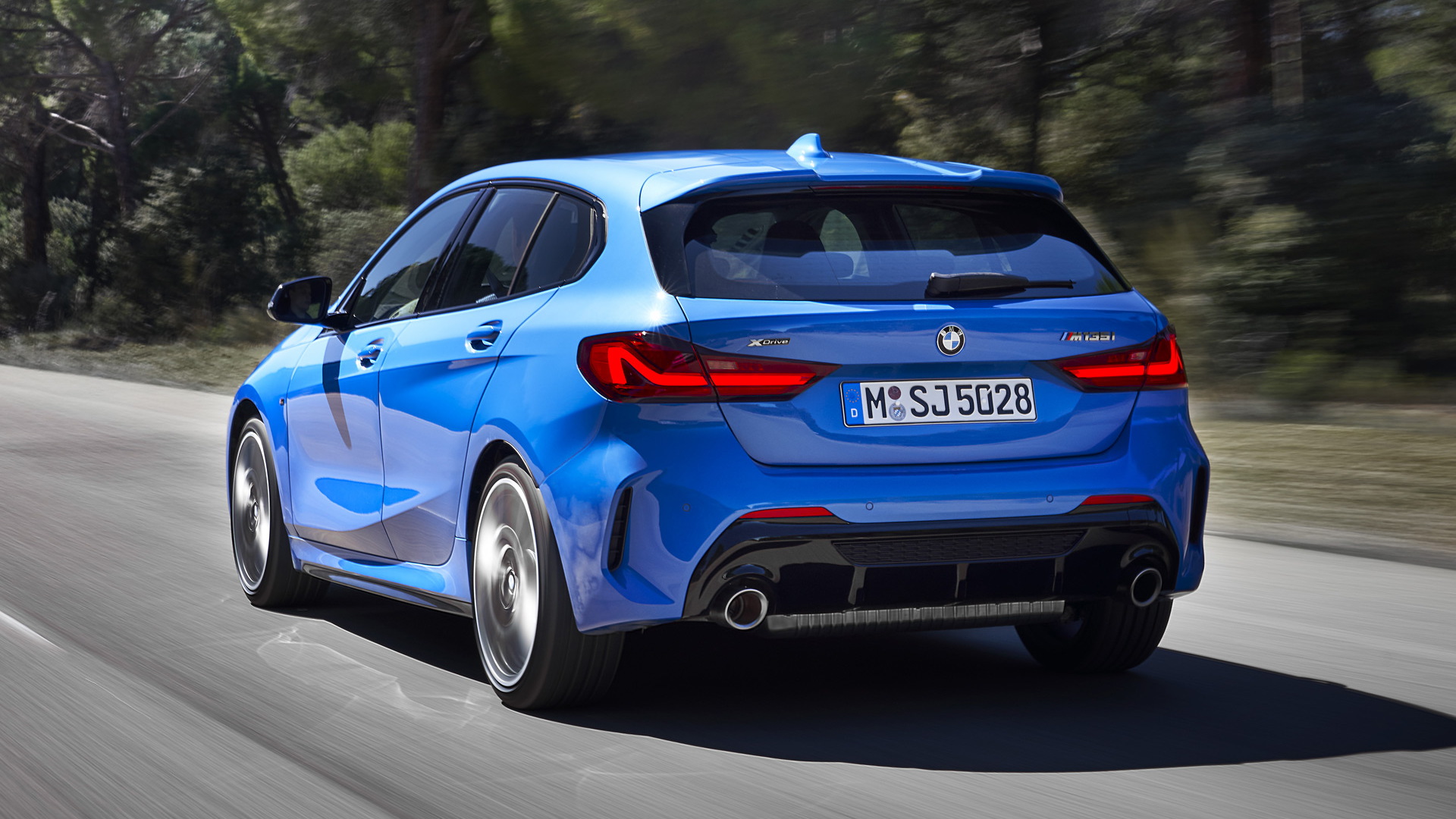 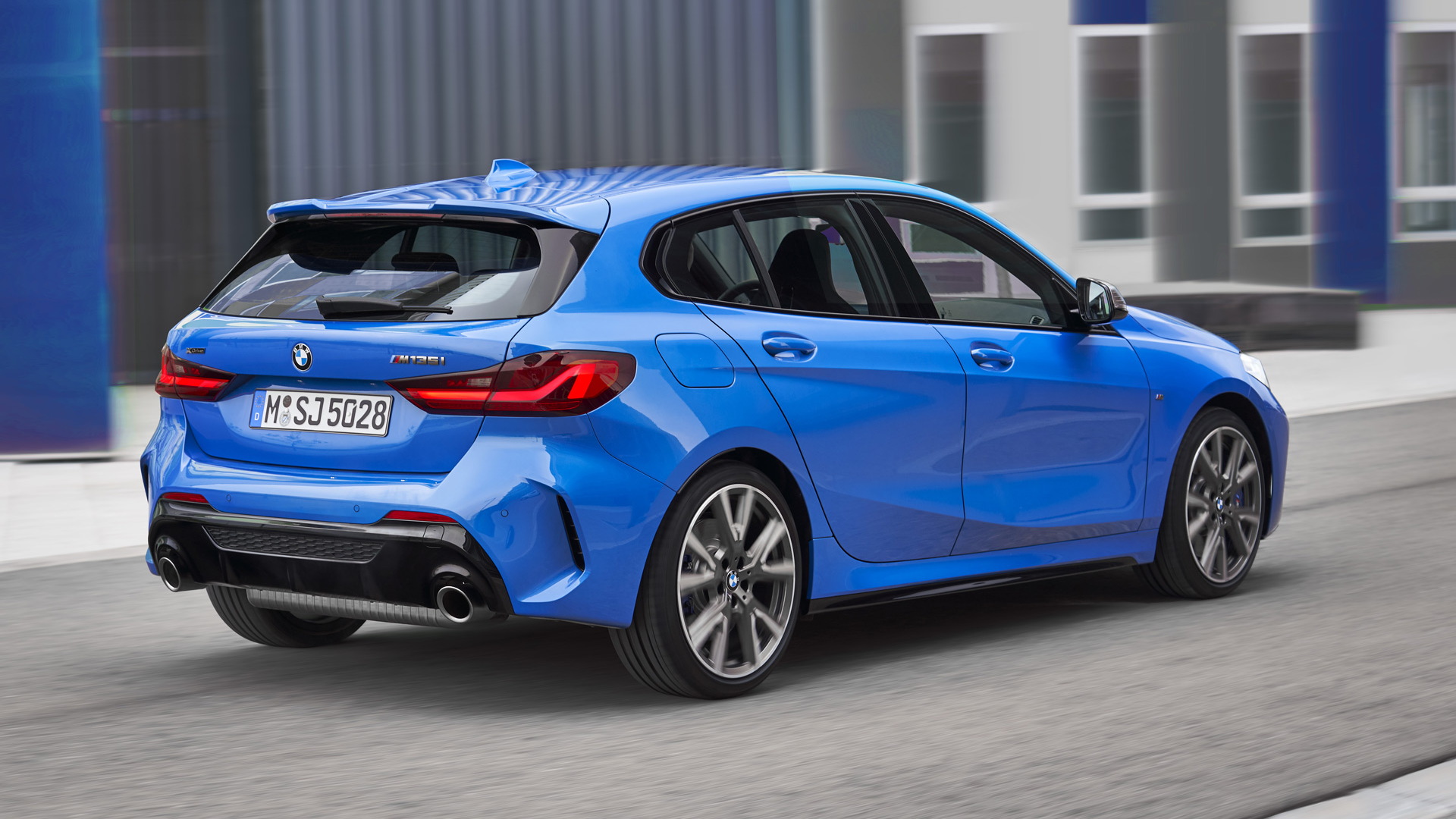 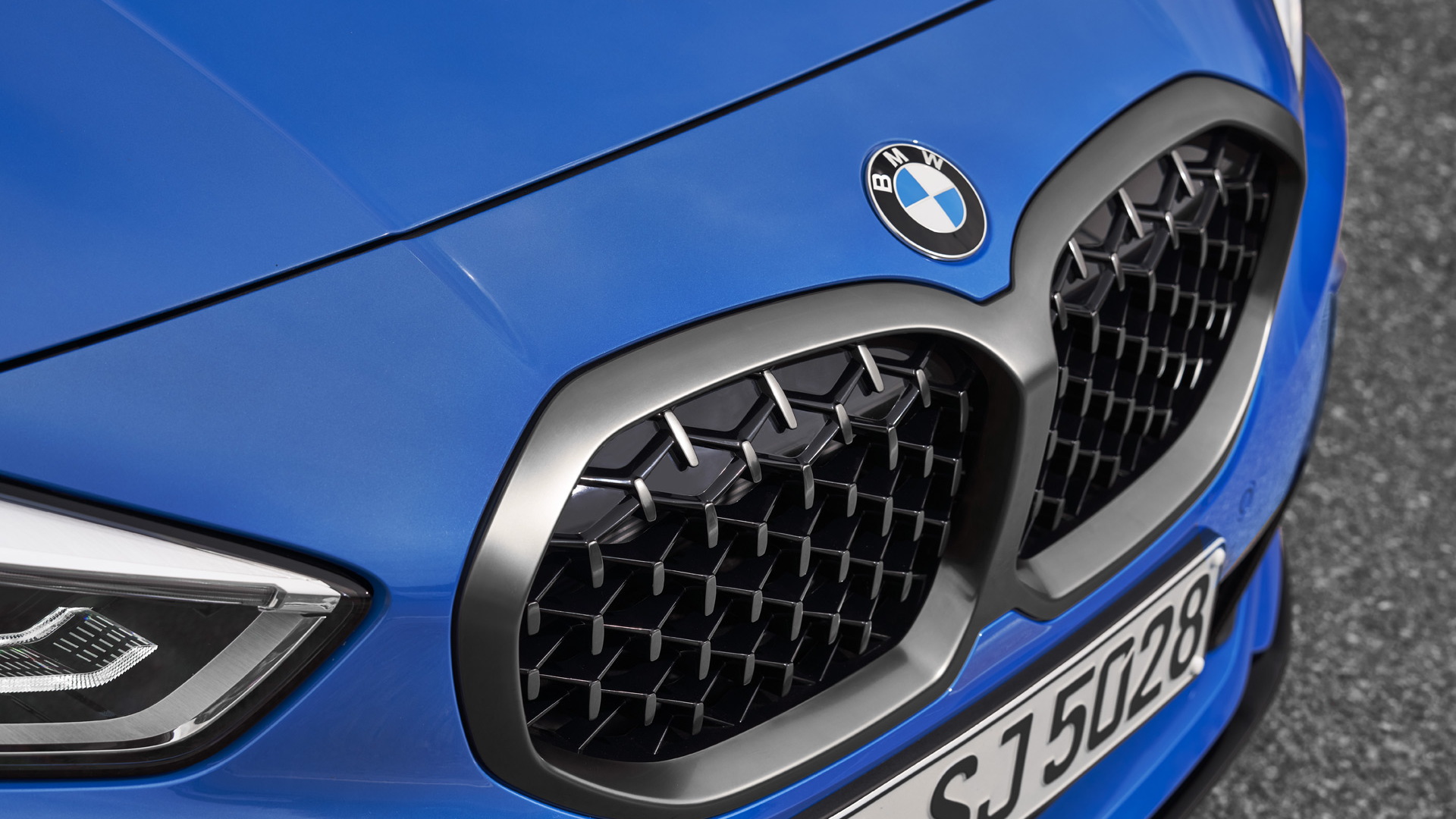 The BMW 1-Series hatchback has always been somewhat of an oddity in the world of compact cars, as it has always been offered with a sporty rear-wheel-drive layout and available inline-6 engines. This isn't the case for the third-generation model that was unveiled on Monday.

The new 1-Series hatchback rides on a front-wheel-drive platform, specifically BMW Group's FAAR platform whose first application is the new hatch. The platform is an update of the UKL design found in the BMW X1 and X2, with improvements made to weight reduction and compatibility with electric powertrains.

By using the FAAR platform, the new 1-Series hatchback sees improvements in space thanks to transverse engine mounting and a low center tunnel. BMW said space is up both in the cabin and the trunk compared to the outgoing 1-Series hatch. The automaker confirmed 1.18 inches more knee room in the rear and an extra 0.7 cubic feet in the trunk, and only a 5-door body is being offered this time around.

A downside of FWD vehicles compared to those with rear drive is understeer, where a vehicle tends to turn less into a corner as the front wheels are the first to lose grip. Among the solutions aimed at preventing this is what BMW calls actuator contiguous wheel slip limitation, or ARB for short.

The technology already features in the i3 and works with the stability control to help prevent the wheels slipping by reducing power quicker than most stability control systems can on their own. On top of this is a yaw control system that further aids the handling by braking a wheel that's slipping. Of course, all-wheel drive is also available on some models in the new 1-Series range.

Another downside of the platform switch is the farewell to inline-6 engines, due to the transverse engine mounting. As expected, the most potent engine in the new 1-Series hatchback is a 2.0-liter turbocharged inline-4 delivering 306 horsepower. It features in the all-wheel-drive M135i xDrive, which also comes with a standard 8-speed automatic and limited-slip differential. Other models feature less powerful gasoline and diesel powertrains.

Inside is a digital instrument cluster and large infotainment screen. Controlling the vehicle can be handled via buttons on the steering wheel and center console, or through the touchscreen capability of the infotainment screen or natural-speak voice activation or various hand gestures.

BMW also loads the car with a number of useful electronic driver aids, one of which is the reversing assist first seen in the 8-Series flagship. The system can memorize steering movements for 50-meter intervals, when the speed driven is no more than 22 mph, and then execute them in reverse, causing the car to travel along the exact same line it took when moving forward.

Sales of the new 1-Series hatchback is confirmed for the fall, with a public debut pegged for September's 2019 Frankfurt International Motor Show. While the car isn't expected on sale in the United States, we should see its same technologies featured on those BMWs based on its FAAR platform sold locally. One of these will be a 2-Series Gran Coupe confirmed for November's Los Angeles Auto Show.

The good news for fans of RWD is that BMW is committed to offering it in the next 2-Series coupe. And yes, the car will once again spawn an M2 variant.