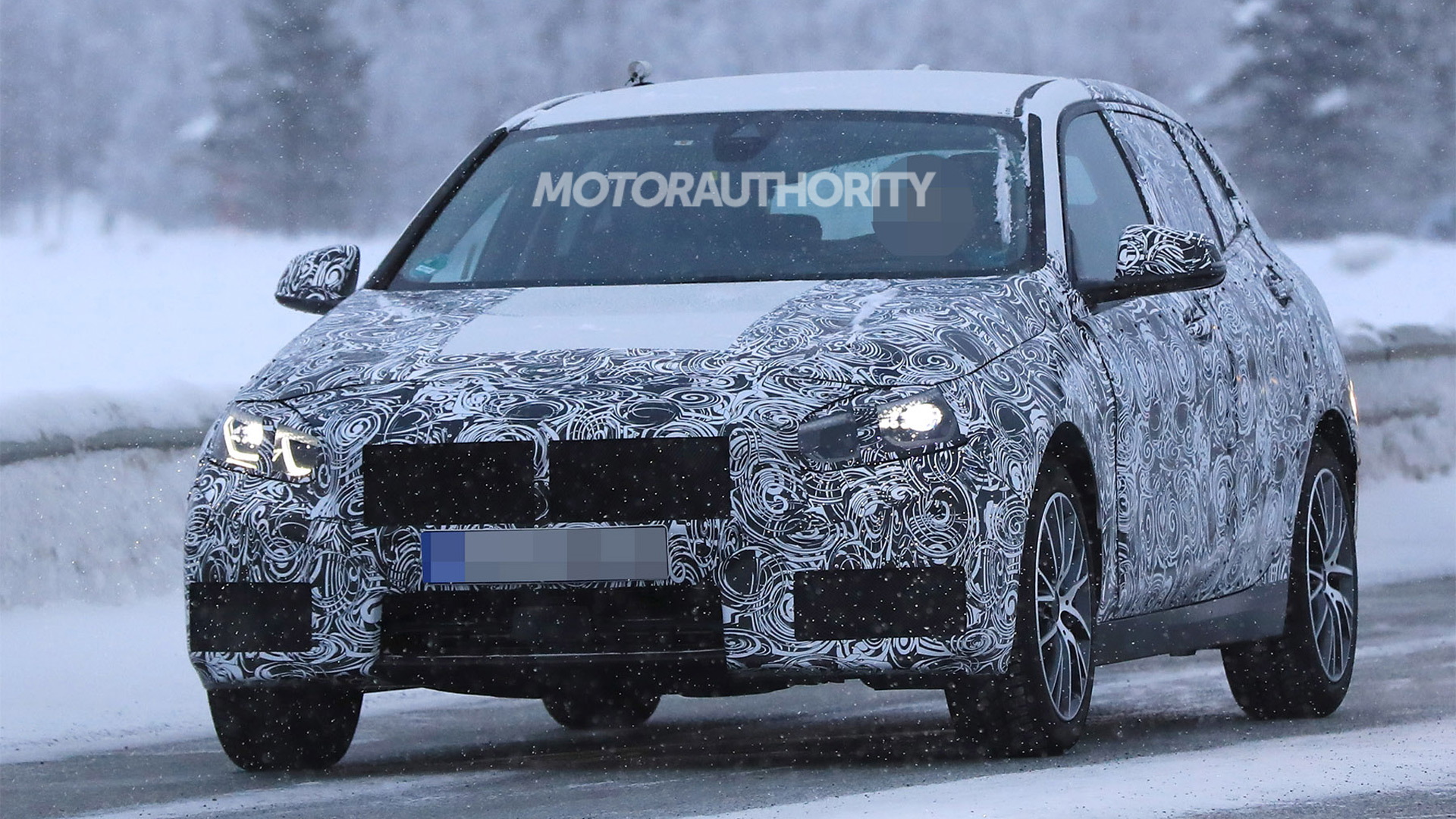 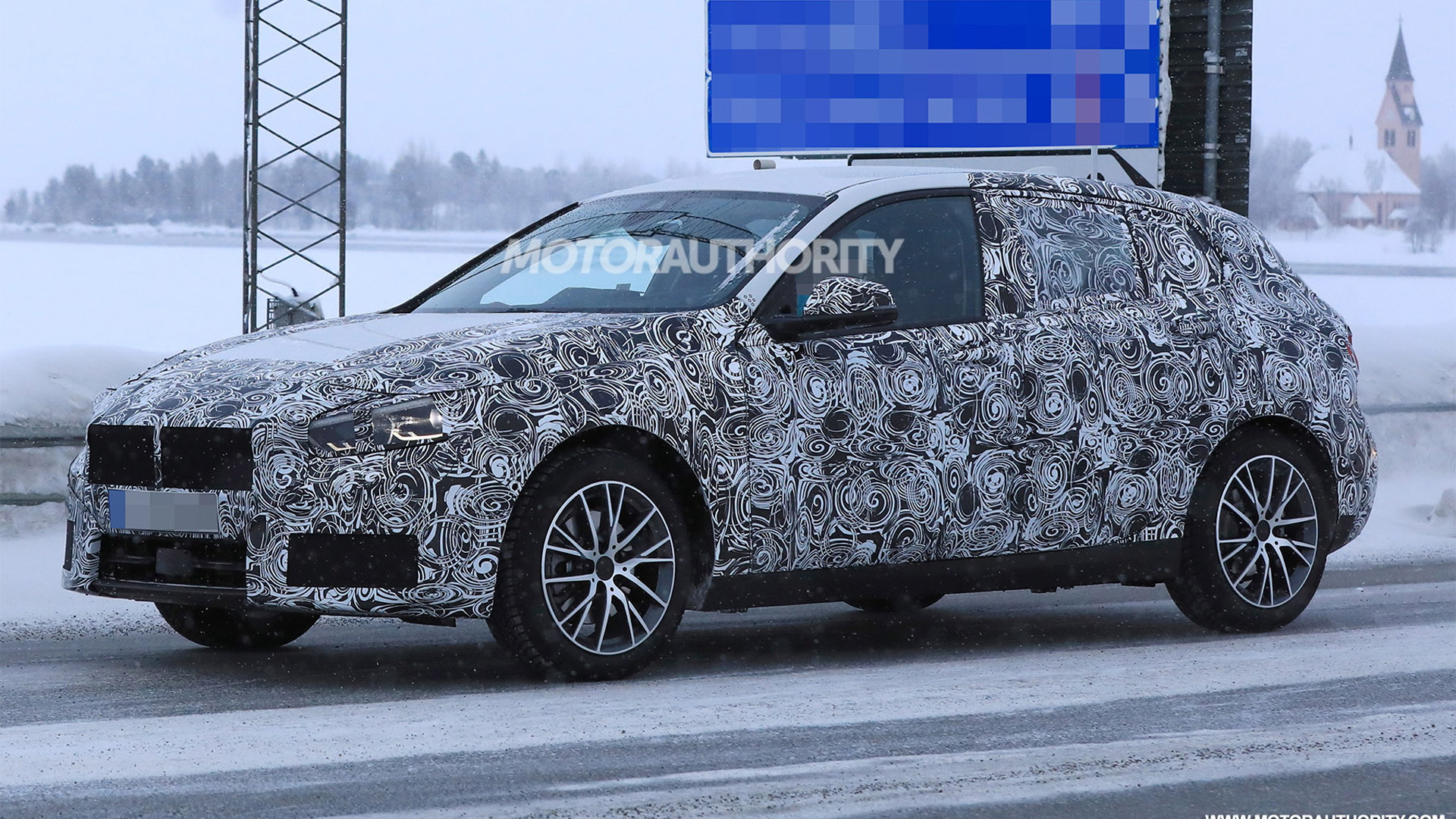 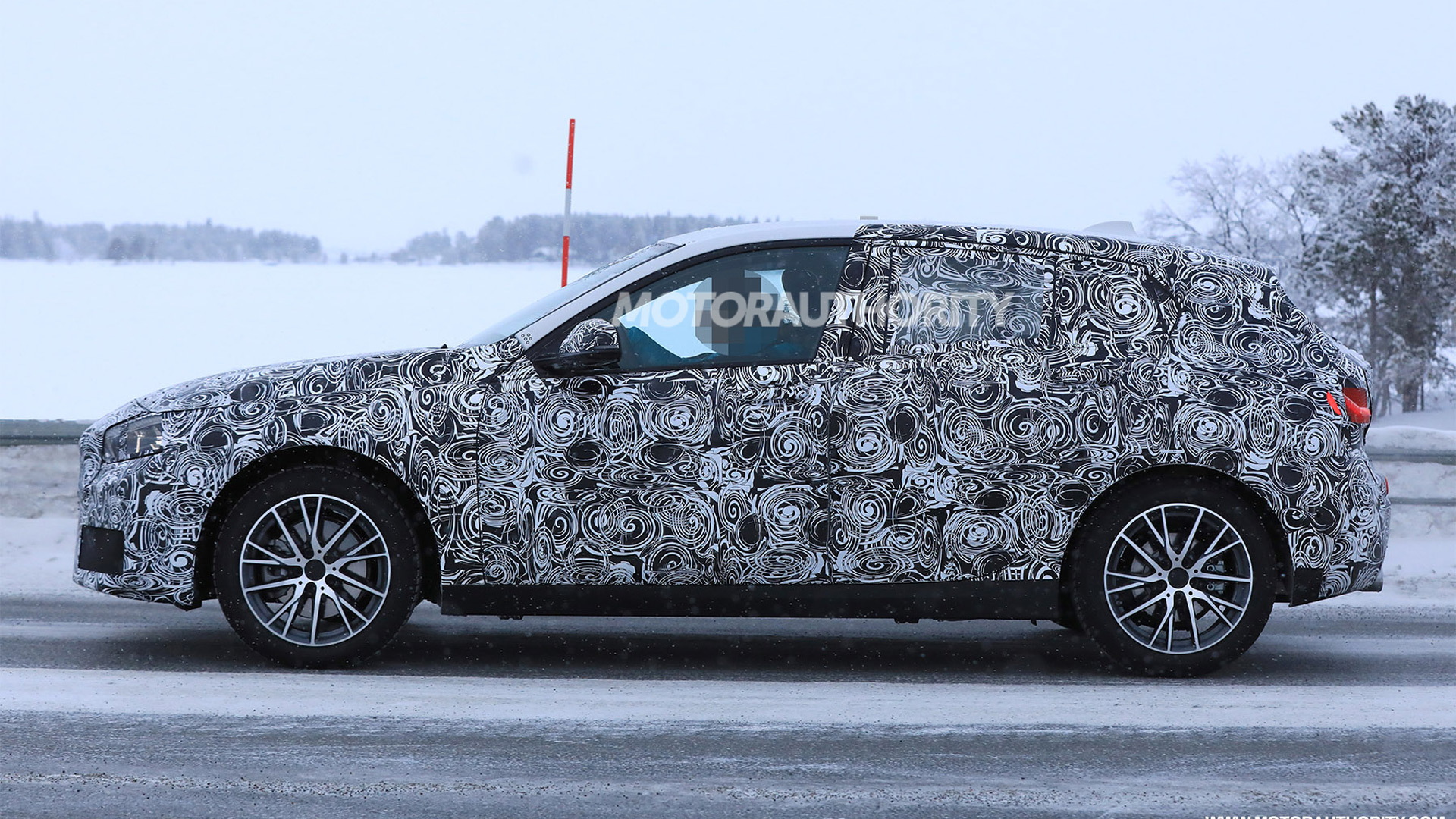 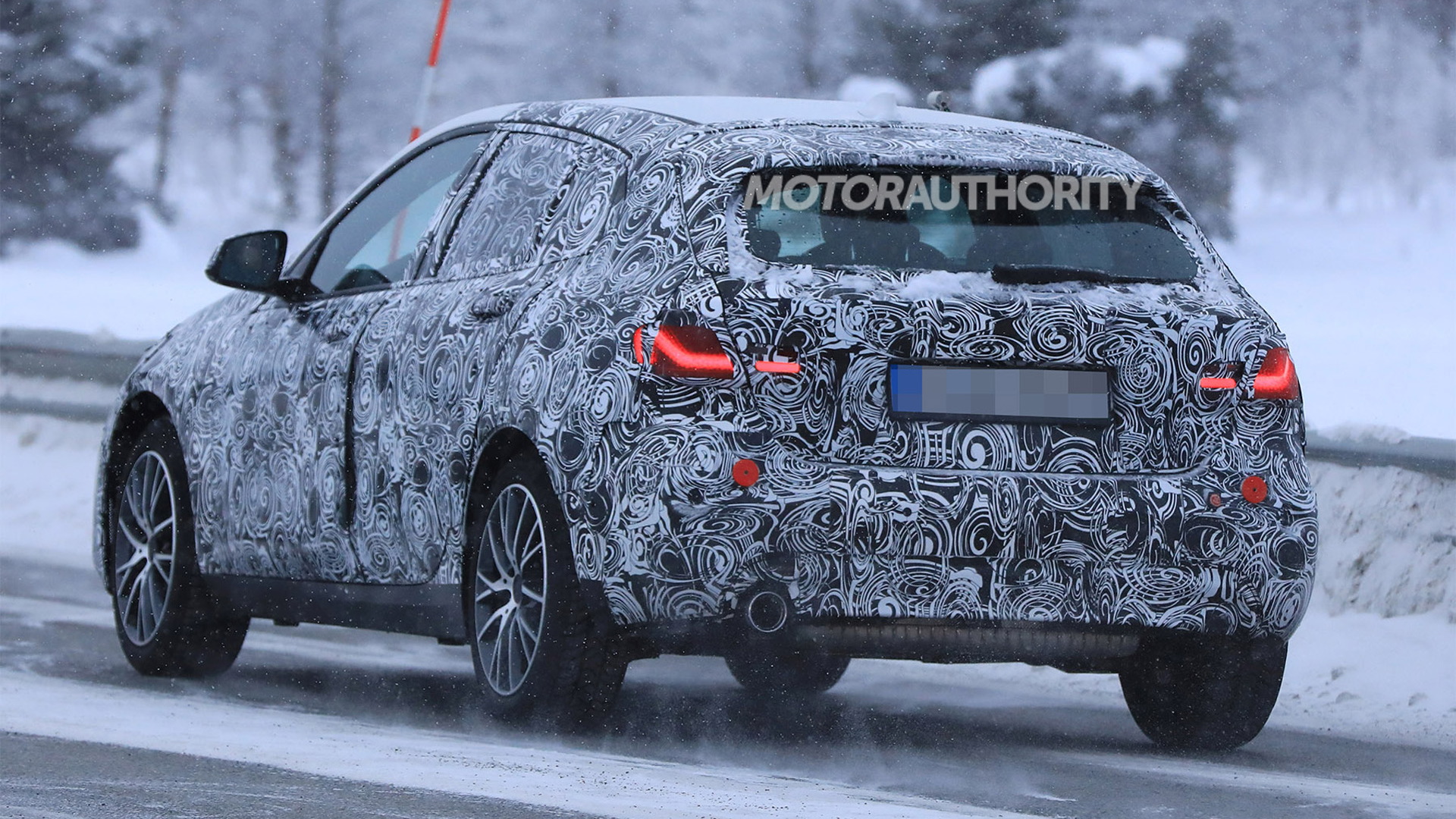 BMW in 2014 finally did away with its rear-wheel-drive focus by launching the 2-Series Active Tourer.

The compact minivan rode on a BMW Group platform for front-wheel-drive cars known as UKL, which made its debut a year earlier in the Mini Hardtop. The UKL platform has since gone on to spawn several additional BMW and Mini cars, like the BMW X1 and the whole Mini lineup.

The BMW Group is in the process of updating the UKL platform to be lighter and compatible with electric powertrains. The updated version of the platform is known as FAAR and will debut in redesigned versions of the 1-Series Hatchback, 2-Series Active Tourer, and the X1 and X2 SUVs.

The FAAR platform will also spawn some new nameplates at BMW. One we know is coming is a 2-Series Gran Coupe, which is expected to reach the United States. According to Autocar, there will also be an iX1 electric SUV that will serve as the replacement for the unloved i3.

The good news is that BMW's rear-wheel-drive 2-Series coupe and convertible are expected to keep their rear-drive configurations when the cars are redesigned around the end of the decade. This was hinted at by BMW Group R&D boss Klaus Fröhlich to Motoring during the 2017 Frankfurt auto show. Phew.

Note, the BMW Group is yet to confirm if next-gen Minis will also use the FAAR platform. It was reported in January that the automaker may develop a low-cost platform with China's Great Wall Motor for its next-gen Minis. So far the BMW Group has only said it will work with Great Wall to build electric Minis in China.