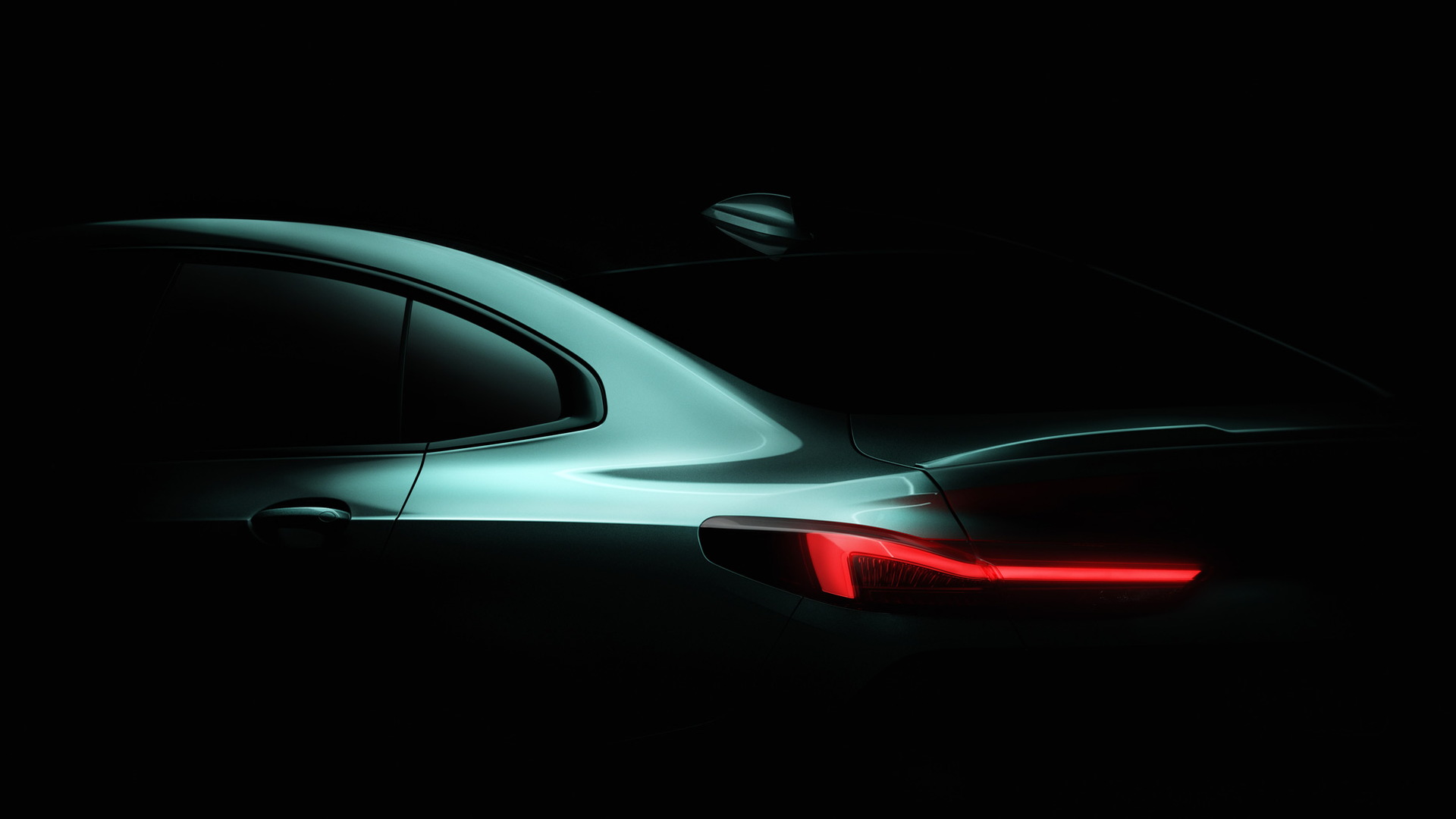 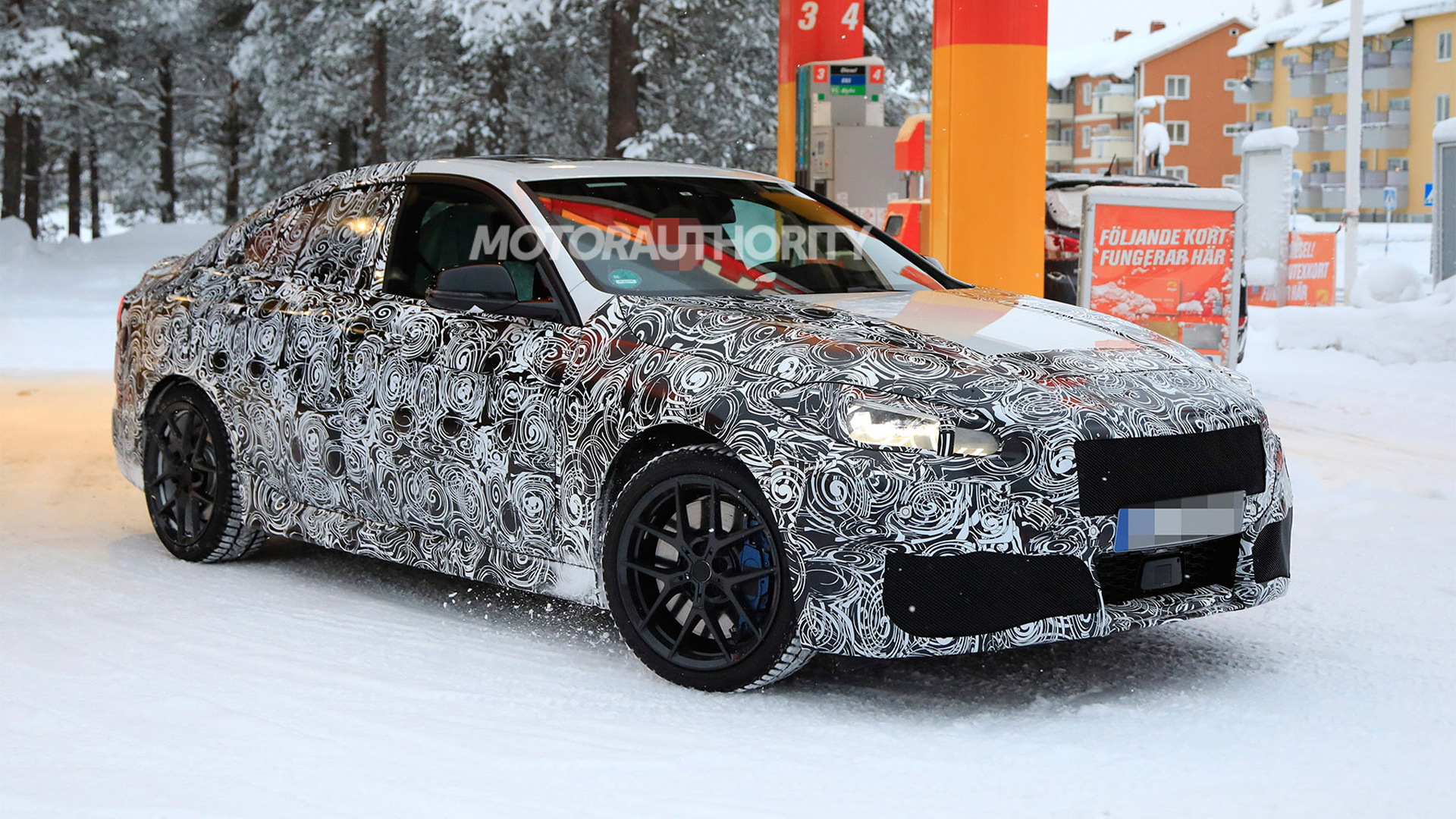 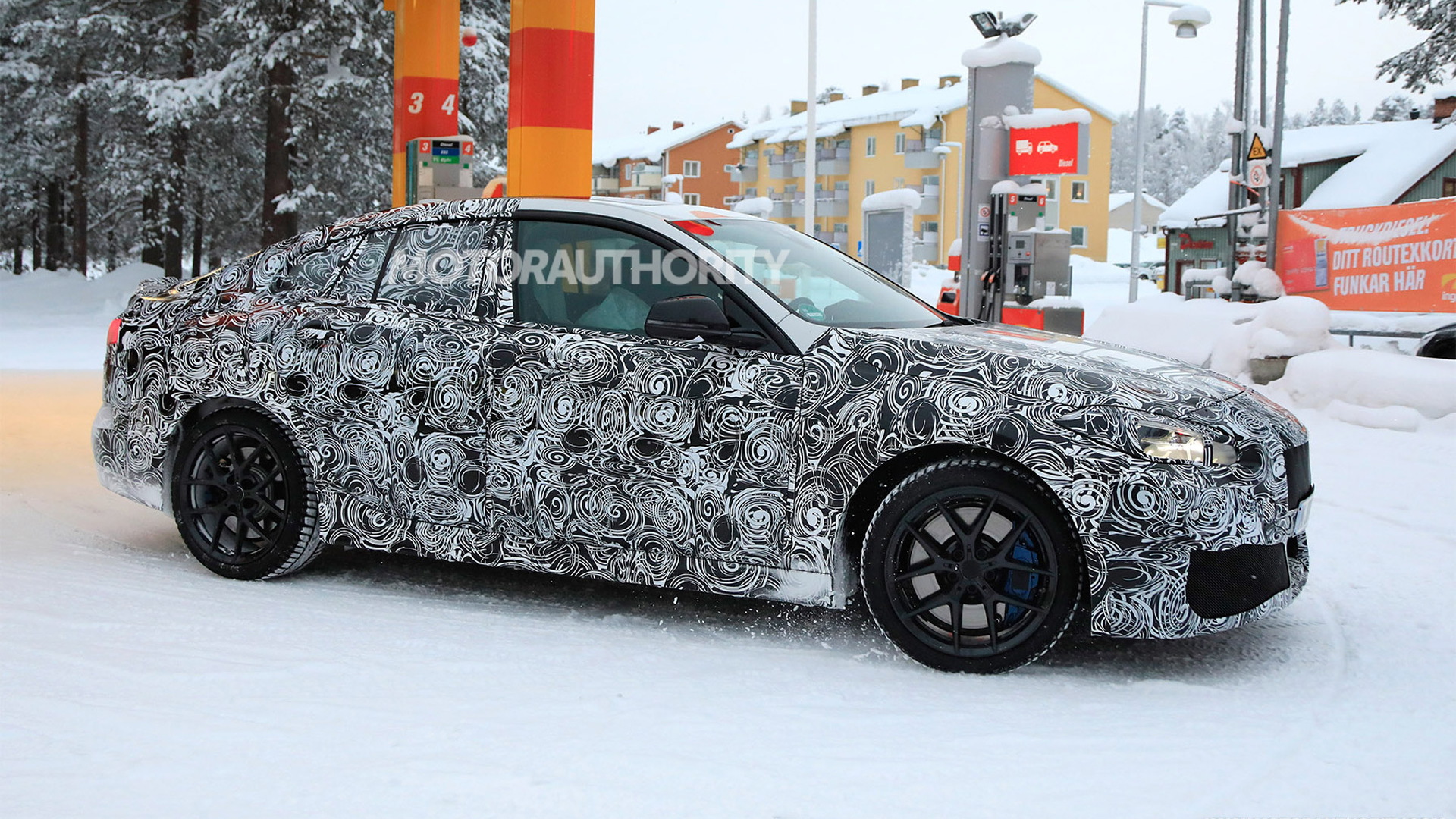 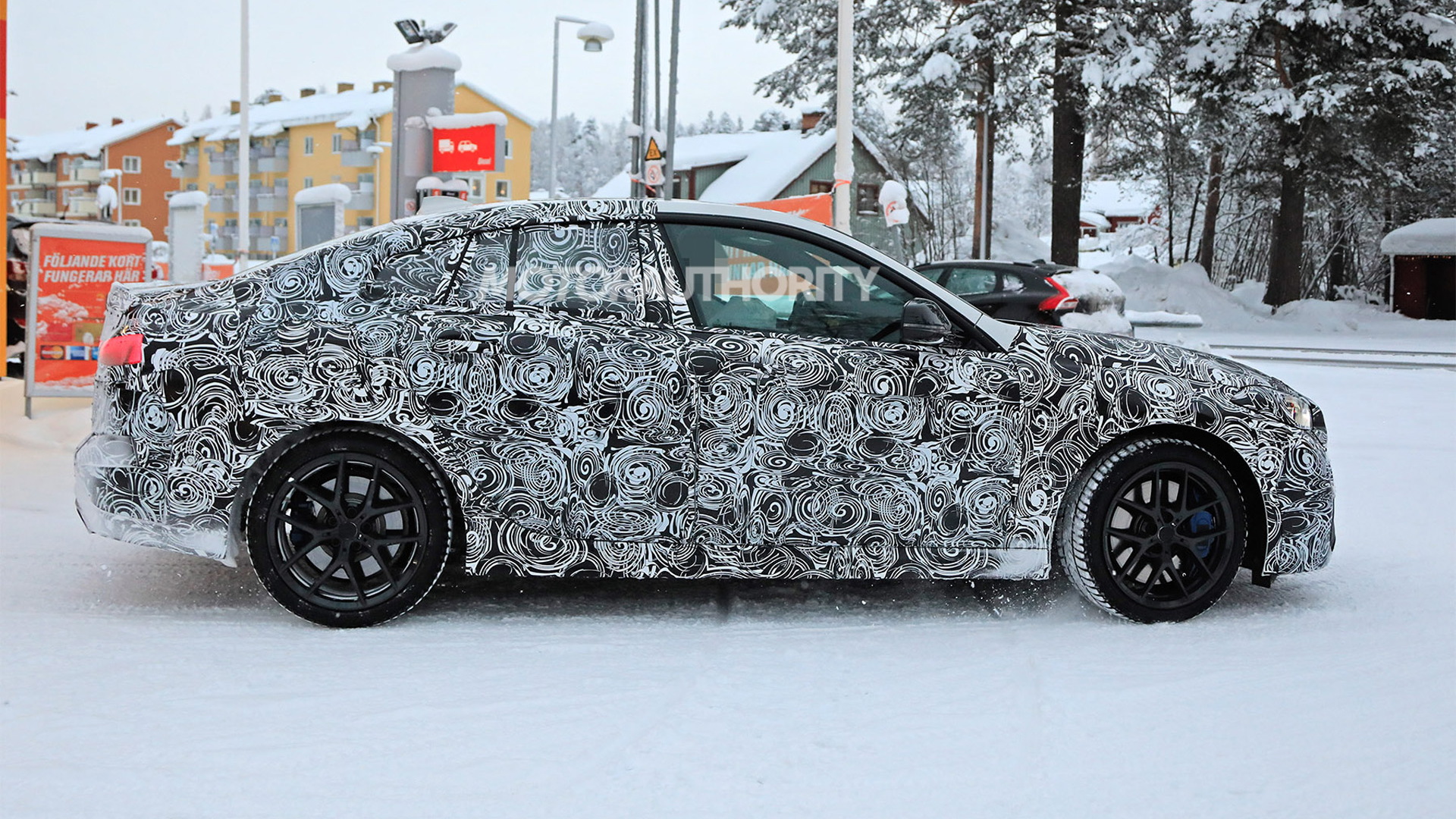 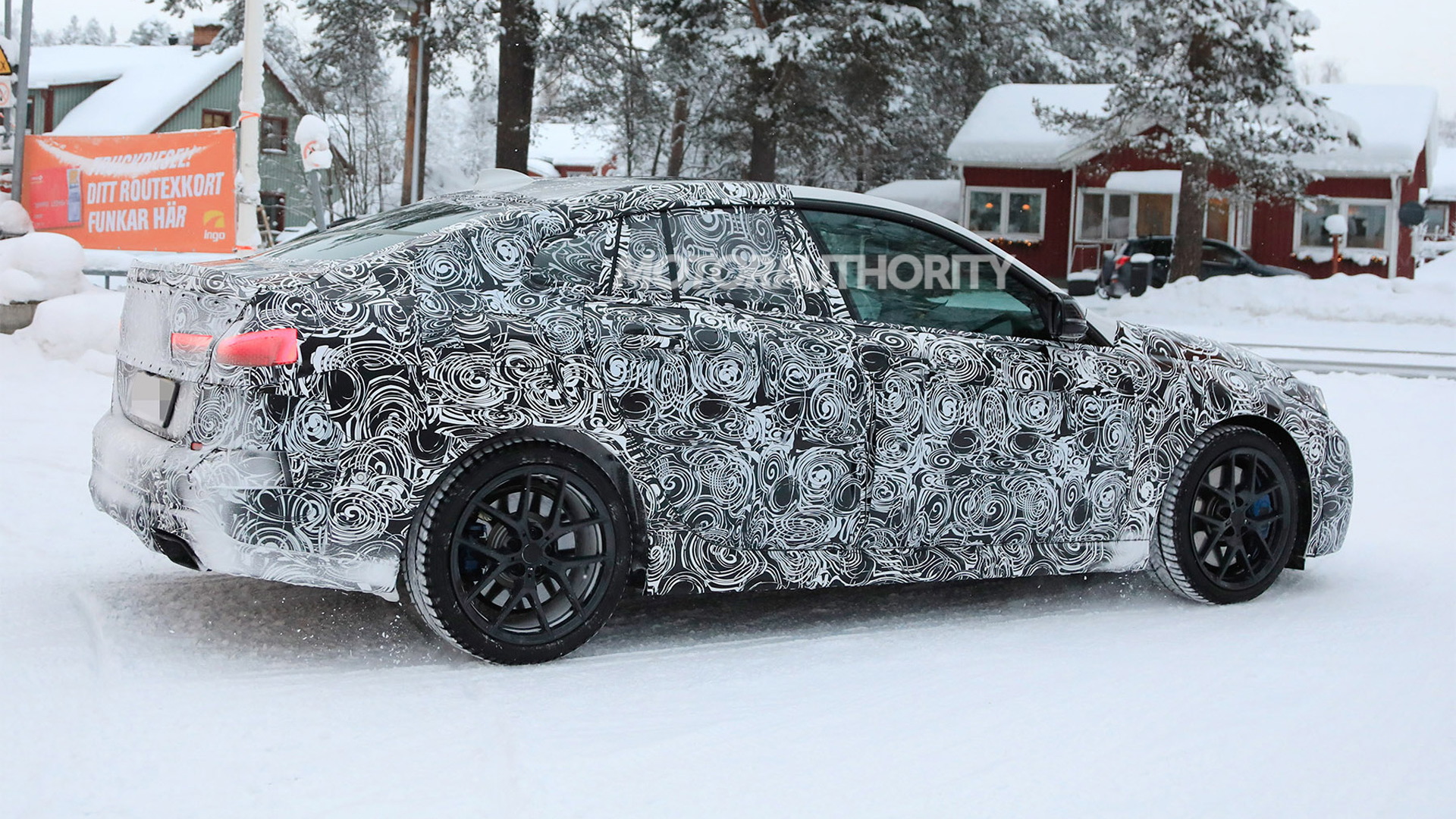 The 2019 Los Angeles Auto Show isn't until November but the show's first world premiere has already been confirmed.

During BMW Group's annual financial results press conference held Wednesday in Munich, Germany, CEO Harald Krueger announced that a BMW 2-Series Gran Coupe will be unveiled at the L.A. auto show and reach showrooms in the spring of 2020.

Coinciding with the car's announcement, BMW released a teaser shot that reveals part of the taillights, as well as the latest take on the automaker's “Hofmeister kink” C-pillar design. 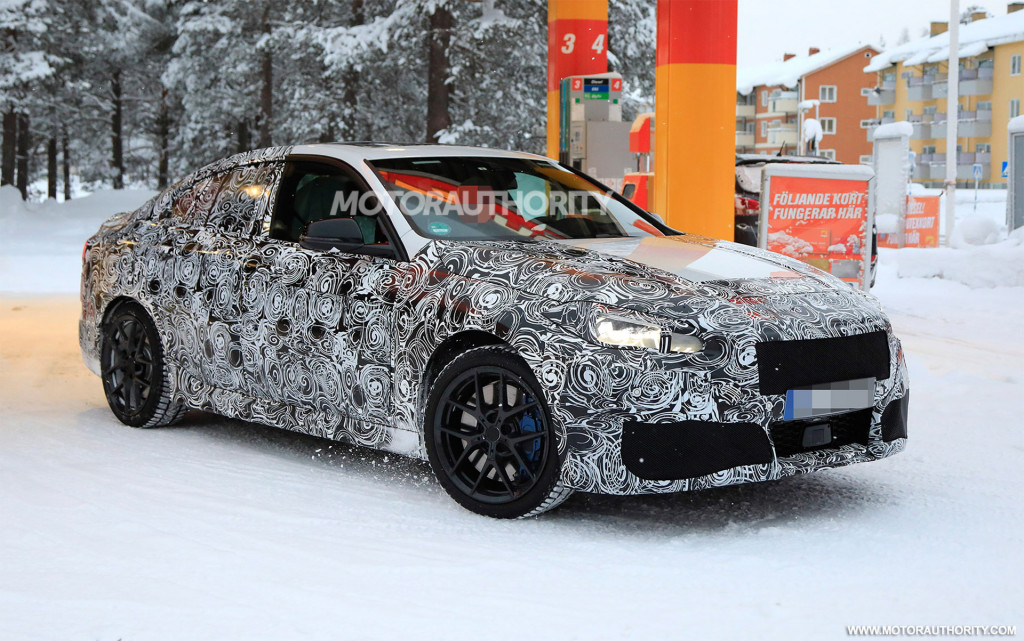 The car was hardly a secret as BMW has been testing prototypes in the wild for close to two years. The 2-Series Gran Coupe is a coupe-like sedan to go up against the Mercedes-Benz CLA, which has just been redesigned, and it will be among the first front-wheel-drive BMWs to be sold in the United States including the X1, though the 2-Series will likely be offered exclusively with all-wheel drive here.

The 2-Series Gran Coupe is designed around BMW Group's new front-wheel-drive platform known as FAAR, whose first application will be a redesigned 1-Series hatchback also due in 2019 but not expected in the U.S. Compared to the 1-Series hatch, the 2-Series Gran Coupe's roofline will adopt a sleeker, fastback design. The hood will also taper more toward the nose while the rear overhang should be slightly longer.

The platform will also make its way eventually into a redesigned 2-Series Active Tourer, which also isn't expected to make it to the U.S. The good news is that the 2-Series coupe and 2-Series Convertible will stick with a rear-wheel-drive platform when they're eventually redesigned.