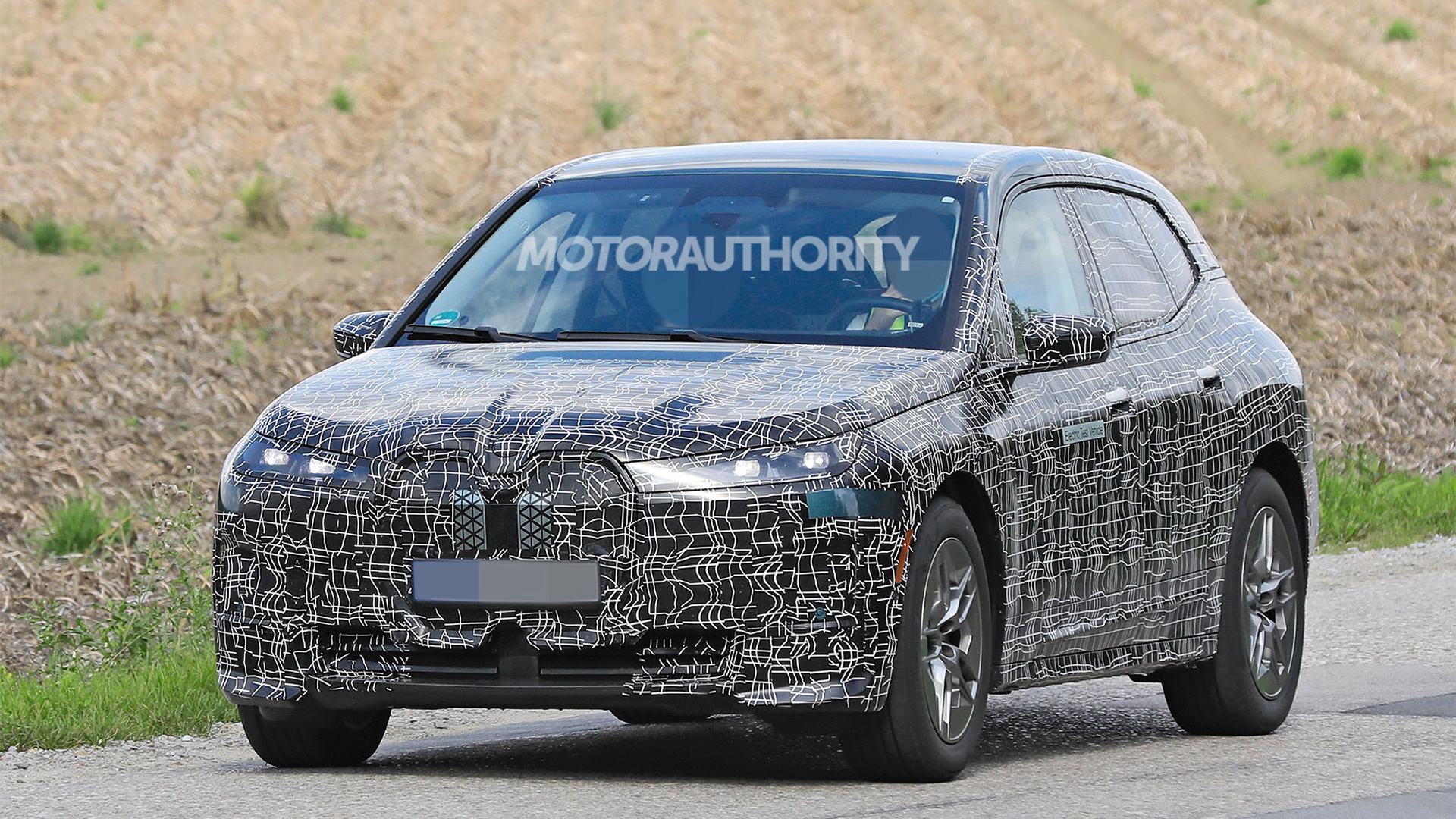 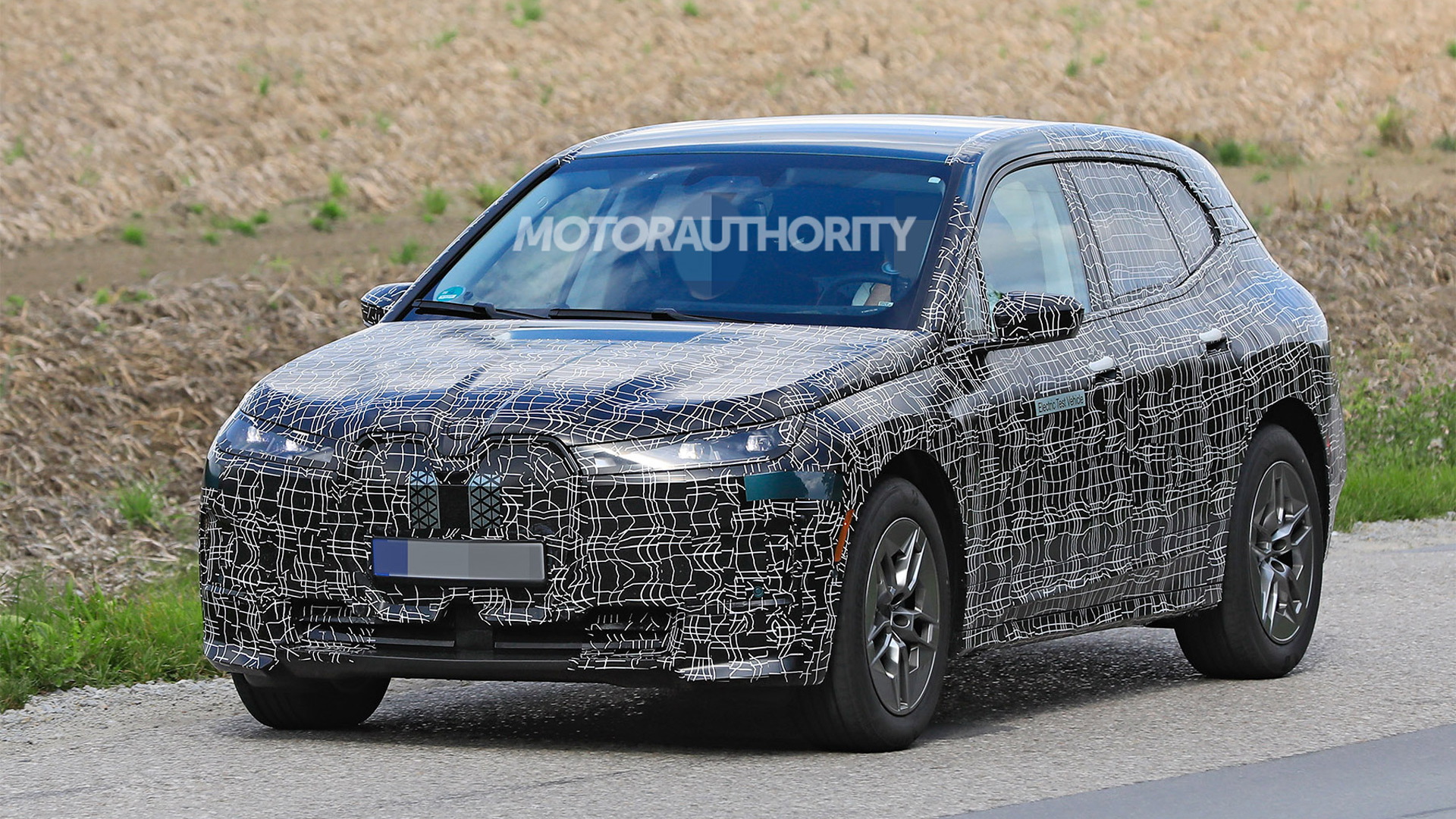 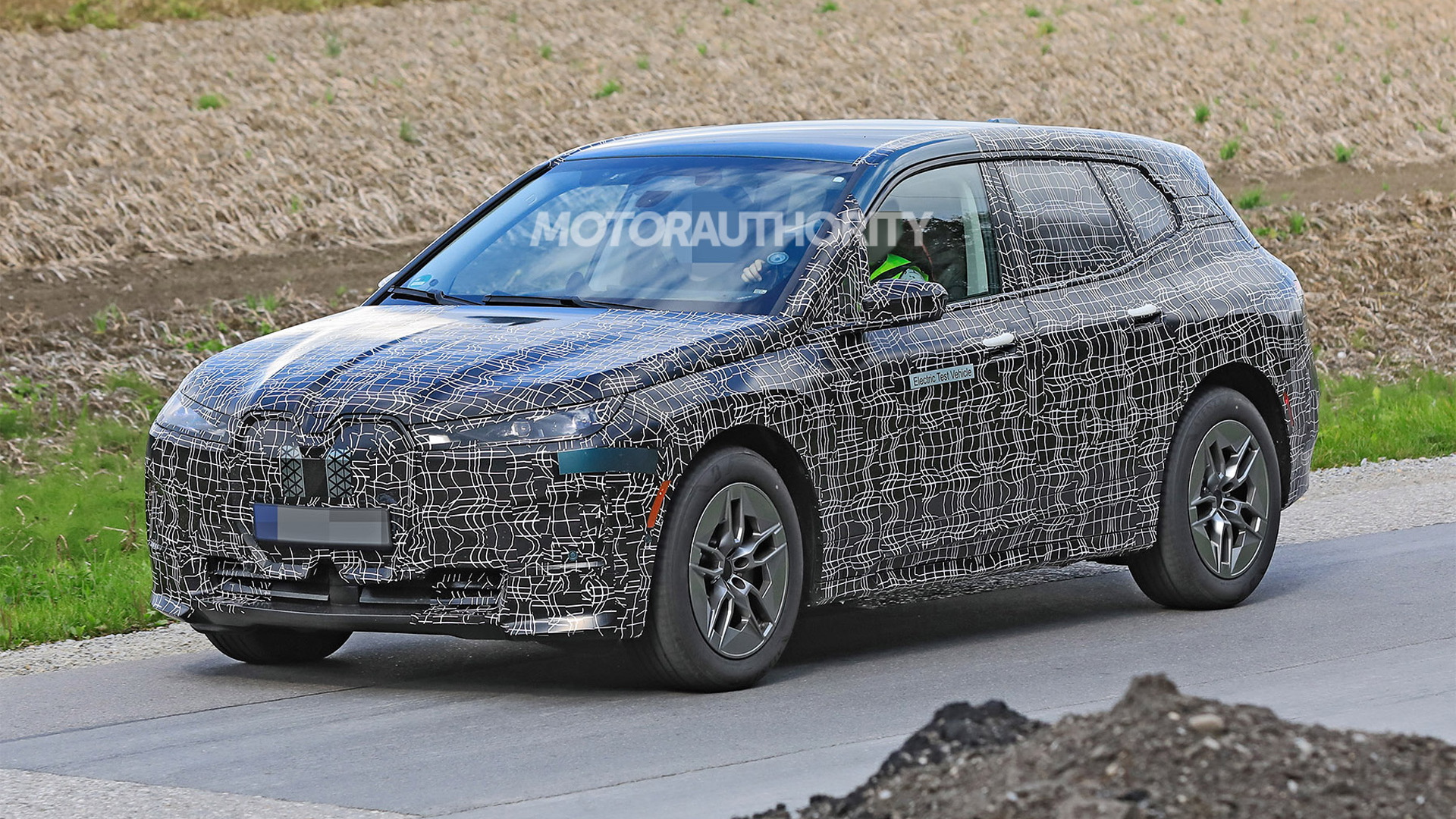 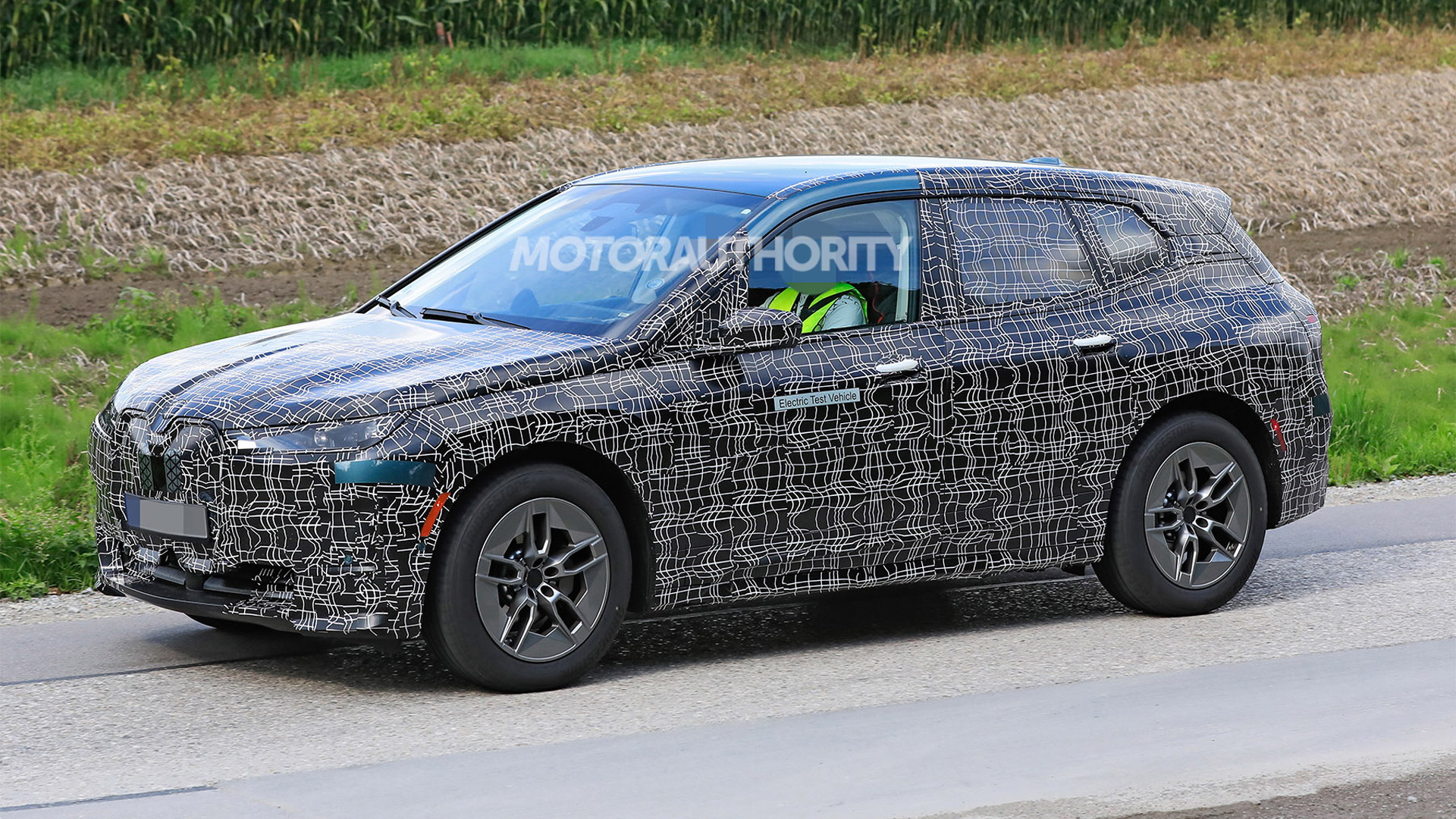 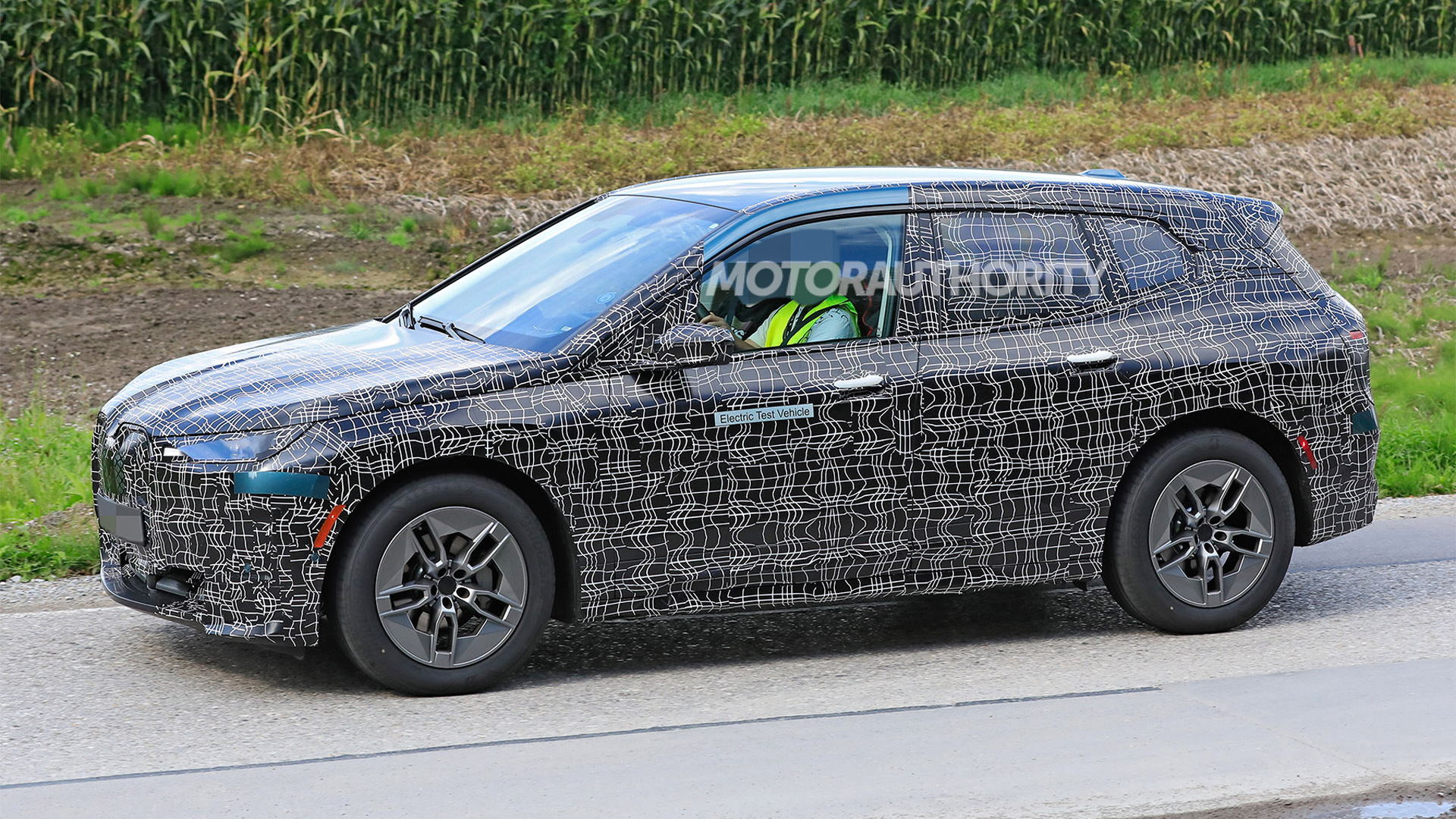 BMW is working on a technological flagship code-named the iNext, which the automaker previewed in 2018 with the Vision iNext concept and has since confirmed is coming in 2021.

New prototypes for the iNext have been spotted, revealing a few clues about the vehicle that in production guise could be badged an iX or iX5.

The iNext is a battery-electric crossover SUV similar in size and shape to the X5. The roofline is lower though, for a more aerodynamic profile, and the face of the vehicle sports a unique treatment with a sealed-off grille matching the body color. Inside should be adequate space for five adults.

Being a technological flagship for BMW, the iNext will incorporate multiple technologies that will define the automaker's cars in the short to medium term, the three main ones being electric propulsion, self-driving capability, and advanced interfaces.

The iNext will feature the automaker's fifth-generation EV technology, which has been integrated with BMW's existing CLAR modular platform. The biggest battery is expected to be a 120-kilowatt-hour unit capable of more than 400 miles of range.

BMW has stated that Level 4 self-driving capability may be included, but it likely won't be offered to the public at first due to a lack of regulations and sufficient infrastructure. The situations required to initiate Level 4 capability will be few and far between under today's current traffic and roadway layouts. That's expected to change by the middle of the decade, though.

For the interior, there will be a curved display and possibly a steering wheel with a flat bottom and top. As for the rest of the interior design, the Vision iNext concept likely points the way. The concept featured controls integrated into furnishings that light up only when an occupant brushes a finger over them. Gesture control and natural-speak voice activation were also included.

Production of the iNext will be handled at BMW's main plant in Dingolfing, Germany, starting in 2021. We'll likely see the vehicle on sale in the summer of that year as a 2022 model. Other BMW EVs in the pipeline include an iX1 compact crossover, an i4 sedan, an i5 sedan and an i7 sedan. An iX3 small crossover was just unveiled in July but isn't due in the United States.