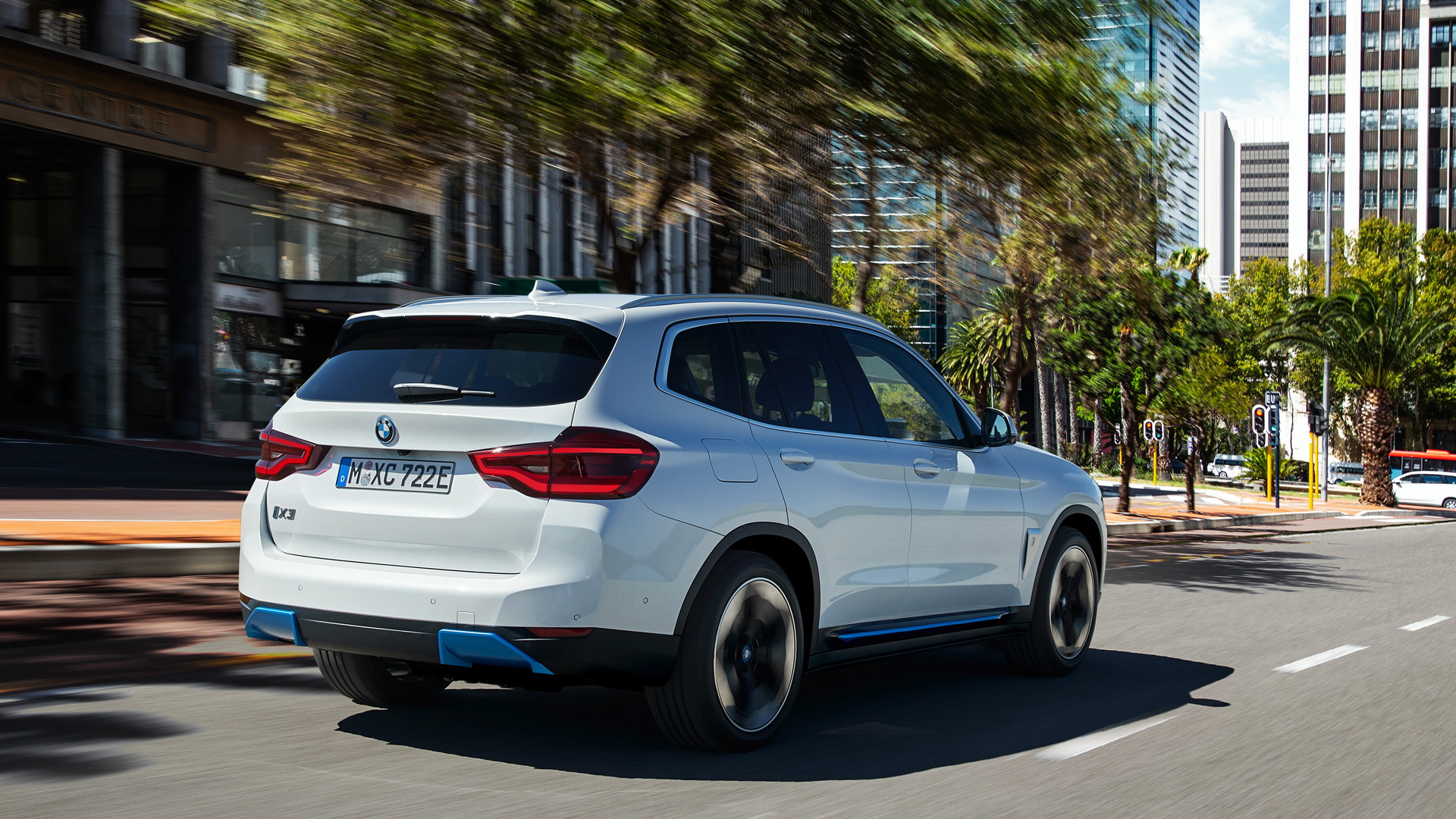 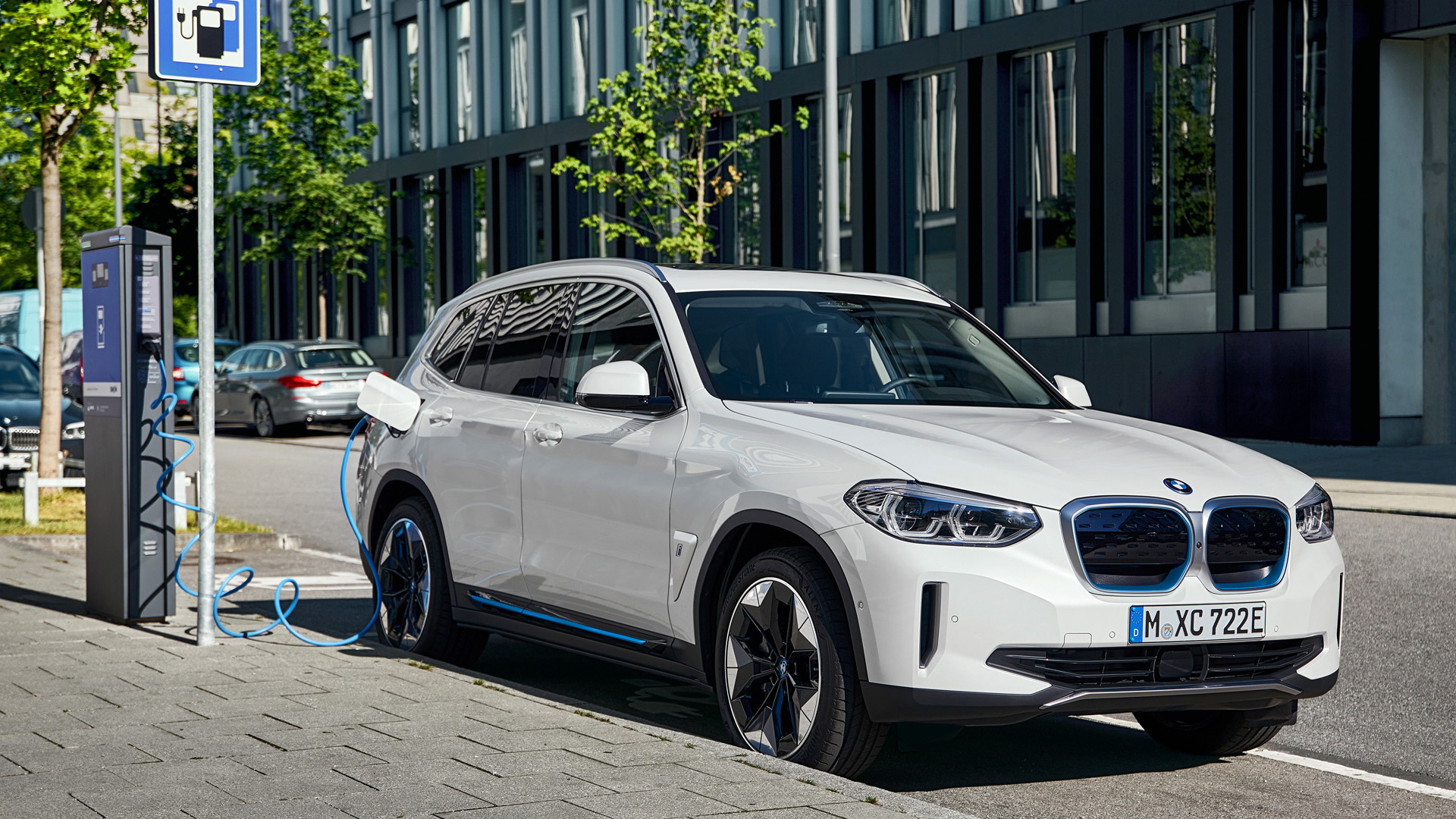 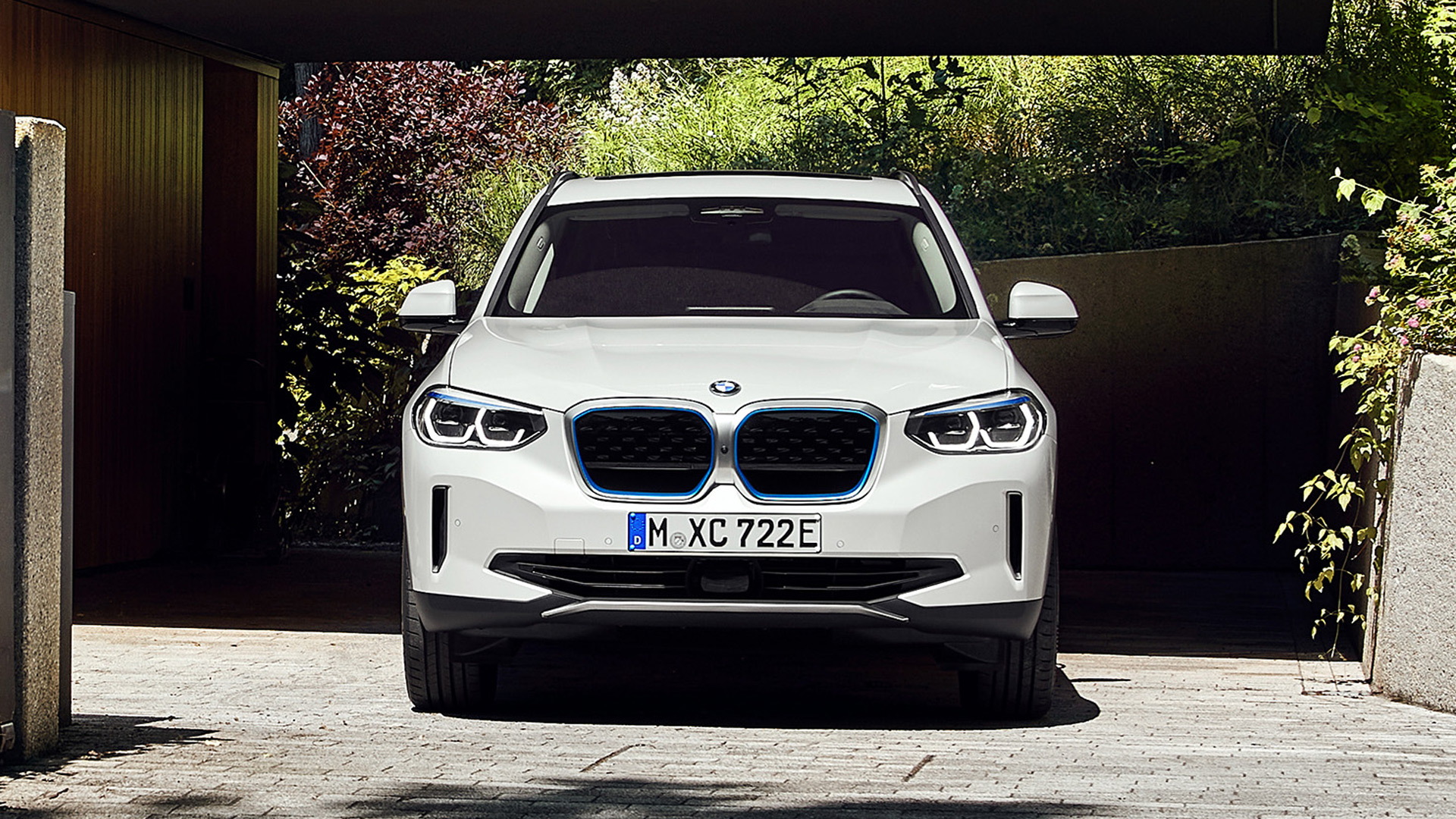 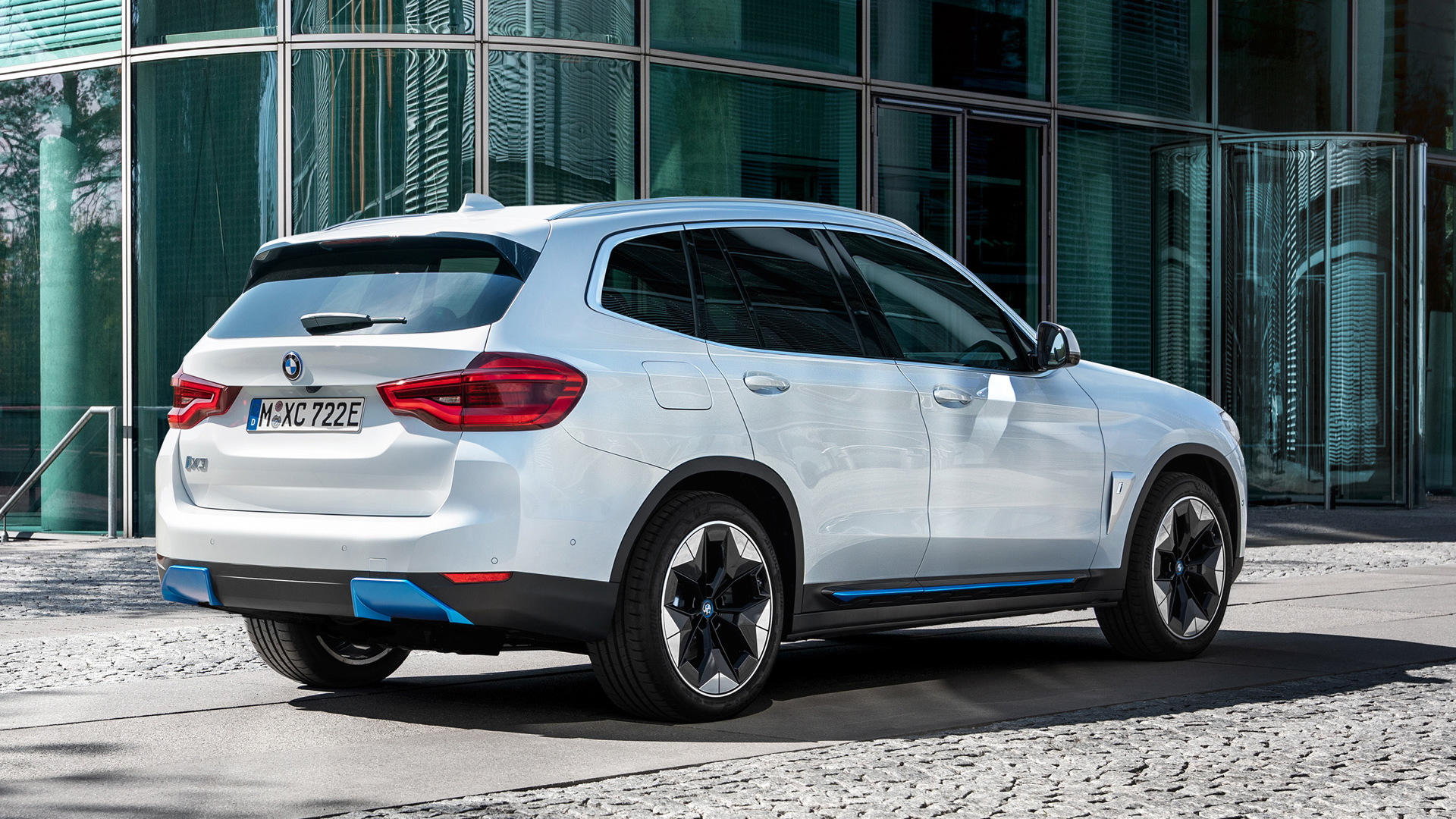 BMW on Tuesday unveiled the iX3, a small battery-electric crossover SUV destined to compete with the Mercedes-Benz EQC and Tesla Model Y.

It won't be sold in the United States, though. Instead, U.S. customers seeking an electric BMW SUV will have to wait until the mid-size iNext arrives in 2021. A plug-in hybrid X3 that just went on sale could also be an alternative for some shoppers.

Elsewhere, the iX3 will start deliveries later this year. Production will be handled at a plant in Shenyang, China, where the first customer examples will roll off the line in late summer.

The iX3 is the first EV from BMW based on one of the automaker's core models, in this case the X3. Making this possible is the flexible CLAR modular platform that underpins the latest generation of BMW's popular SUV. The platform supports internal-combustion powertrains in addition to plug-in hybrid and battery-electric setups.

For the battery-electric setup, the battery is stored in the floor. Just one battery has been announced for the iX3, an 80-kilowatt-hour unit that should deliver a range of over 200 miles when rated by the EPA. For the more lenient WLTP standard used overseas, BMW quotes a range of 285 miles.

BMW describes the battery as a fifth-generation design. The battery is both smaller and more efficient on a per kwh basis compared to BMW's earlier batteries. It also supports charging at up to 150 kilowatts, which means 60 miles of range can be added in about 10 minutes of charging. A 0-80% charge in 34 minutes is also possible, according to BMW.

The battery powers a single electric motor mounted at the rear axle, making the iX3 a rear-wheel-drive affair. That's one of the reasons the iX3 isn't making the trip to the U.S., since most X3 buyers here prefer all-wheel drive.

BMW also describes the iX3's electric motor as a fifth-generation design. The motor delivers a peak output of 282 horsepower and 295 pound-feet of torque and is integrated with the transmission and power control unit in a single, scalable unit. Two of the units can be placed on a single axle for high-performance applications.

The same technology will also feature in the iNext and a new i4 liftback sedan based on the latest 4-Series, both of which are due in the coming year.