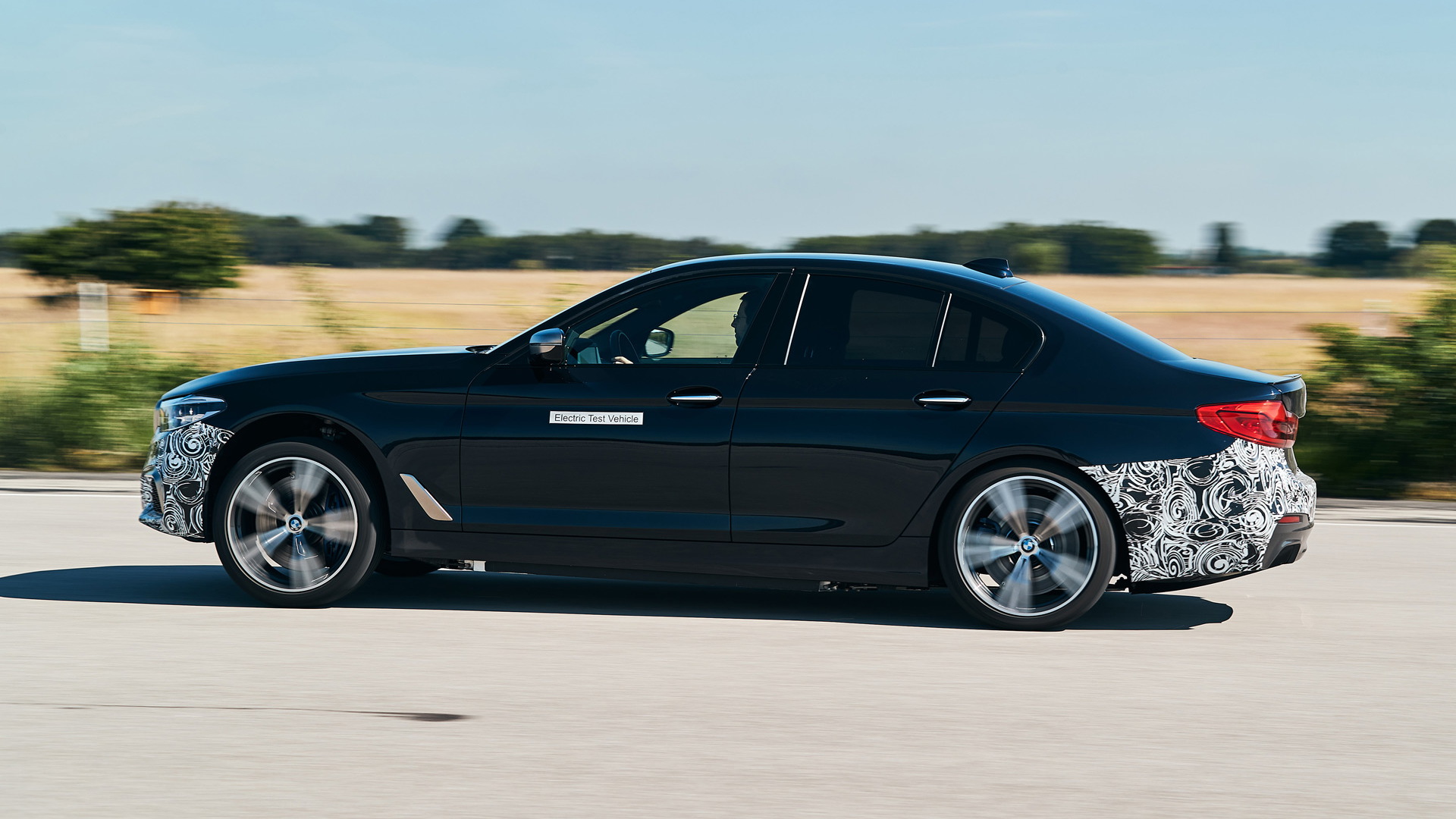 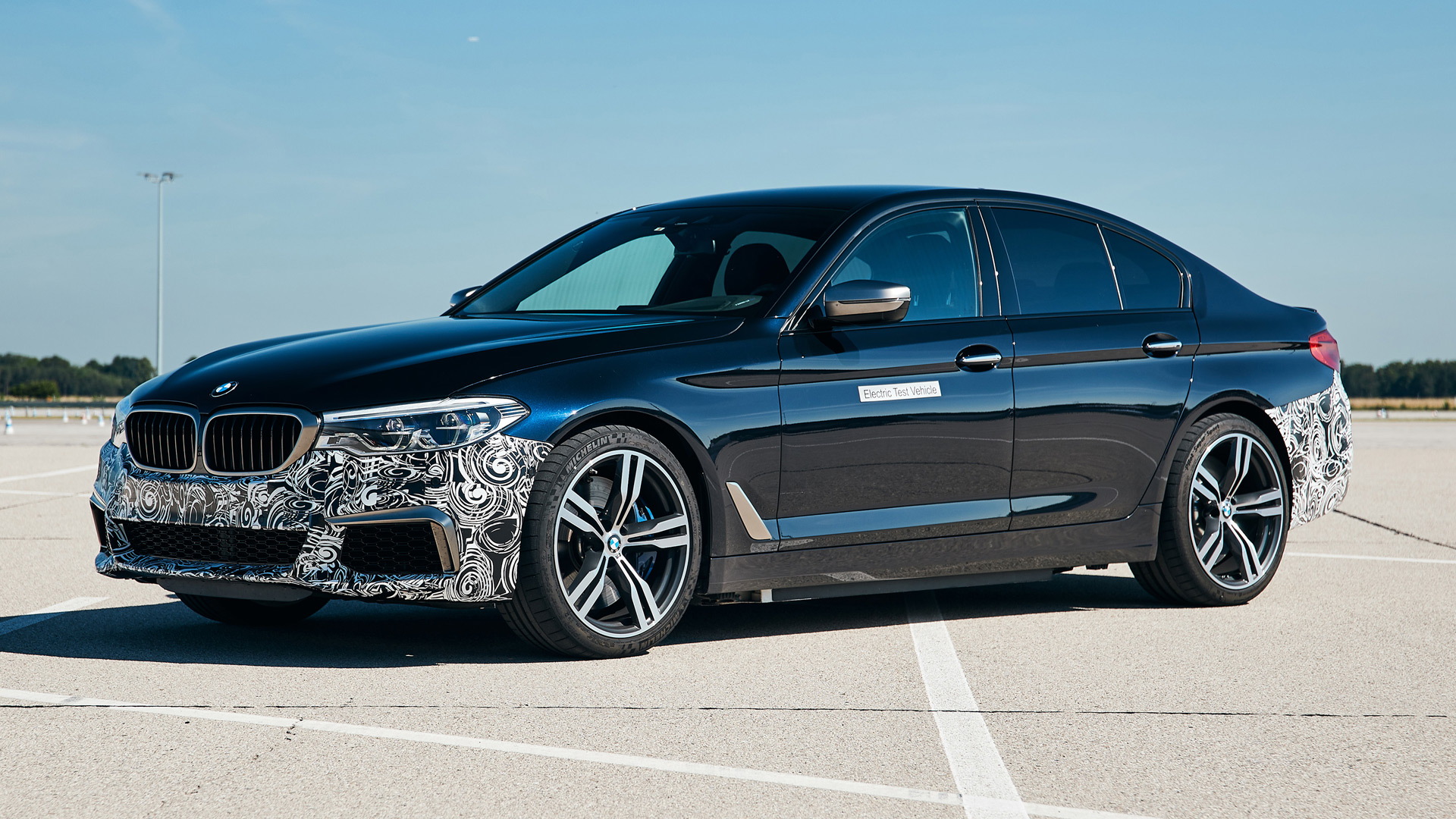 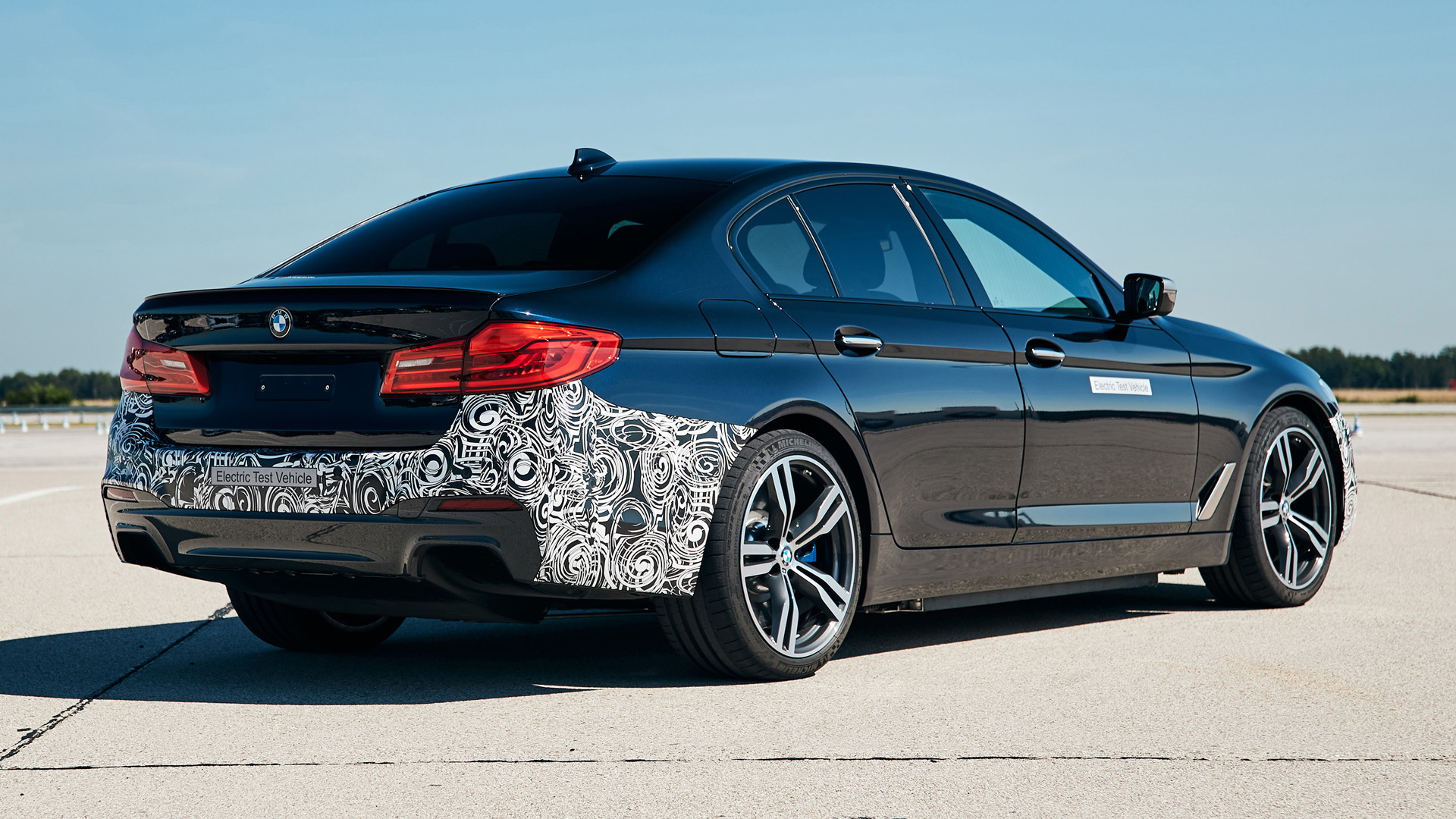 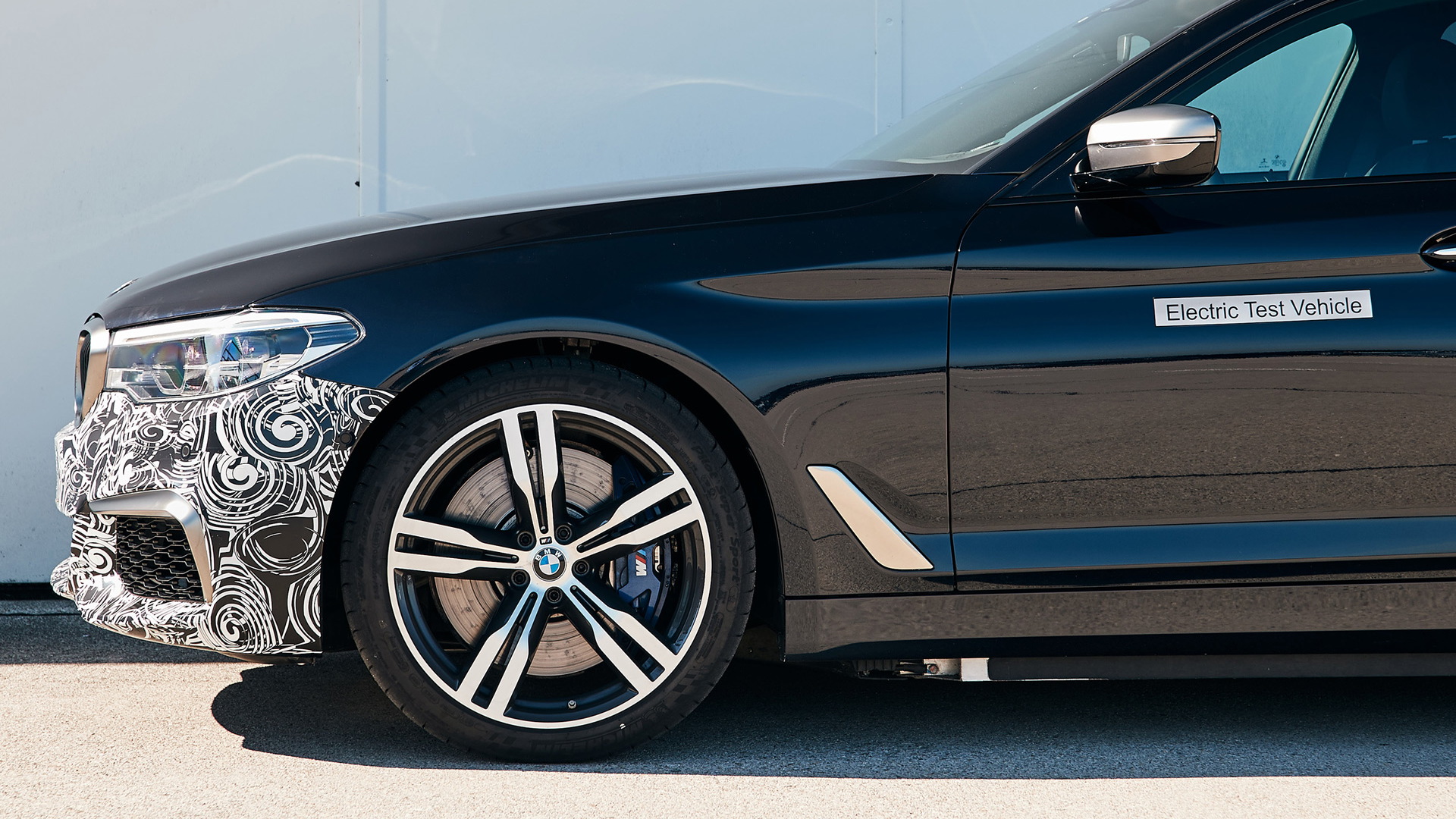 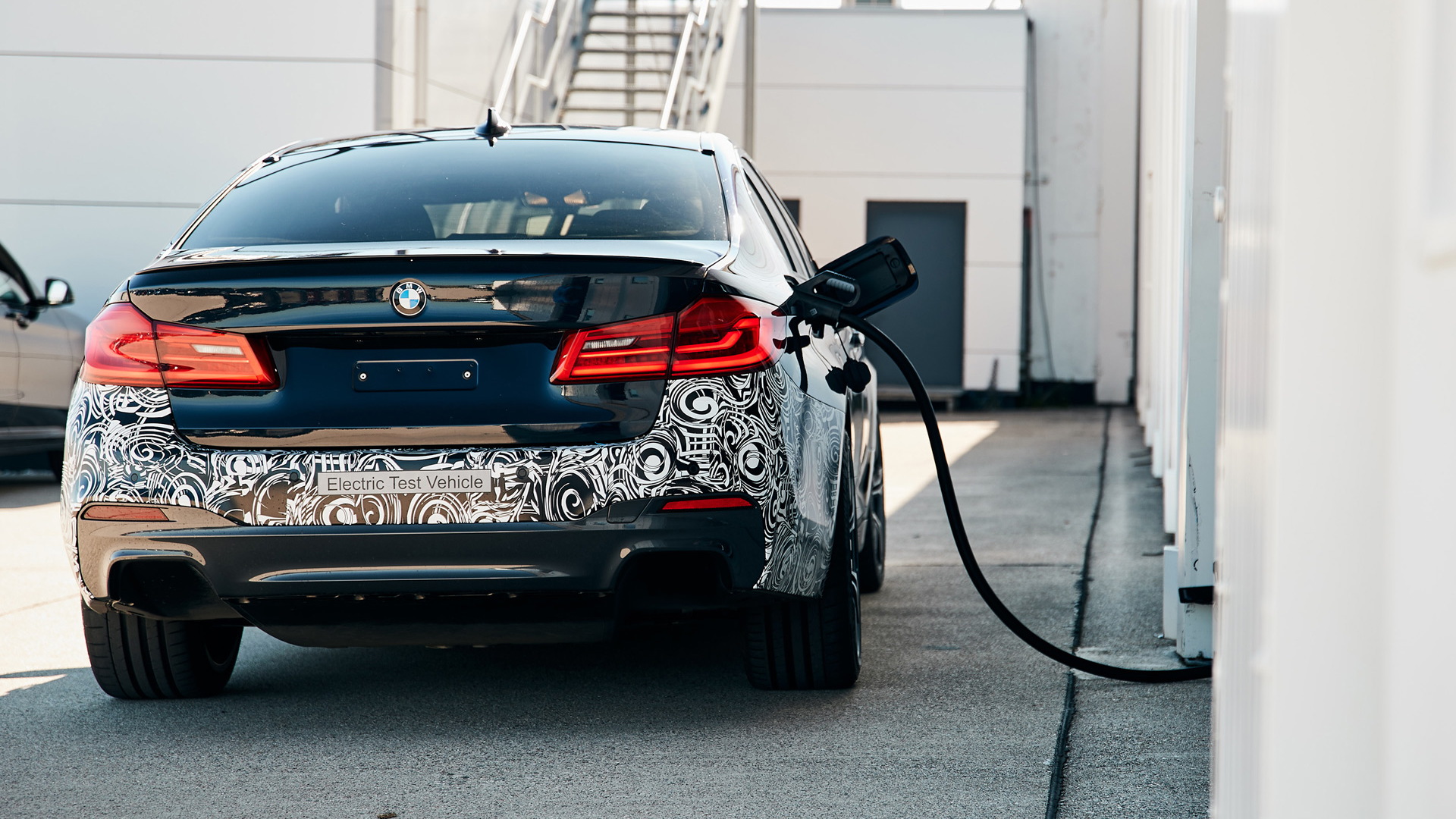 The electric drive system consists of an electric motor, transmission, and power control units, all of which are contained in the one housing. In the 5-Series mule, three of the systems, split two at the rear axle and one at the front, produce a combined output of more than 720 horsepower, or enough to accelerate the sedan from 0-60 mph in well under 3.0 seconds.

BMW strongly expressed that the test mule is purely for evaluation purposes and that there are no plans to launch an electric 5-Series just yet. We'll see some of the tester's technology shortly, though. The 5th-generation electric drive system will be fitted to the iX3 due in 2020, though sadly just one will be present in the SUV.

BMW is already planning subsequent evolutions of the system, which it plans to develop with Jaguar Land Rover. The British automaker's first application of the system could be the redesigned XJ, which is expected to arrive in 2020.