BMW and Jaguar Land Rover on Wednesday announced they will collaborate on next-generation electric drive systems that could potentially feature in hybrids, battery-electric cars, and even fuel cell-electric cars.

The electric drive system consists of an electric motor, transmission, and power control units, all of which can be contained in one housing. The automakers were short on details about the next-gen systems but said there won't be the need for rare earths.

BMW will introduce the next-gen system in its iX3 electric SUV due in 2020. Subsequent evolutions of the system will be developed with Jaguar Land Rover. The British automaker's first application of the system could be a redesigned electric XJ expected to arrive in 2020. 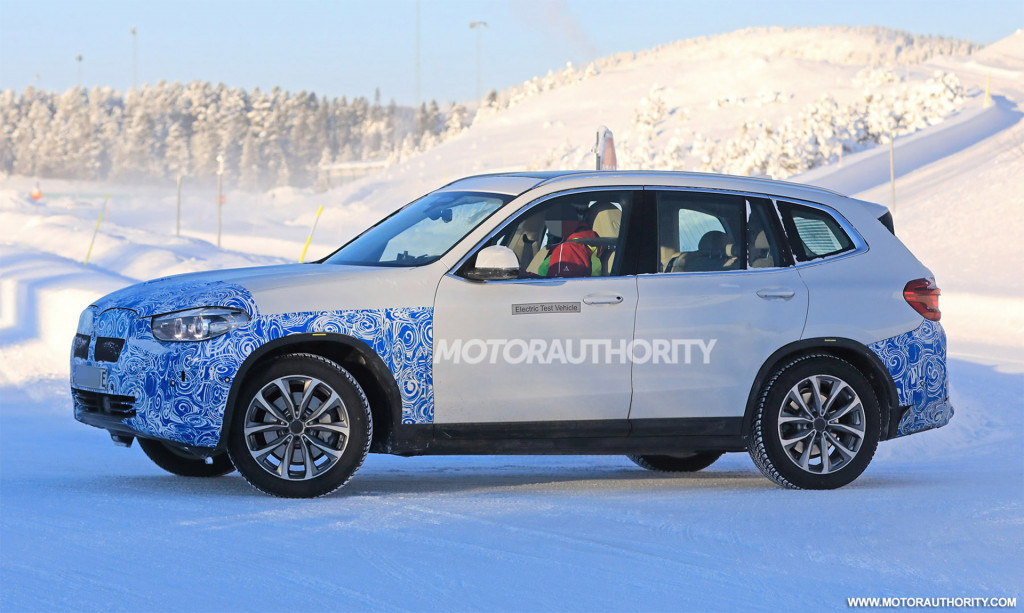 The goal of the collaboration is to speed up development times while reducing costs as the automotive industry continues to move toward electrification and autonomous technologies. BMW in February said it will work with fellow German automaker Daimler on self-driving cars.

“The automotive industry is undergoing a steep transformation; we see collaboration as a key for success, also in the field of electrification,” BMW R&D boss Klaus Froehlich said. “With Jaguar Land Rover, we found a partner whose requirements for the future generation of electric drive units significantly match ours.”

“We’ve proven (with the Jaguar I-Pace) we can build world beating electric cars but now we need to scale the technology to support the next generation of Jaguar and Land Rover products,” Jaguar Land Rover engineering boss Nick Rogers added.

While it is wasn't mentioned, there are also rumors that Jaguar Land Rover could tap BMW for future internal-combustion engines. It wouldn't be the first time, as BMW engines have previously been used in models from Jaguar Land Rover.