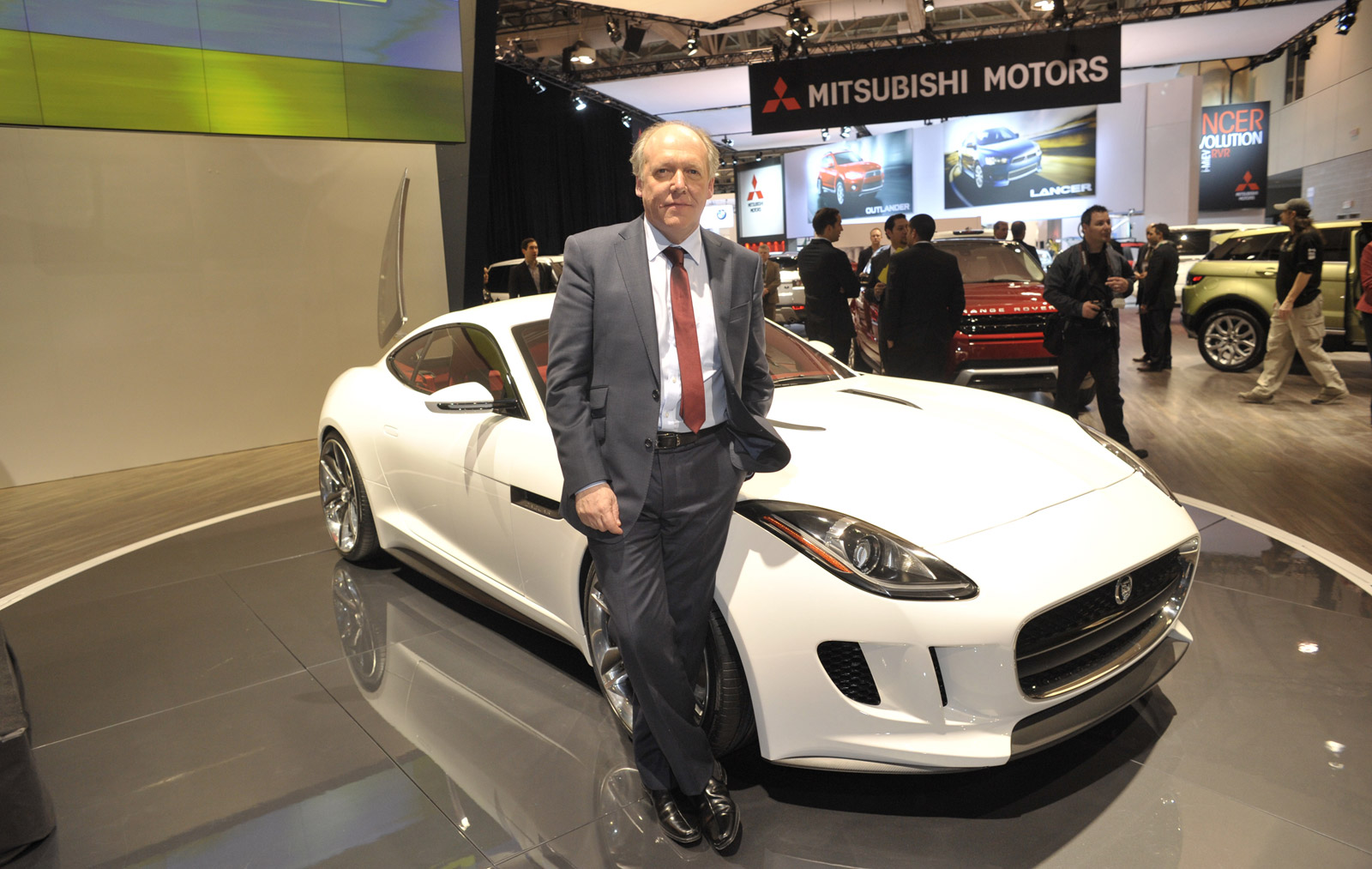 Ian Callum has stepped down from his role as design director at Jaguar after two decades in the top post.

In a statement released Tuesday, Jaguar said Callum is leaving to pursue other design projects but will remain close to the automaker in a consulting capacity. Fortunately, the brand's design digs remain in good hands. Replacing Callum is Julian Thomson, who worked under his predecessor for the past 18 years.

Callum has been responsible for some of the most beautiful cars on the road over the last few decades and has had previous stints at Aston Martin, Ford and TWR. Among his more famous efforts outside of Jaguar include the original Aston Martin Vanquish and the rare Ford RS200 homologation special. 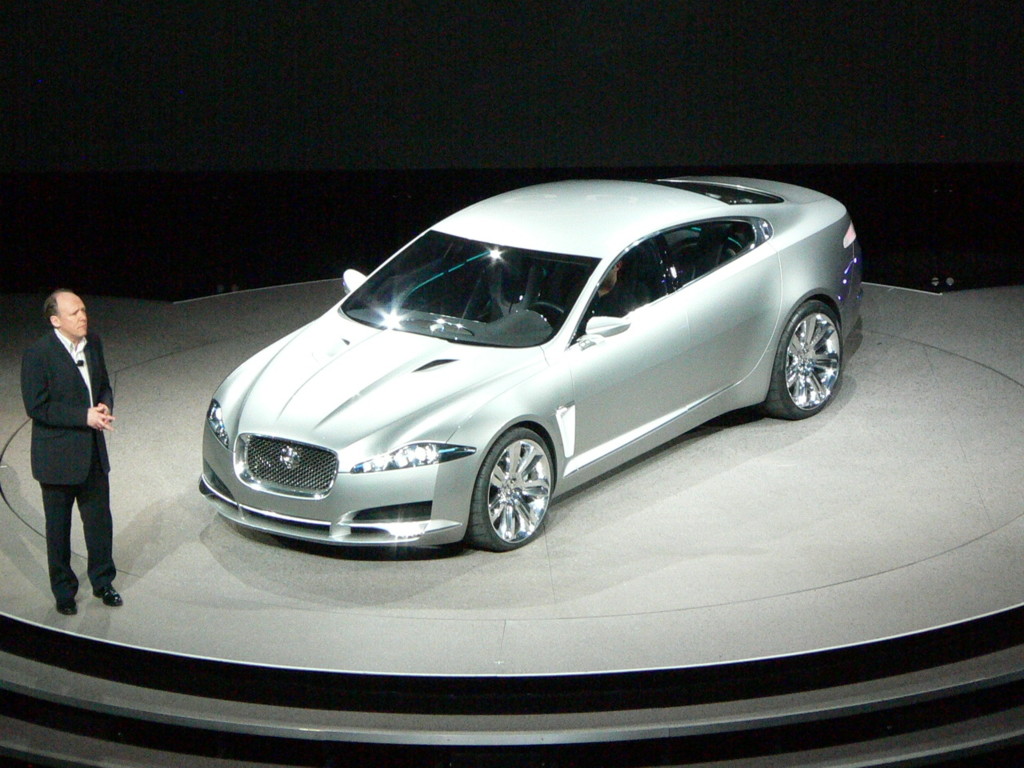 He is also credited with ushering the sleek, modern look of current Jaguars and the successful transition of that look onto SUVs. It all started with the reveal of the C-XF concept in 2007, which previewed the original XF.

On top of this, Callum is a huge car nut, even going so far as to commission a bespoke Jaguar Mark 2. He’s also very much an approachable, likable car guy, something that can’t be said for many of the stuffy types you often find in design circles, especially those with talents at the same level as Callum.

“I have had an incredible career at Jaguar,” Callum said. “One of my biggest highlights was creating XF because it represented the beginning of a new era moving Jaguar from tradition to contemporary design--it was a significant turning point in our story.”