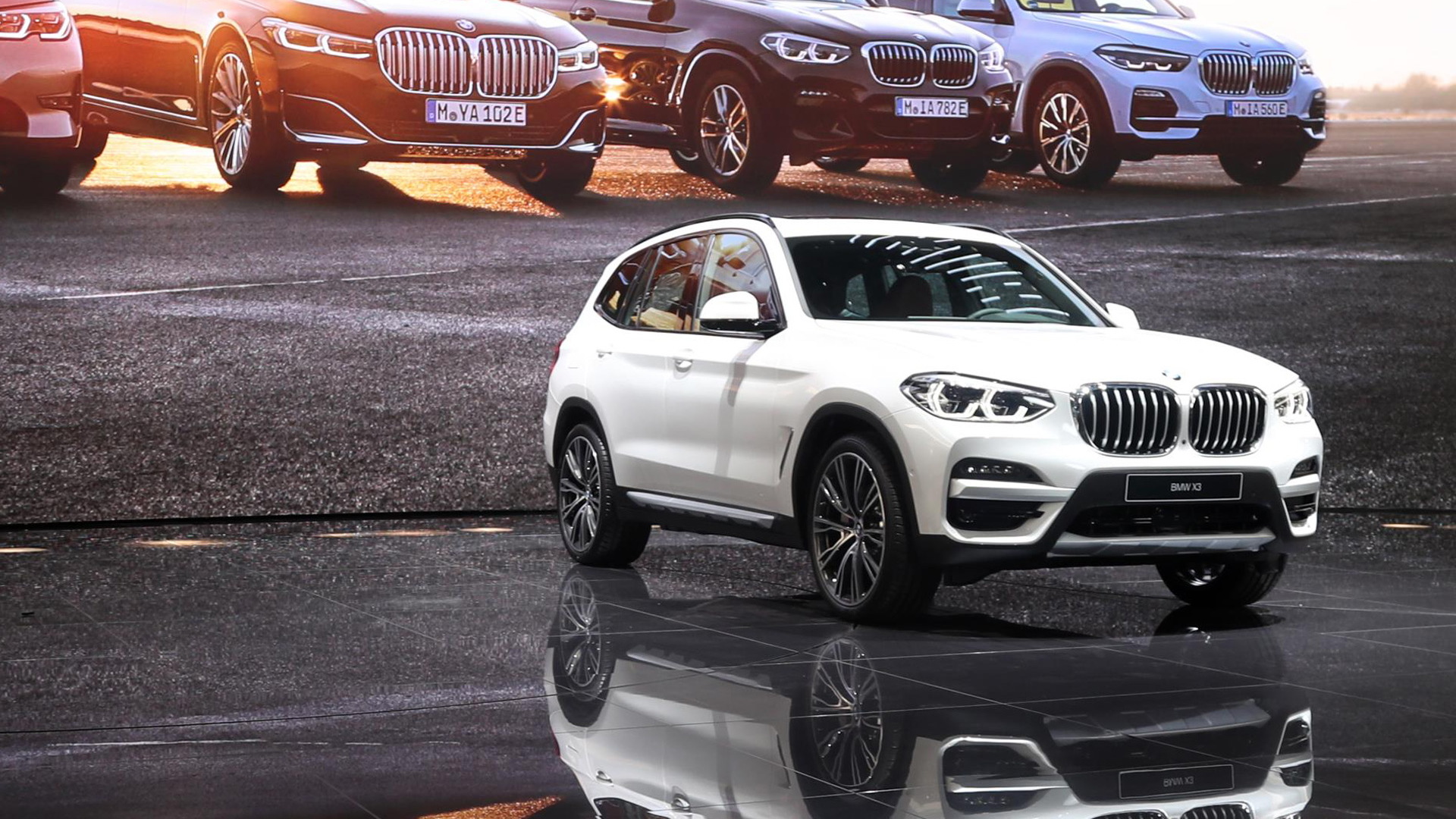 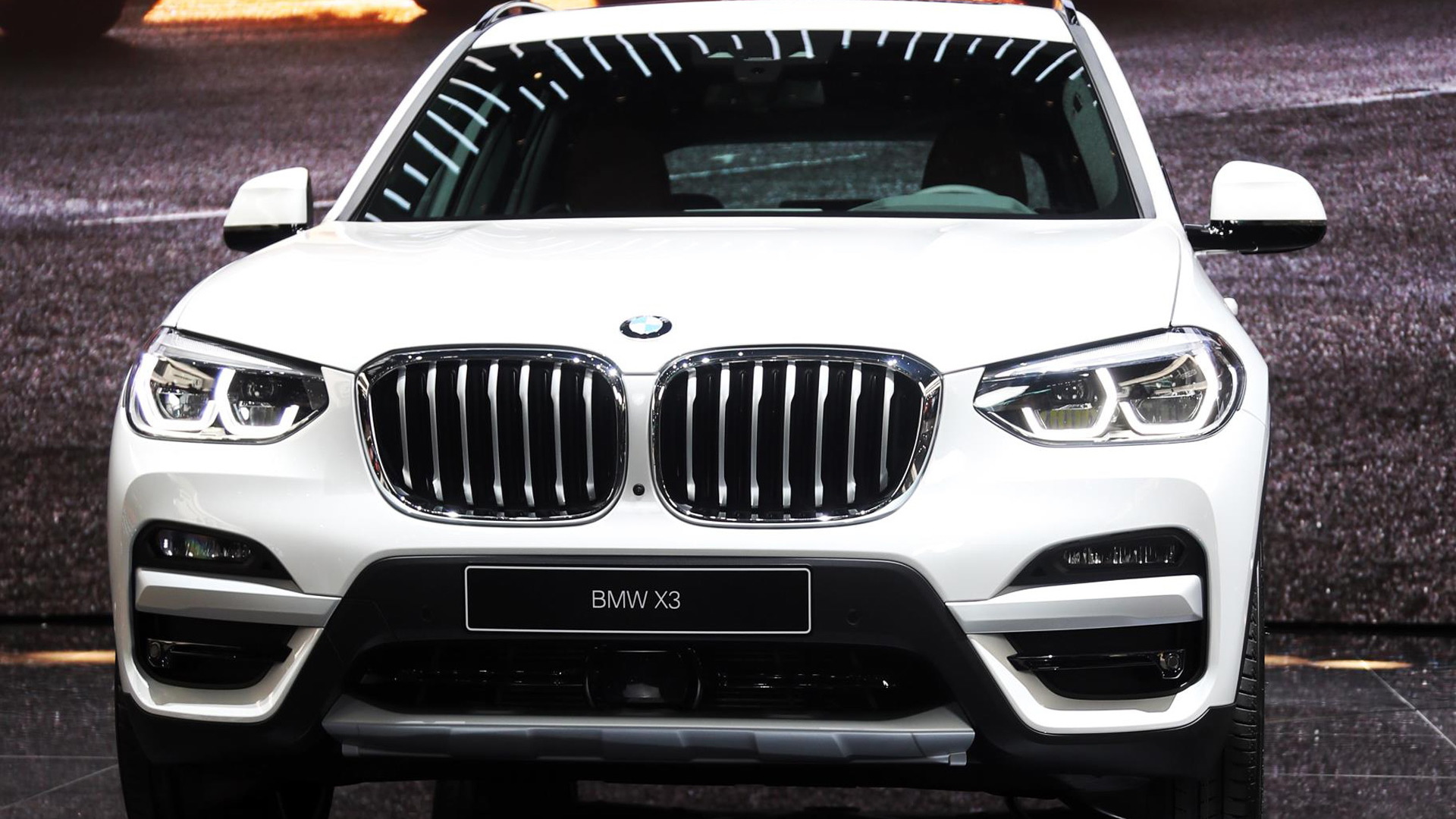 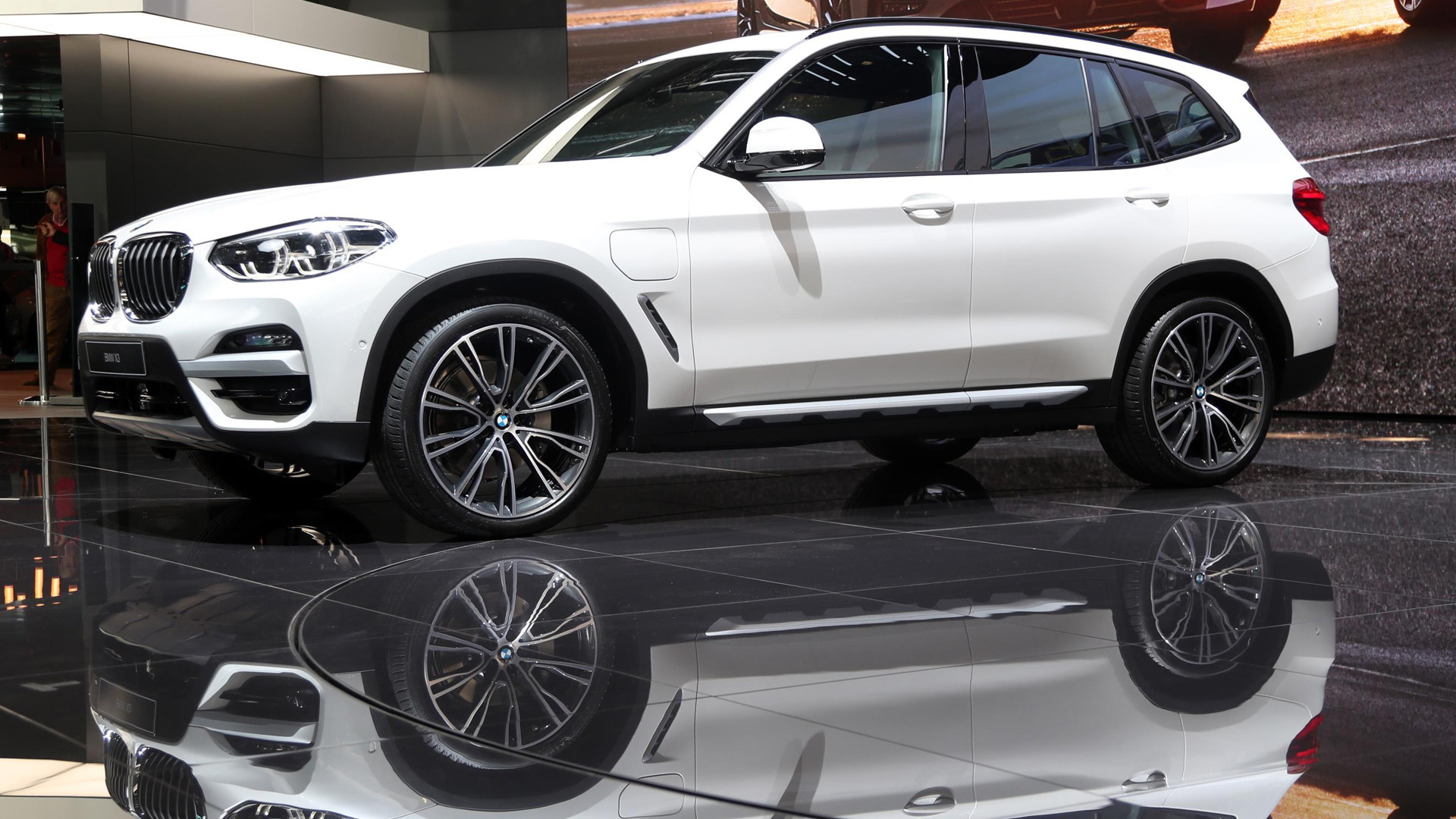 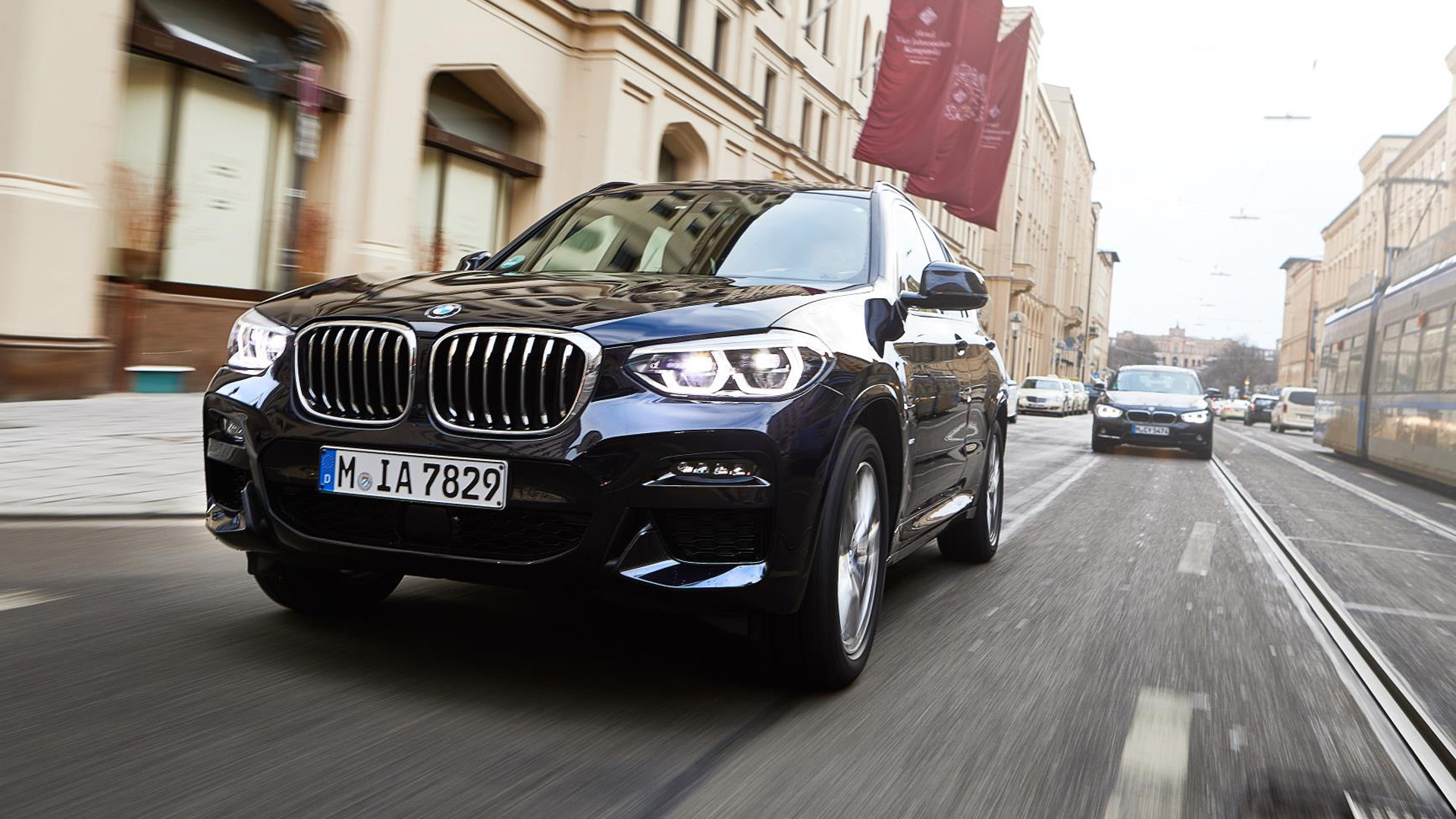 BMW didn't have much in the way of surprises at this week's 2019 Geneva International Motor Show, but the automaker did roll out a new plug-in hybrid version of the X3.

The vehicle is badged an xDrive30e and packs the same powertrain as the new 330e sedan. A 2.0-liter turbocharged inline-4 works together with an electric motor integrated with an 8-speed automatic transmission, and drive is to all four wheels.

Peak output is 252 horsepower and 310 pound-feet of torque, but an XtraBoost feature adds an extra 41 hp when the vehicle is in Sport mode and there's sufficient charge in the onboard 12-kilowatt-hour lithium-ion battery. BMW quotes a 0-62 mph time of 6.5 seconds and an electric range of 31 miles for the X3 xDrive30e.

The X3 xDrive30e is confirmed for sale in the United States in 2020. Production is scheduled to start in December at BMW's plant in Spartanburg, South Carolina, meaning sales should start in the early part of 2020. Also due in 2020 will be an electric version of the popular crossover.