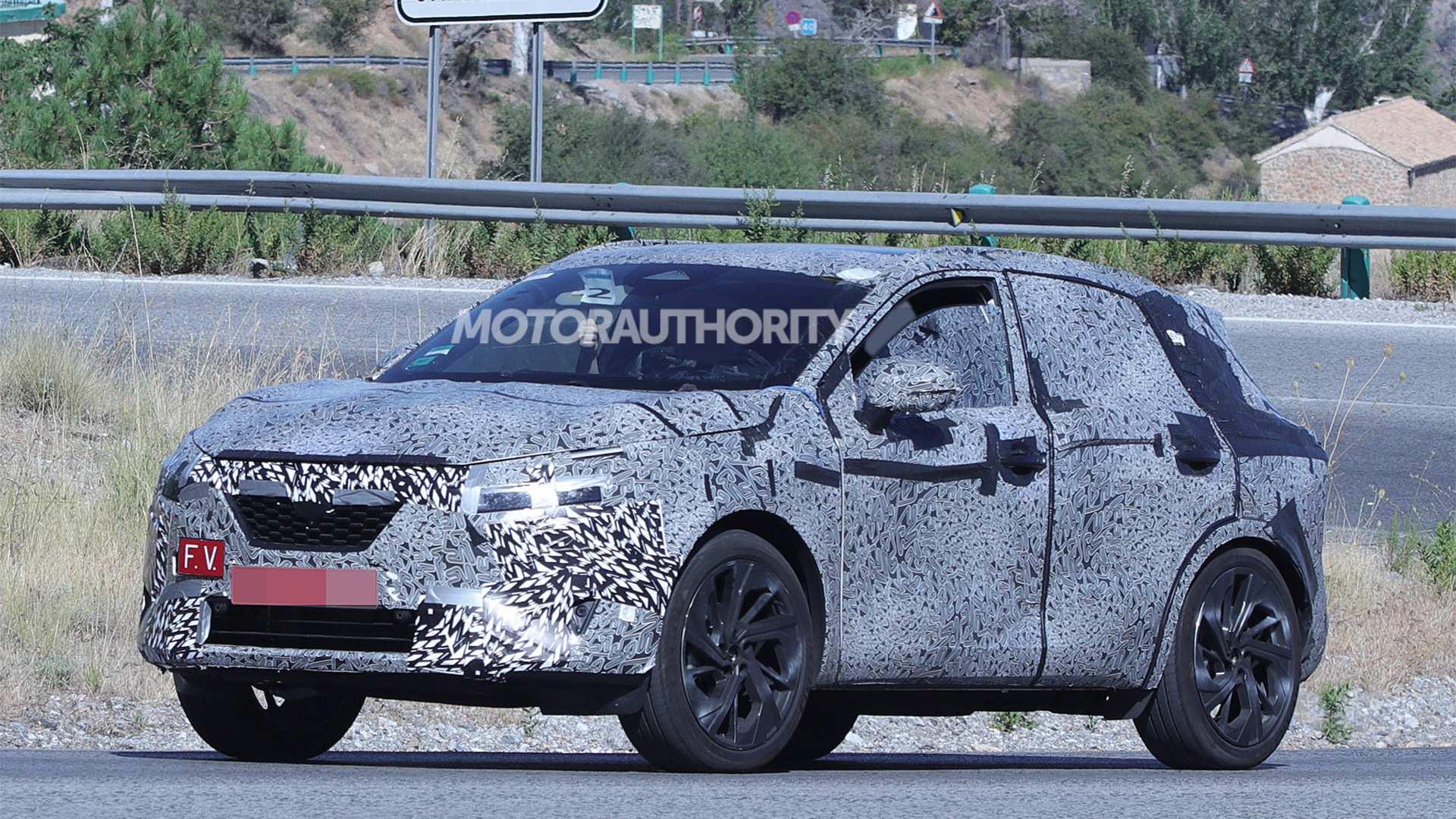 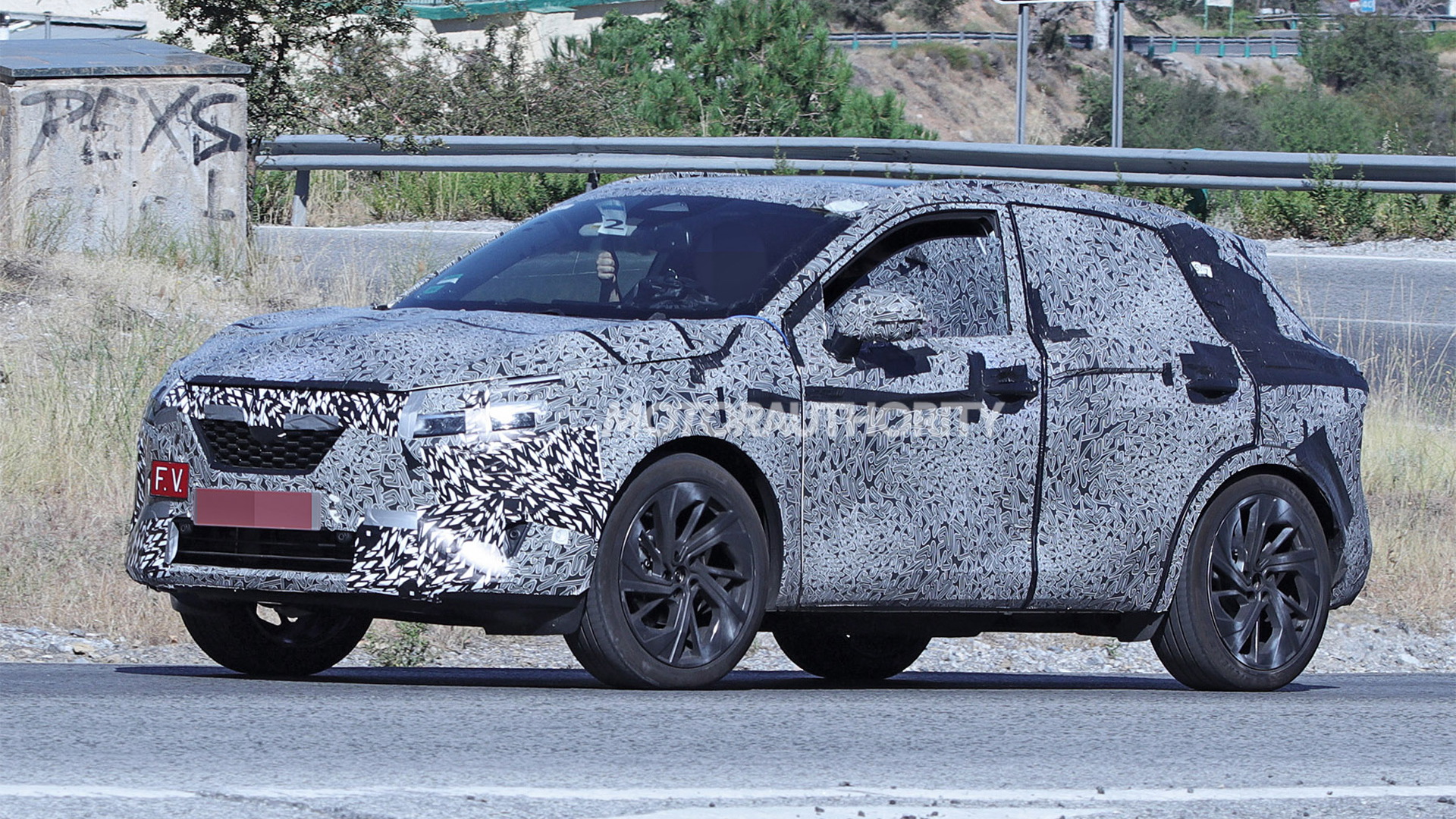 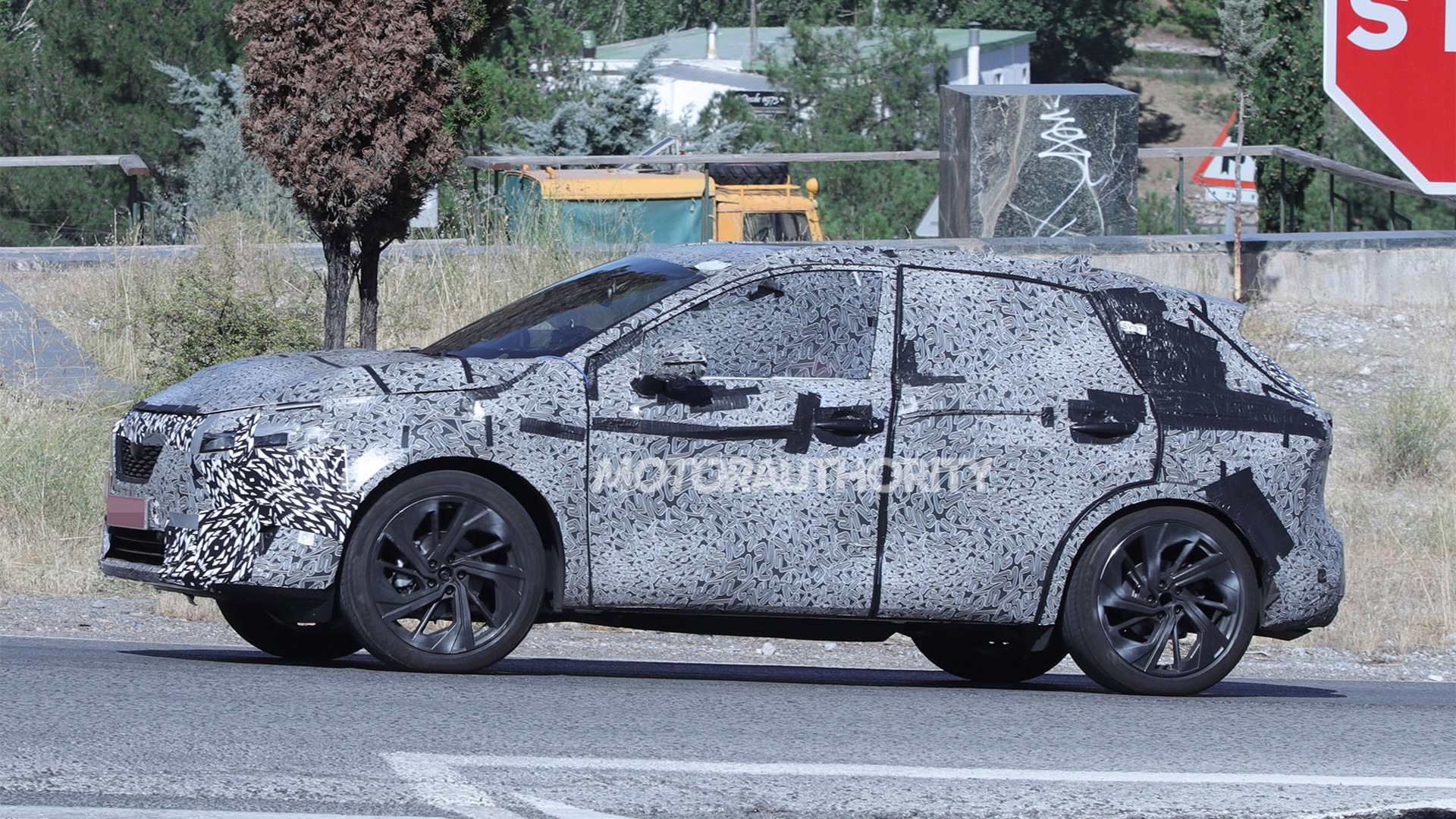 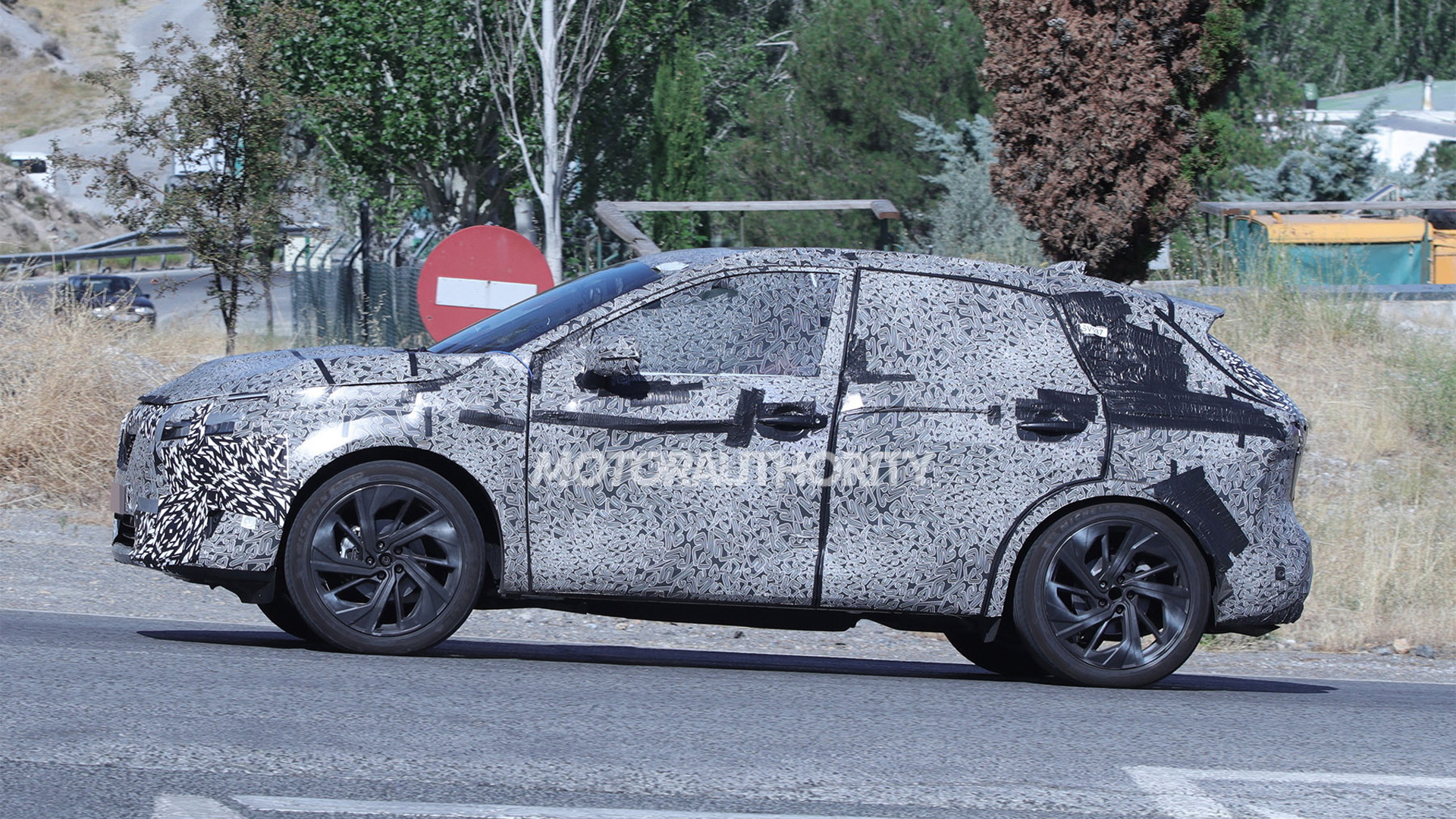 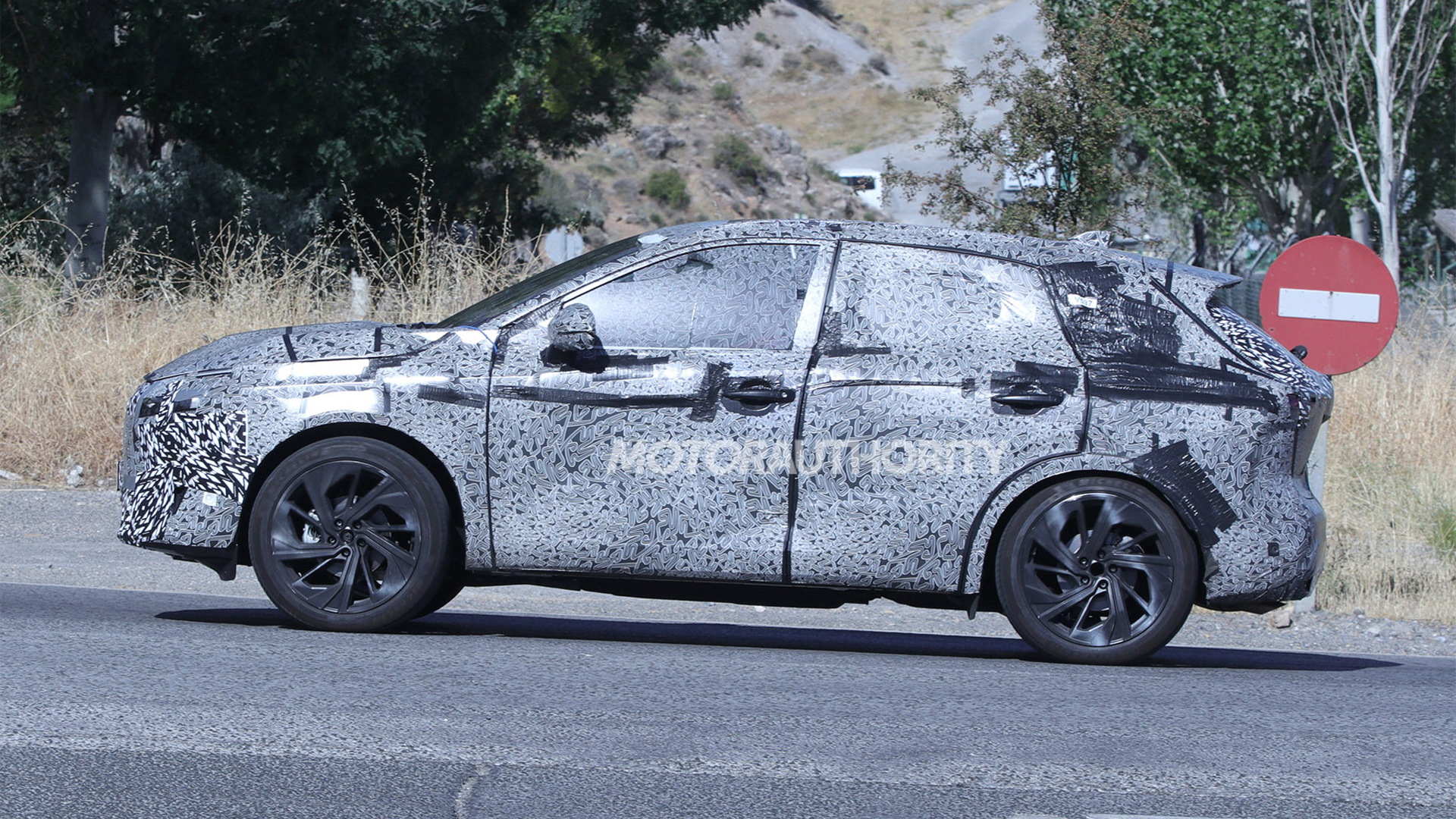 One of these is a redesigned Rogue Sport compact crossover SUV which we're likely to see reach dealers in 2021 as a 2022 model. In other markets, the vehicle will be badged a Qashqai.

The proportions look similar to the current model, though more modern styling looks to have been inspired by recent Nissan crossover concepts like the Xmotion and IMQ. The redesigned 2021 Nissan Rogue is a preview of what's to come. Inside should be a much improved infotainment system, as well as the latest in electronic driver-assist features.

The platform of the new Rogue Sport is likely to be an updated version of the current model's CMF modular design. This points to the vehicle coming with front-wheel drive (with available all-wheel drive) and, unfortunately, a continuously variable transmission. One of the vehicles the engineers have been using as a benchmark is the Lynk & Co. 01 currently sold exclusively in China.

It isn't clear what powertrains will be offered, though the current model's 2.0-liter inline-4 good for 141 horsepower will likely carry over, possibly this time paired with a mild-hybrid setup. Don't look for battery-electric power; Nissan will launch the Ariya electric crossover in late 2021 instead.

As mentioned above, Nissan is working on a fleet of new or updated models. In addition to the redesigned Rogue Sport and Rogue, as well as the new Ariya, we'll also see an updated Armada and redesigned versions of the Pathfinder, Frontier and even the Z sports car.