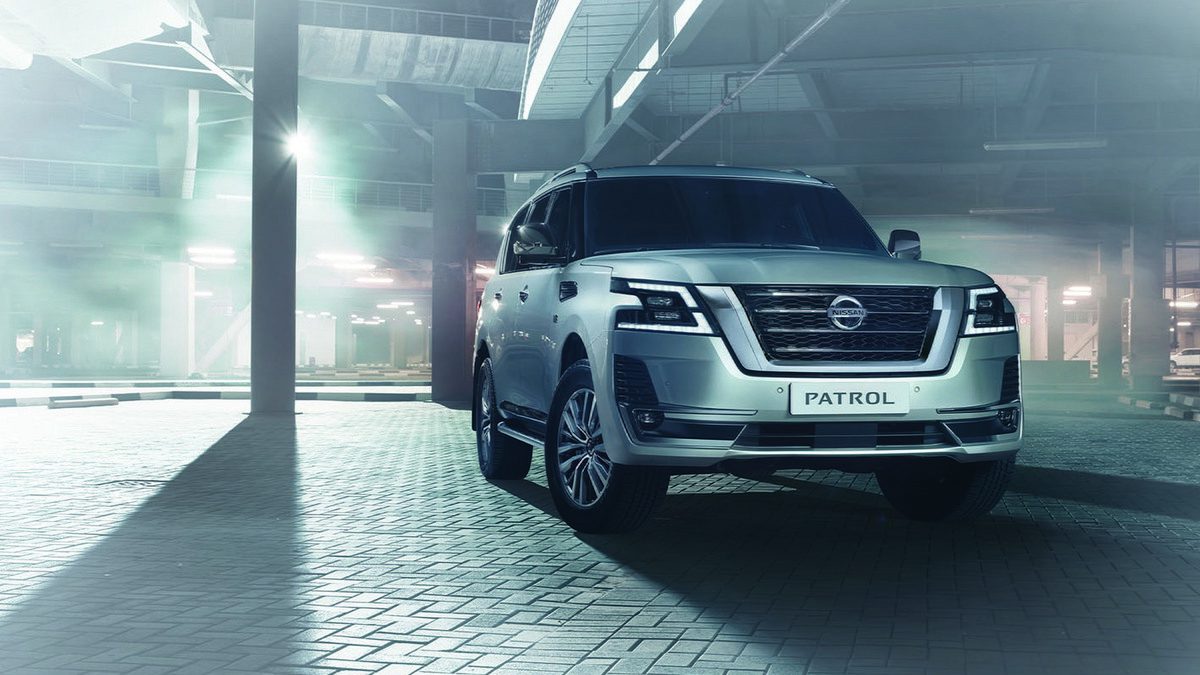 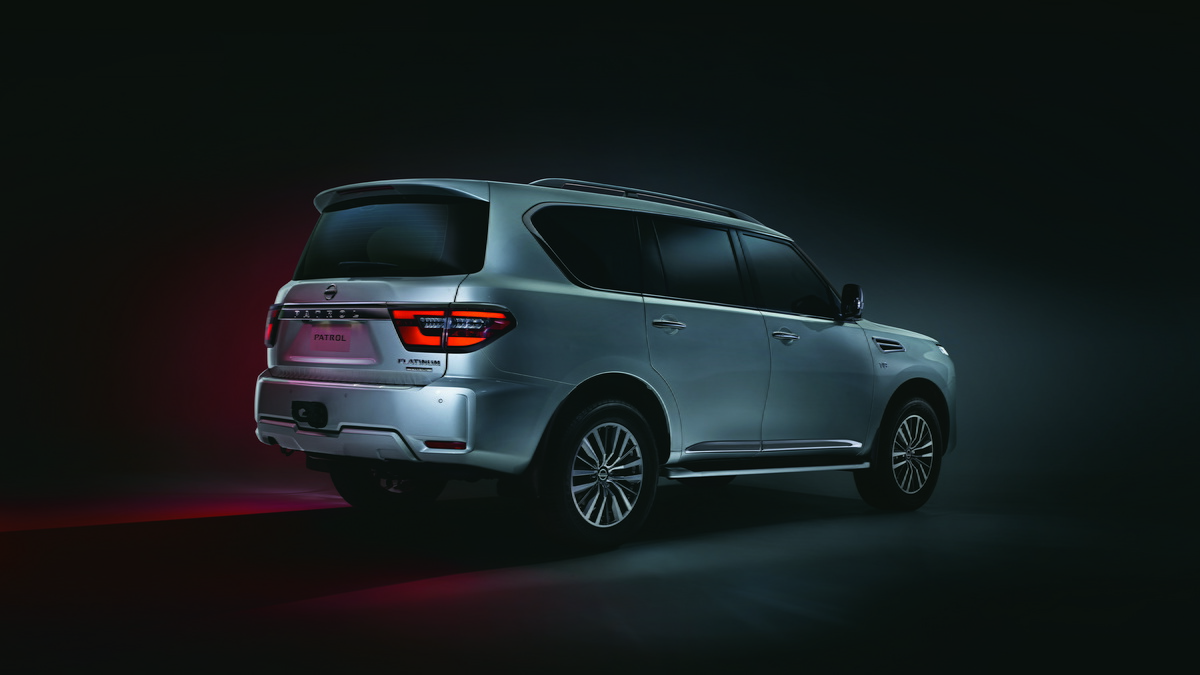 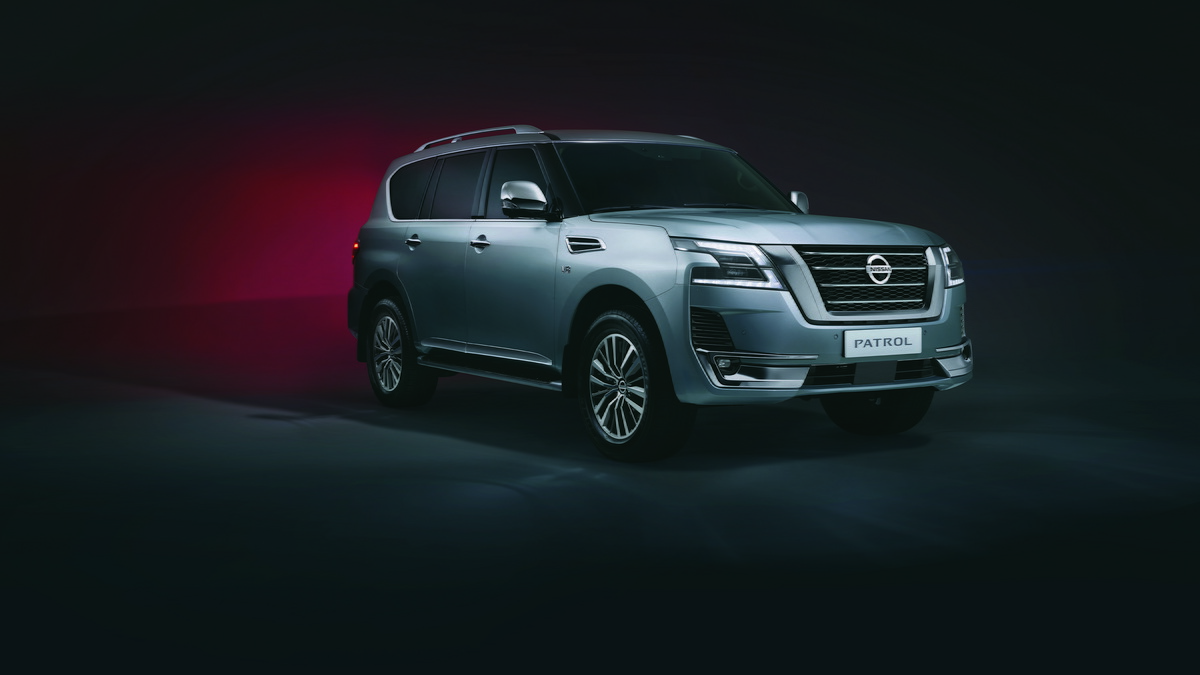 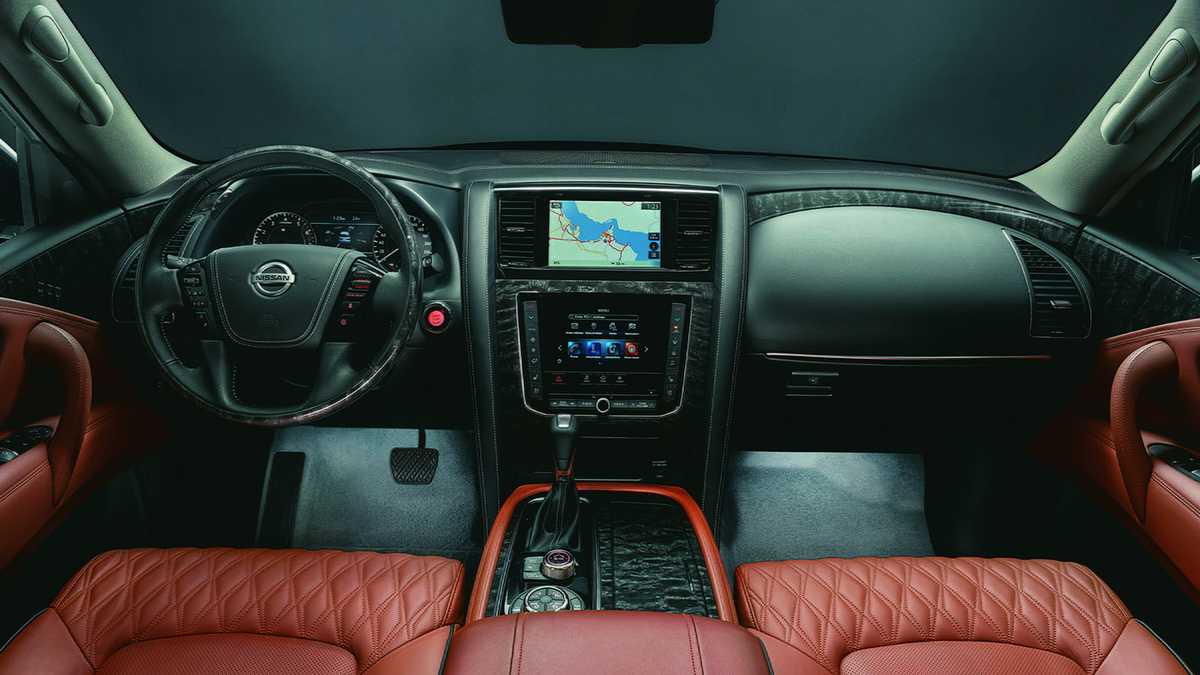 Nissan unveiled a new look for its Patrol full-size SUV on Tuesday and we'll likely see similar updates on the related Armada sold here in the United States.

The Patrol is the global model on which the Armada has been based since the two lines were consolidated for the 2017 model year. While the Armada gets U.S.-specific styling tweaks and equipment offerings, they still share quite a bit in terms of exterior design.

For 2020, the Patrol gets a more angular face. Gone are the swooping headlight surrounds and curved lower grille, replaced by straight lines and hard edges. The fog light housings are now recessed inside chiseled grille openings which may also incorporate functional air curtains for improved aerodynamics.

The styling changes in the rear are less drastic, but the taillights have been elongated and lose their rounded edges. The chrome nameplate panel now extends all the way to the taillight housings, and the lower bumper gets a two-piece design with the look of a rear skid plate.

Inside, the changes are more comprehensive. The 2020 Patrol gets a new technology package, finally incorporating Android Auto and Apple CarPlay. The infotainment system now sports two screens: one up top for navigation and other feature displays and one below for vehicle functions, including apps and climate control functions. Physical controls appear to be retained on either side of this screen.

While the Patrol has V-6 powertrain options overseas, we don't expect any new engines for the updated Armada. The 5.6-liter V-8 should continue to be the only offering, perhaps with a slight bump in power. We expect to see the updated Armada arrive next year as a 2021 model.

This exterior redesign is also expected to influence the changes to Nissan's updated Titan pickup, which has been spotted testing on U.S. roads. While the Titan is also expected to incorporate new tech, spy shots of the interior have revealed that it will not feature the same dual-screen setup on the center console.