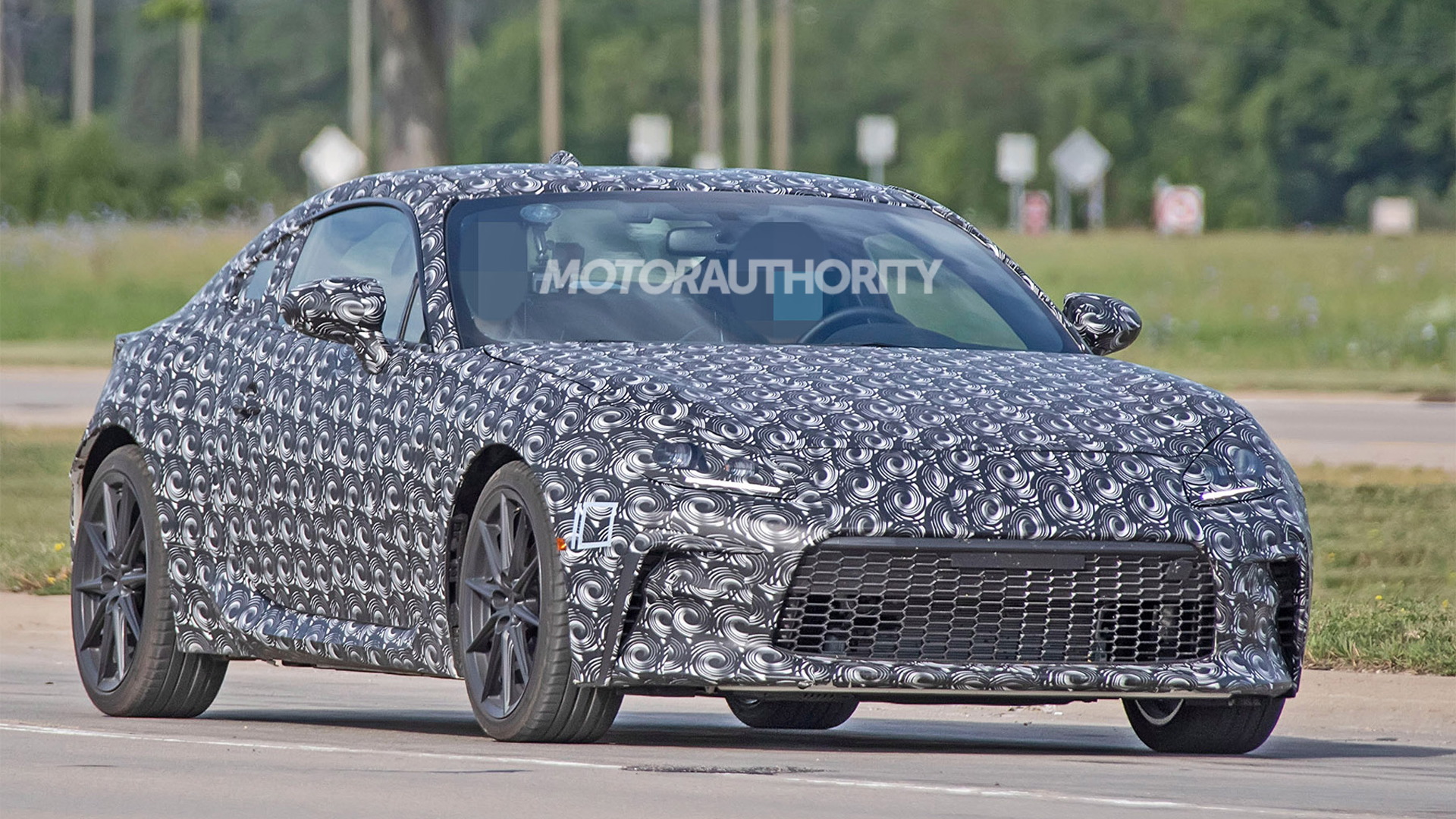 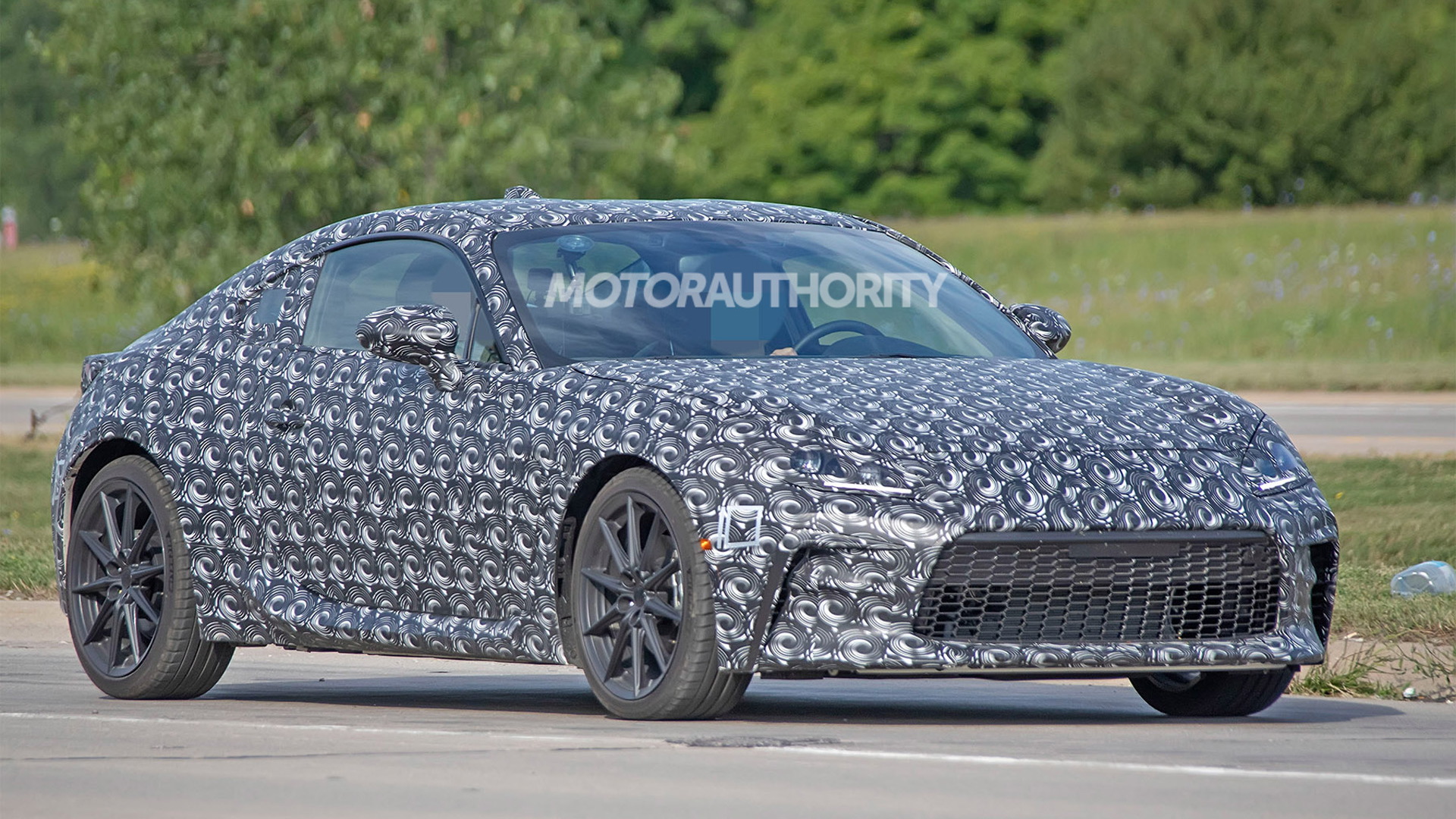 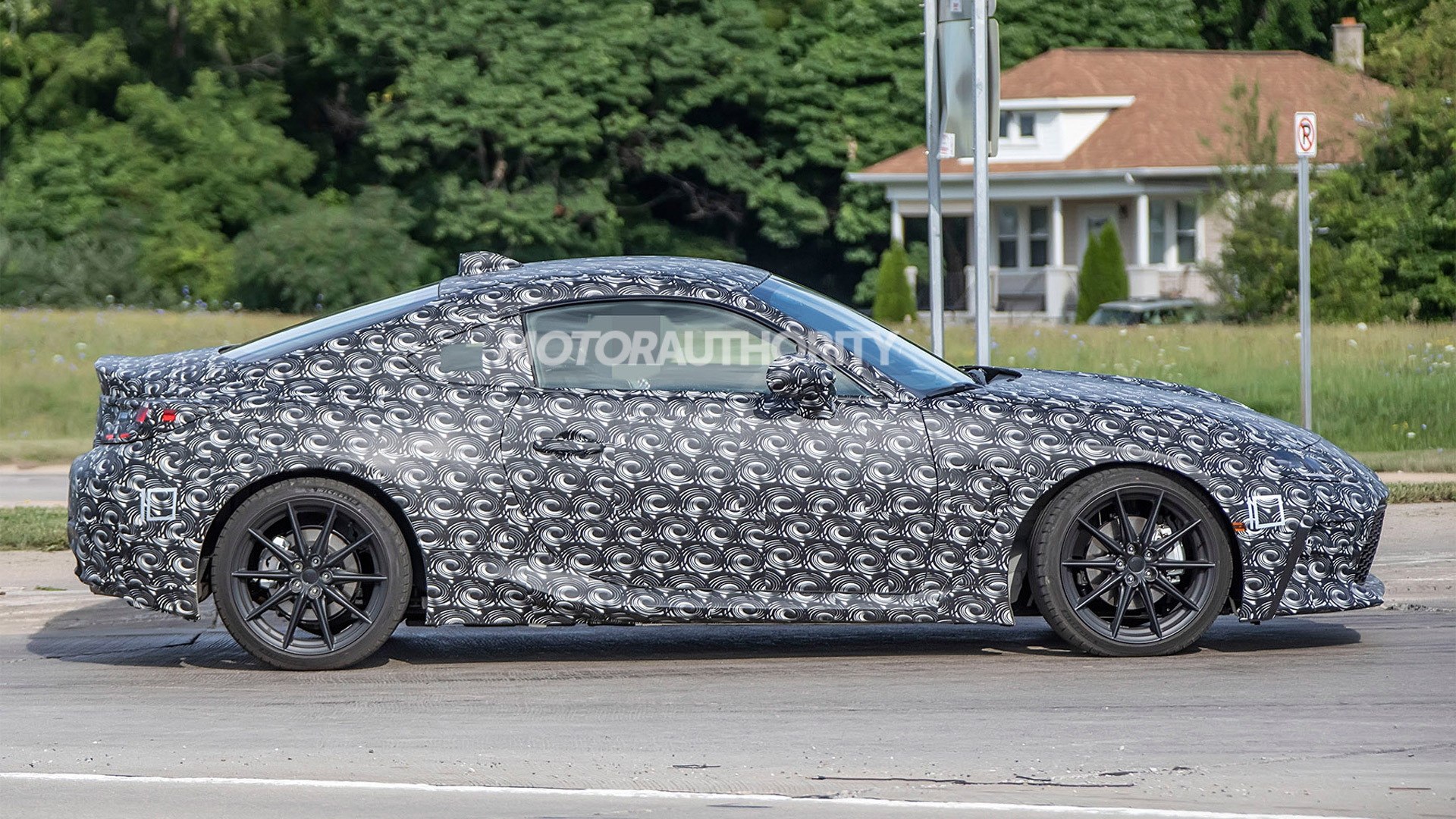 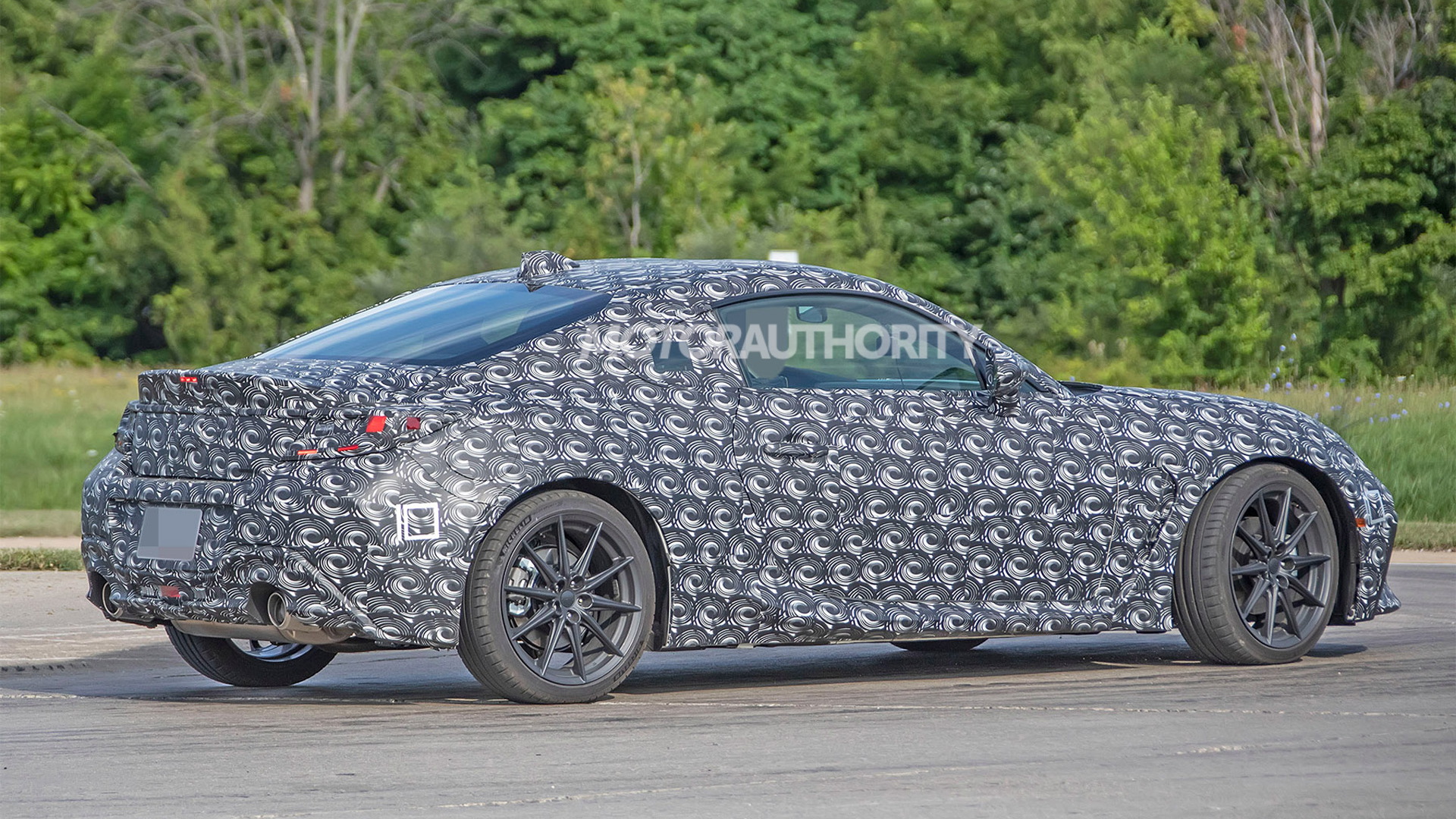 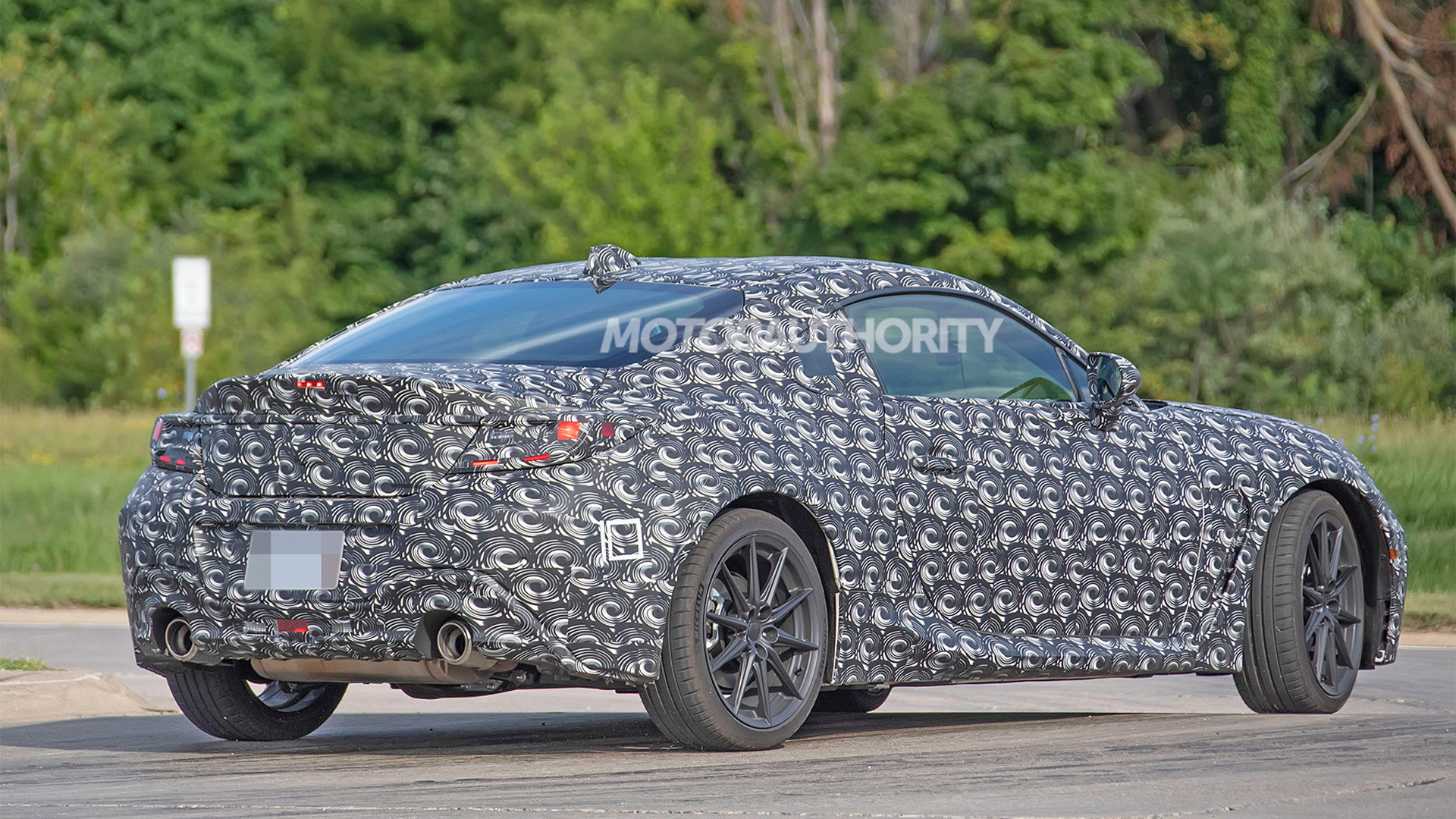 While there were rumors the BRZ and 86 may migrate to a new platform for their redesign, specifically Toyota's TNGA architecture, the latest spy shots suggest the cars will be based on the same rear-wheel-drive architecture found in the current generation.

It would mean a flat-4 engine would remain the sole powertrain, though other updates could be made to the architecture.

A couple of years back, a report claimed the cars would feature a larger-displacement engine. Subaru's newest turbocharged 2.4-liter flat-4 was floated, minus the turbo. At the time, Subaru told Motor Authority it's committed to a BRZ successor, though it did not share any other details.

Meanwhile, Toyota's lead engineer on the program in 2019 said the development team wants the next 86 to leapfrog the Supra in terms of driving enjoyment, which may seem like a stretch, but it doesn't necessarily imply that it will be faster or otherwise more capable.

Currently, the BRZ and 86 each come with 205 horsepower from their 2.0-liter flat-4 engines. That's with the manual transmission (5 hp less with the automatic). Enthusiasts have yearned for more power from both sport coupes, though neither Subaru nor Toyota have obliged.

The prototype in our spy shots suggests evolutionary styling is in the cards. The front and rear sections look to have cleaner lines, while the grille appears to be much bigger. We also see the engineers are using a Ford Mustang EcoBoost for benchmarking.