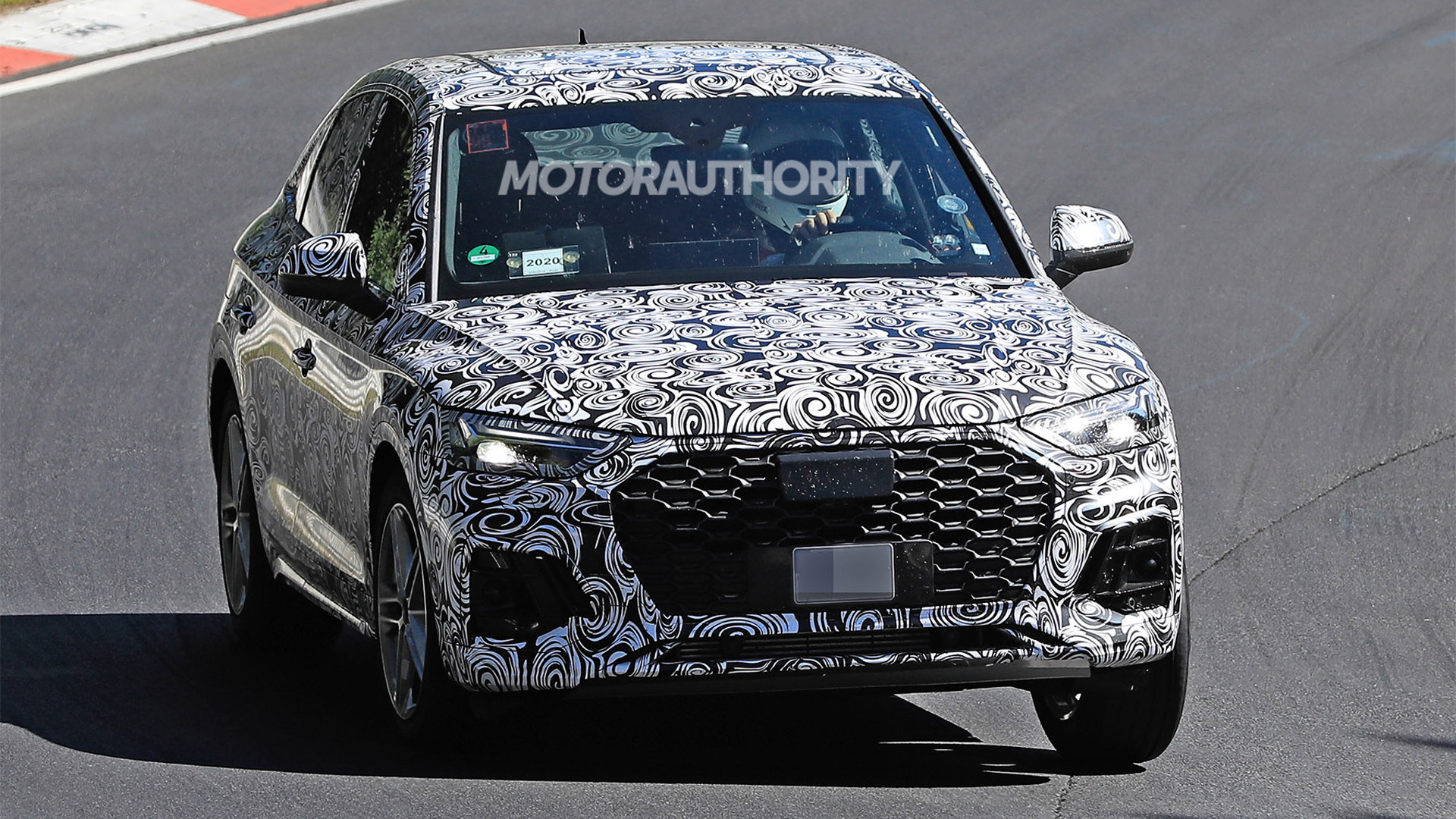 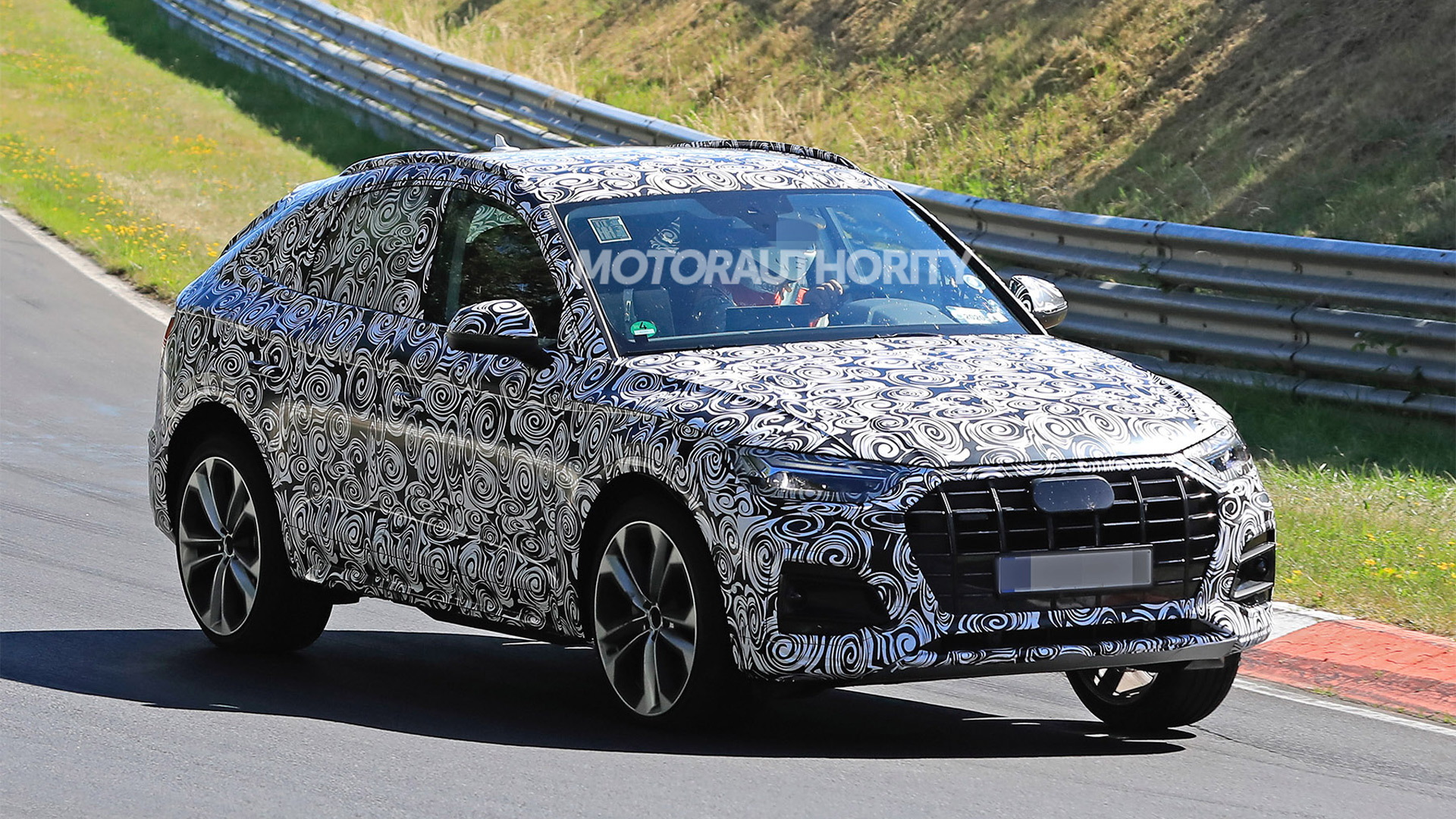 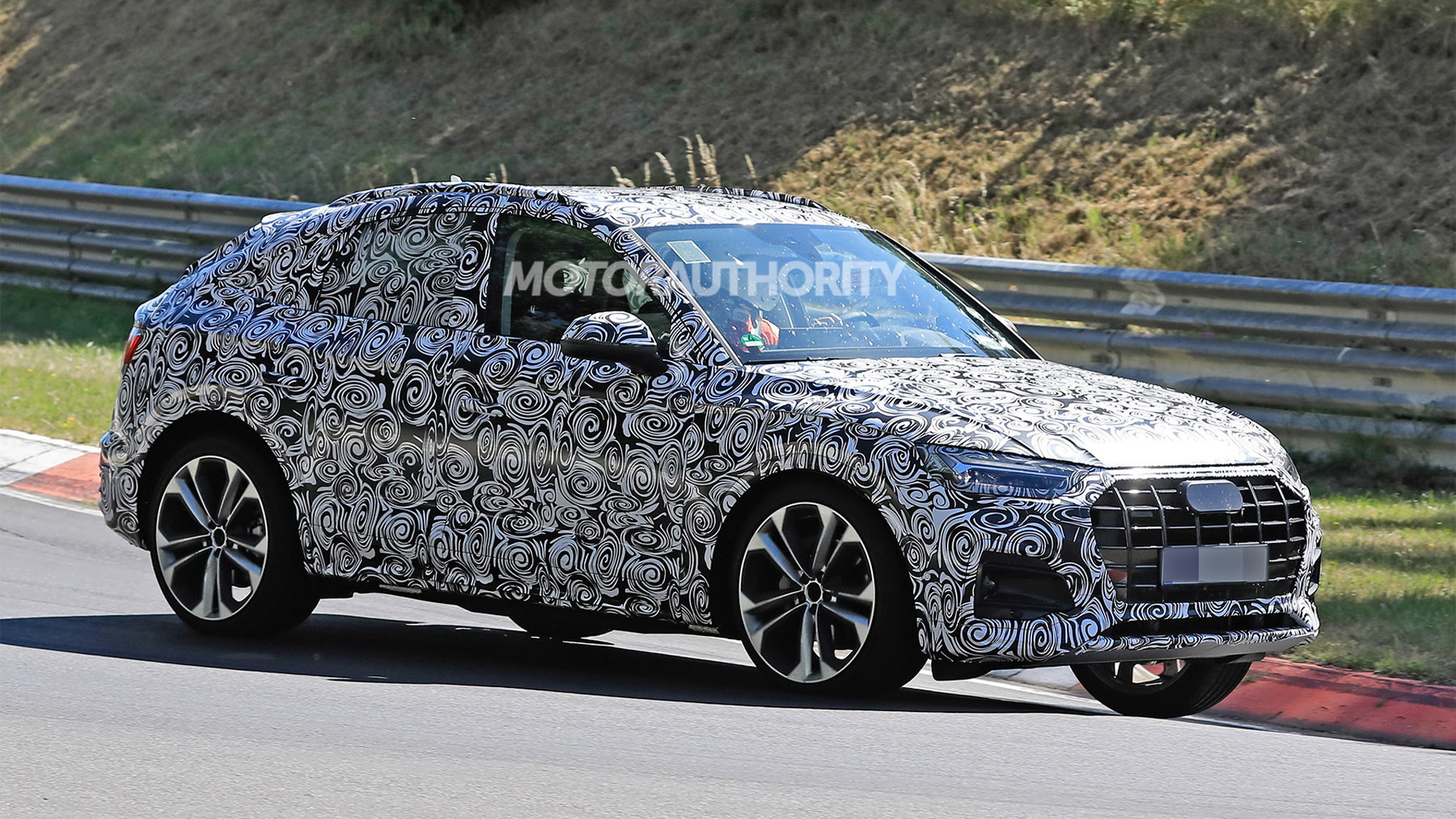 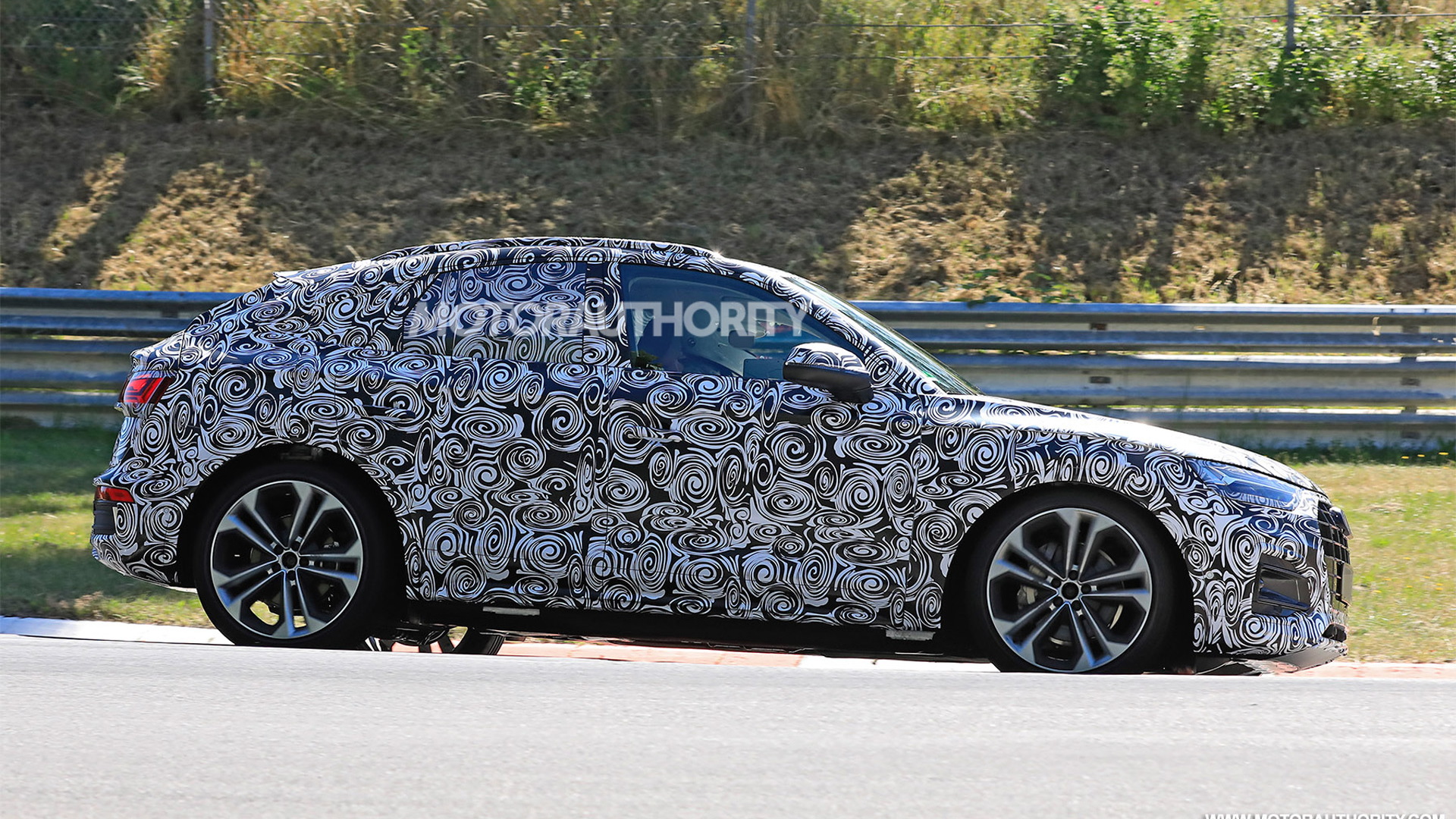 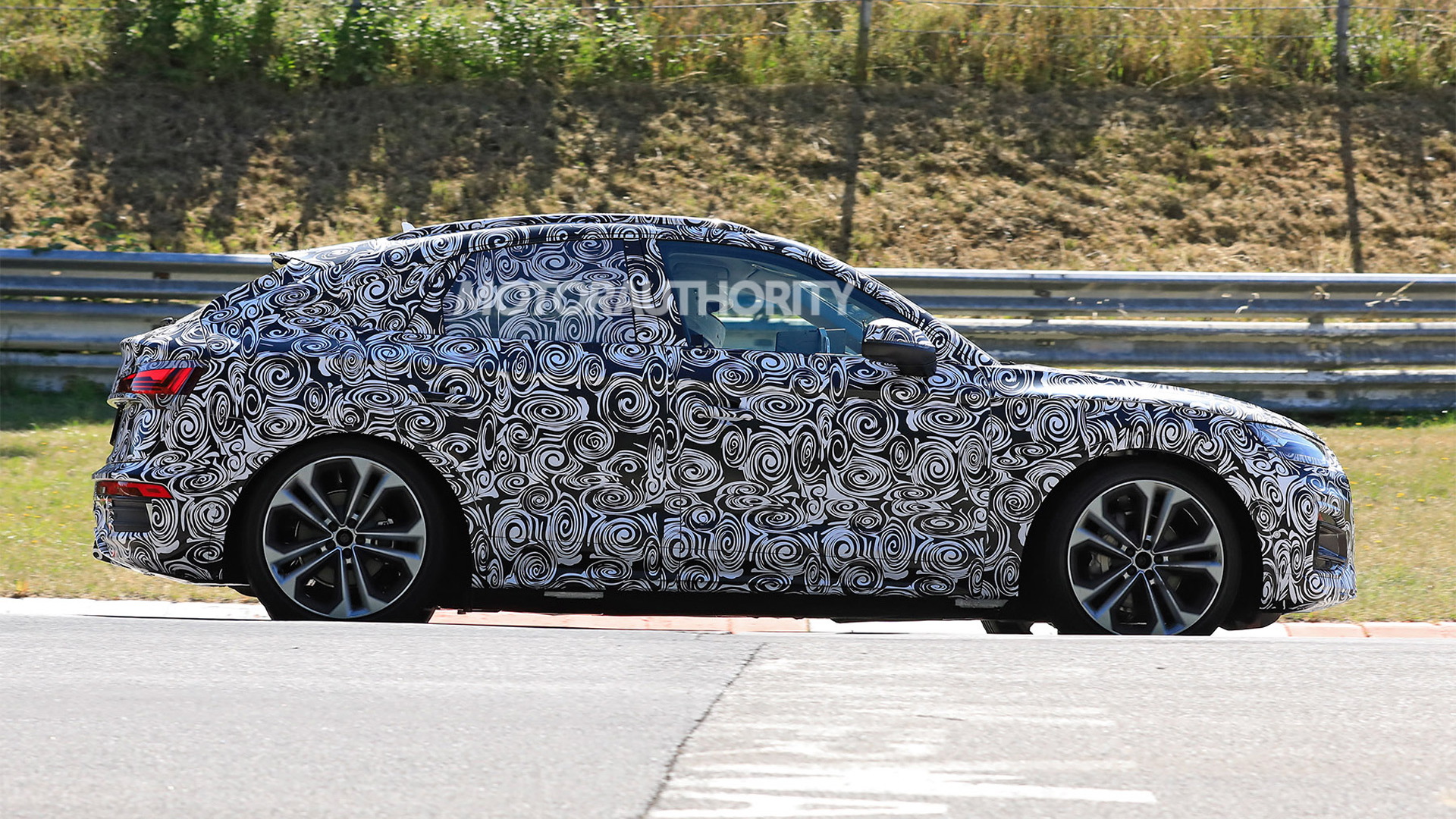 Audi's new Q5 Sportback has been spotted ahead of its reveal later this year.

When attached to an SUV, the Sportback name indicates a coupe-like roofline ending in a liftback, as opposed to the more upright tailgates traditionally found on SUVs.

The Q5 Sportback hasn't been confirmed for local sale but there's a good chance we see it since the related Q5 is built in North America, specifically at Audi's plant in San Jose Chiapa, Mexico. If sold here, it would go up against the BMW X4 and Mercedes-Benz GLC Coupe. 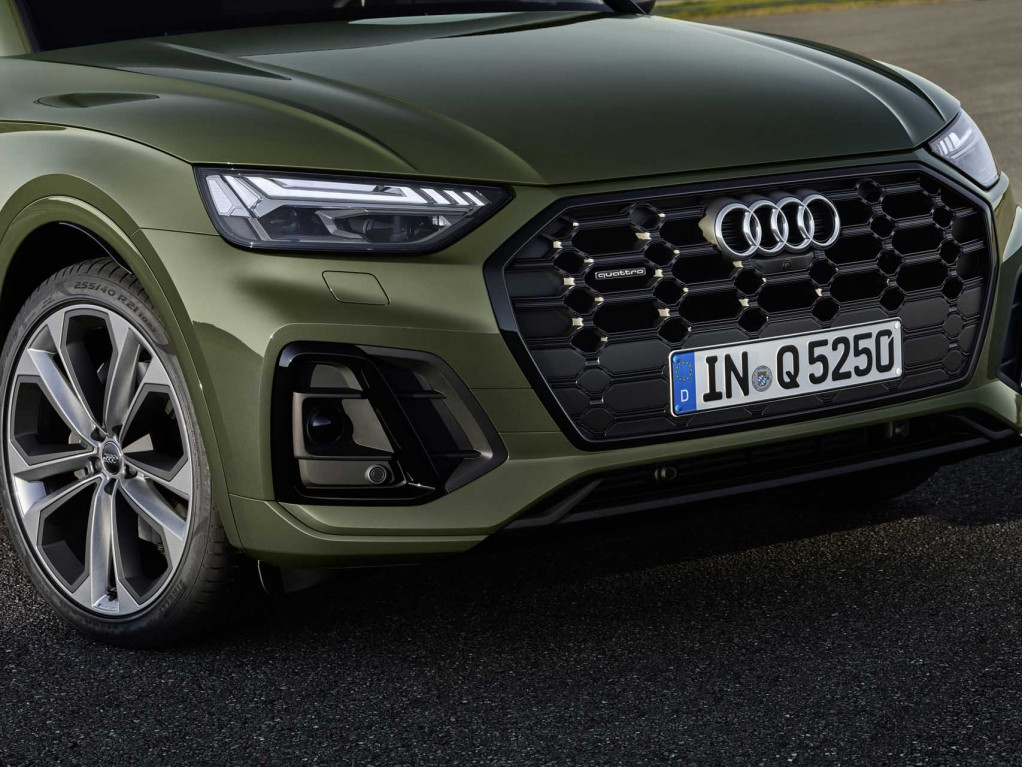 As our spy shots reveal, the Q5 Sportback features the same details found on the updated Q5 Audi is introducing for 2021.