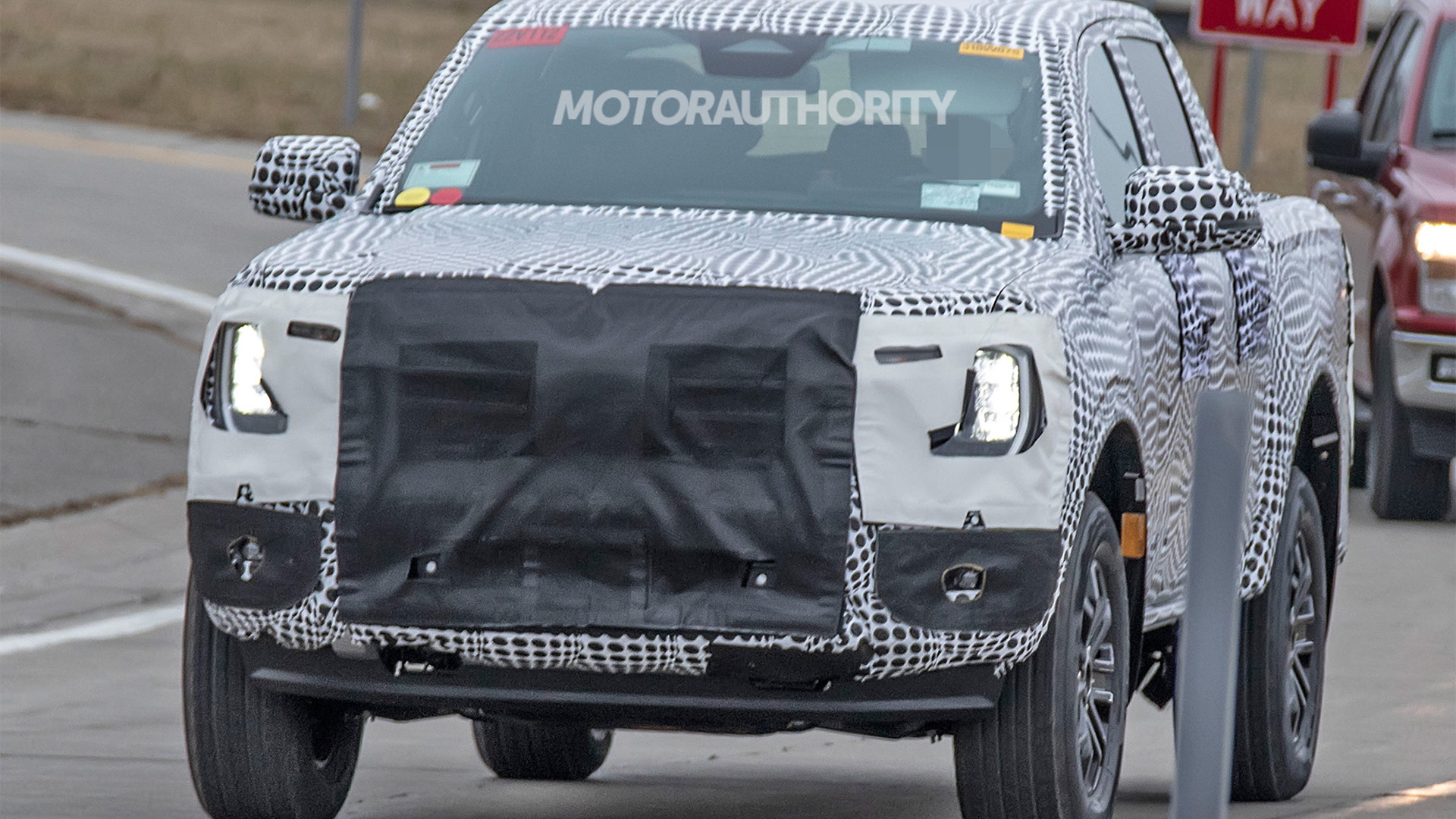 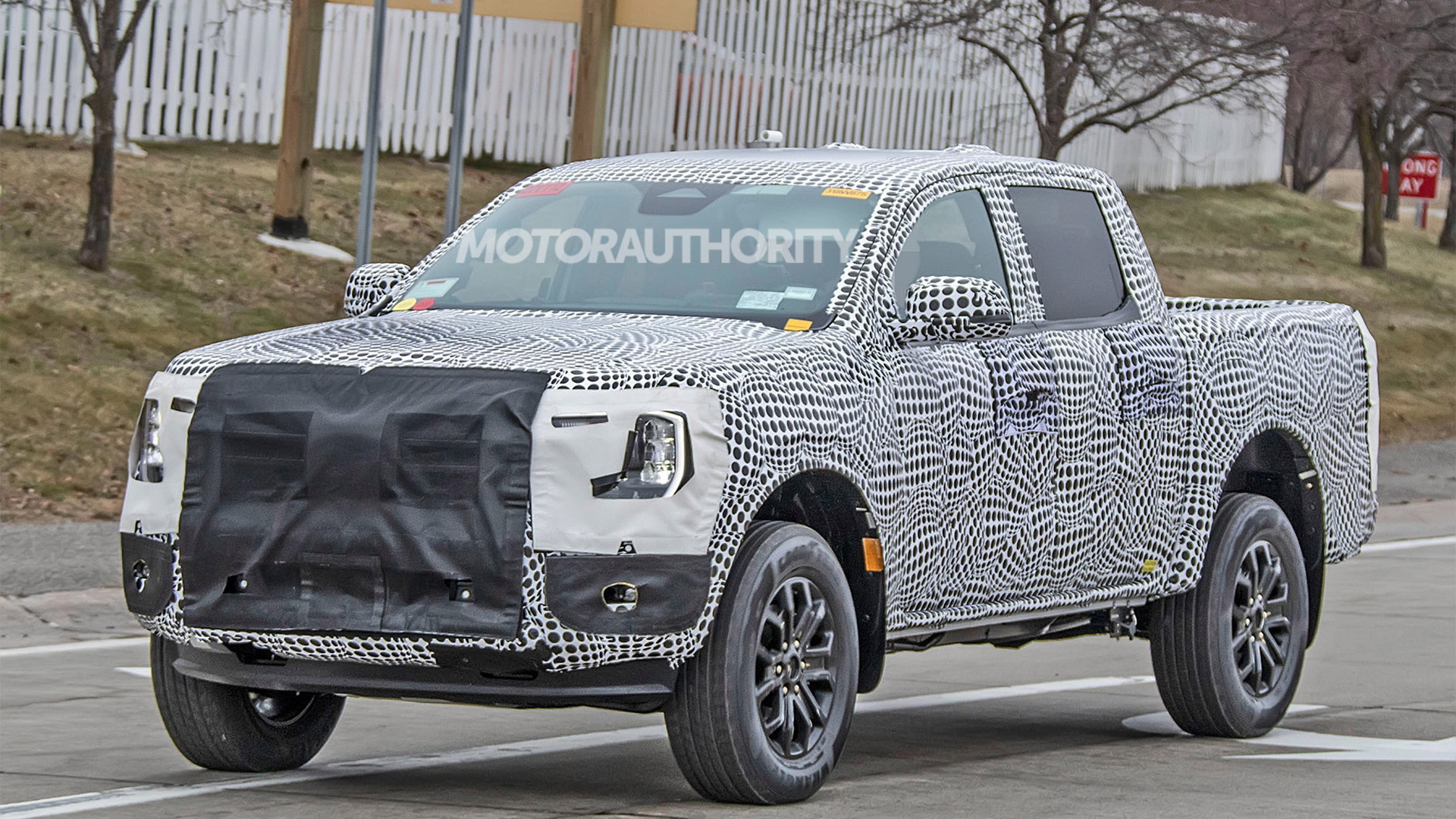 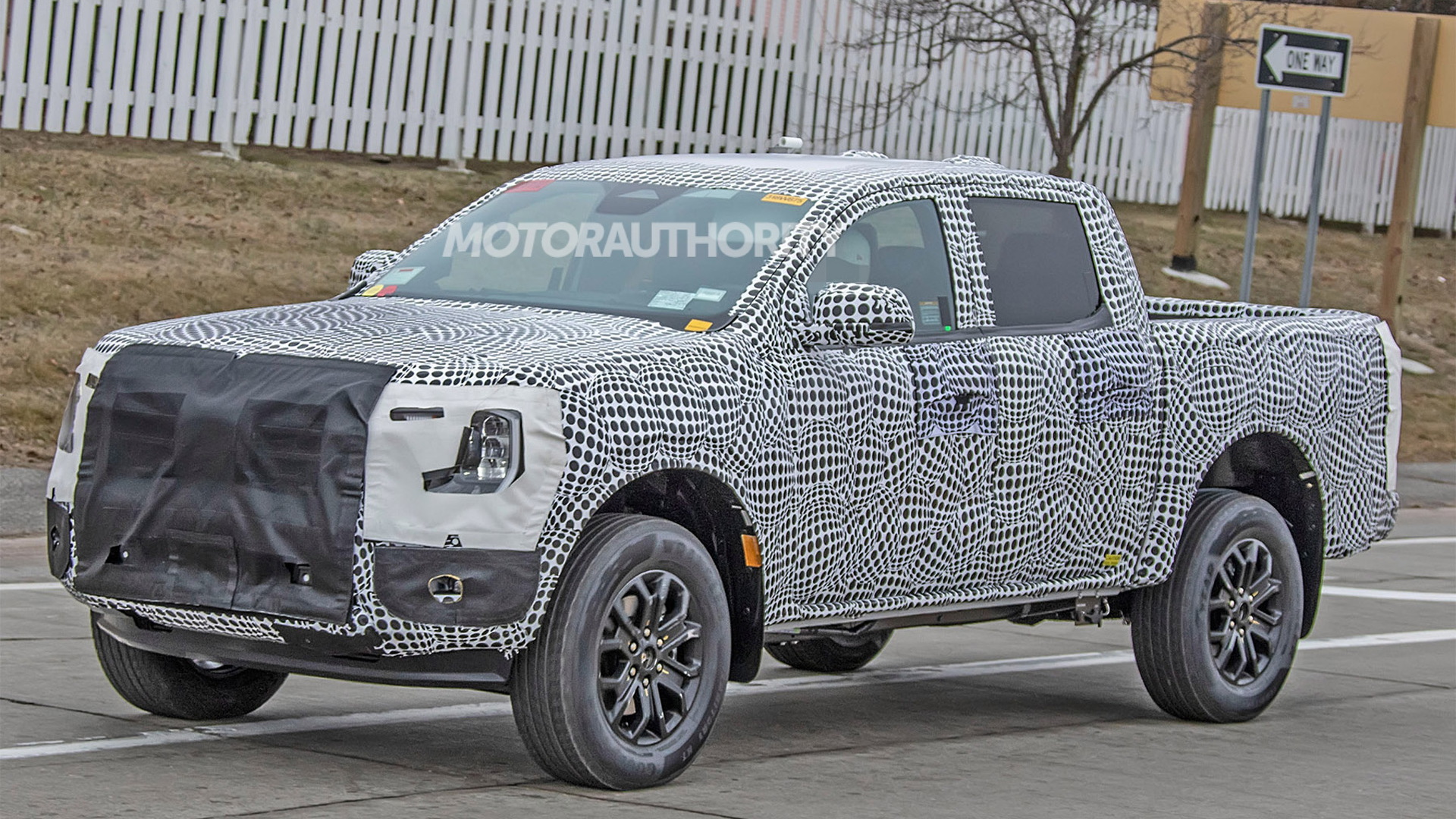 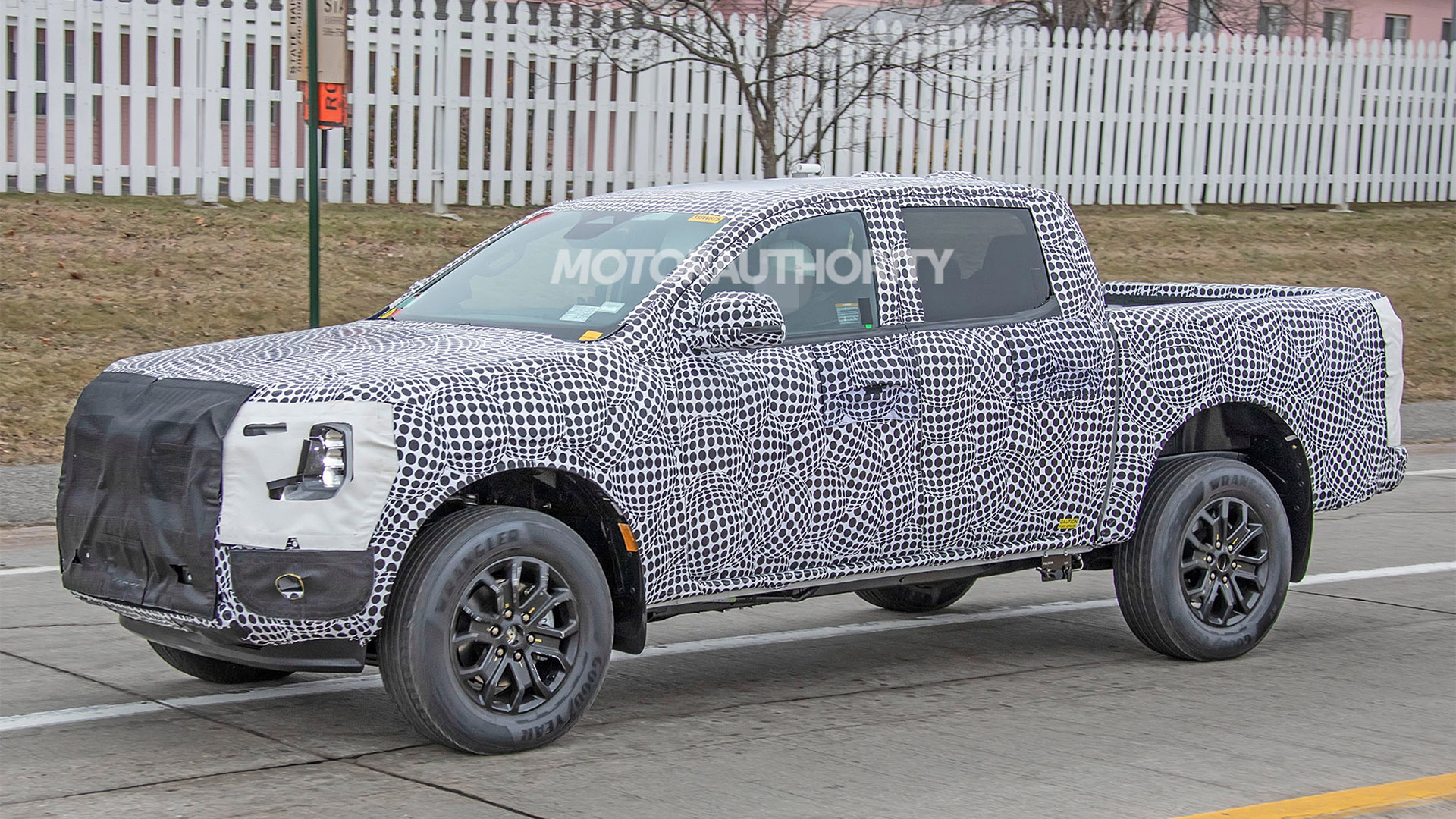 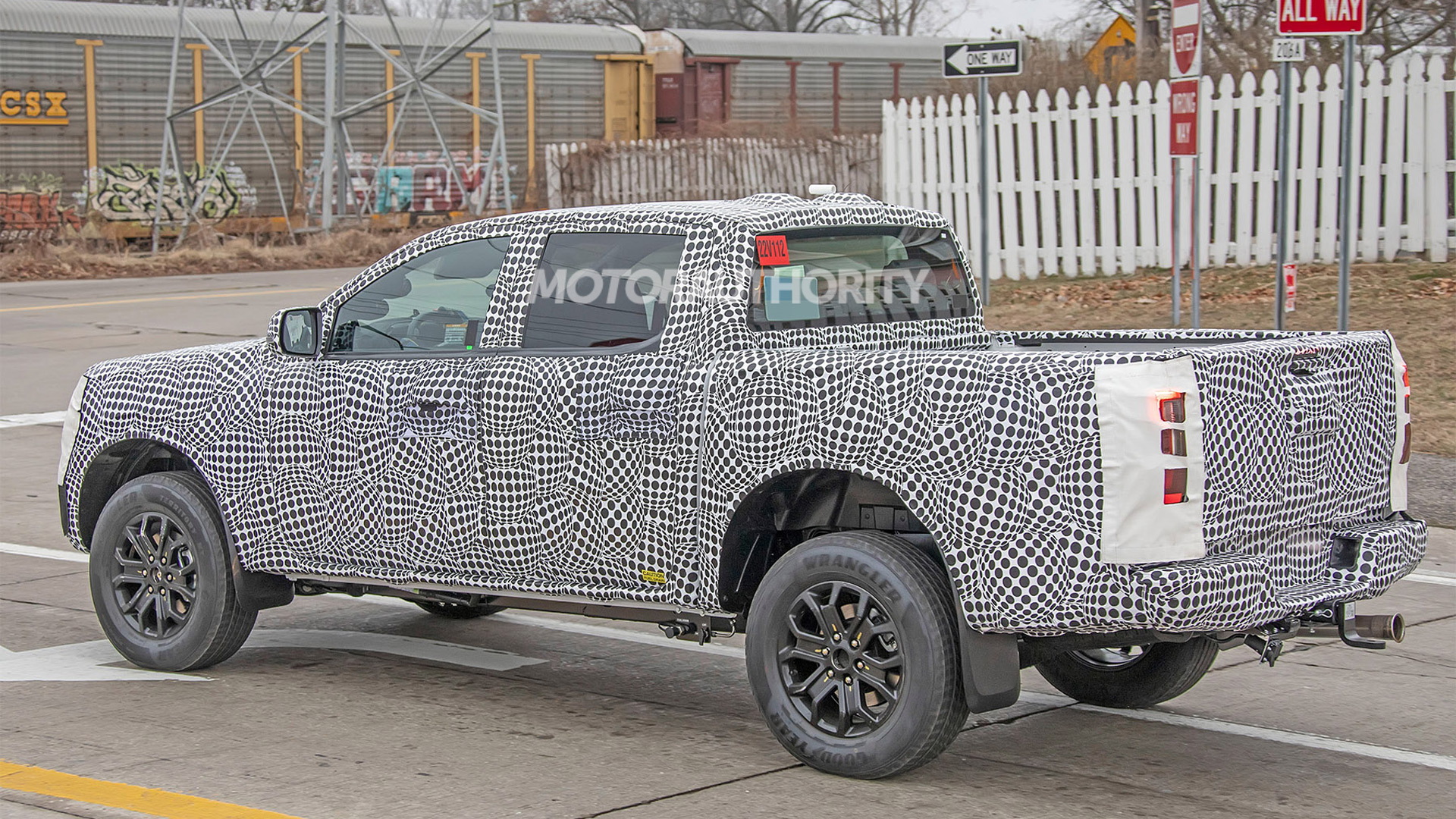 Ford is nearing the end of development of a next-generation Ranger pickup truck and on Thursday released a video of prototypes undergoing durability testing on various harsh surfaces.

The new Ranger will be revealed later this year and go on sale in 2022. We should see it arrive as a 2023 model.

Single, Super Cab and Crew Cab bodies are all being tested, though it isn't clear which of these will be offered in the U.S. A high-performance Ranger Raptor is also testing, and this time we should see such a variant offered locally.

The current Ranger was only introduced in the U.S. for the 2019 model year but has been on sale elsewhere since the early part of the last decade. That's why a new generation of the mid-size pickup truck is coming so soon.

It's based on an updated version of the current Ranger's T6 body-on-frame platform. The updated platform has a slightly bigger footprint and can support hybrid technology. It made its debut in the Bronco.

Given the close ties with the Bronco, we can expect the Ranger to carry the same powertrains. In the Bronco, there's a 2.3-liter turbocharged inline-4 and 2.7-liter twin-turbocharged V-6. A plug-in hybrid setup for both models is expected at some point. The Bronco is offered with the choice of a 7-speed manual or 10-speed automatic and hopefully this is the case for the Ranger, too.

As for the Raptor variant, expect it to come with a twin-turbocharged V-6 rated around 400 hp. It should also come with Fox shocks and BF Goodrich All-Terrain T/A KO2 tires. A Raptor-style Bronco model is also planned.

The new Ranger will also be the basis for a next-generation Volkswagen Amarok. The VW is also out testing and will be revealed in 2022. It isn't expected to be sold in the U.S., though both Ford and VW remain open to the possibility.