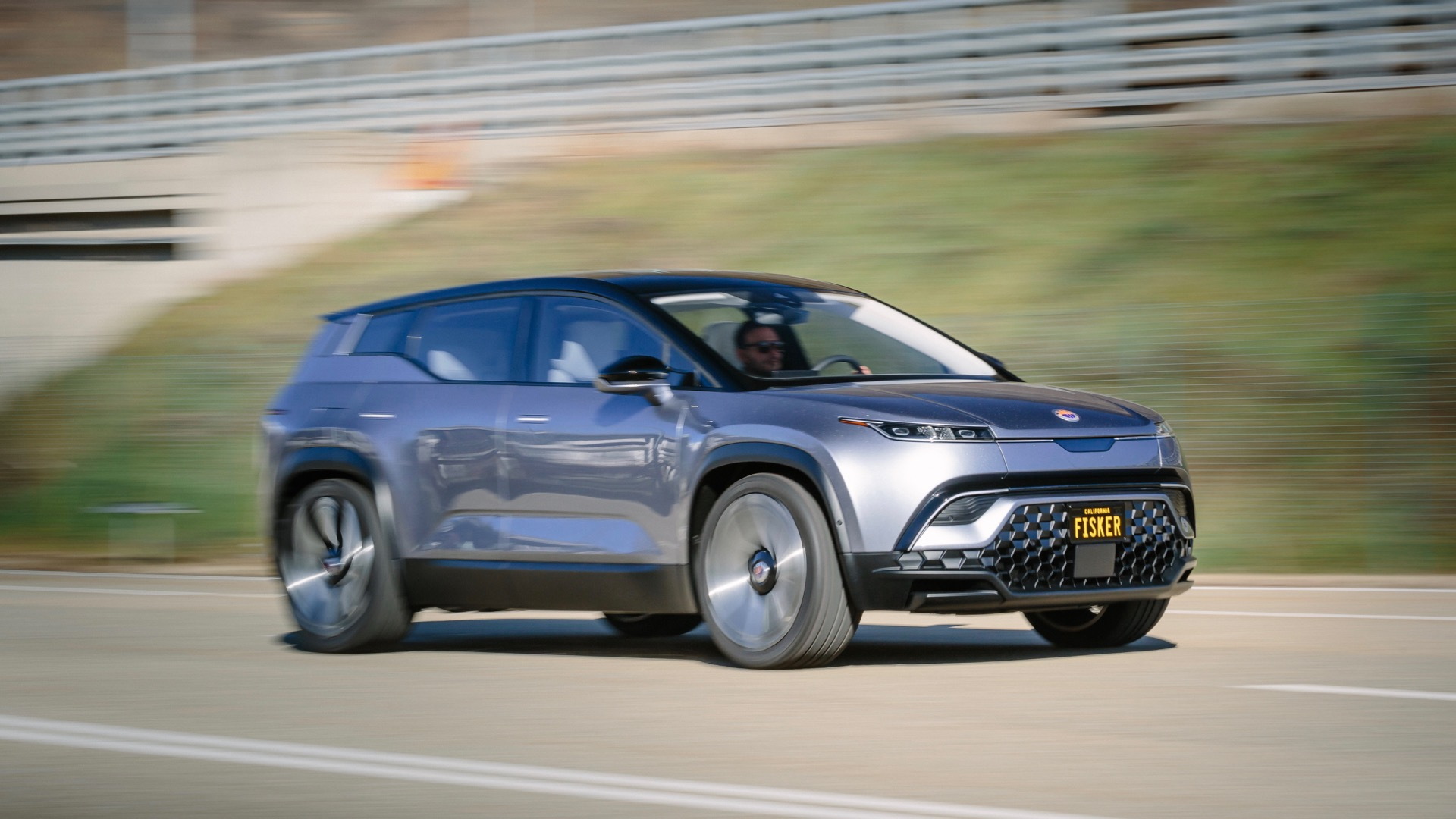 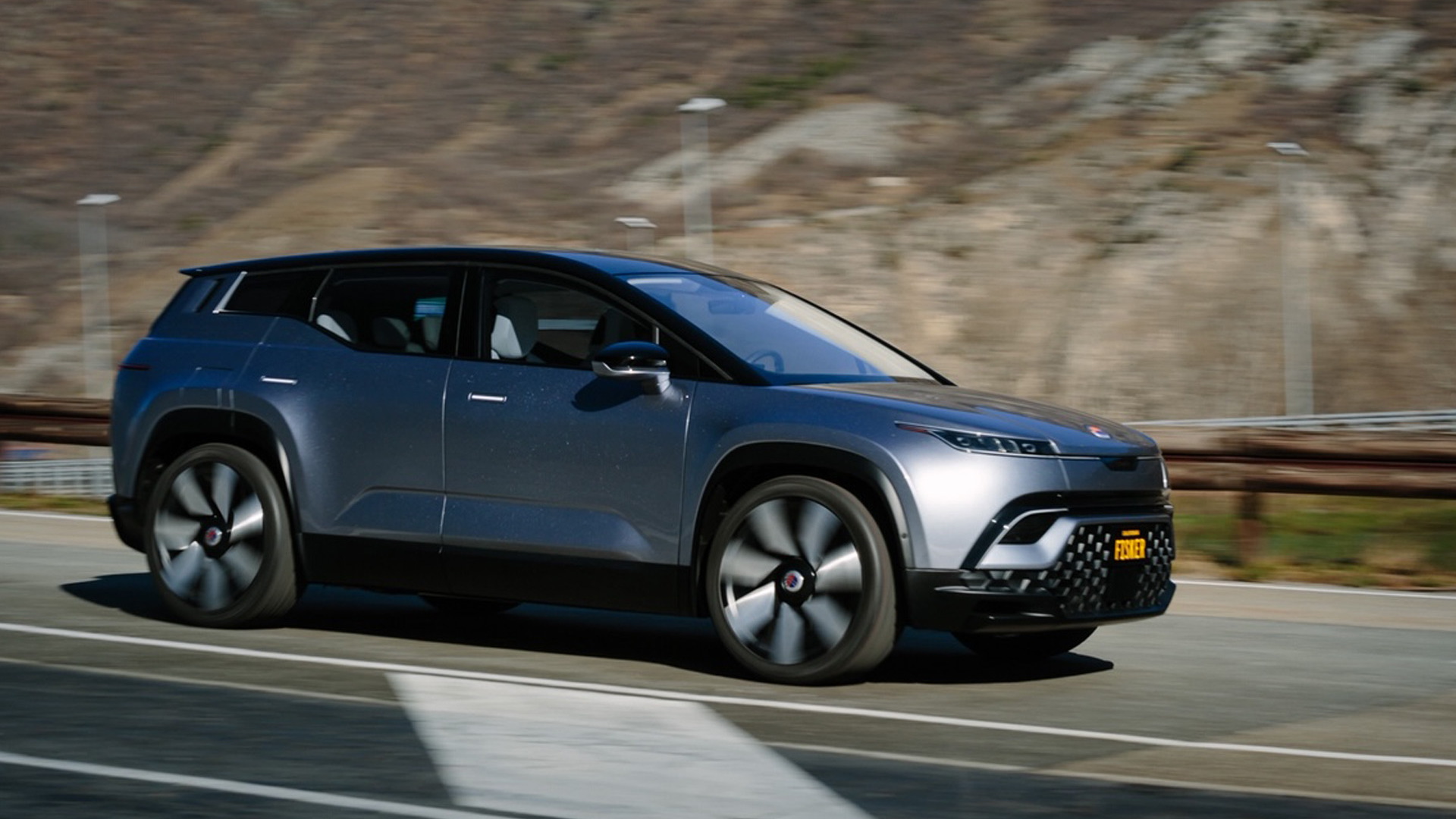 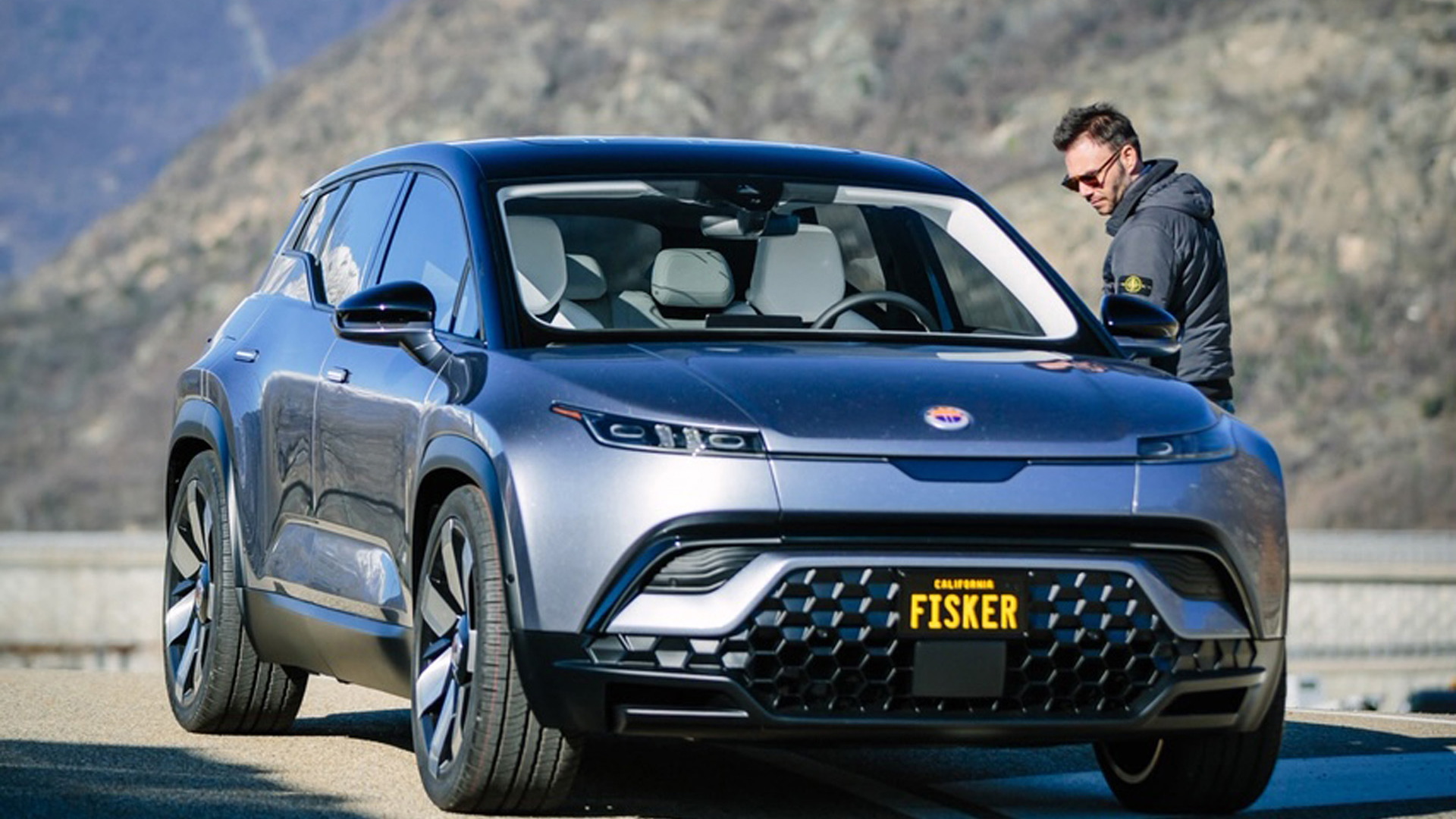 Fisker has amassed 7,062 reservations for the Ocean since December 2019, when the company first started accepting deposits for the battery-electric SUV.

And the pace is hardly slowing. The company said Thursday that July will be the highest month for reservations since the Ocean's January debut at the Consumer Electronics Show. The reservations represent worldwide demand and have been amassed from over 30 countries.

“I want to first thank all of our reservation holders for their interest and support,” Fisker Chairman and CEO Henrik Fisker said in a statement. “We had aimed to have 5,000 reservations by the end of July, so it is really encouraging to see this level of global interest in the Fisker Ocean.”

The Ocean is currently scheduled to enter production in the fourth quarter of 2022. Fisker is expected to announce a production site later this year and has previously hinted at a location in the United States. Fisker has said it may use Volkswagen Group's MEB platform for the Ocean so we could potentially see it built alongside the MEB-based Volkswagen ID 4 at VW Group's plant in Chattanooga, Tennessee. The ID 4 is scheduled to start production in Chattanooga in 2022.

The Ocean is designed to go up against the Tesla Model Y and will arrive with a starting price of $37,499. It will also be available via a flexible lease with a monthly rate as low as $379.

Fisker announced in July plans to go public with a listing on the New York Stock Exchange. The move is expected to see Fisker raise $1 billion for funding vehicle development. This week Fisker said it has three more vehicles in the pipeline. They include a coupe-like SUV, a production version of 2018's EMotion super sedan concept, and a lifestyle pickup truck.

Fisker also said this week it is in talks with organizers of Extreme E about a possible entry in the new electric racing series for off-road vehicles. The series, which was founded by the same people behind Formula E, is scheduled to host its first season in 2021.

Initially, teams will use a common off-road racer called the Odyssey 21. They will be free to use their own powertrains and body designs, however. Fisker has previewed what an entry based on the Ocean could look like. The company said competing in Extreme E could help accelerate the development of technology for future road cars, as well as promote EVs in general.