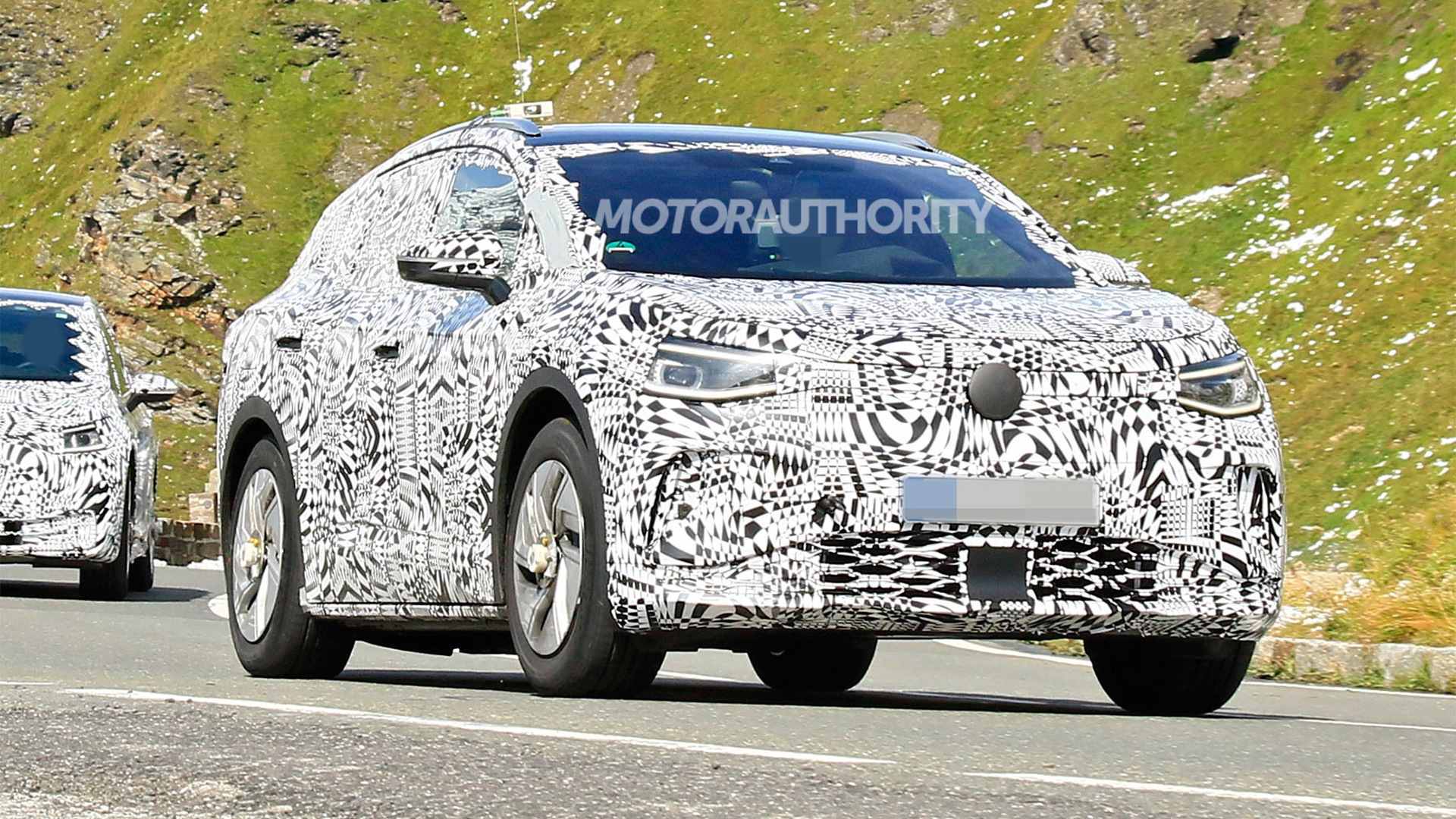 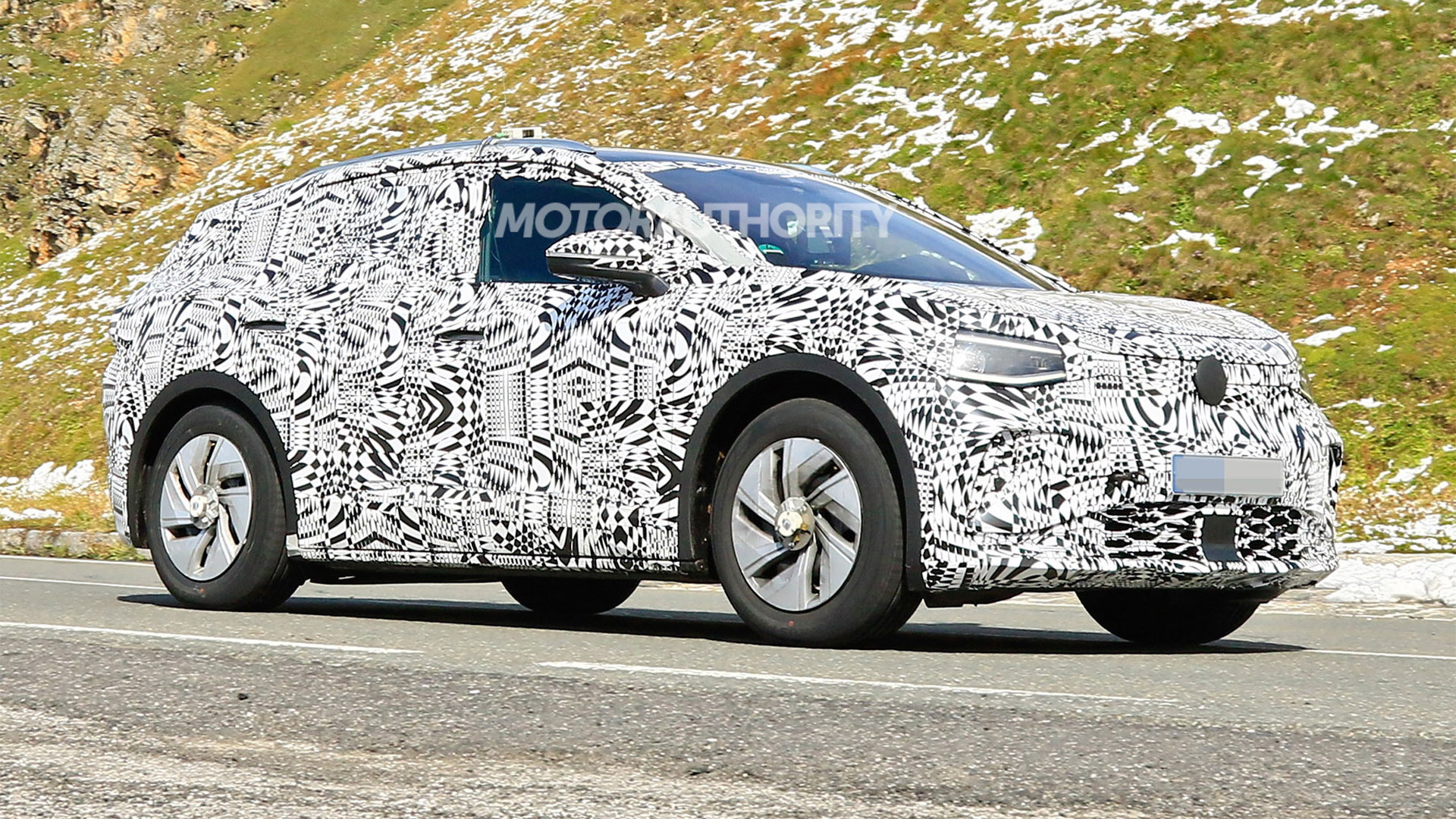 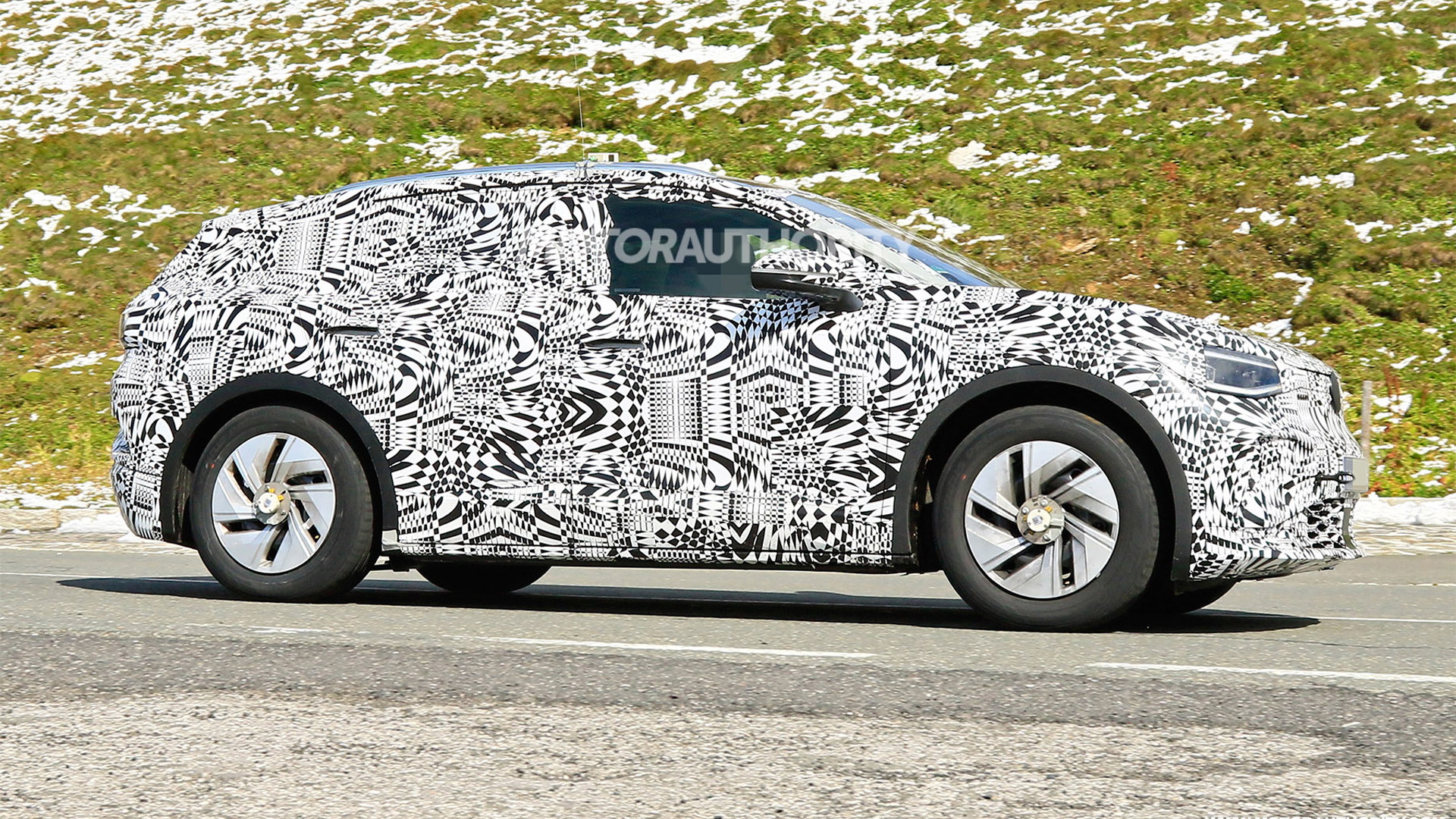 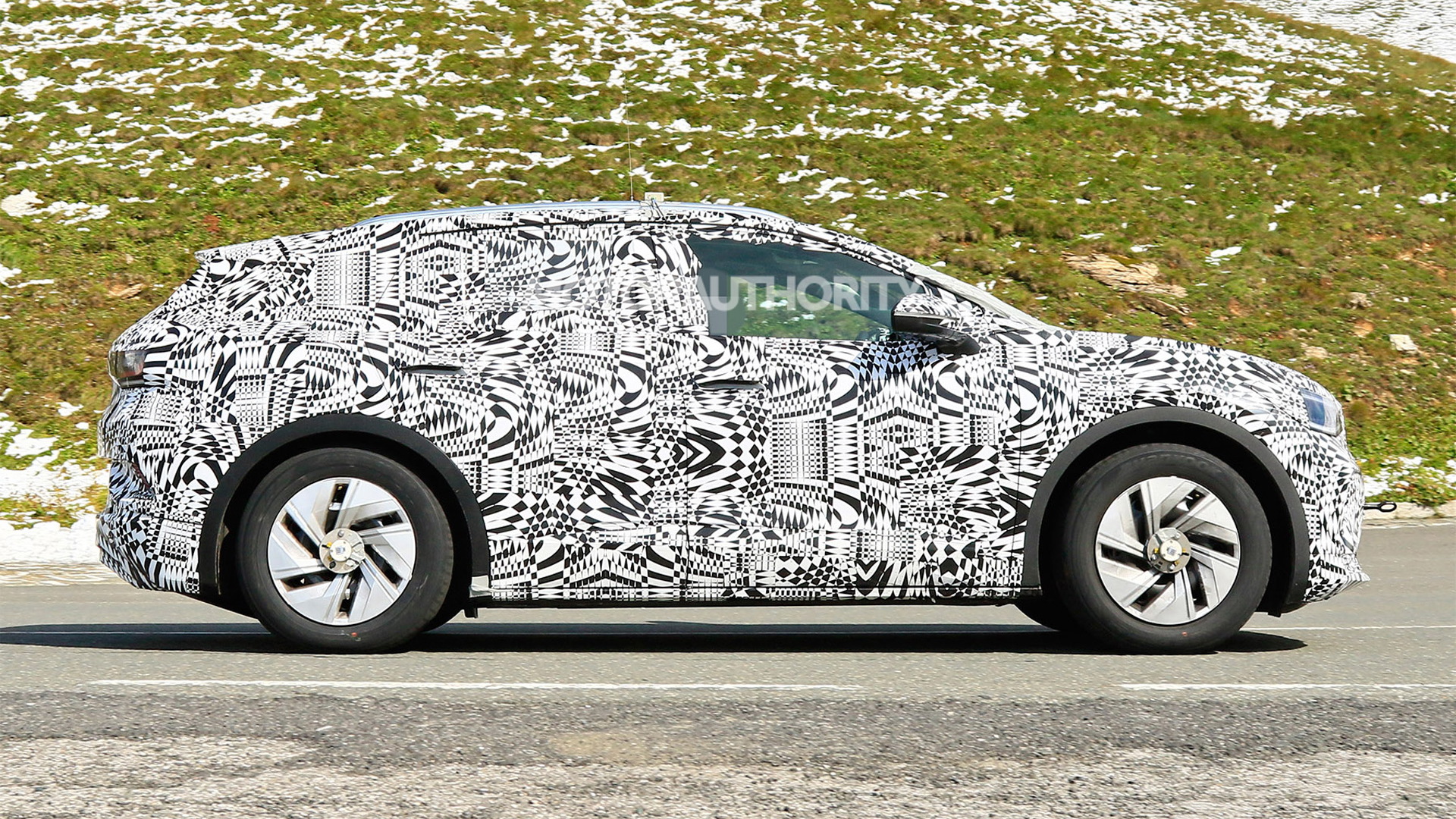 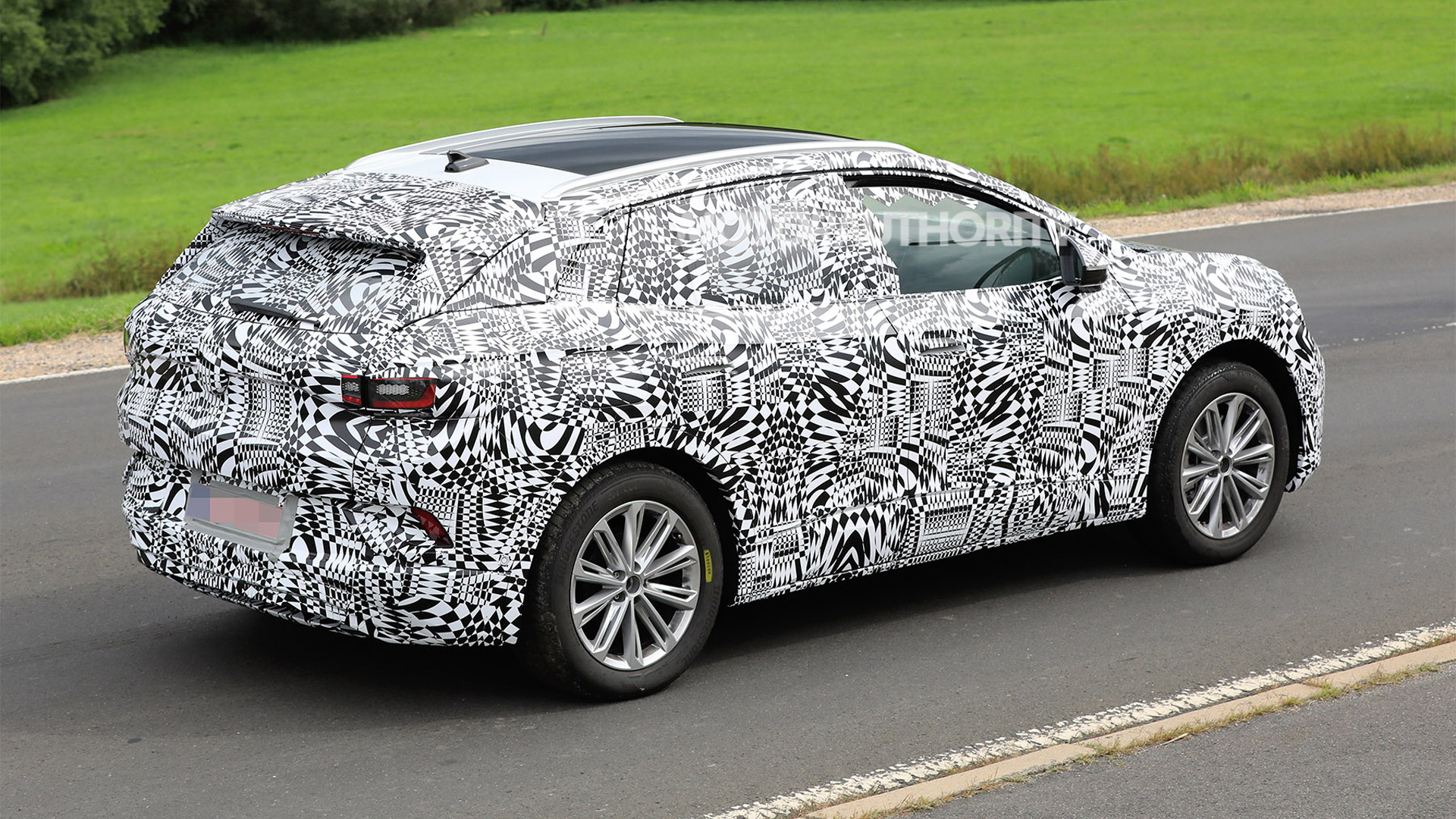 Volkswagen in January said it will spend $800 million and create 1,000 jobs at its plant in Chattanooga, Tennessee, to support production of electric cars starting in 2022.

On Wednesday, the automaker announced that the first EV to be built in Chattanooga will be the ID 4, a small crossover SUV previewed by 2017's ID Crozz concept car and based on the flexible MEB platform that debuted in the ID 3 hatchback.

The ID 4 is expected to be one of the biggest sellers in VW's ID family of EVs. It will reach dealers in 2020, with VW to import the vehicles from Germany until production in Chattanooga comes online.

Though it's yet to be confirmed, a second EV is expected to be built in Chattanooga. It's possible the vehicle is a spiritual successor to the iconic Microbus, previewed by 2017's ID Buzz concept. At the concept's reveal, VW said a production version would go on sale in the U.S. around 2022.

VW currently builds the Passat, Atlas and new Atlas Cross Sport at the Chattanooga plant. Once all of the upgrades are complete, VW said it will be able to build gas-powered cars and EVs on the same production lines.