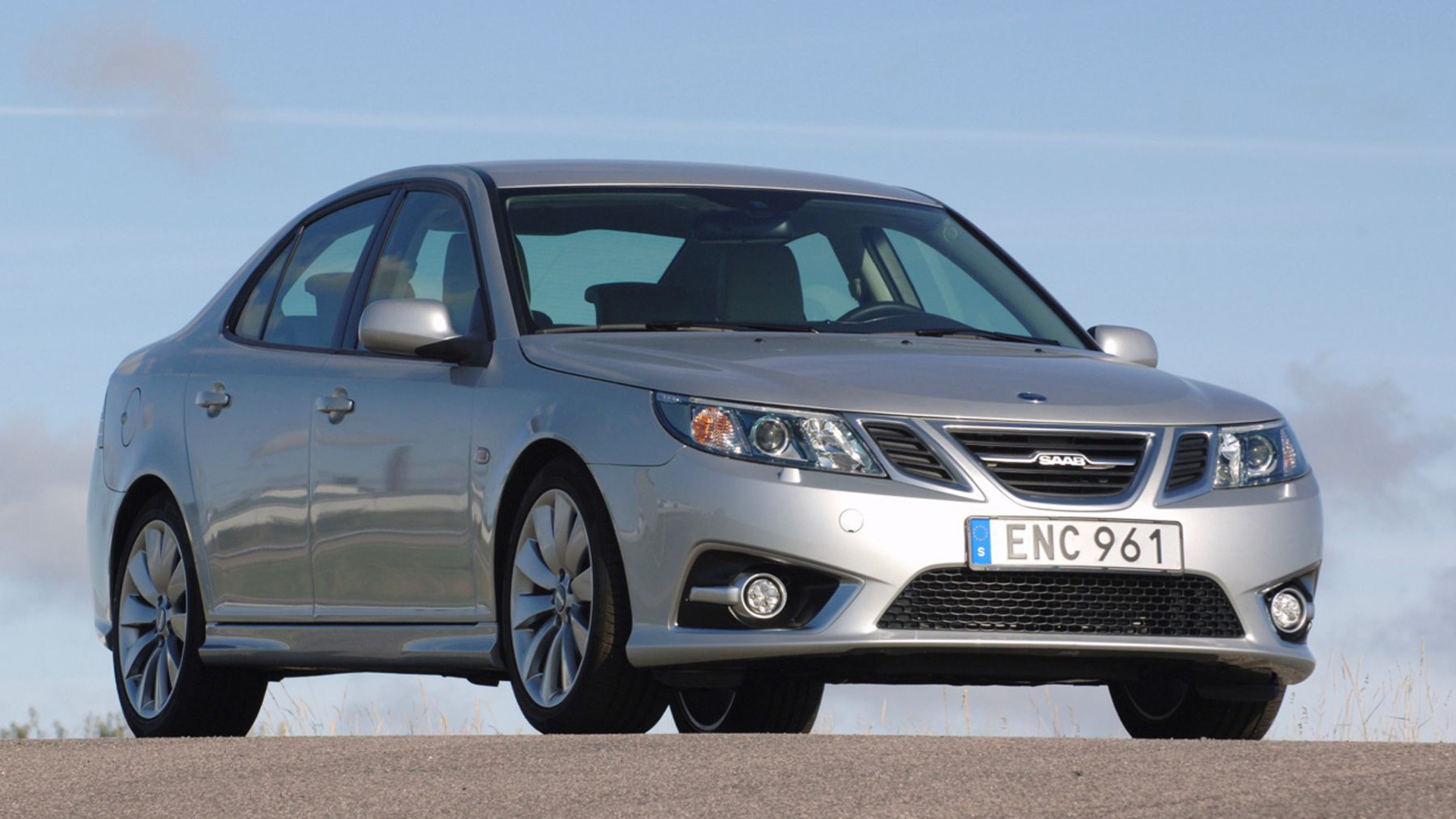 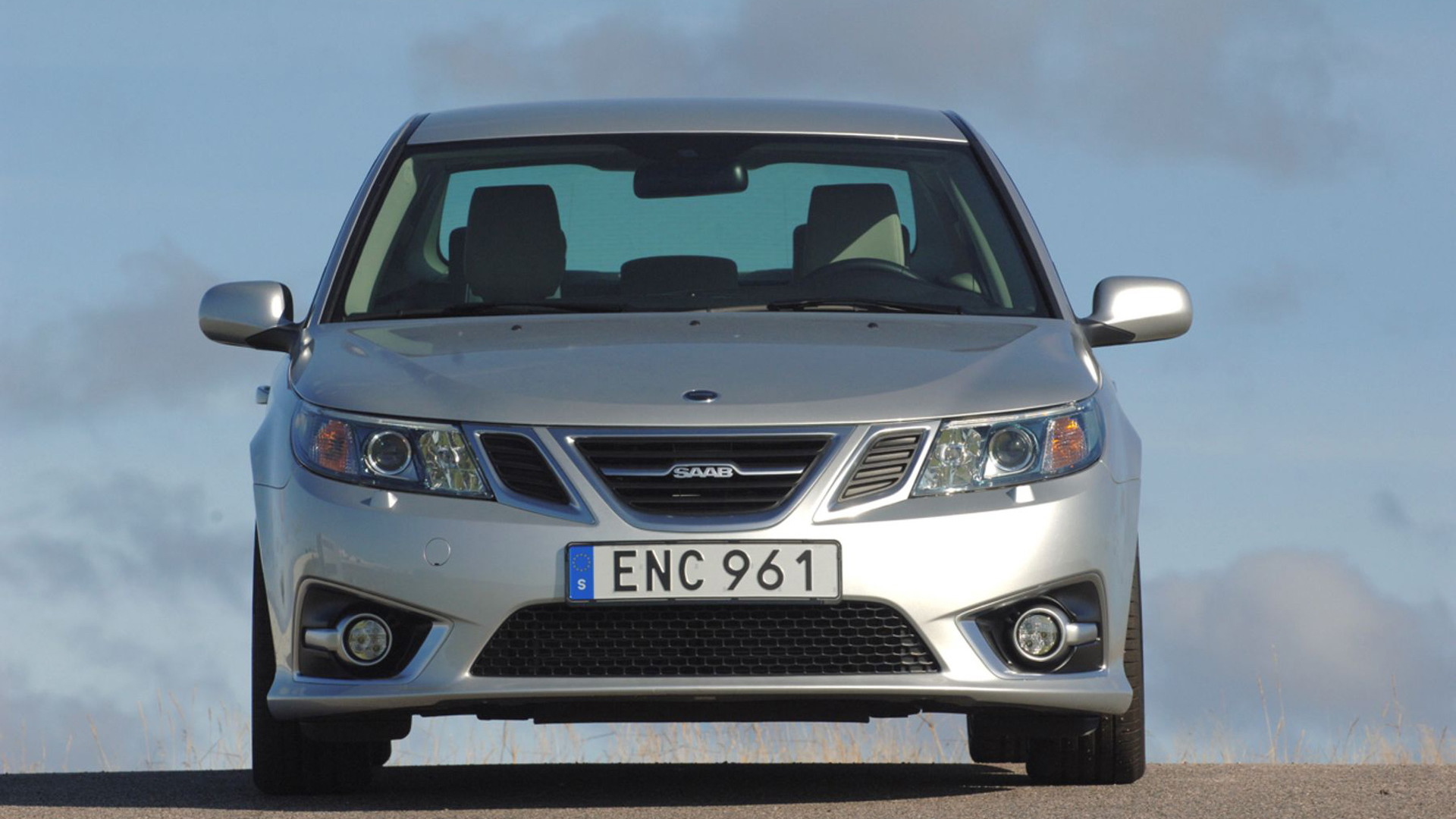 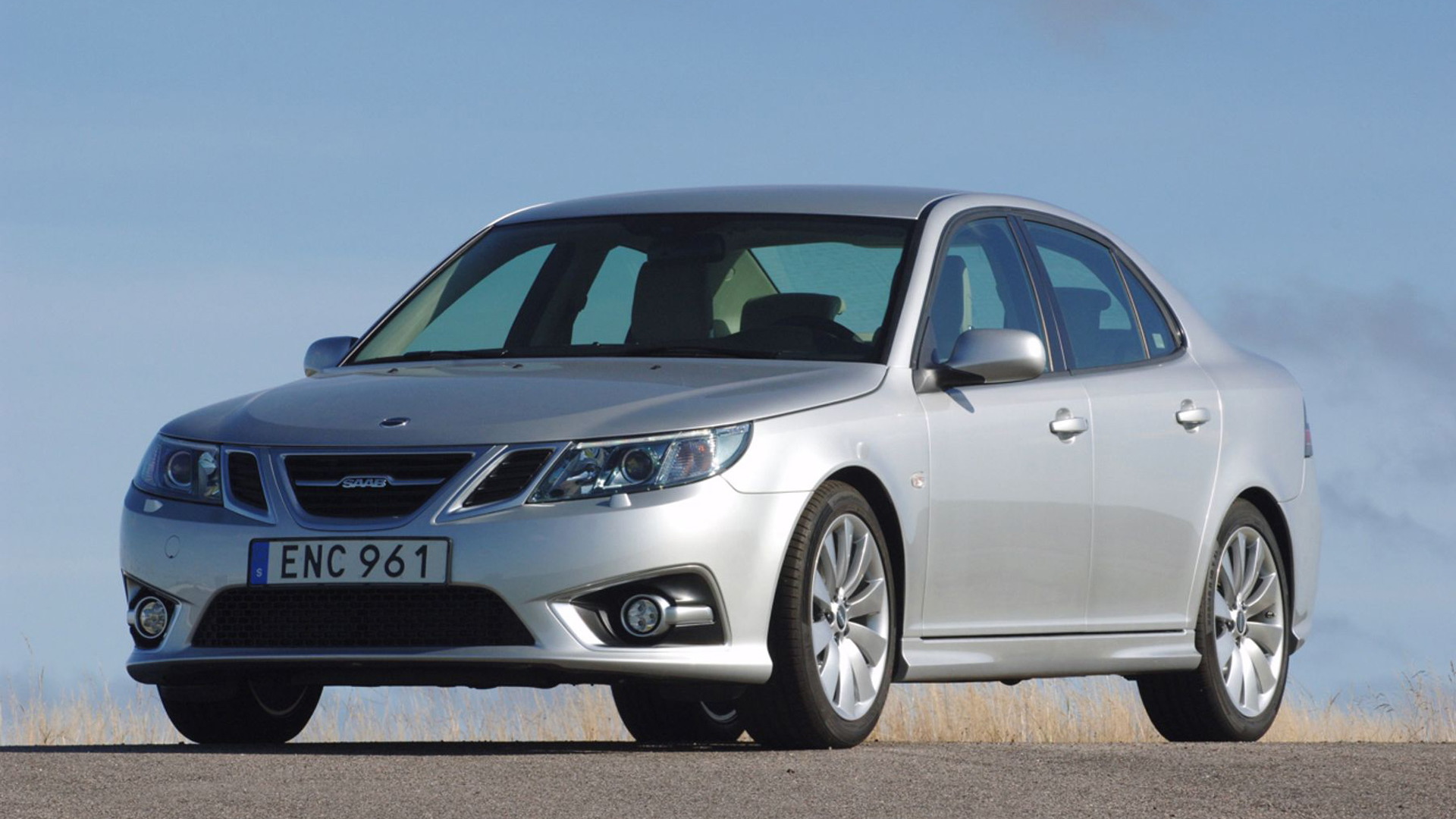 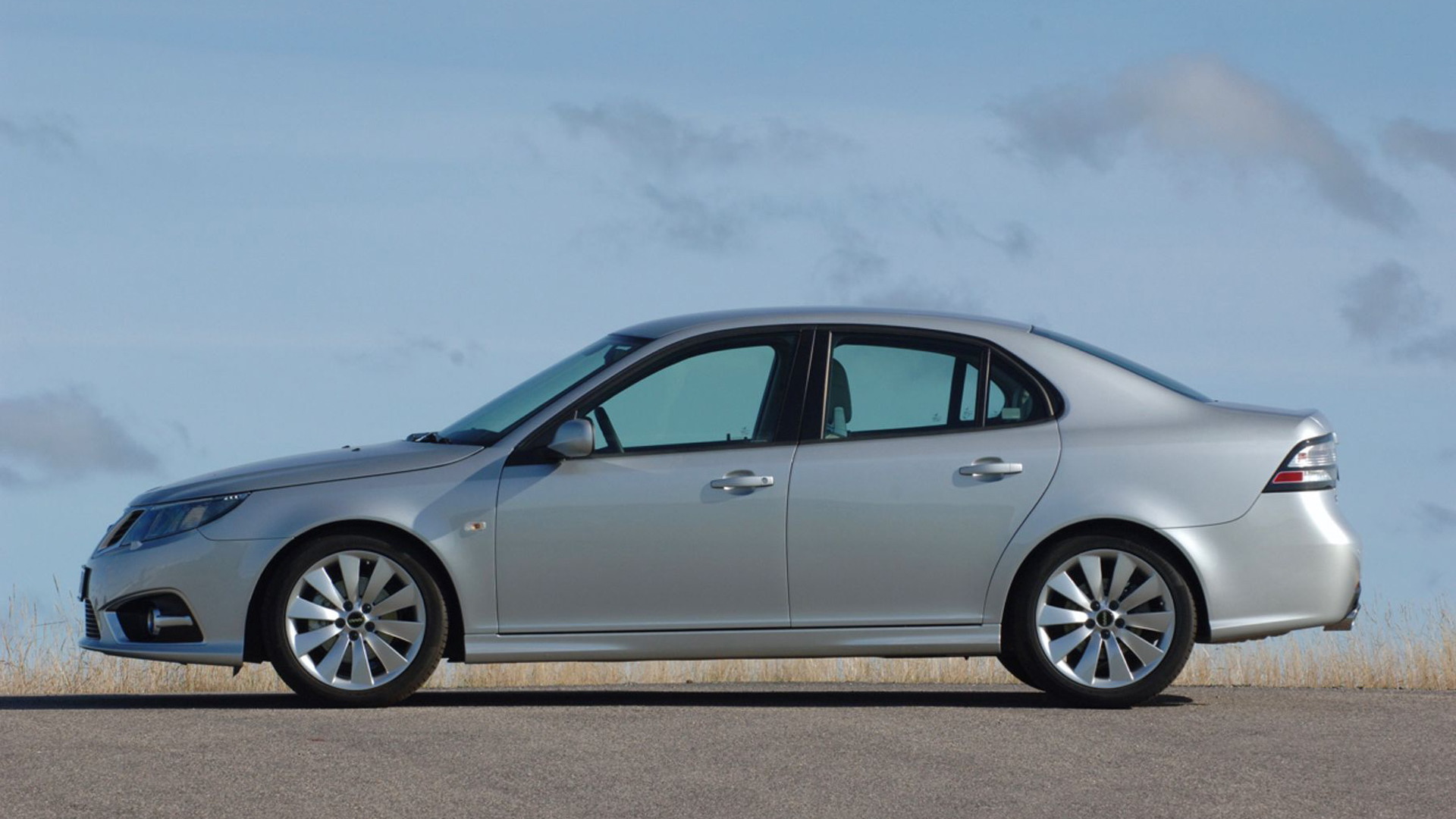 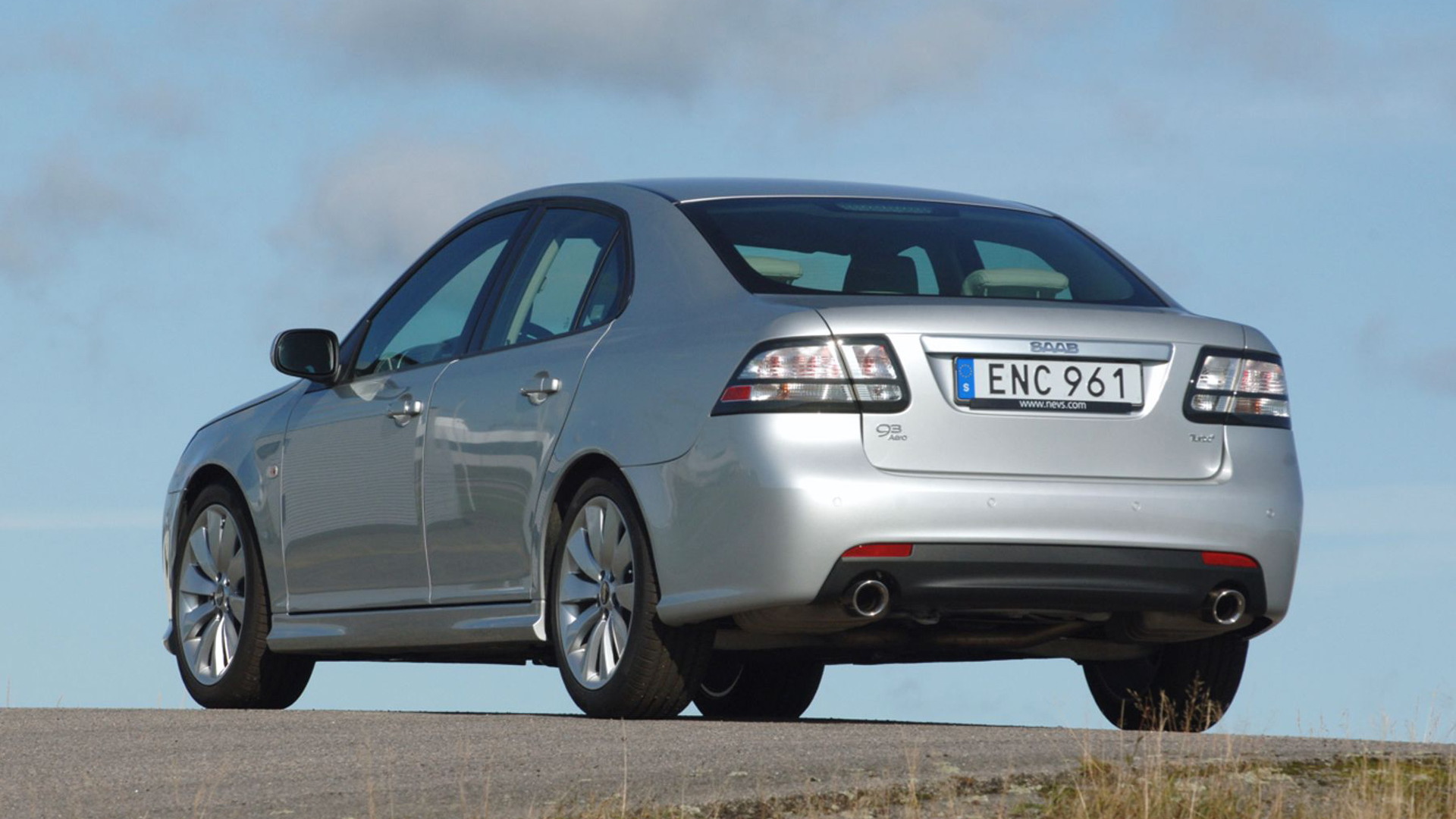 An auction of the last Saab built for sale came to an end last week, with the final bid coming in at 465,000 Swedish krona (approximately $47,850).

The car is a silver 2014 Saab 9-3 Aero with just 43 miles on its odometer, and it was put up for sale by NEVS, the company that bought Saab in 2012 following the Swedish automaker's bankruptcy.

The buyer was Claus Spaangaard, a Saab enthusiast from Denmark and owner of a car repair shop. He already has two Saabs in his collection, including the final-generation 9-5.

“I already have two Saab cars and I thought I should just buy this one too,” Spaangaard said. “It's the very last Saab, after all.”

As a bonus, NEVS has invited Spaangaard to visit the Saab museum in Trollhattan, the Swedish city where the former Saab factory is located.

We should point that the car isn't actually the last Saab ever built. That honor goes to a Saab 9-3 concept NEVS built in 2017 to mark the 40th anniversary of the 99 Turbo. The concept, based on the same 9-3 Aero model and dubbed the Retroturbo, featured a unique burnt orange paint scheme in combination with retro styling cues.

We'll also remind you that the 9-3 itself is actually still in production, albeit in China and with an electric powertrain and NEVS badging.

NEVS originally acquired Saab with the intention to continue building Saab cars in Sweden, as well as in China. The company even managed to resume production of the 9-3 in Trolhattan in late 2013, when it built this car.

NEVS soon ran into its own cash troubles and subsequently lost the rights to use the Saab name and griffin logo, both of which are owned by the Saab defense company. NEVS survived the ordeal thanks to investment from new Chinese backers but had to introduce its own eponymous brand instead of continuing with the Saab name.

NEVS today is in a much healthier financial position. The company is working on a new range of electric cars and, thanks to financial help from new Chinese parent Evergrande, recently acquired in-wheel electric motor firm Protean and a 20-percent stake in Koenigsegg.