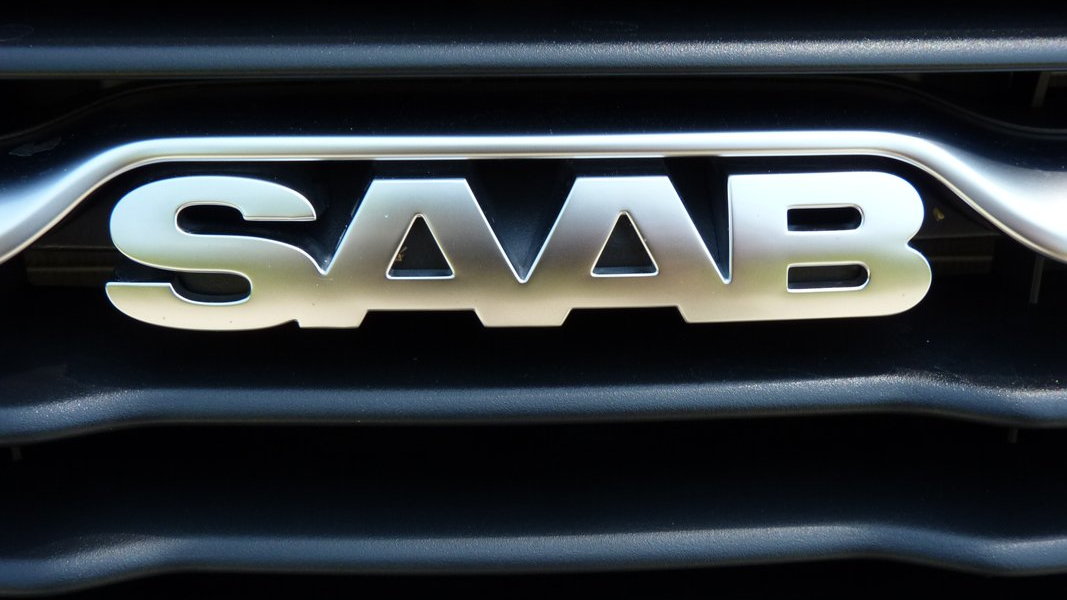 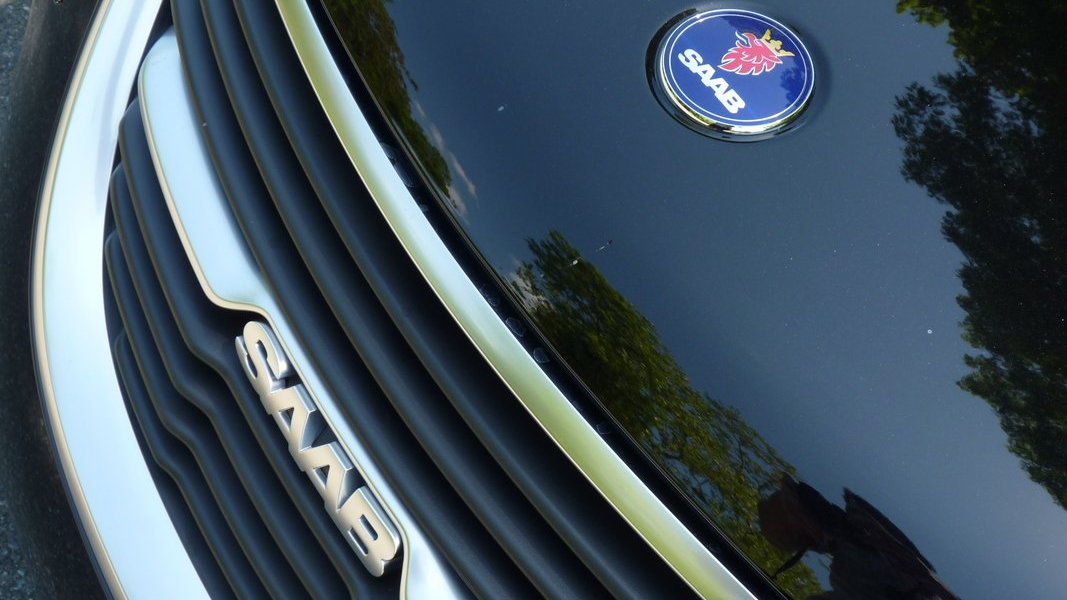 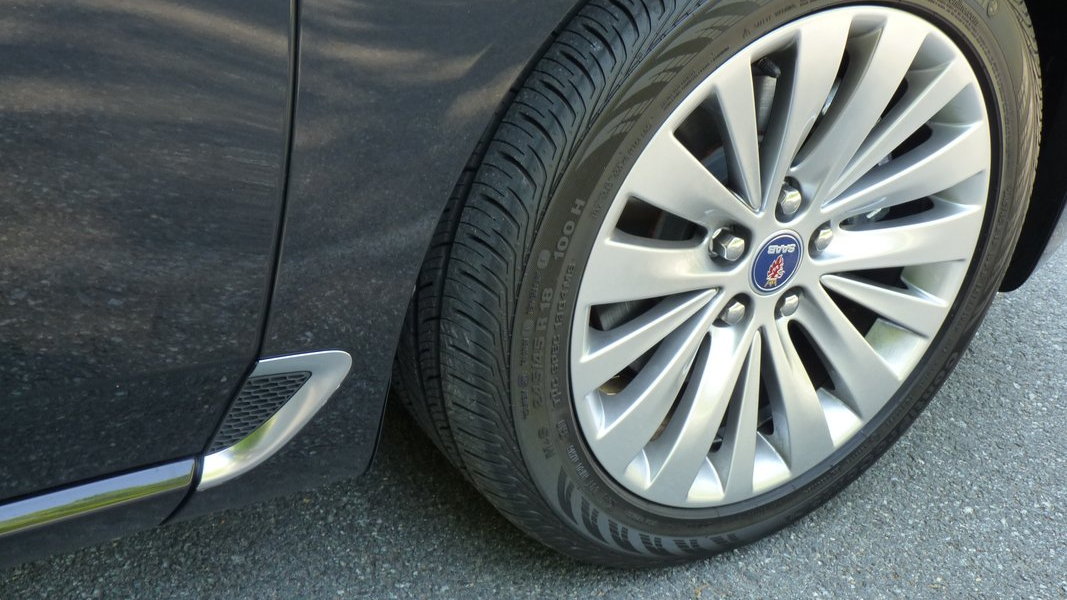 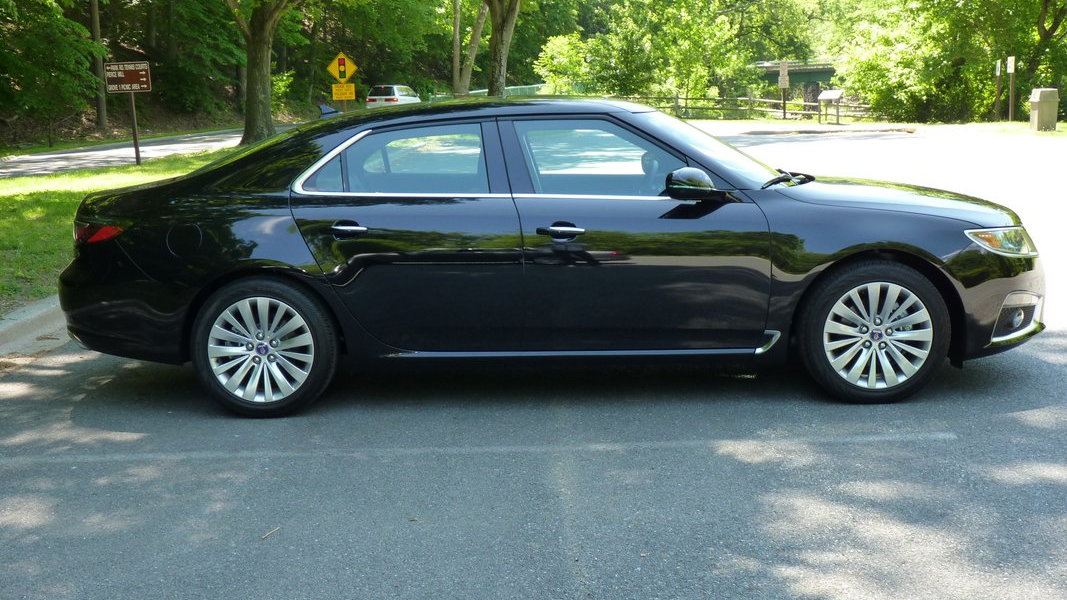 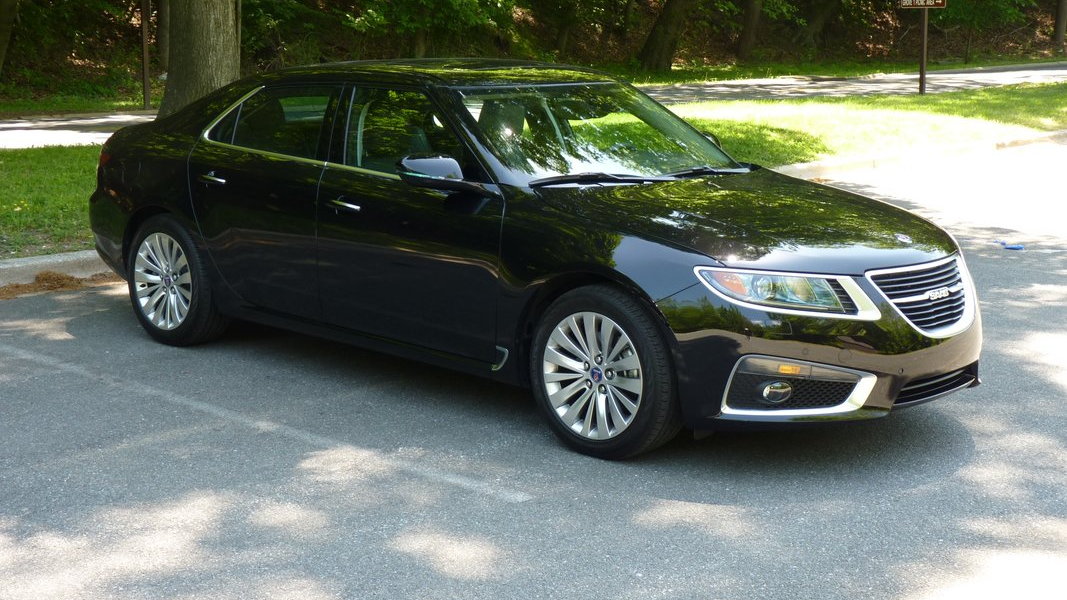 Very quietly, a new, completely redesigned 9-5 sedan arrived last year. As Saab was changing hands and repositioning itself as an automaker, much of the car-shopping public didn't even know.

In recent months, as we've followed the nail-biter of whether or not Saab as we know it will survive, there was a time when it looked like the 9-5 might end up being a collectible oddity, and gems like the upcoming 2012 Saab 9-5 SportCombi might not make it at all.

We're glad we finally got the chance to get a first drive and spend some quality time with the 2011 Saab 9-5 sedan, as it's quite possibly one of the best new efforts of the model year, with a cohesive design that takes a different direction than the main luxury sport-sedan current; an excellent, spacious interior; and a great mix of supreme isolation, driver involvement, and uniquely Saab character throughout.

In pictures, the 2011 Saab 9-5 might look a little long, perhaps a little too rounded in back, a little too uninteresting with its smooth, uninterrupted sheetmetal; but it all makes sense in person. This is a very sleek, sophisticated design that looks great from all angles and has great proportions; its lack of creases and cutlines, the somewhat lower beltline and relatively level tail, and lack of creased sheetmetal all add up to something profoundly different than what the rest of the market is offering up—and that's a good thing.

Inside, the 9-5 isn't quite as much of a breath of fresh air, but it's a good-looking cabin. Saab design heritage is here in full force, with the swoopy instrument-panel design, canted toward the driver, and a wide center console—plus of course details like the joystick air vents, ignition button located on the center console, and the turbo boost gauge up top, retro all-lower-case lettering and all.

The 2011 9-5 is offered with two different engines—a turbo four-cylinder or a turbo V-6. We got a 9-5 Aero, powered by the latter (four-cylinder models come with front-wheel drive, but a manual gearbox is available, and intriguing). The turbocharged, 2.8-liter V-6 makes 300 horsepower here and offers some pretty lively performance in synch with the six-speed automatic transmission; full throttle starts aren't jaw-dropping in any way, as Saab's XWD all-wheel drive system just puts the power to the pavement neatly, and the boost doesn't kick out in force until past the 1,950-rpm torque plateau is reached. It's quick, but even then, it's sometimes hard to believe that all 300 horses are hooked up (seven seconds to 60 mph, for 4,400 pounds of curb weight).

Steering here is an unexpected delight, considering that the 9-5 is built on front-drive architecture. It's nicely weighted, with a natural easygoing feel right on center but a very precise feel just off center where you need it. Even though there's not a lot of feedback, and the 9-5 is a big sedan, it's easy to place in tight curves.

And speaking of size, the 9-5 is big. At nearly 200 inches long, this is a full size larger than the former 9-5; and in such a nimble-feeling car, that's not so bad. Accommodations are in a word, awesome. The 9-5 not only has some of the best front seats on the market—your back will thank you after some hours on a twisty road or a dull Interstate—but a back seat that can take taller passengers, behind taller passengers. I'm 6'-6", and I could sit behind one of me. Seriously. Thank the Swedes—and while you're at it, thank Saab's Dutch management at Spyker.

Ride quality with the Aero's DriveSense system—which gives you a continuous damping system with Comfort, Intelligent, and Sport modes—is really quite good; it's on the firm side, always well-controlled and tight enough for crisp turn-in, while just pliant enough to soak up minor bumps and coarseness. And the interior is appointed with rich materials and ventilated leather seats. The only thing is we could see it being a little drab in some combinations.

No iDrive or MMI

The 9-5 Aero we drove was also heaped with comforts and tech features—including active lane departure, Harman Kardon surround sound, rear DVD entertainment, park assist, and even a head-up system, as well as a good touch-screen navigation system. Although we didn't at all miss the lack of a catch-all interface like iDrive, COMAND, or MMI (what's a few extra buttons?), live traffic functions would be welcome.

There were also a few gripes about the powertrain. While the six-speed automatic seemed to be really well calibrated, even when we left DriveSense in Intelligent and the shifter in Drive, the turbo V-6 definitely has the throttle-and-boost responses of turbocharged engines of a decade ago. Snap the throttle down and there's a definite pause, a moment of hesitation, before the whoosh of the boost kicks on in earnest. Compare it the almost instantaneous responses of BMW's excellent turbo six and you're bound for a little disappointment. Also, we've found this engine to be quite thirsty, both in the new 9-4X and here. Over about 150 miles of driving, split over a couple of days—mostly a mix of crawling along in Washington, D.C.–area traffic and commute-style conditions on some of the surrounding freeways and countryside—we only managed to average about 18 mpg in the 9-5.

If only they'd priced it to sell...

The other issue is a whopper: price. Our nearly fully loaded 9-5 Aero totaled about $57k, which is about the same as a BMW 535i with a couple of option packages, or about $15k more than a Volvo S80 with its own excellent turbo in-line six and all-wheel drive. Admittedly, the S80 doesn't hit the ride-and-handling sweet spot quite as well, but c'mon, this is very optimistic pricing...and not a good recipe for resale value or the brand. At between $5k and $10k less than what it's priced, the 9-5 would be a deal, but it's really hard to justify at this.

While we weren't so wild about the 9-4X we drove a few weeks ago, the 2011 Saab 9-5 would be sorely missed from the market if Saab were to fail. In Aero guise, this is an excellent sport sedan and luxury sedan all in one. And with the 2012 9-5 SportCombi wagon expected to come to the U.S. only in four-cylinder, front-wheel-drive form (and hopefully with a more affordable price tag), we can't wait to spend some time in that.

The 9-5 has made it to market. And for what it is, it's a shame that Saab doesn't have more marketing resources or stronger dealerships with which to promote it. If it's any indication, this was a car that we wanted to hold on to for much longer, to take on a long road trip back to the West Coast rather than hopping a plane.

This Saab flagship is not perfect dynamically, and it doesn't have all the features a flagship should have for the price, but the package, look and feel are impressive. And compared to much of the luxury mainstream, you'll arrive to your destination more refreshed and inspired—evidence that a good Swedish design and some of that wildcard, underdog Saab character goes a long way.

For more information, including pictures, related news about Saab, specs and pricing, see The Car Connection's full review of the 2011 Saab 9-5.