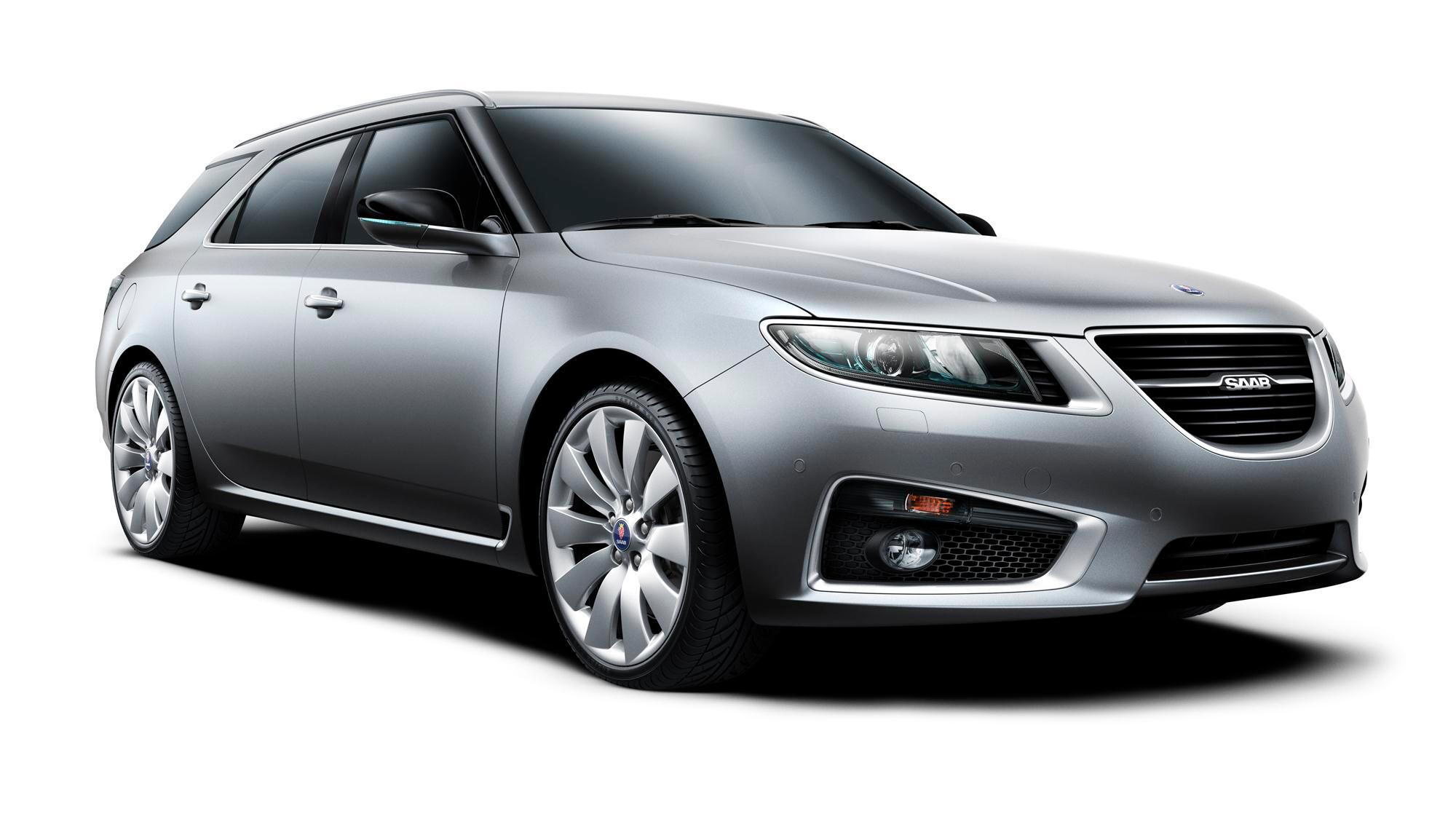 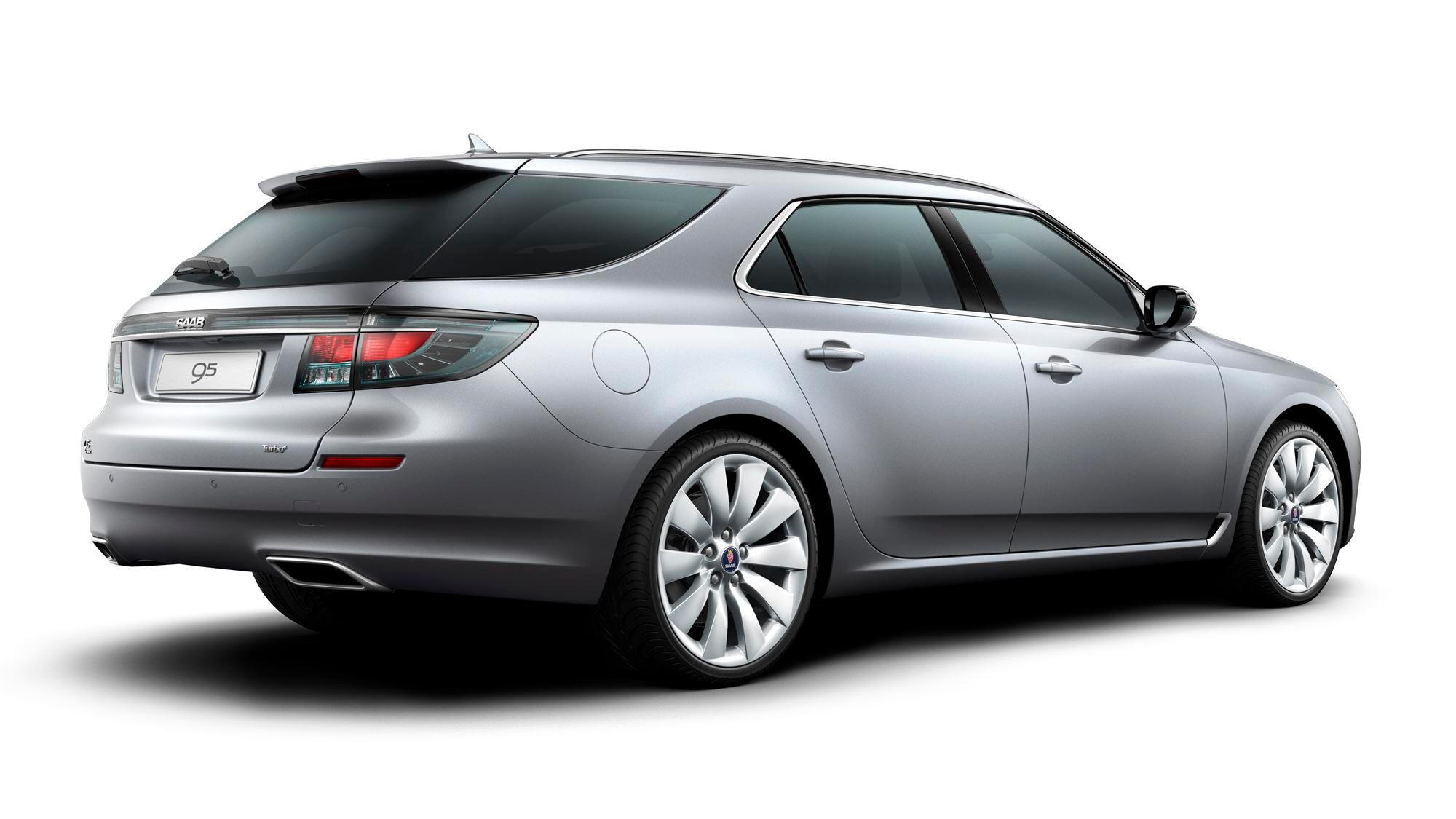 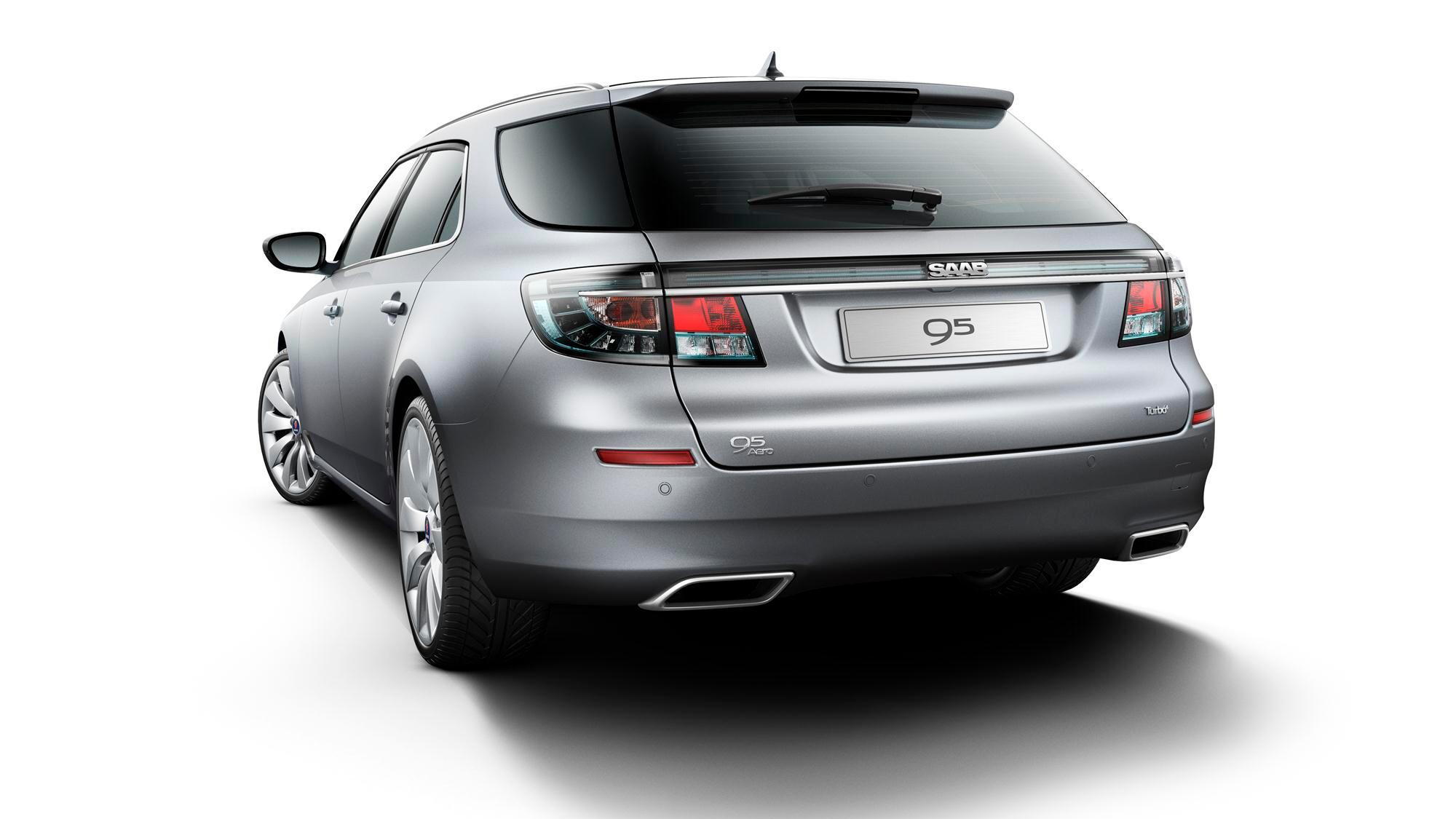 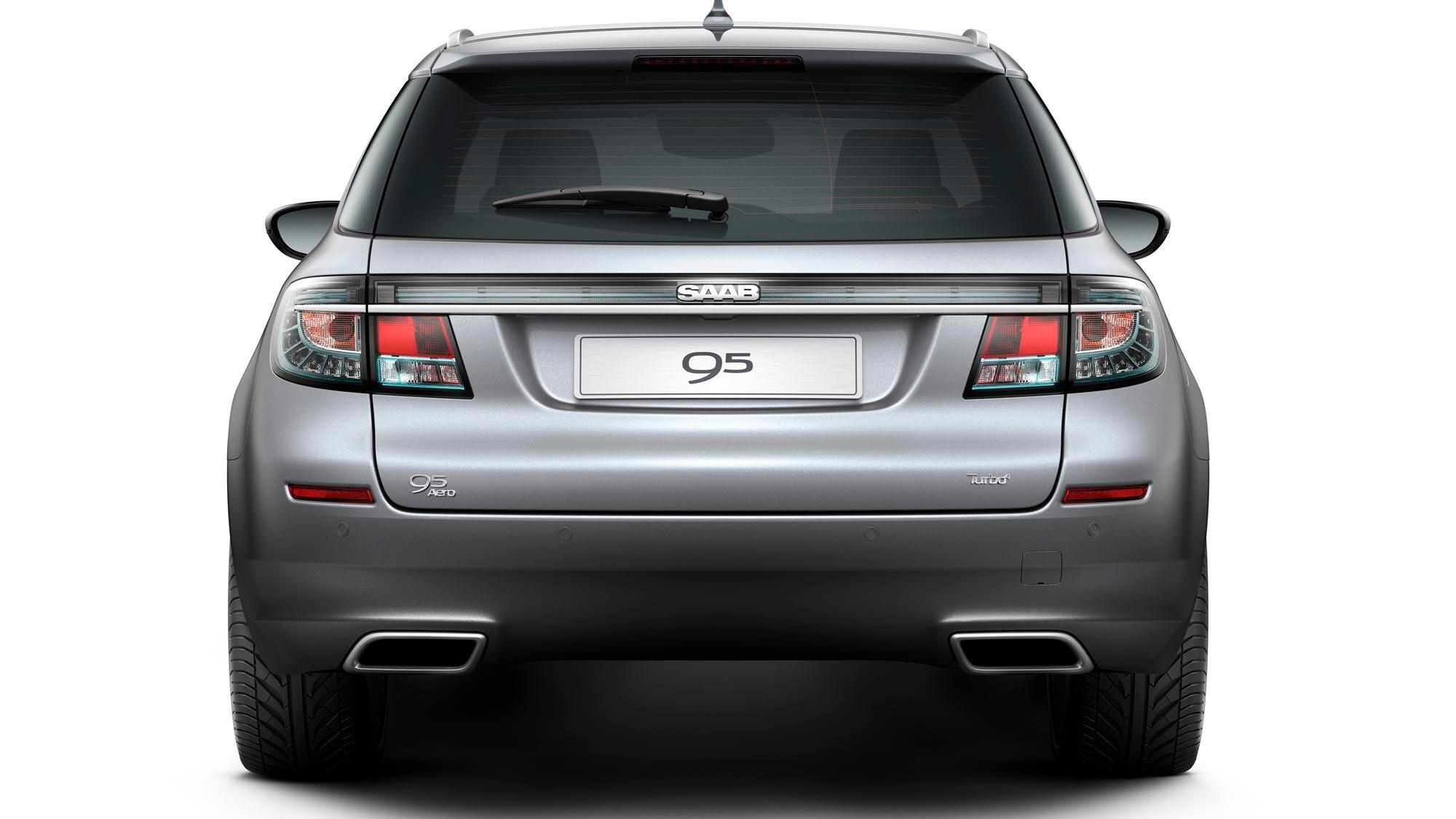 Wagon fans, rejoice: all is not lost, at least not at Saab. Even as other carmakers kill off or write off their wagon models for the U.S., the 9-5 SportCombi is making new waves. It will be on display at the Geneva Motor Show next week.

Based on the same gear, available in the same trim levels, and offering roughly the same performance as the 9-5 sedan, the SportCombi adds to the four-door's capability, and pulls it off with style.

It's not yet 100 percent clear which engine variants we'll get here in the U.S., but the Sedan's choice of four- and six-cylinder turbos rated at 220 or 300 horsepower respectively is a good guideline. We also expect base, premium, XWD, and Aero trims to cross over to the SportCombi.

As for pricing, that's still unknown as well, though a small premium over the the 9-5 Sedan's $38,525 base price would be reasonable. It should arrive later this year as a 2012 model.

We'll have the full details, with live shots fresh from Geneva, in just about a week's time.