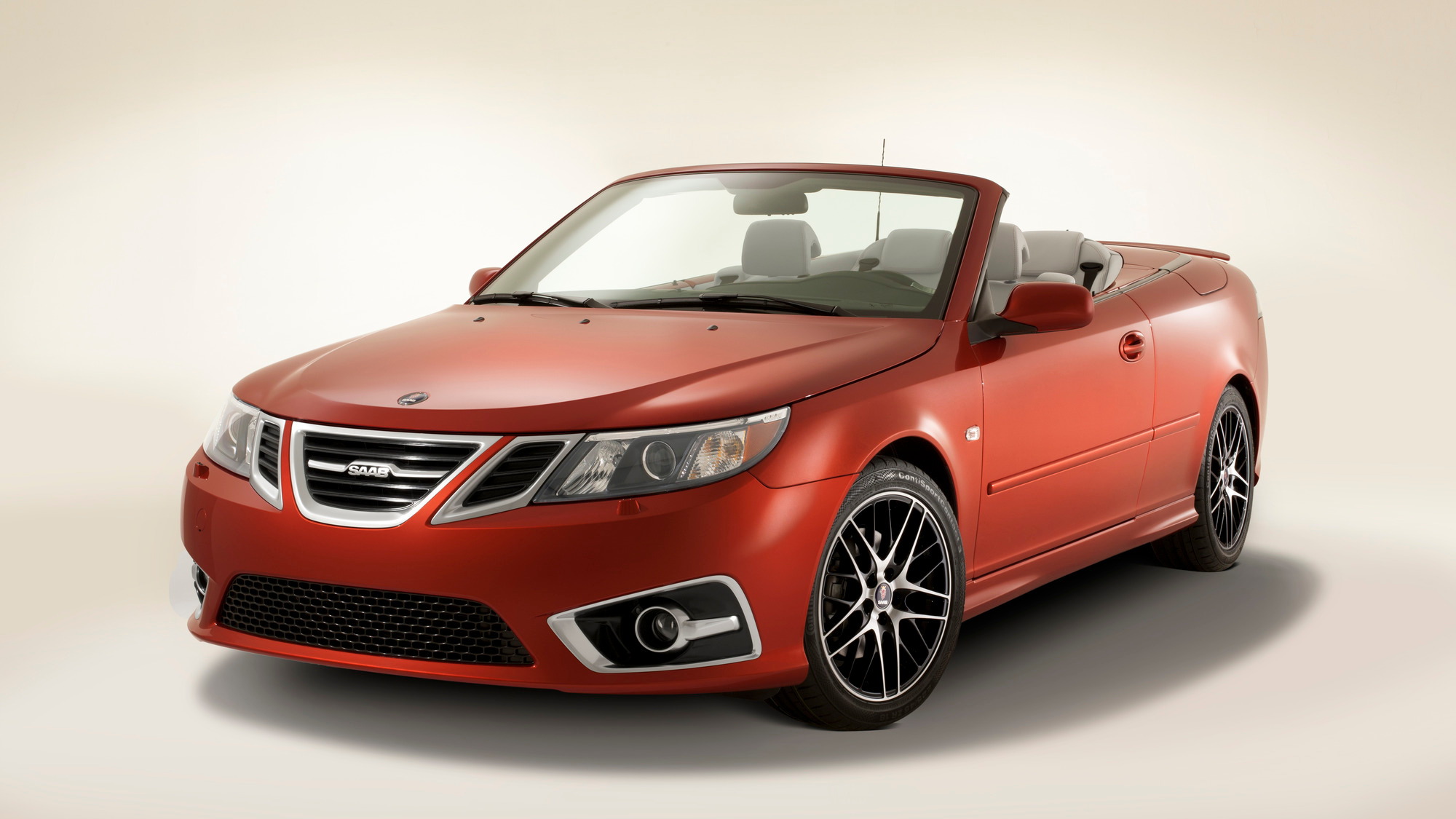 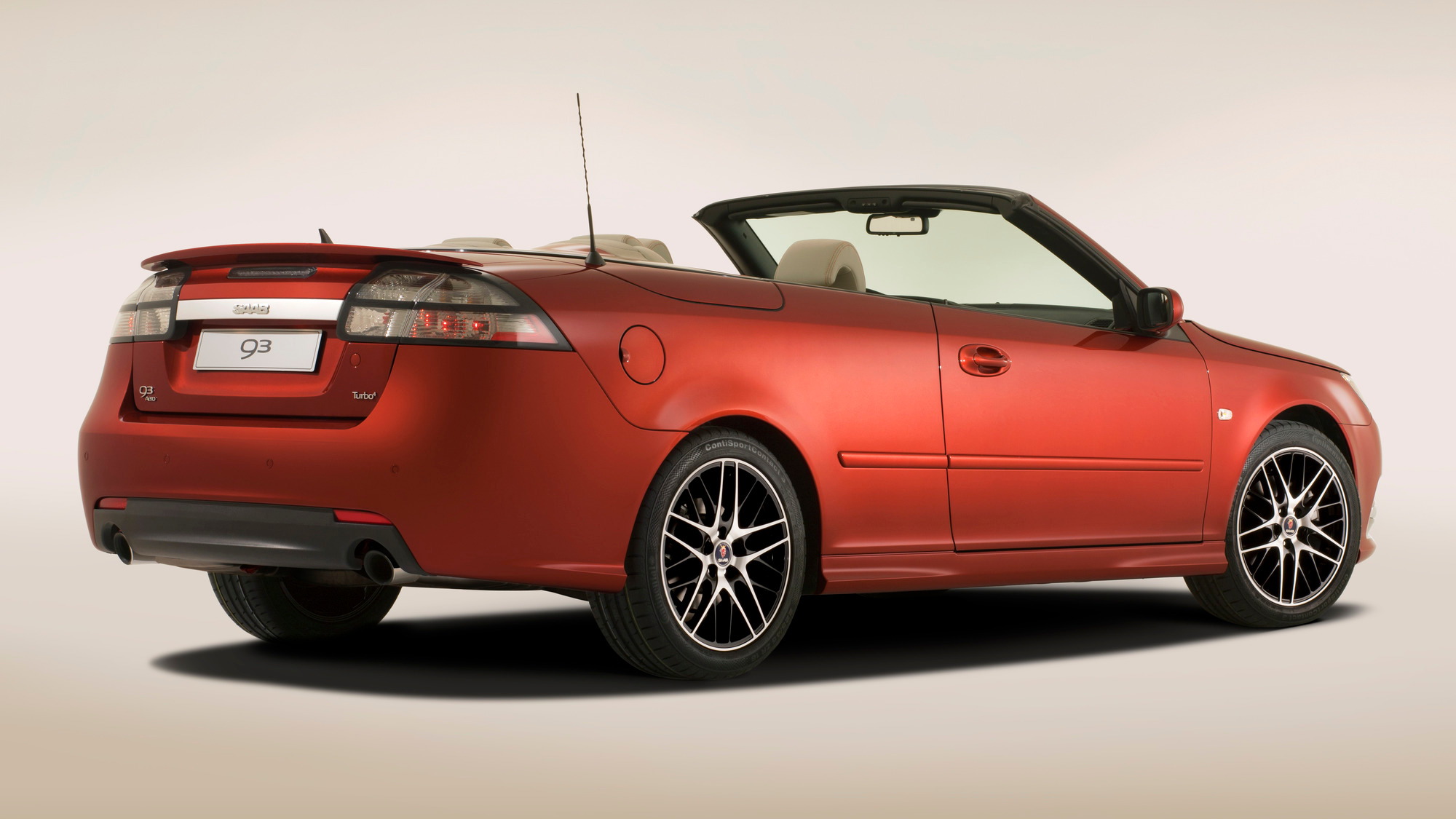 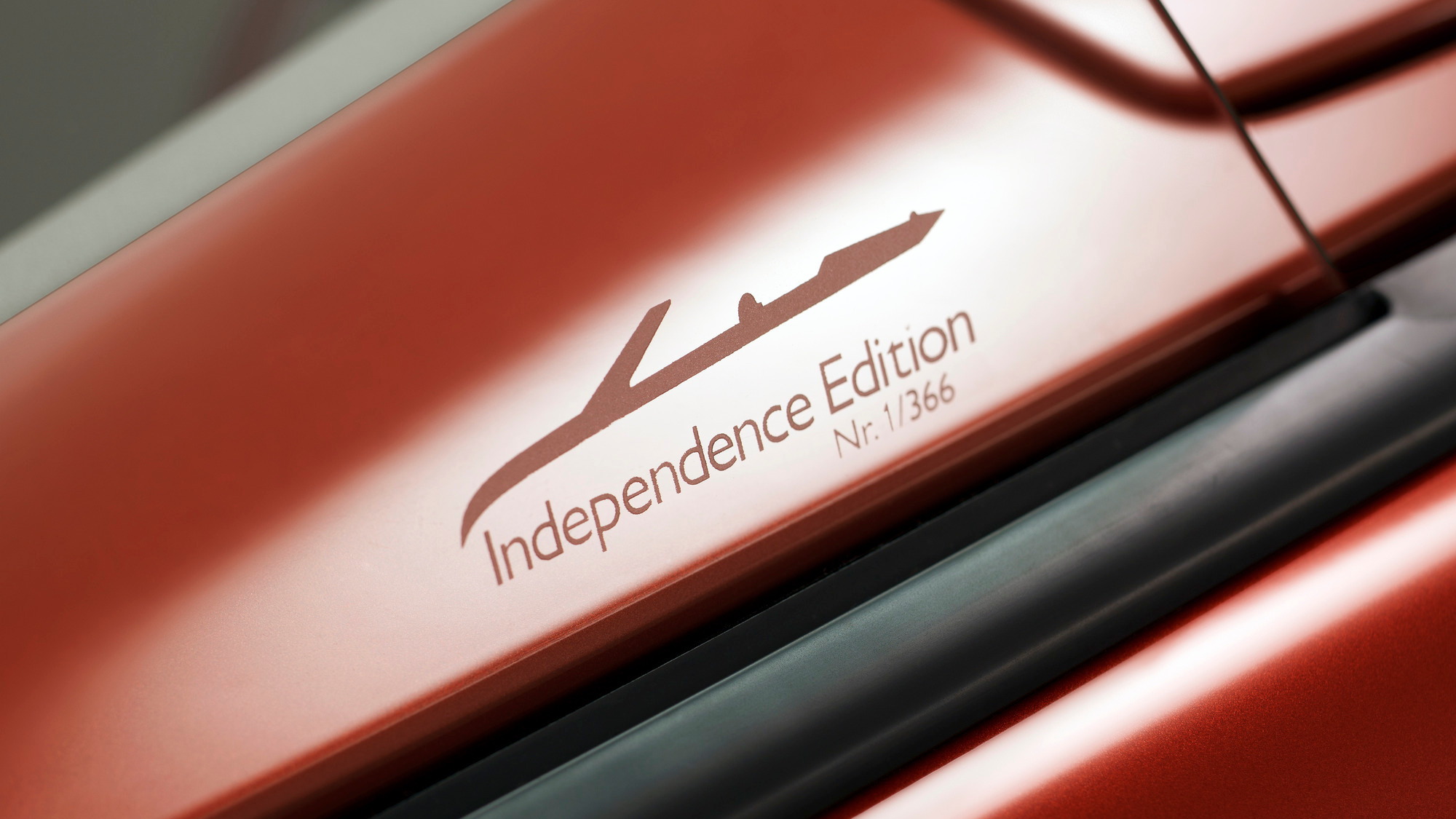 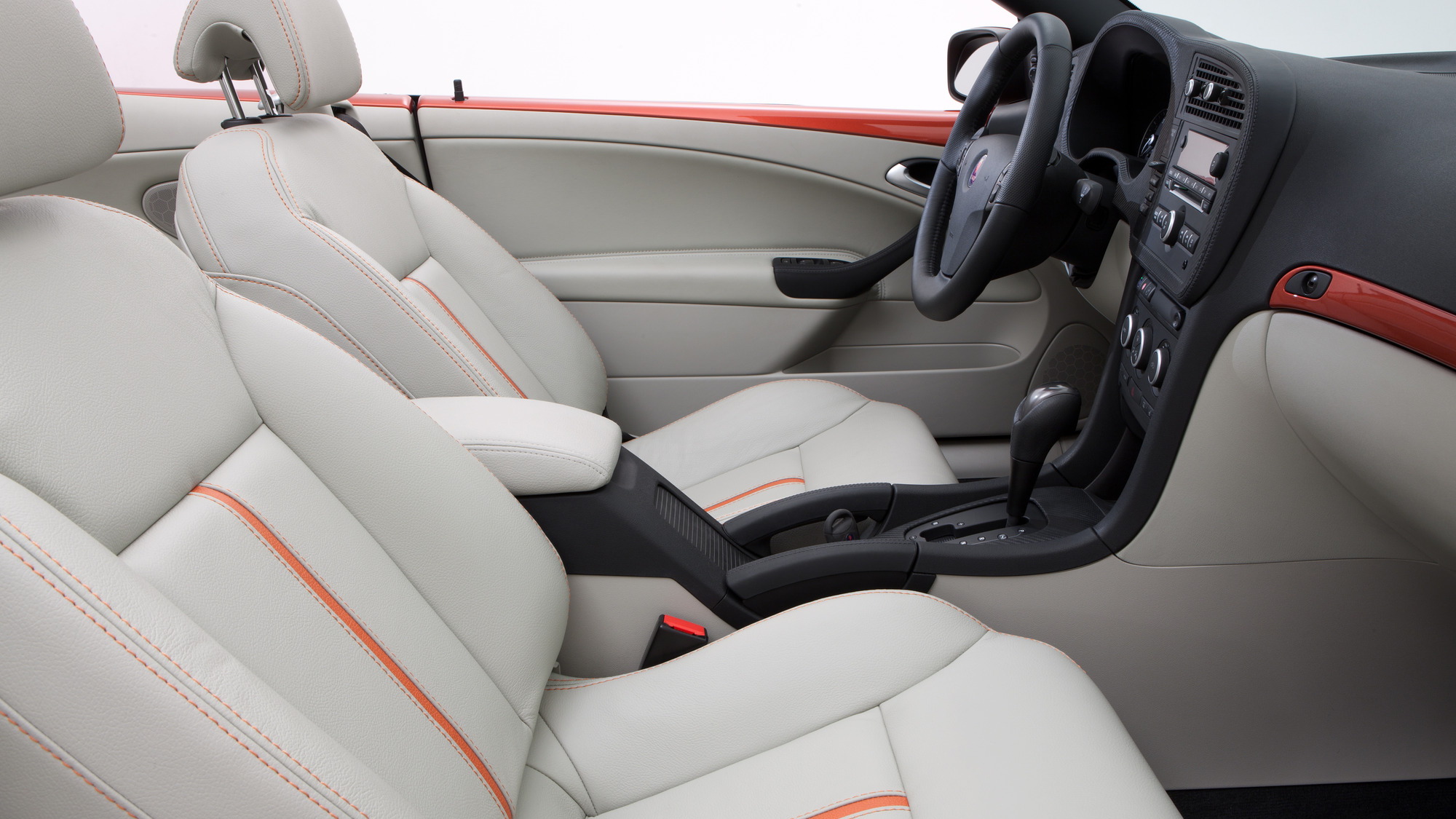 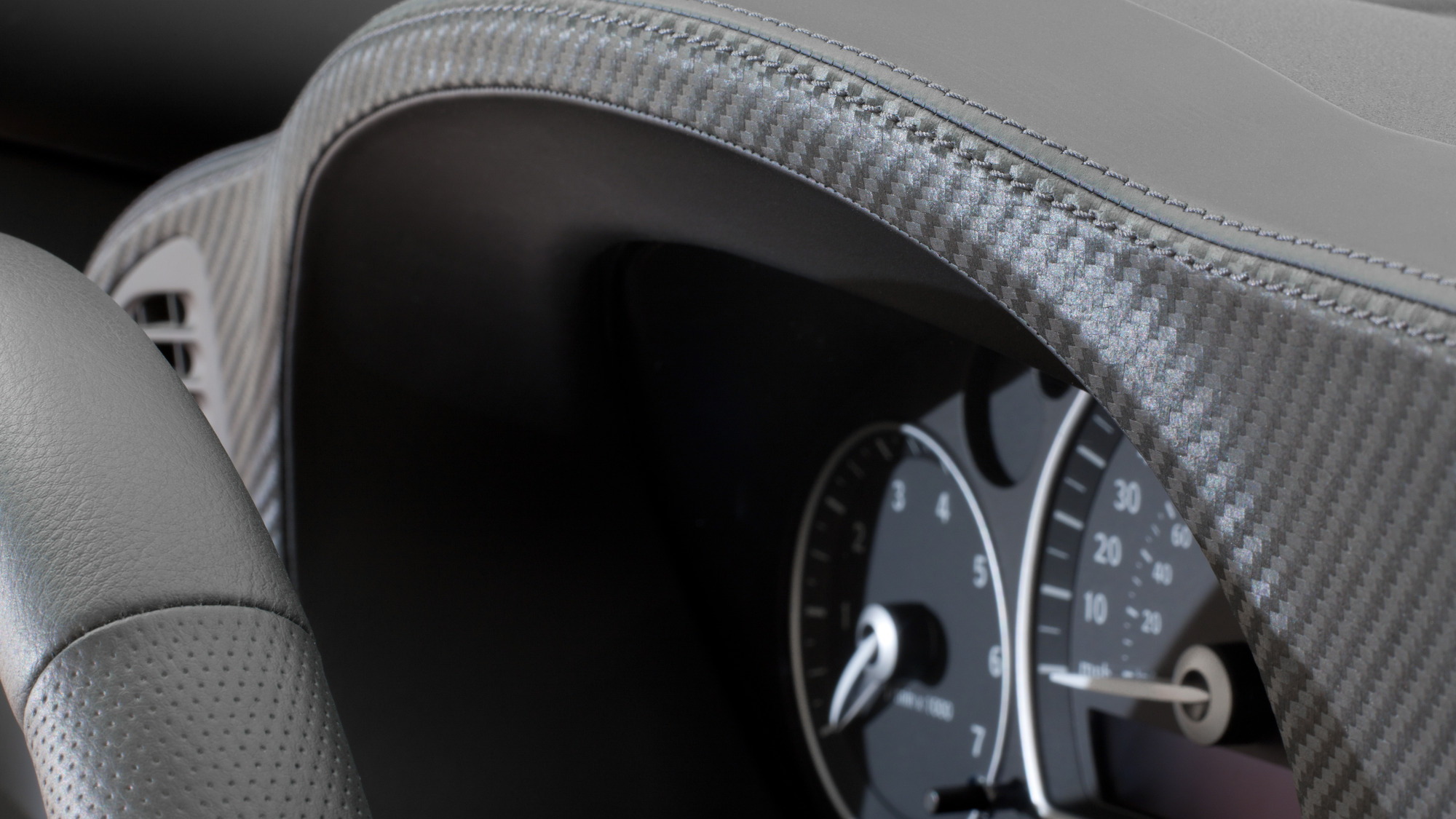 Saab's split from GM has just passed one year, and to celebrate the brand's independence, as well as the 25th anniversary of the first Saab convertible, the brand is launching a limited-edition 2012 9-3 Convertible called the Independence Edition.

It's available with a 220-horsepower 2.0-liter direct-injected turbo four-cylinder, and in Europe with a 180-horsepower 1.9-liter turbodiesel. Gas engines will get E85 compatibility just like the rest of the updated 9-3 range. Both engines are available with either six-speed automatic or manual transmissions.

Only 366 of the Independence Edition convertibles will be built, one for each day of Saab's separation from GM. It's not yet clear how many (or even if any) will make it to the U.S., but we expect that to be clarified during the Geneva Motor Show next week.