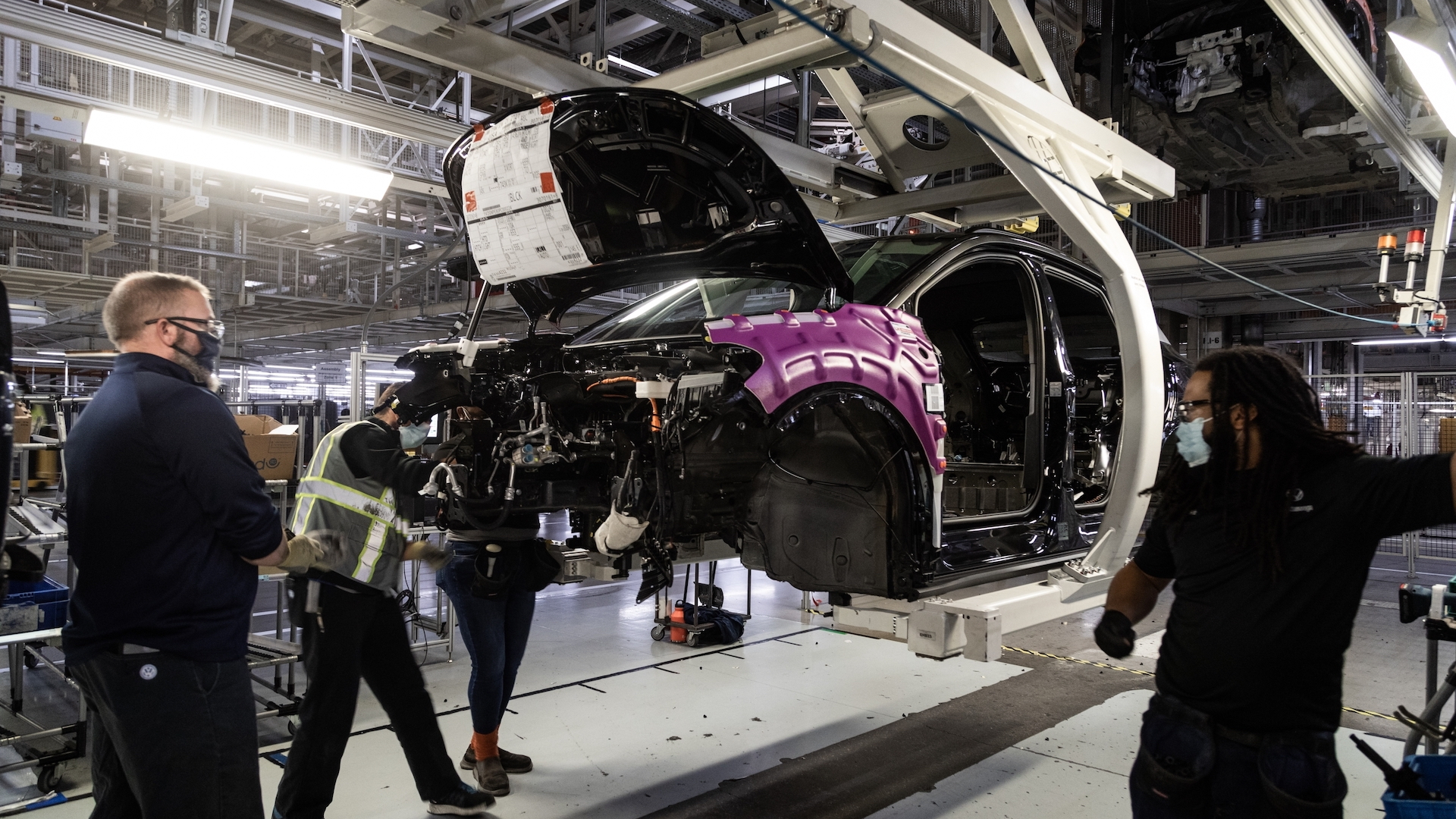 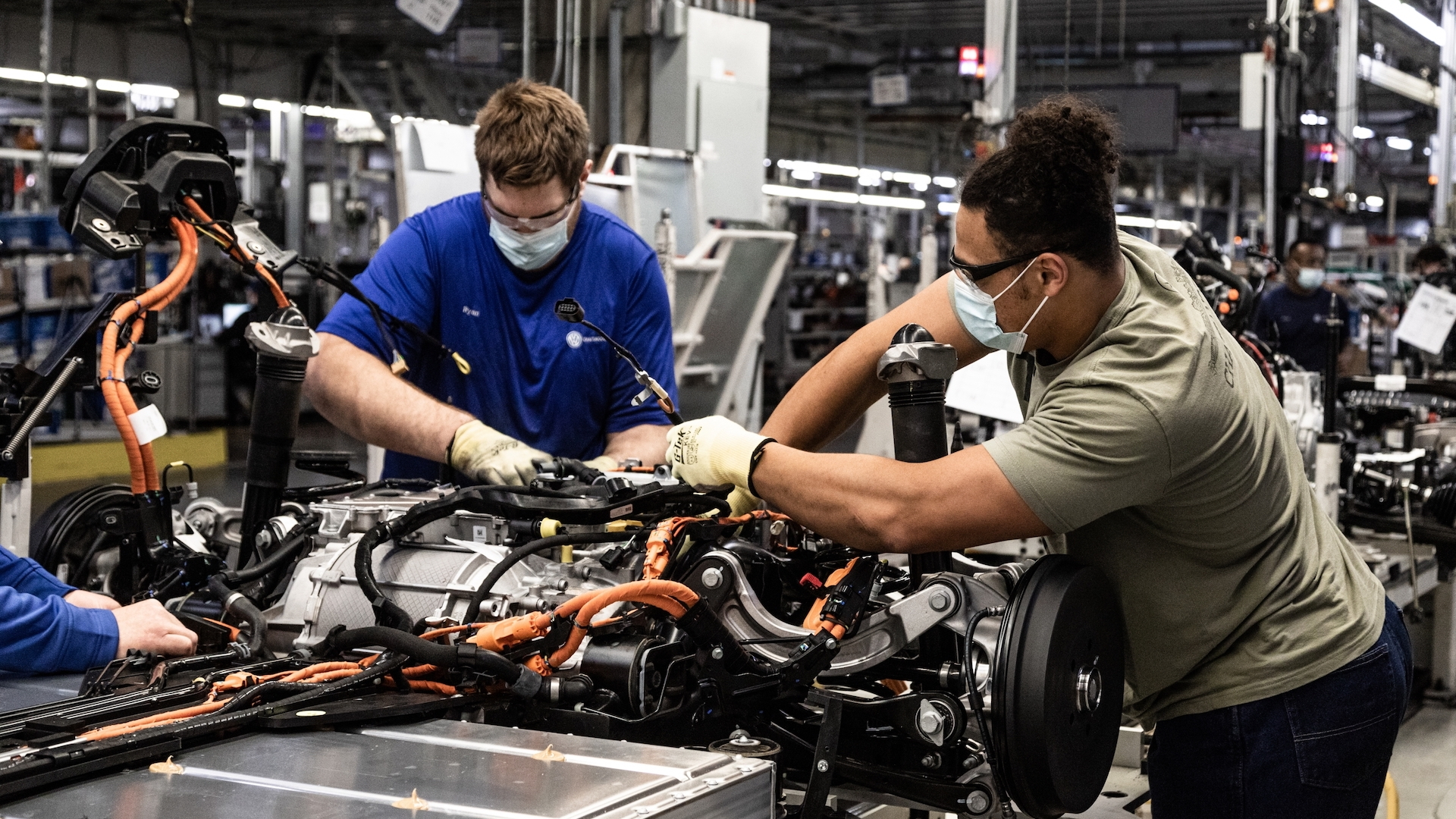 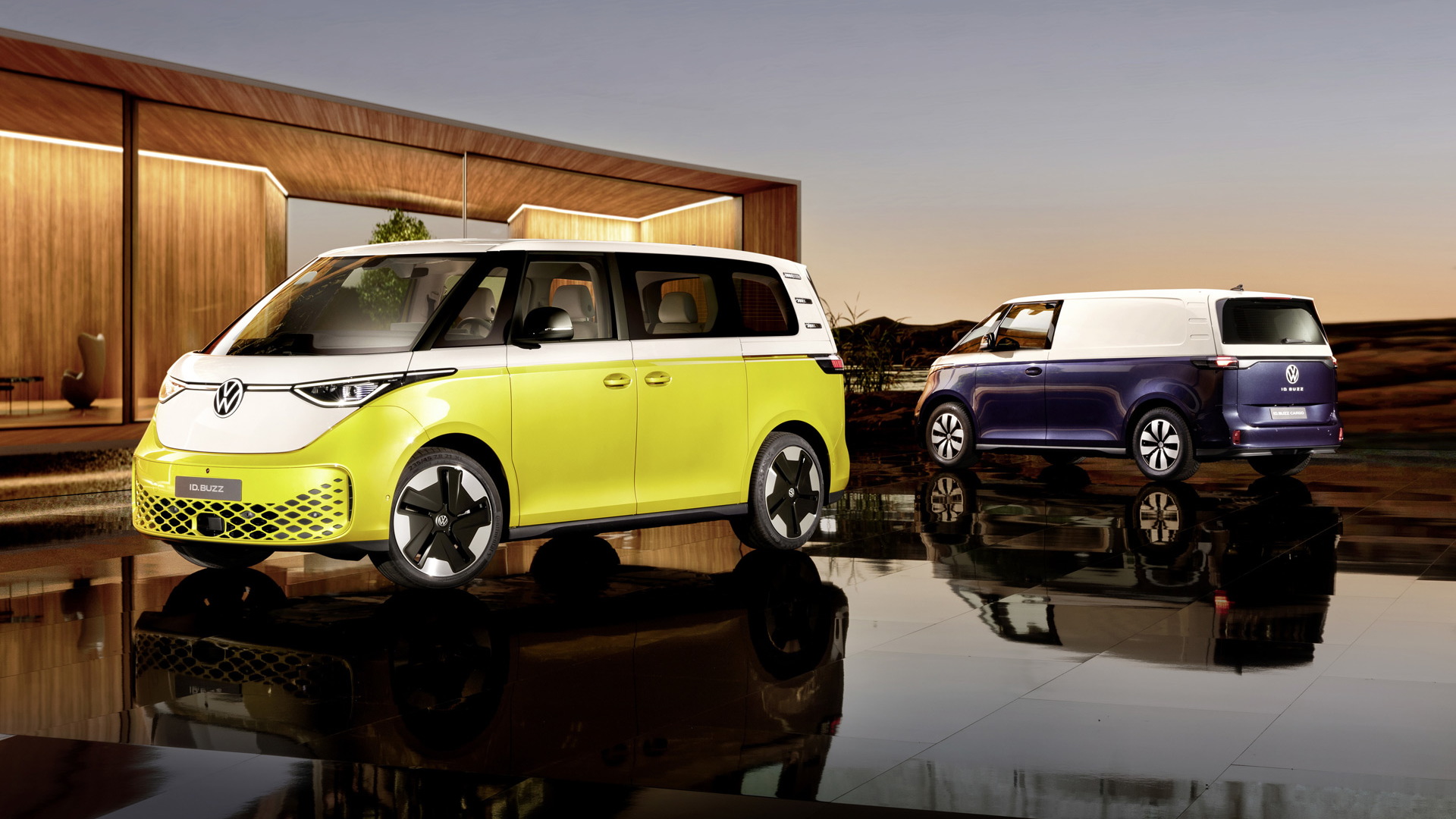 Volkswagen on Monday outlined a $7.1 billion plan to expand its electric vehicle lineup in North America.

The plan targets 55% of the VW brand's U.S. vehicle sales to be fully electric by 2030, aims for more than 25 new EV models by that time, builds up battery cell production in North America, and localizes research and development and manufacturing capabilities to North America for North American customers.

“American ingenuity and manufacturing know-how are at the heart of our strategy for growth, and thousands of men and women are working hard every day throughout North America to bring the Volkswagen brand to life for consumers,” said Scott Keogh, President and CEO, Volkswagen Group of America, Inc.

VW kicked off its EV assault with the ID.4 crossover in 2020. It will be joined by the ID.Buzz minivan in 2023, new electric SUVs by 2026, and the expanded lineup of more than 25 new EVs four years later. Assembly of the ID.4 will move to the brand's Chattanooga, Tennessee, plant this year, which is expected to result in a lower starting price for the vehicle. The company also plans to convert its factories in Puebla and Silao, Mexico, to build electric vehicles by mid-decade.

On the flipside, VW will phase out internal-combustion engine (ICE) vehicles in America moving forward. The company plans to exit the ICE business by early next decade with a focus on retaining the most desirable ICE vehicles the longest.

The future EVs will be built on the ID.4's MEB platform and starting from 2026, on a more advanced SSP platform. VW says it will localize design and engineering for the "vehicle hat" (the body and interior) to the domestic market for North American vehicles by 2030. In other words, the platforms and major mechanical components will be developed by Volkswagen Group in Germany, and the rest of each vehicle will derive from its home market.

VW Group has several plans for battery development and manufacturing. It is assessing plans to build up a battery cell production in the U.S. and aims to finalize them this year. It is opening a new Battery Engineering Lab in Chattanooga this May. A $22 million investment, the lab will allow the company to test and validate batteries for its American EVs. The company's Center of Excellence (CoE) NAR Battery facilities in Belmont, California, and Chattanooga, will research battery cell technology and team with technology partners Quantumscape on solid-state battery technology and 24M on the design of battery cells.

Finally, the company plans for American-focused software developed in America. It will introduce over-the-air updates and new software features for the ID.4 this year. CARIAD SE, VW Group’s software entity, will form a North American subsidiary this year with software development cites in Seattle, Washington, and the California Bay Area.