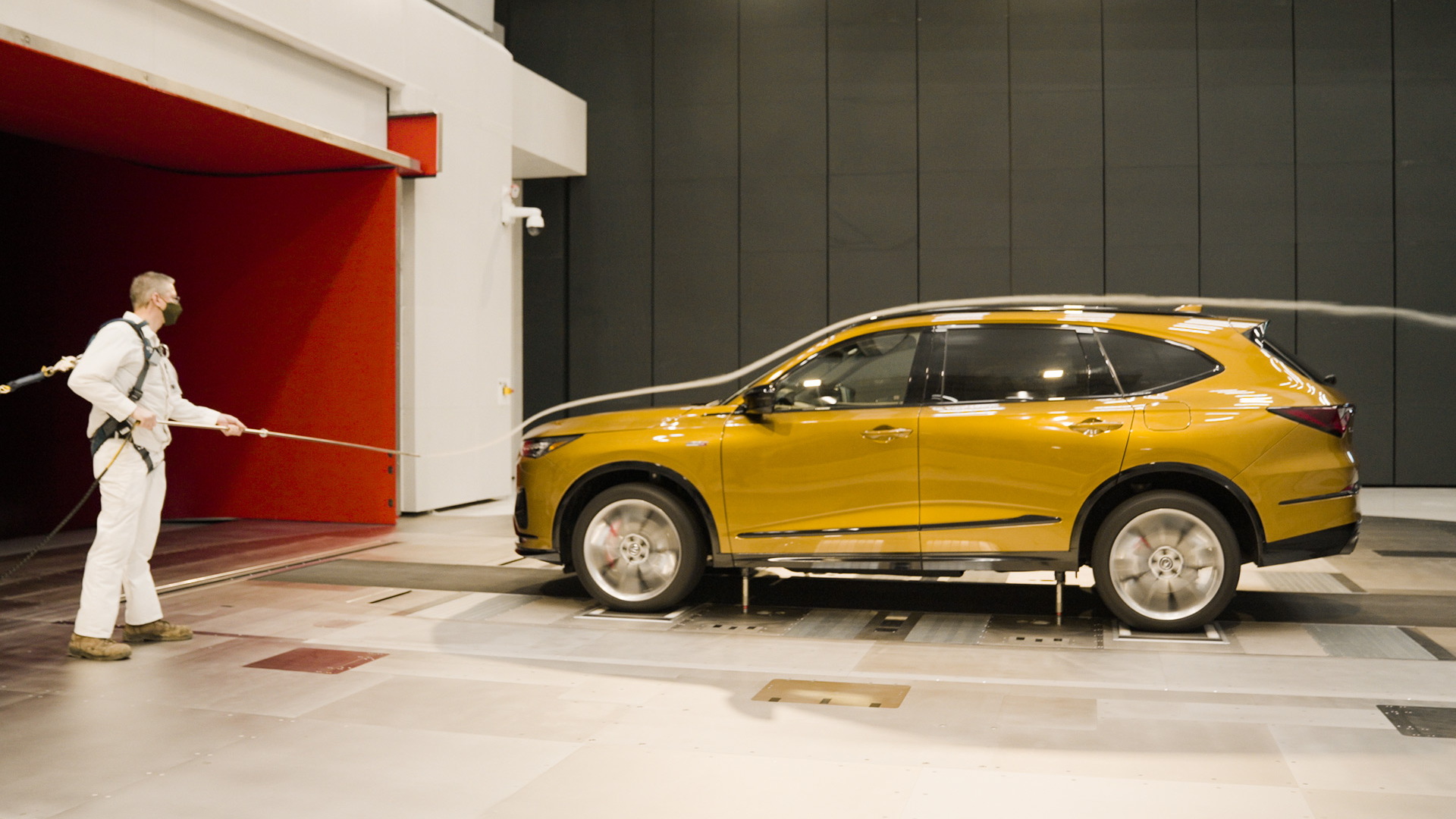 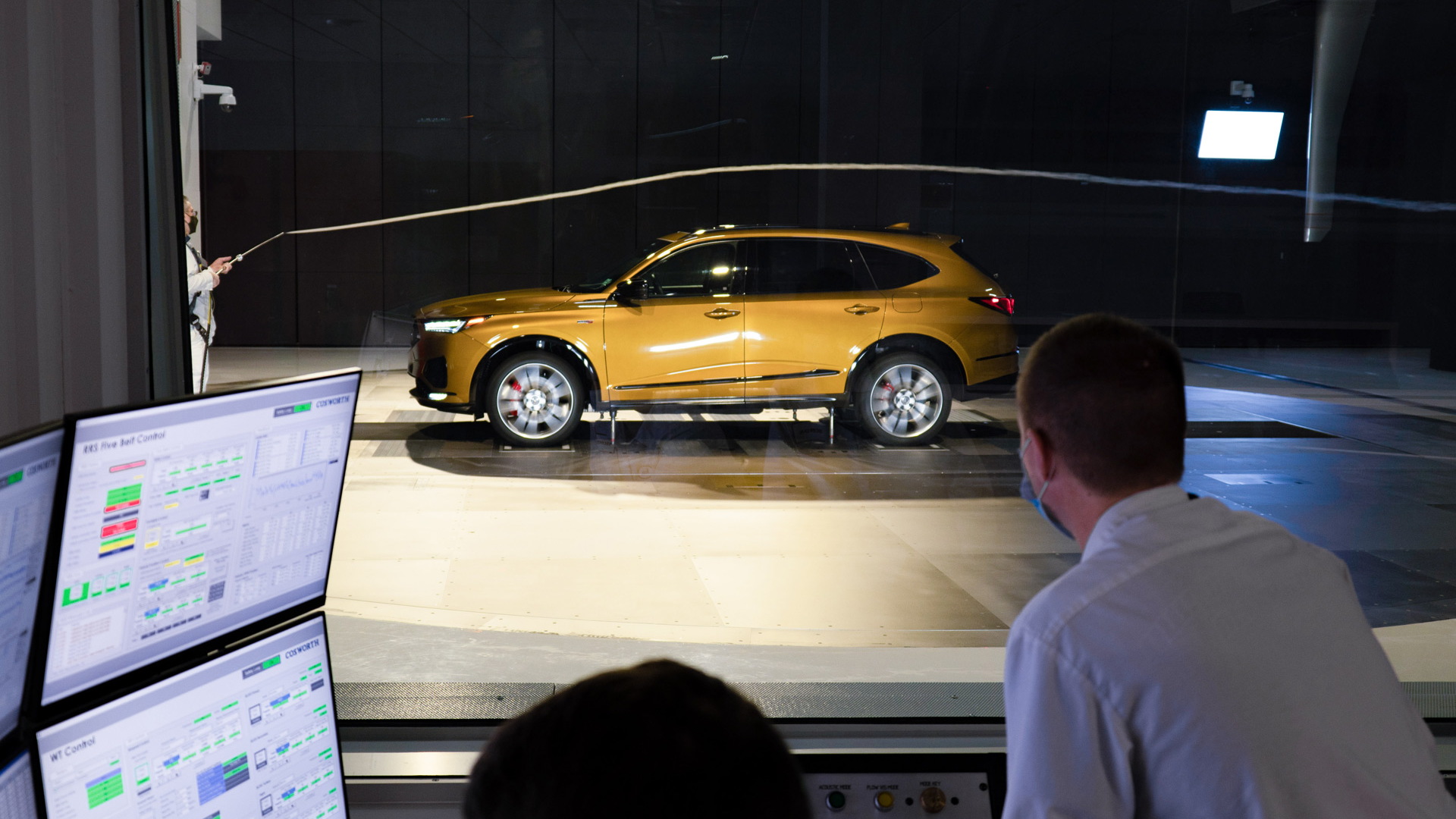 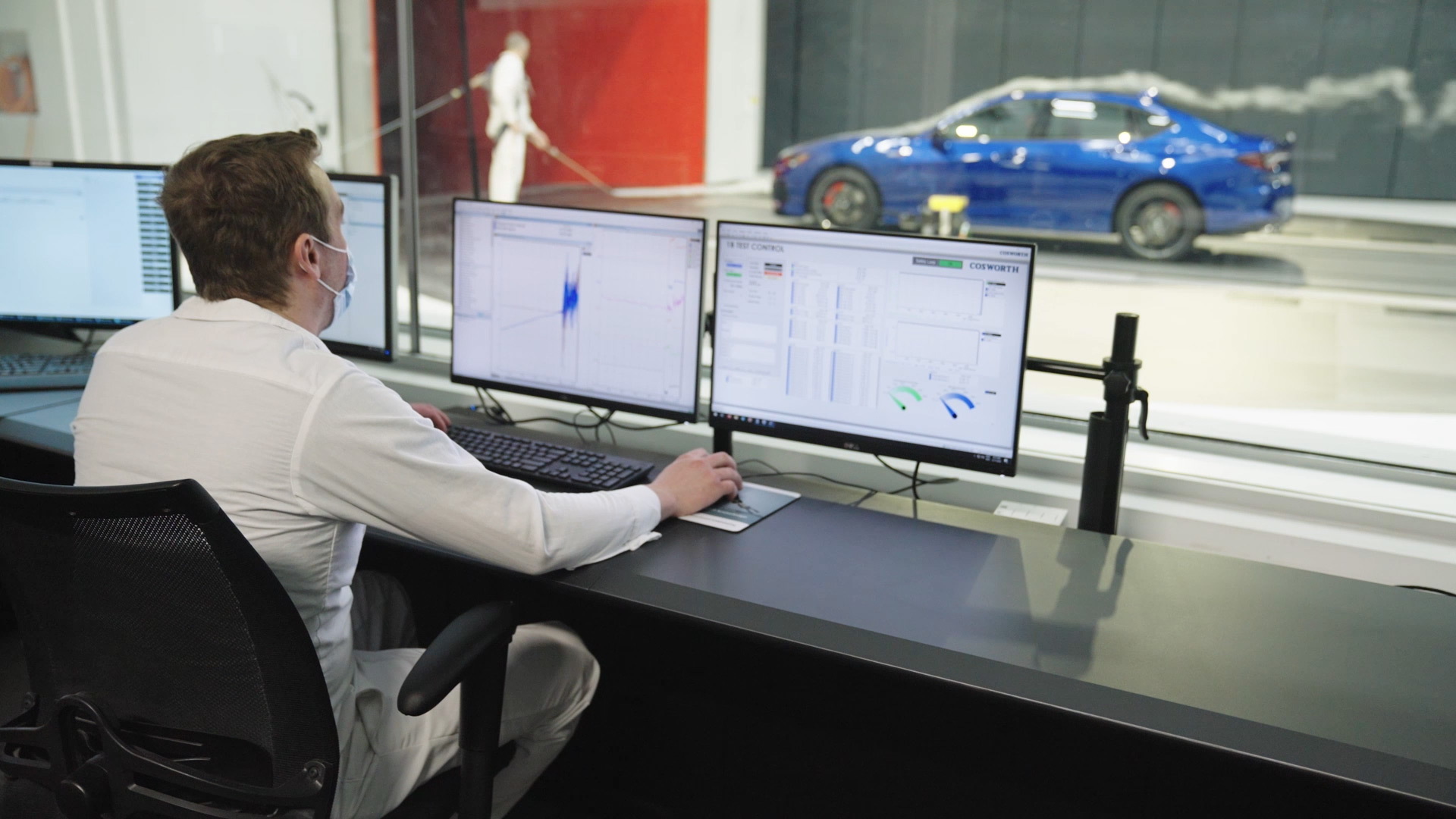 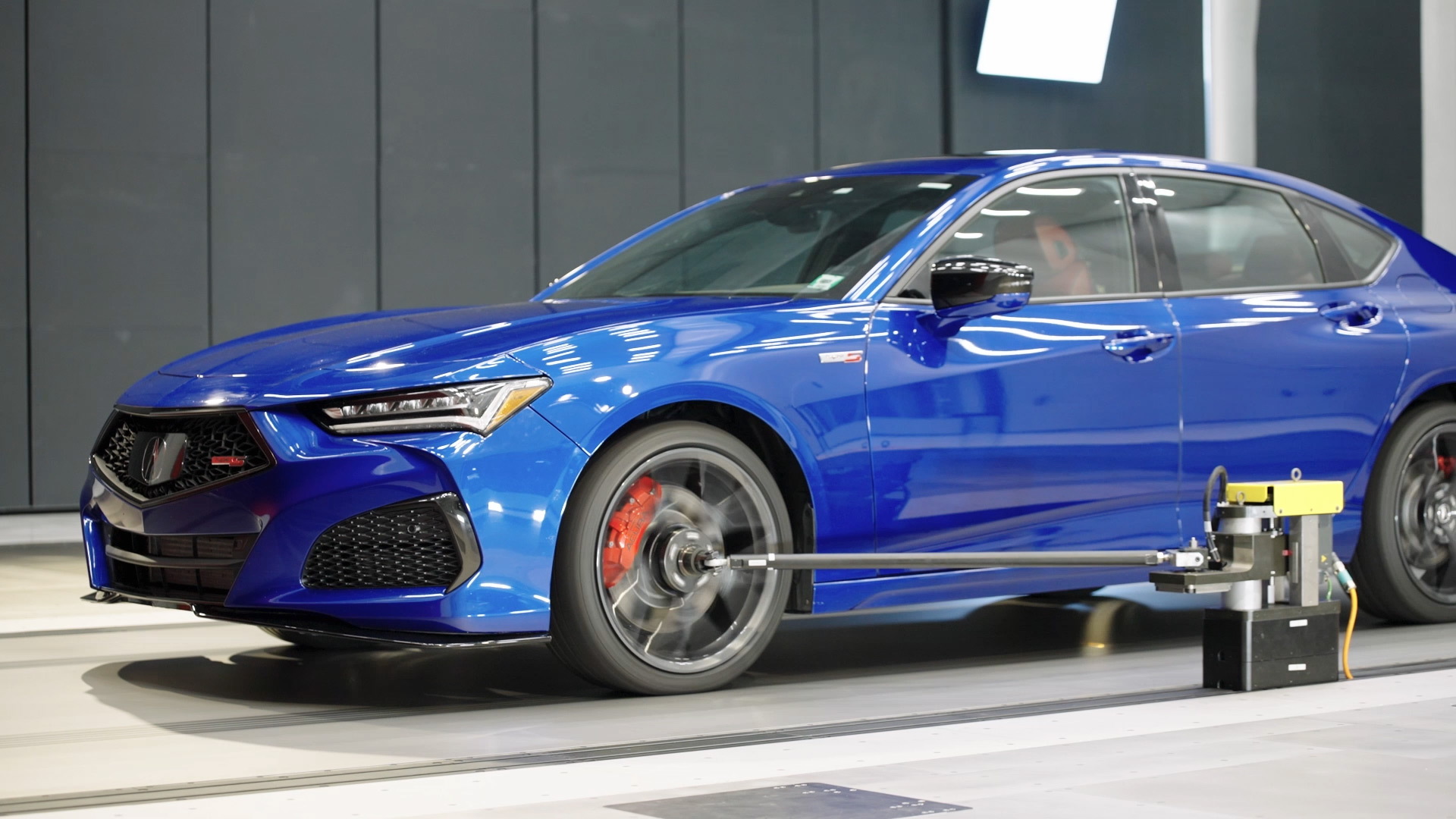 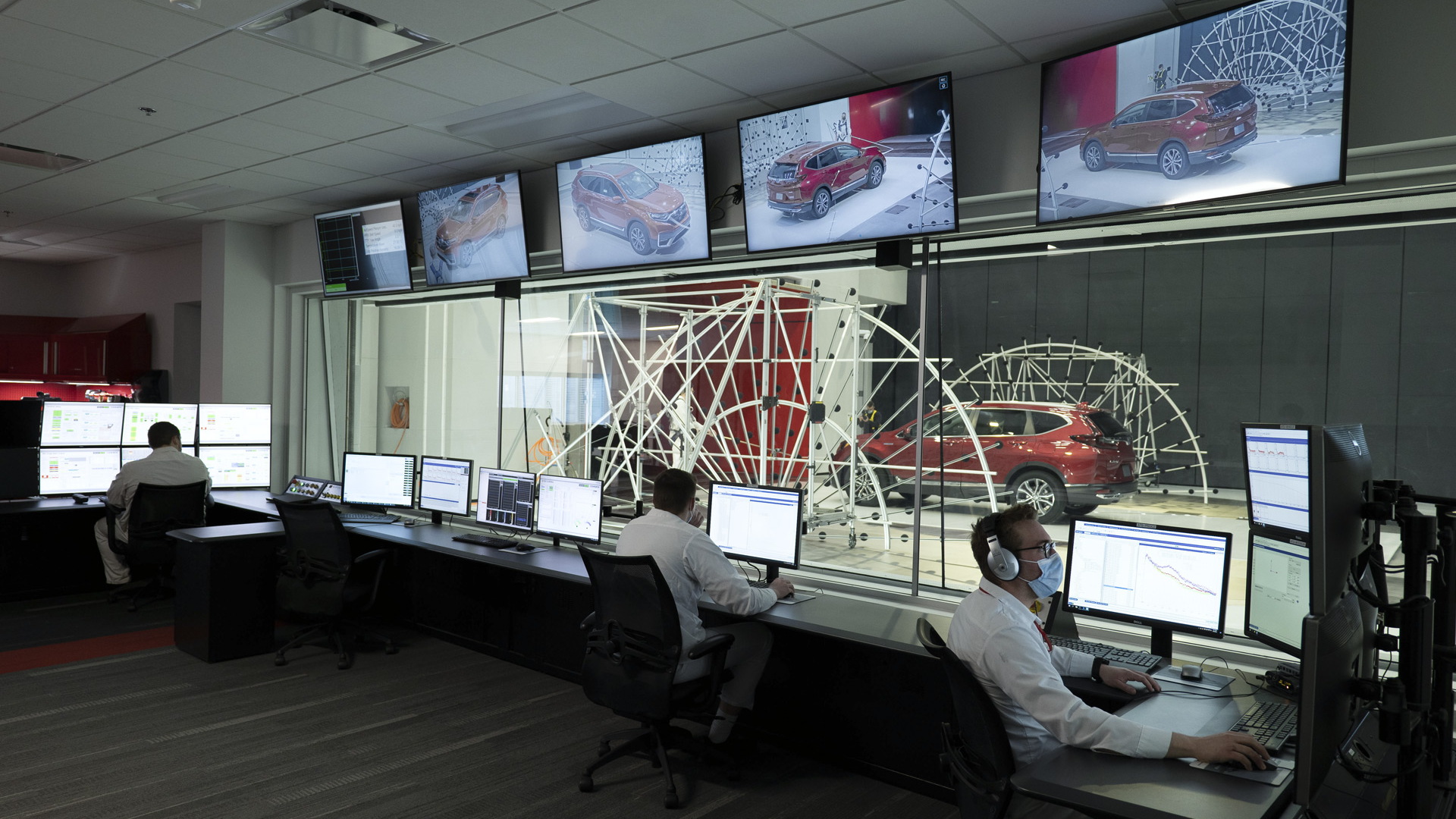 Honda on Monday announced the completion of a state-of-the-art wind tunnel facility located at the independent Transportation Research Center in East Liberty, Ohio.

The site, known as the Honda Automotive Laboratories of Ohio, or HALO for short, is among the most advanced of its kind in the world, as it has been designed for testing not only aerodynamics but also aeroacoustics. It has also been designed to test both road and race cars.

Aeroacoustics is playing an increasingly important role in vehicle design as quiet-running electric motors have revealed the issue of wind noise normally drowned out by an internal-combustion engine and its exhaust system. At the HALO, an array of microphones and cameras enable engineers to pinpoint areas of the vehicle causing wind noise issues, Honda said.

The HALO generates wind via a single 26-foot fan with 12 carbon-fiber blades. The fan is powered by a 6,700-hp electric motor and spins at up to 250 rpm. At maximum revs you're looking at wind speed of more than 190 mph.

The site required a $124 million investment and is a clear signal of Honda's increasing focus on developing vehicles in the U.S. The automaker has been investing in vehicle development and production in Ohio for over 40 years, with its cumulative investments in the state now totaling $14 billion.

"With this new facility, Honda is not simply investing in an advanced technology facility but in the future of the Honda engineers and other researchers who will work here," Jim Keller, Honda Development & Manufacturing of America's executive vice president, said in a statement.