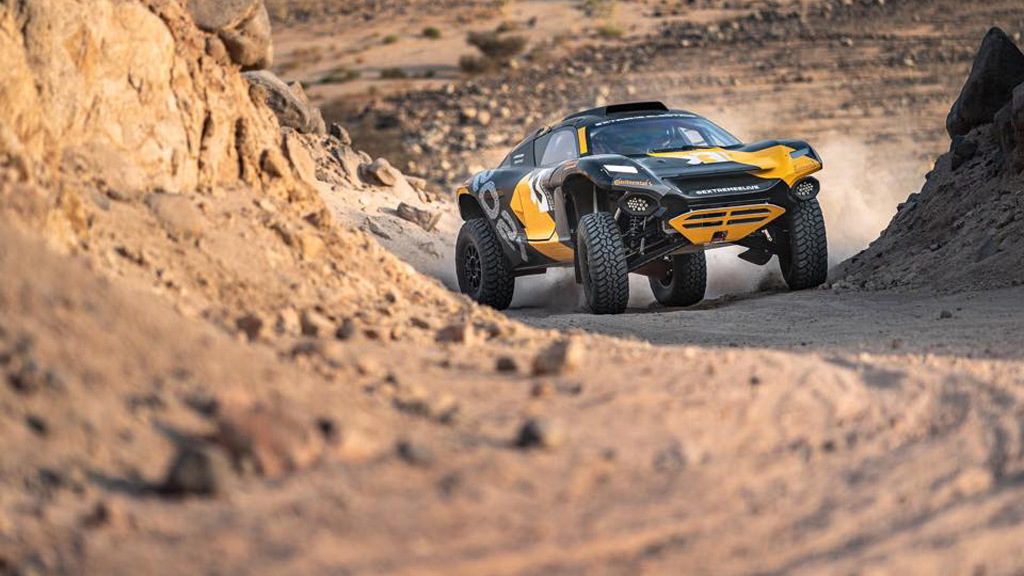 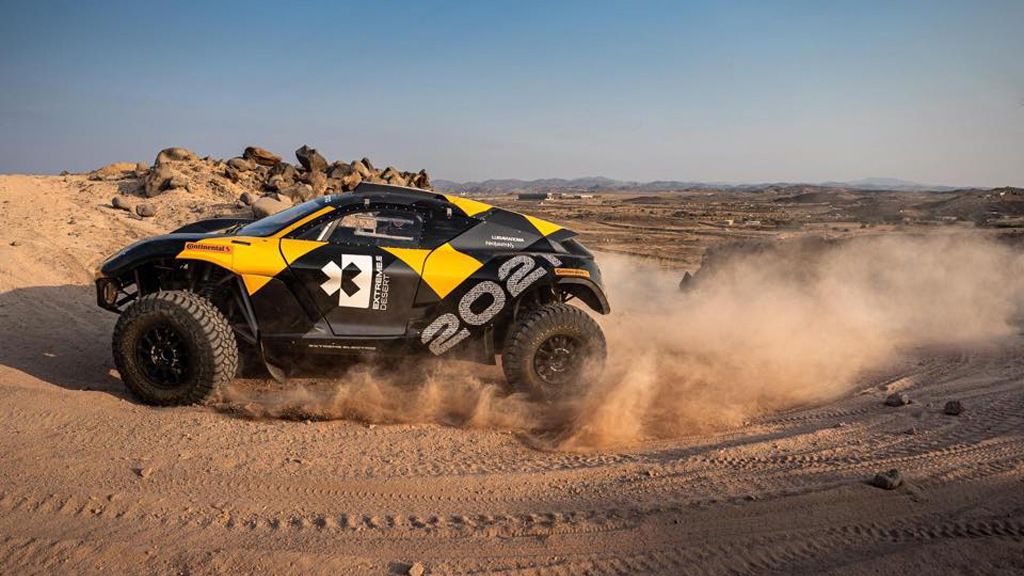 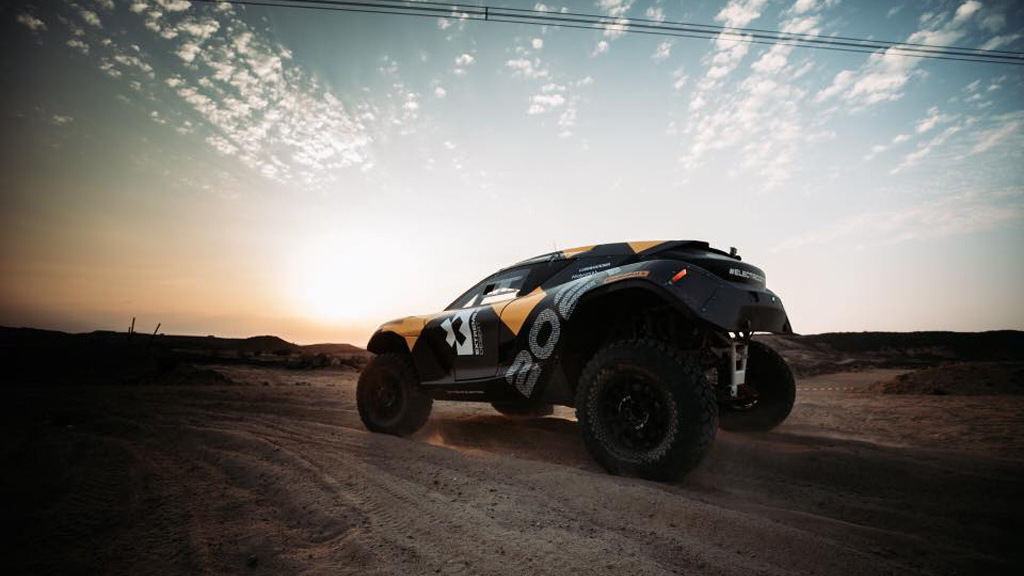 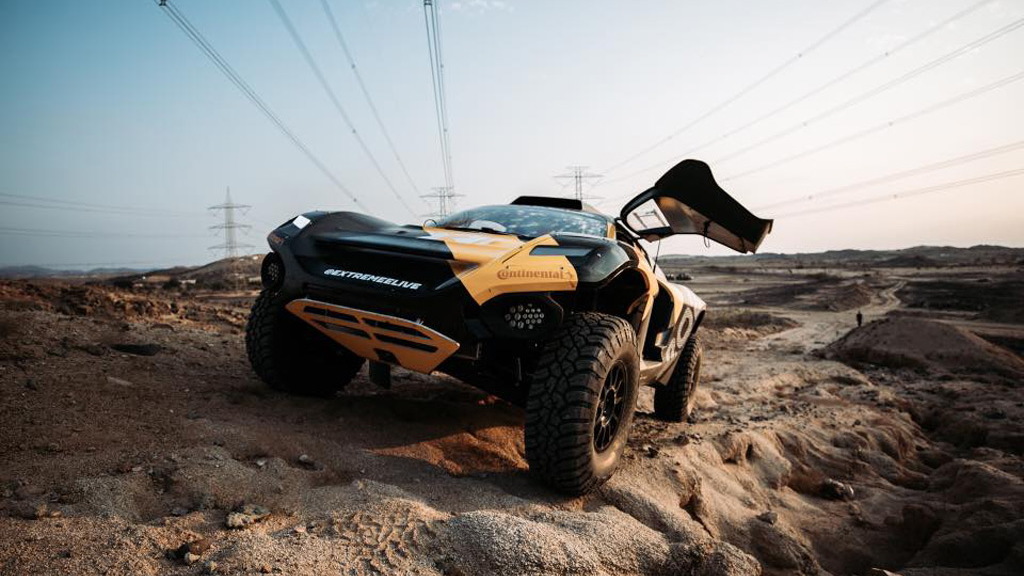 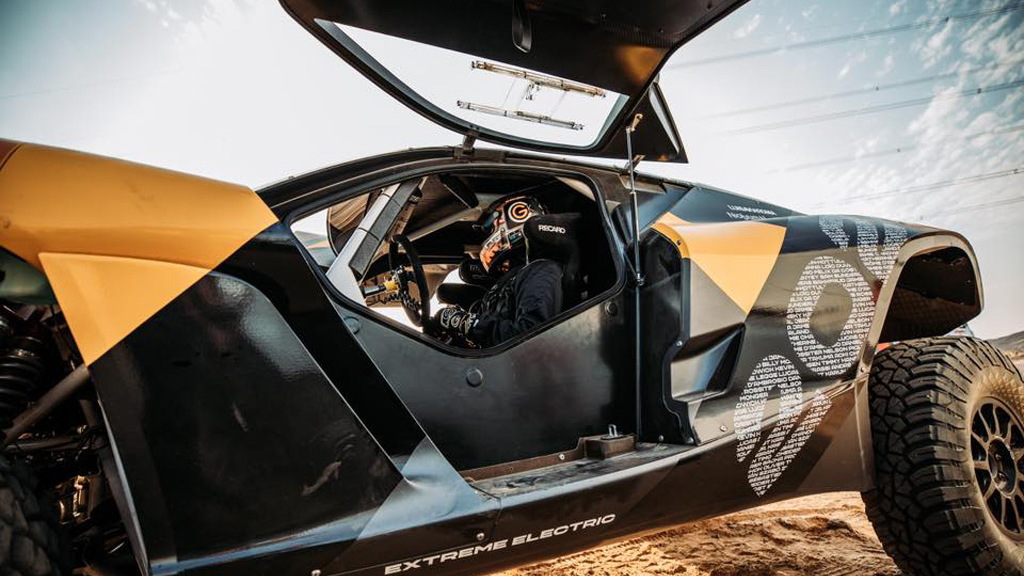 Come 2021, there will be a new race series designed for electric SUVs.

It's called Extreme E, and the organizers recently revealed the calendar for the series' inaugural season, albeit a provisional one. The five-round calendar is listed below:

Extreme E comes from the same people behind the Formula E Championship, the first FIA-sanctioned race series for electric cars. Like Formula E, teams will rely on control chassis and powertrains, at least initially. However, in Extreme E, teams will be free to come up with their own body designs, so we could see some entries resemble production models should some electric SUV manufacturers choose to compete.

Each round will be like a mini-Dakar rally, taking place in an area of less than four square miles and including natural obstacles and elevation changes. The organizers picked some of the toughest locations on earth to showcase the potential of electric powertrains. They also picked areas they claim highlight the impact of “climate change and human activity.”

The first team to sign up for Extreme E is Monaco-based Venturi, which also competes in Formula E. Successful Formula One race car designer Adrian Newey, currently Red Bull Racing's chief technical officer, is also expected to form his own team. News on additional teams and drivers will be announced in the coming months.