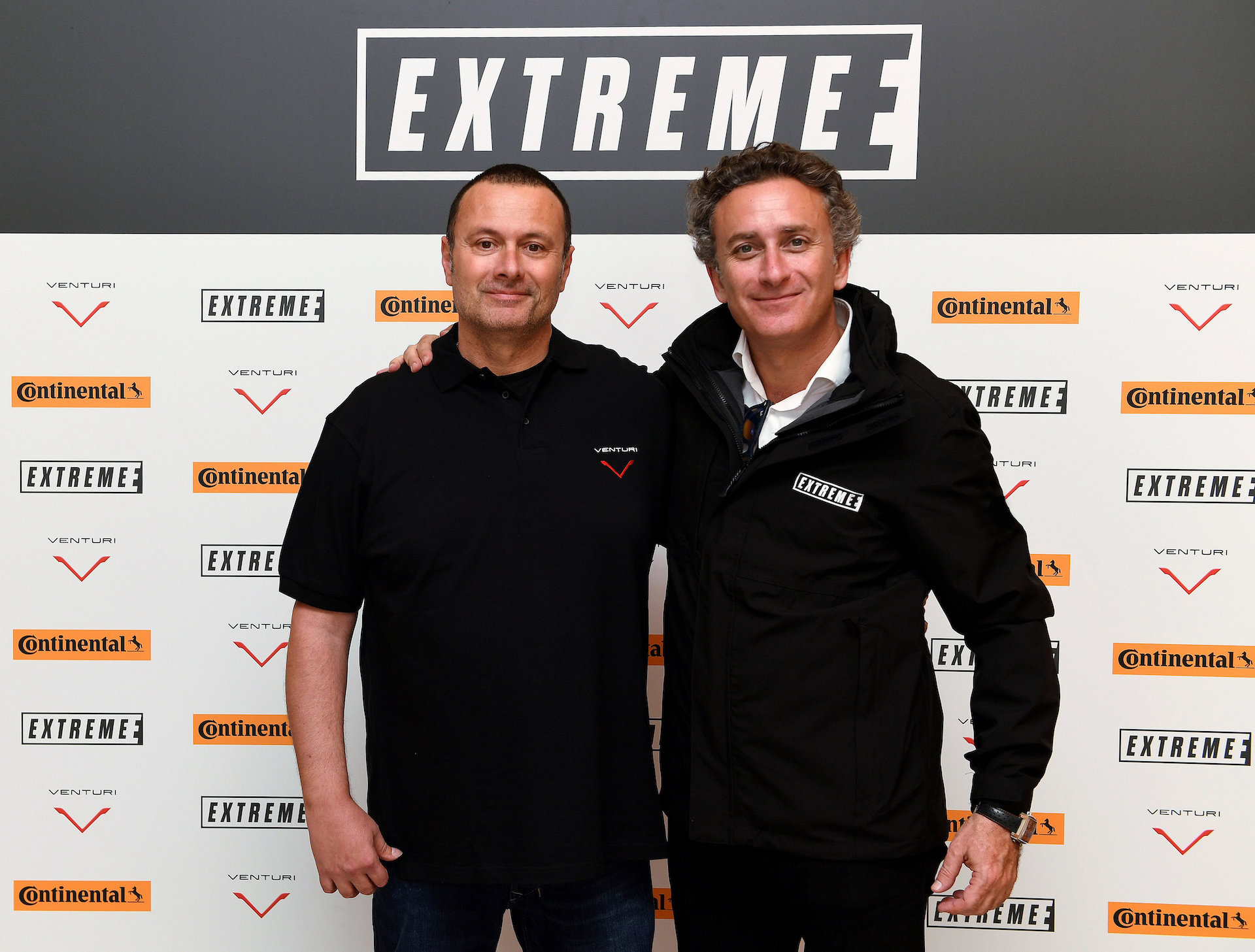 Formula E plans to launch a new series focused on electric off-road vehicles called Extreme E, and it has its first committed team.

Venturi, an electric vehicle company and current Formula E team, announced it will participate in the Extreme E series in an announcement last week Tuesday. Venturi, based in Monaco, has been part of Formula E since its inaugural season in 2014. A few of the company's other achievements include the longest unassisted distance record for an electric vehicle (9,258 miles), and land speed world records with various other electric vehicles. Its latest vehicle, the VBB-3, clocked a top speed of 342 mph.

Each team, including Venturi, will build its electric racing SUV from a common package. It will include specifications for parts, framework, and tires. From there, teams will be free to test and develop their own bodywork and powertrains in a bid to find ways to win.

Details surrounding Extreme E are still limited, but the series wants to take electric off-road SUVs to places we've never seen before. Some areas may include the Himalayas and the Arctic. Both locations would put electric powertrains through their paces and then some, especially the Arctic. Electric vehicles are known for losing range in the cold.

Formula E has done an incredible job of attracting numerous manufacturers to the sport, and we'd imagine an electric SUV series could attract them, too. Jaguar has an electric SUV racing series of its own for the I-Pace, but it's a single-make series and it's not about off-roading.

Prototype testing for the electric SUV will begin this July, Venturi said, before Spark Racing Technology delivers 12 of the commonly packaged electric race utility vehicles in March 2020. Should all go according to plan, the first Extreme E race will be held in January 2021.