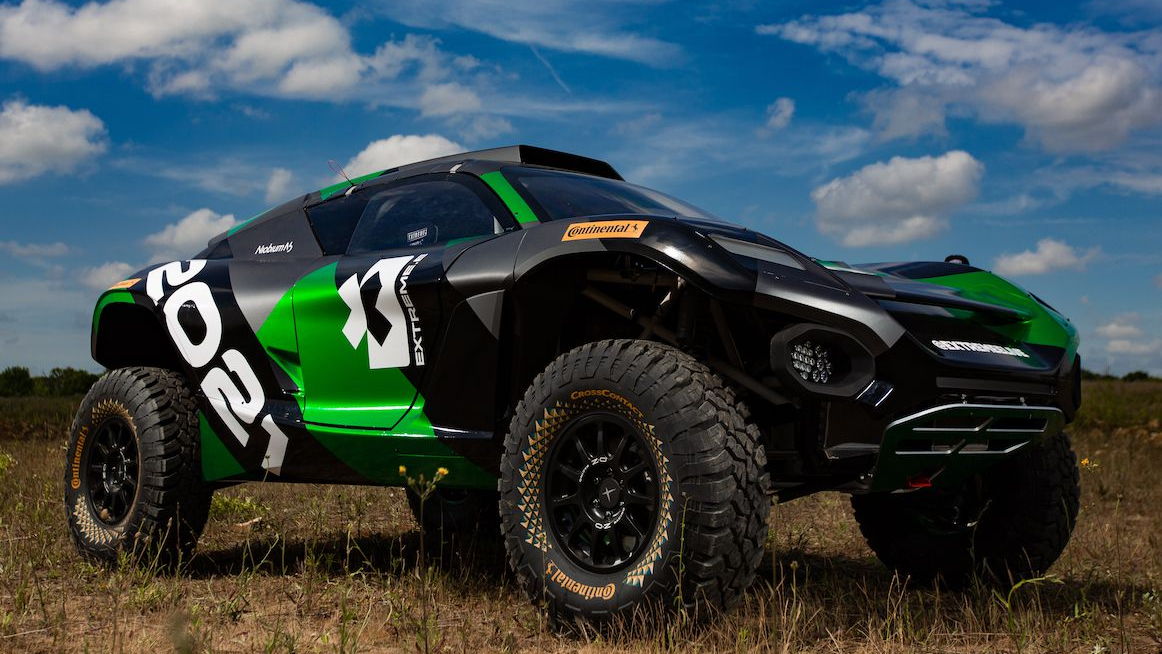 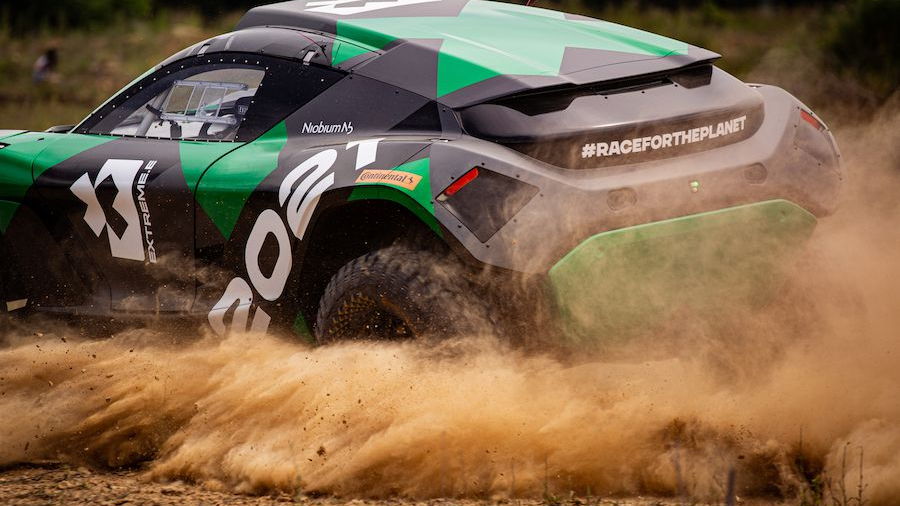 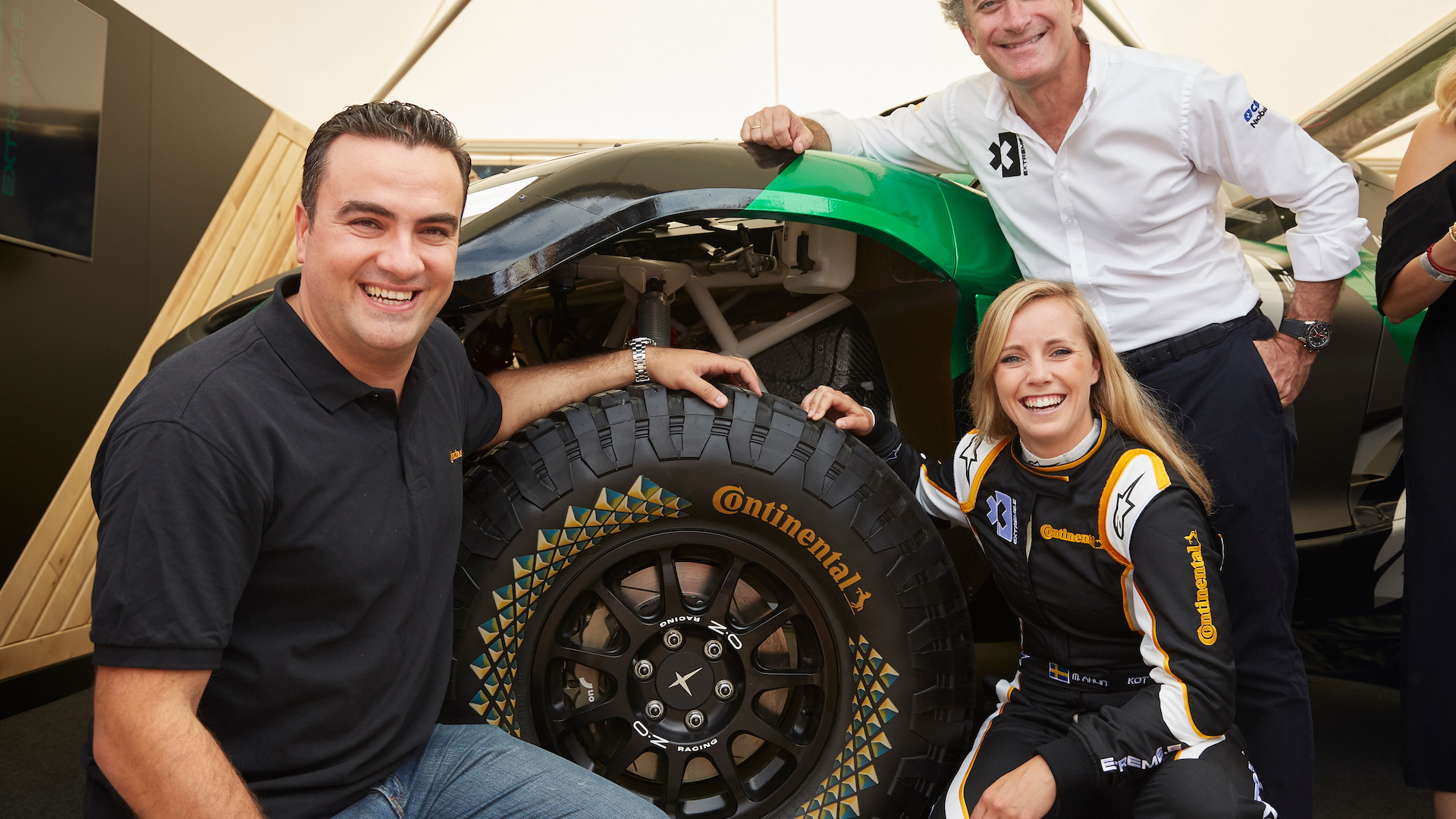 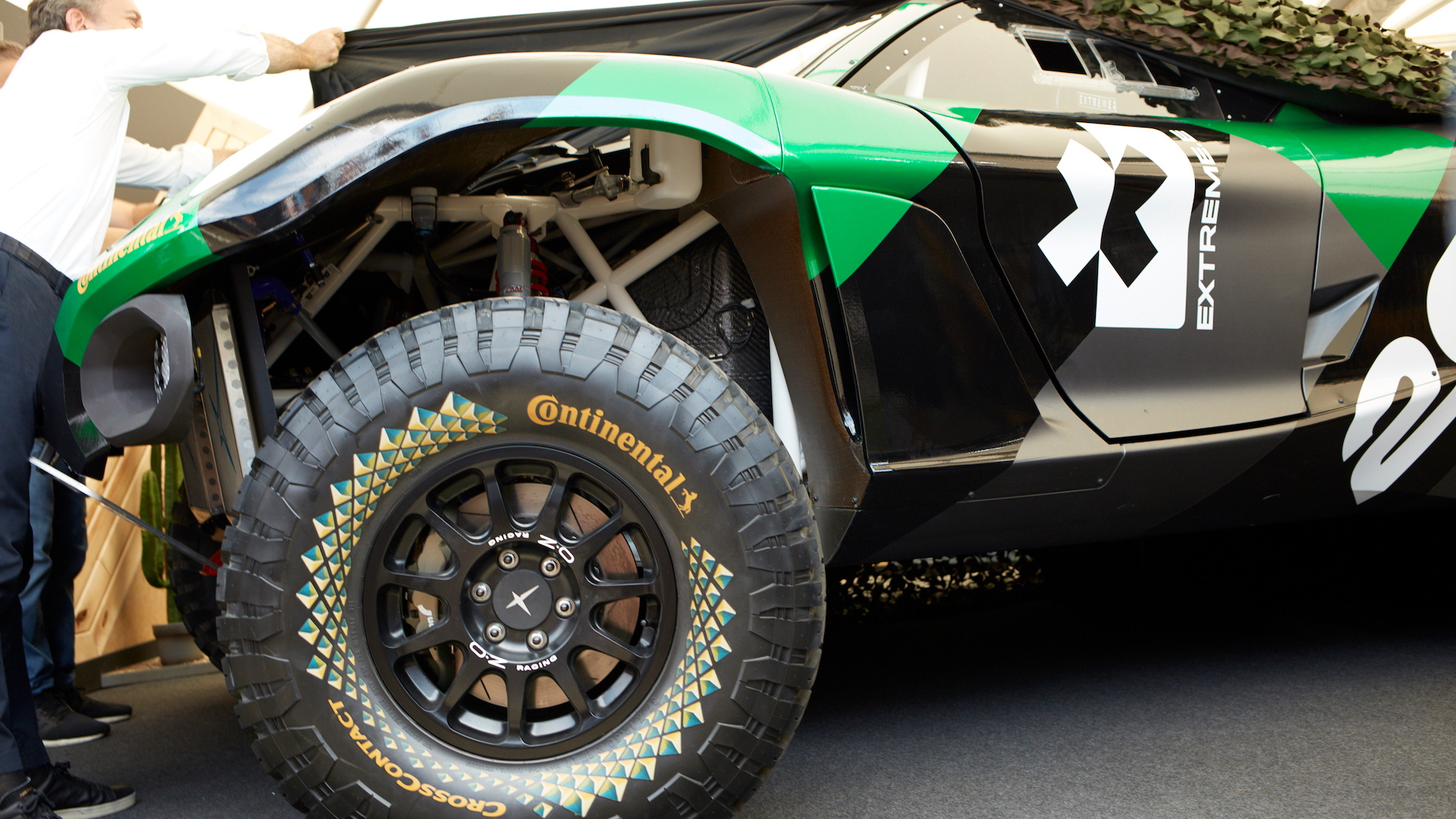 The emissions-free beast that will tackle some of the toughest terrains on the planet has arrived. Meet the Extreme E electric racing SUV named Odyssey 21.

Extreme E is the next chapter in zero-emissions racing, following Formula E. The racing series will feature these hulking machines with battery-electric powertrains and teams will tackle treacherous courses in areas that climate change has impacted the most. The series debuted the off-road electric SUV at the Goodwood Festival of Speed on July 5 and provided a few more details about the vehicles and the series.

Unlike Formula E, Extreme E teams can create their own body panels to somewhat resemble production SUVs. Teams will also be able to create their own powertrains. The SUV shown here features an electric powertrain and battery from Williams Advanced Engineering, built by Spark Racing Technology. Spark also builds the Formula E race cars, Williams squeezed 536 horsepower from the powertrain.

As for the series, Extreme E will take place in various locations impacted by climate change. Five locations have been announced so far: the Arctic, a glacier in the Himalayas, a deforested part of the Amazon forest, the Sahara desert, and an island somewhere in the Pacific. Each course will be four to six miles long and races will consist of groups and then knock-out style tournament rounds.

Each electric SUV will also run on specifically developed Continental tires that can handle harsh temperatures and environments for the series.

The first team to sign onto Extreme E is Venturi, which also races in Formula E. Additional teams will receive their prototype cars next March for testing before the inaugural season starts in 2021.