EV startup Fisker is still years out from selling its first product, but the company is already poised to become public with a listing on the New York Stock Exchange.

Fisker on Monday announced it had agreed to a $2.9 billion merger with Spartan Energy Acquisition Corp., a public company known as a special purpose acquisition company that was established by investment firm Apollo Global Management solely with the intent of merging with a private company to take it public. It's how rival EV startup Nikola was taken public earlier this year.

The deal is expected to close in the fourth quarter of 2020 and, pending a successful IPO, will see Fisker receive over $1 billion to help fund the development and start of production of the Ocean battery-electric SUV. Fisker unveiled the Tesla Model Y rival in January with a $37,499 starting price, and said it plans to start production in late 2022.

Fisker has also raised funds privately. Only a week ago it raised $50 million from investors in its third round of funding. 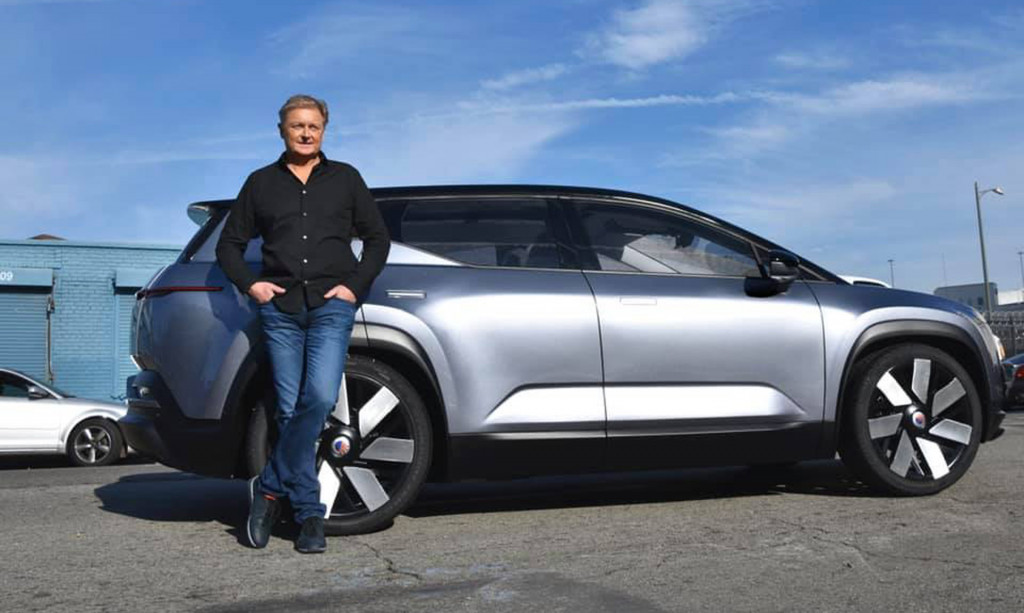 "Our funding, product plans and brand development actions are on course," Henrik Fisker, Fisker's chairman and CEO, said in a statement. "Prototype vehicles are expected to start durability testing by the end of this year, and we continue to make significant progress on the development of our sales and service proposition."

The Ocean at launch will offer an 80-kilowatt-hour battery and the choice of rear- or all-wheel drive. The range will fall between 250 and 300 miles and Fisker has partnered with Electrify America to develop a charging system that will enable Ocean owners to add 200 miles of range in about 30 minutes.

In an interesting twist, Fisker also said Monday that it is in talks to gain access to Volkswagen Group's MEB electric car platform for use in the Ocean and likely other models. Fisker said the Ocean has been designed around the MEB platform and that using it will help substantially cut costs and development time.

VW has previously said it is open to licensing the platform to other firms and has already found a customer in the form of Ford. Ford will use the platform for one or more EVs to be sold in Europe, the first of which is due in 2023. The MEB platform is found in the VW ID 3 hatchback and is destined to underpin dozens of vehicles from VW Group's various brands.