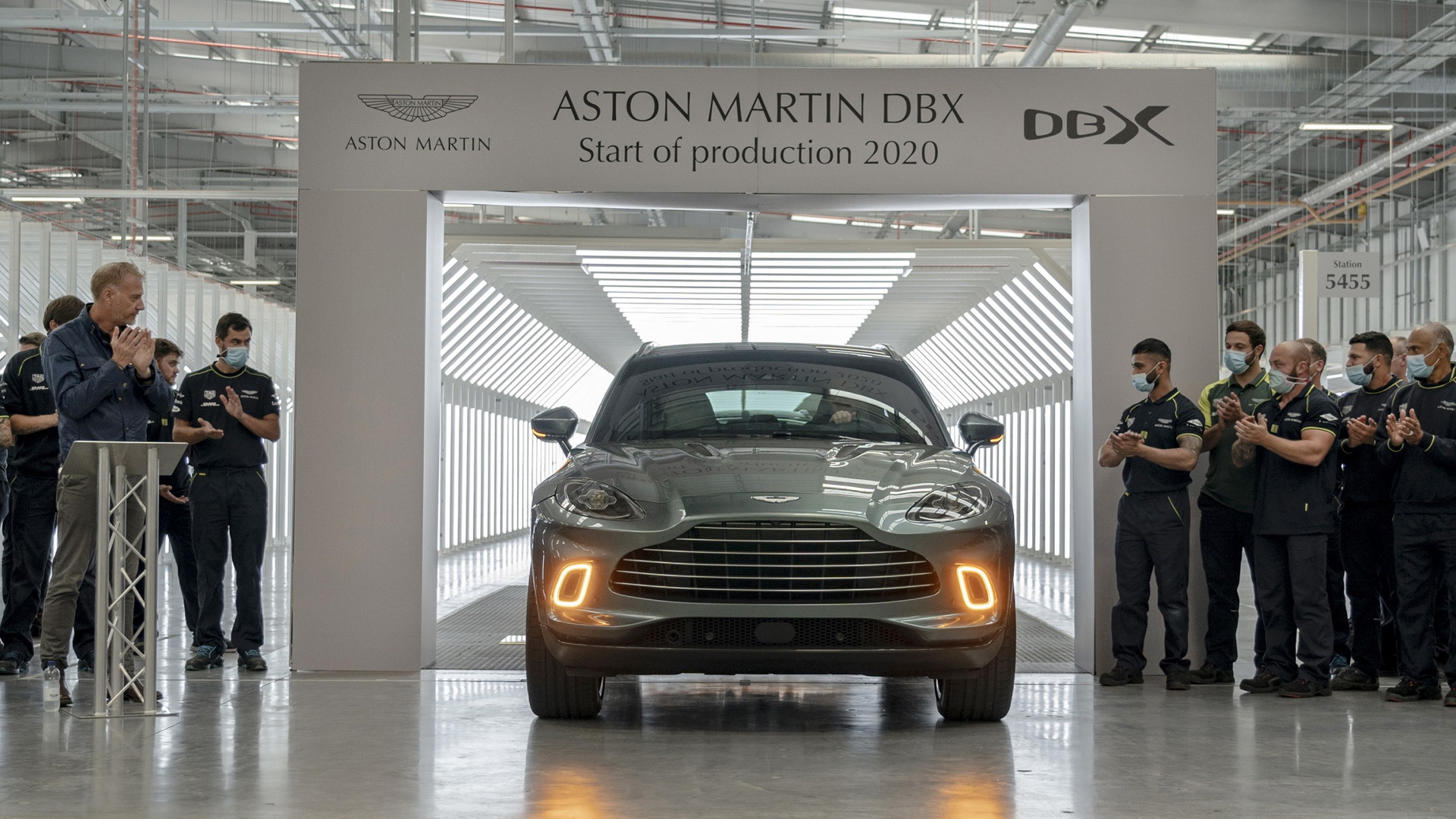 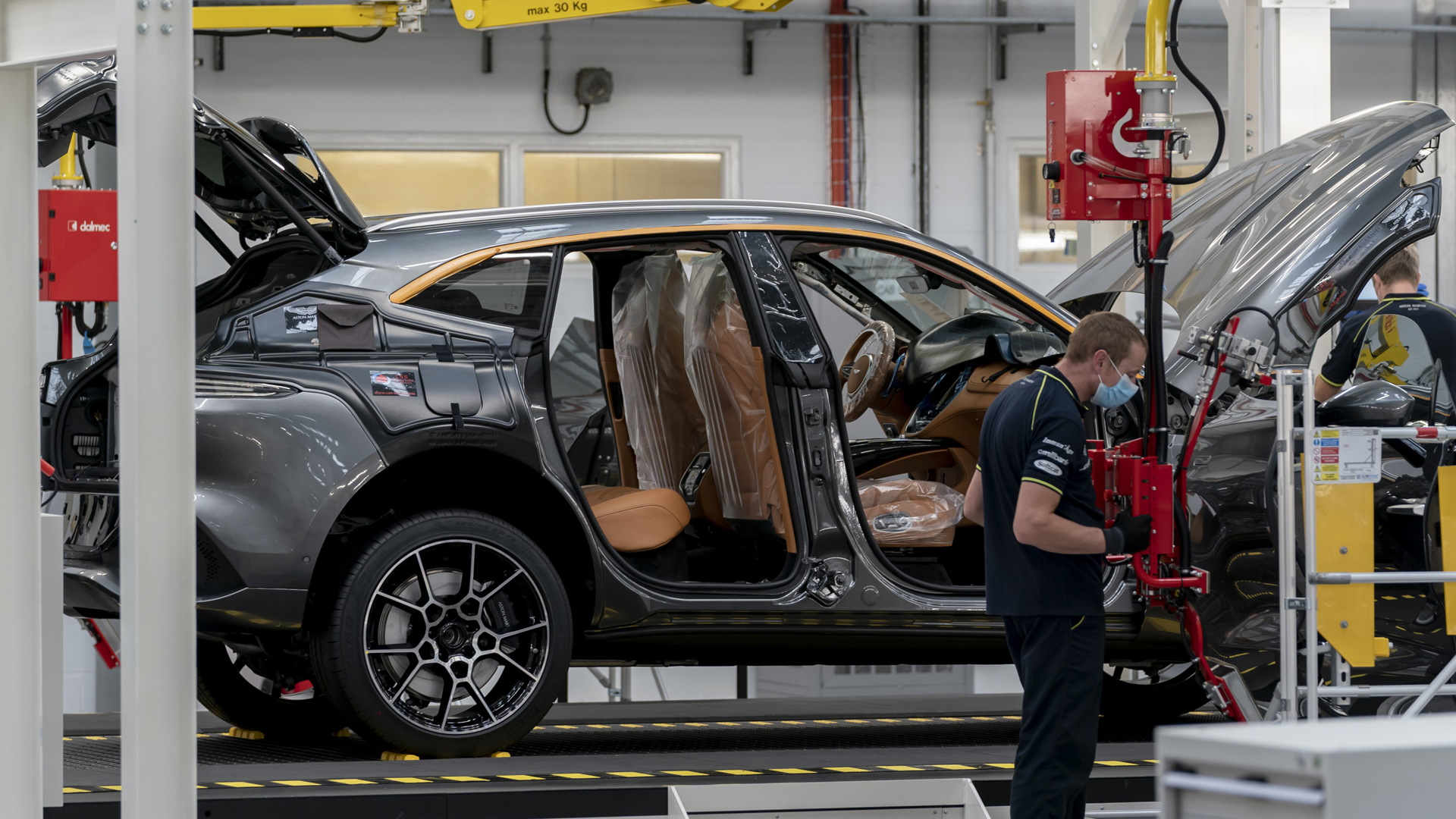 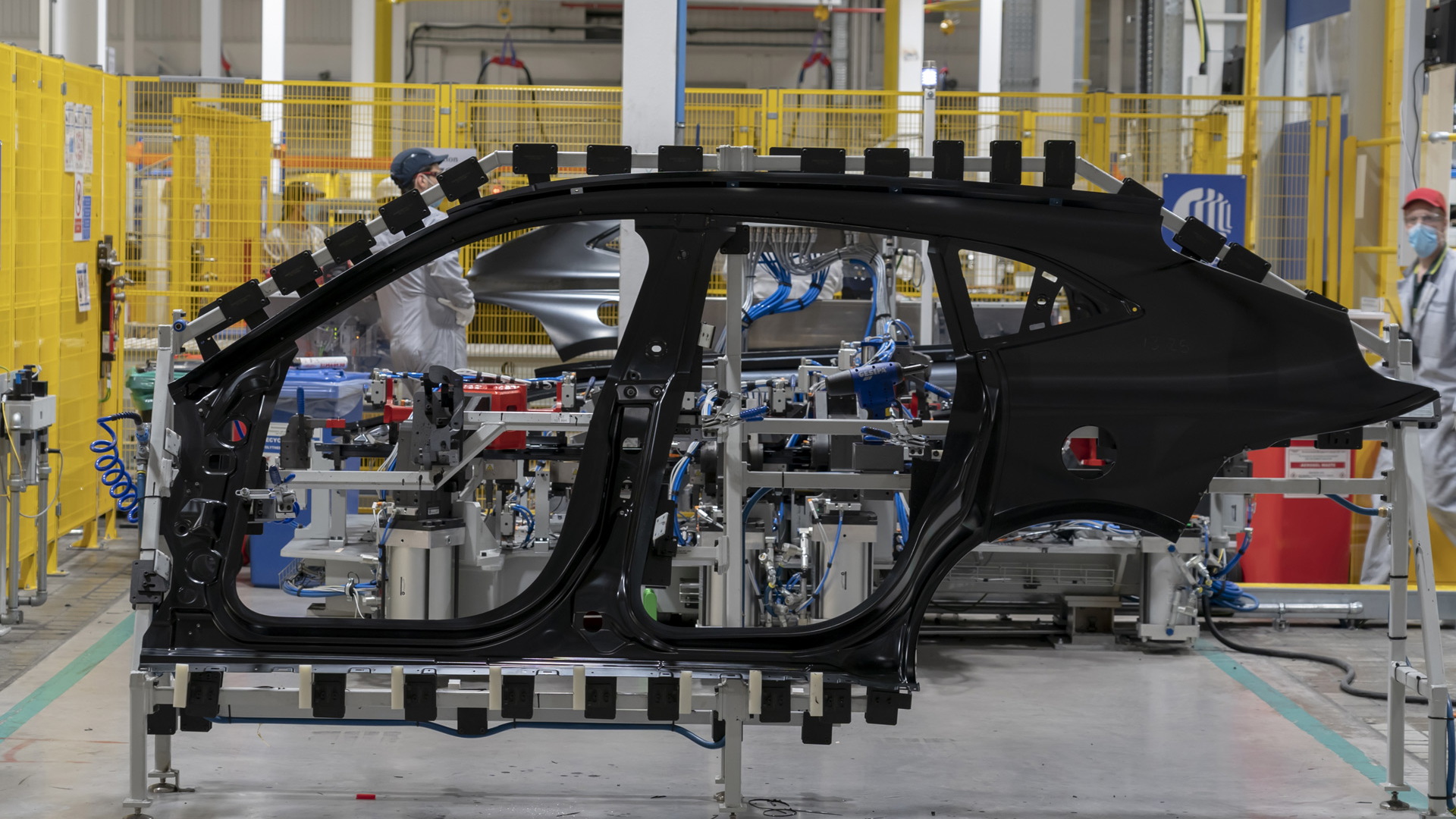 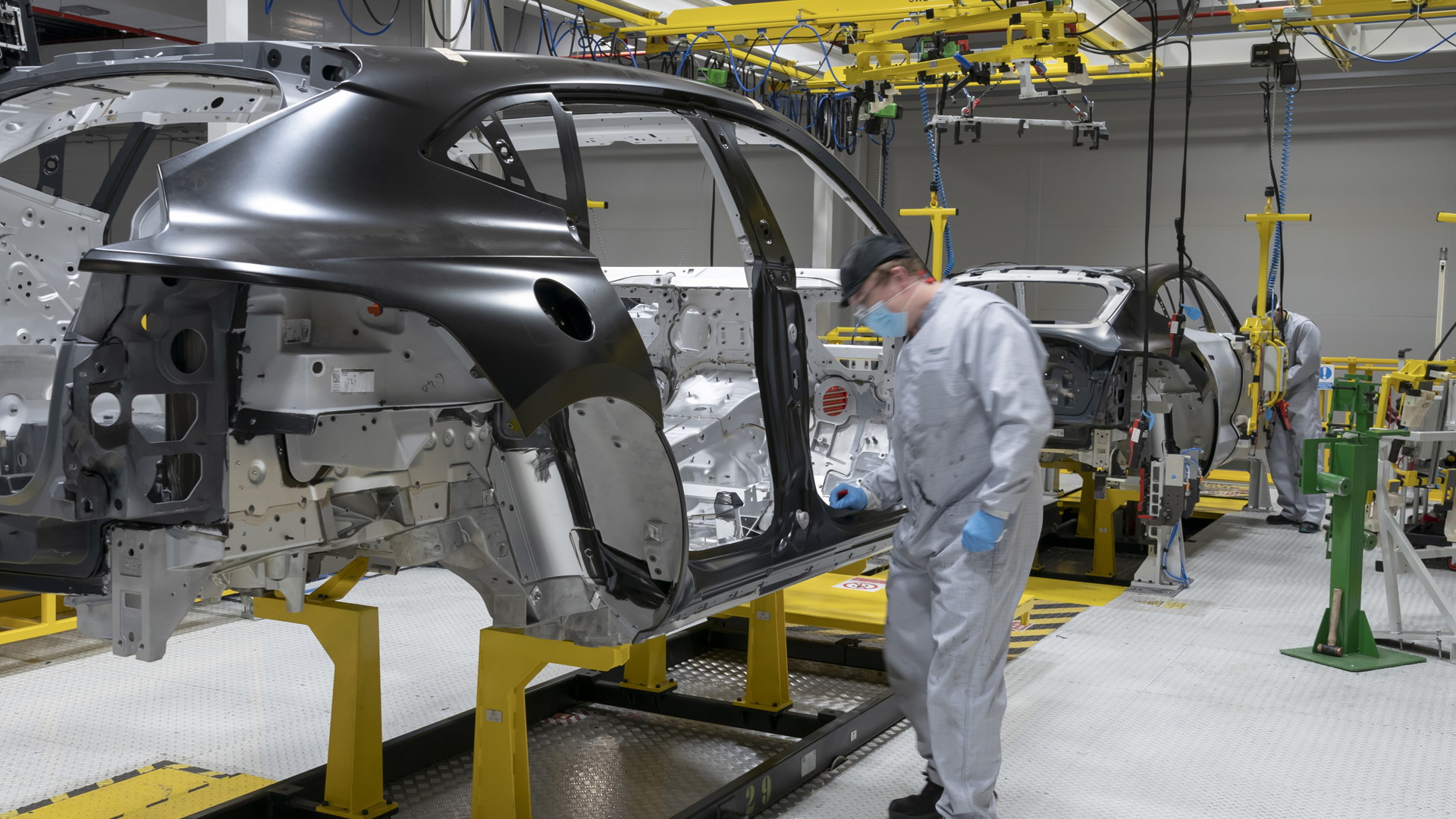 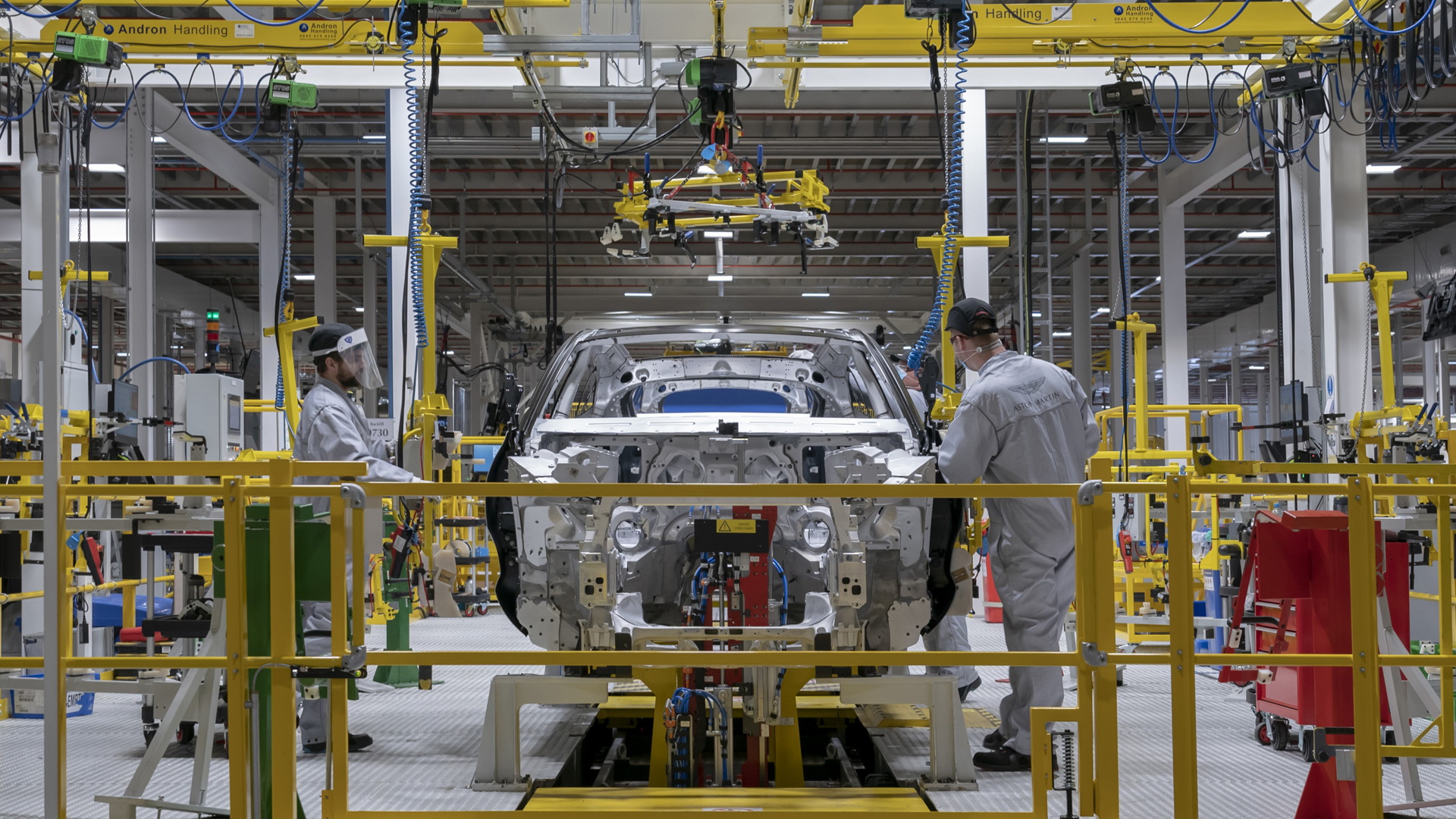 After scouring the world for the ideal spot to build its first SUV, the DBX, Aston Martin in 2016 finally settled on St Athan, at the southern tip of Wales. Fast forward to today and the plant is now churning out customer examples of the vital SUV.

The DBX can't come soon enough. Aston Martin is bleeding cash and is undergoing a major restructuring to right the ship. Job cuts for 500 staff were announced in June, including that of CEO Andy Palmer who will be replaced by Mercedes-AMG CEO Tobias Moers on August 1.

Just as we've seen with the SUVs launched by Bentley and Lamborghini, the DBX will likely become the most popular model at Aston Martin. Already the brand has secured 2,000 orders, and that's before the first examples have been delivered. The deliveries start this month, Aston Martin said.

Aston Martin initially looked at locations in China and even the United States for DBX production but by picking Wales, it means the vehicles remain quintessentially British, a trait many Aston Martin customers cherish. Not many of the SUVs will remain in the United Kingdom, though. Aston Martin estimates around 80% will be exported.

Back at Aston Martin's plant in Gaydon, England, the automaker will focus on its sports car models. Aston Martin also retains its historic Newport Pagnell plant, also in England, which today serves as the home of the Aston Martin Works classic car department.

The DBX reaches dealers in the second half of 2020 as a 2021 model. It's priced from $189,000 and comes exclusively with a 4.0-liter twin-turbocharged V-8 delivering 542 horsepower and 516 pound-feet of torque, or enough for 0-60 mph acceleration in 4.3 seconds and a top speed of 181 mph. A hybrid option is expected at a later date and Aston Martin's 5.2-liter twin-turbocharged V-12 hasn't been ruled out. We could see some of these new variants as early as next year.