The first of Volkswagen's new generation of ID-badged electric cars destined for sale in the United States has been revealed early.

Photos of the battery-electric ID 4 crossover SUV originally submitted to China's Ministry of Industry and Information Technology have surfaced on Chinese website Autohome.

Information submitted with the photos reveal a length of approximately 180.8 inches, a width of 72.9 inches and a height of 64 inches. The rival Tesla Model Y measures in at 187 inches in length.

The ID 4 is due to arrive later this year, likely as a 2021 model. The first examples will be sourced from a plant in Germany but VW will build the compact SUV at its plant in Chattanooga, Tennessee, from 2022. 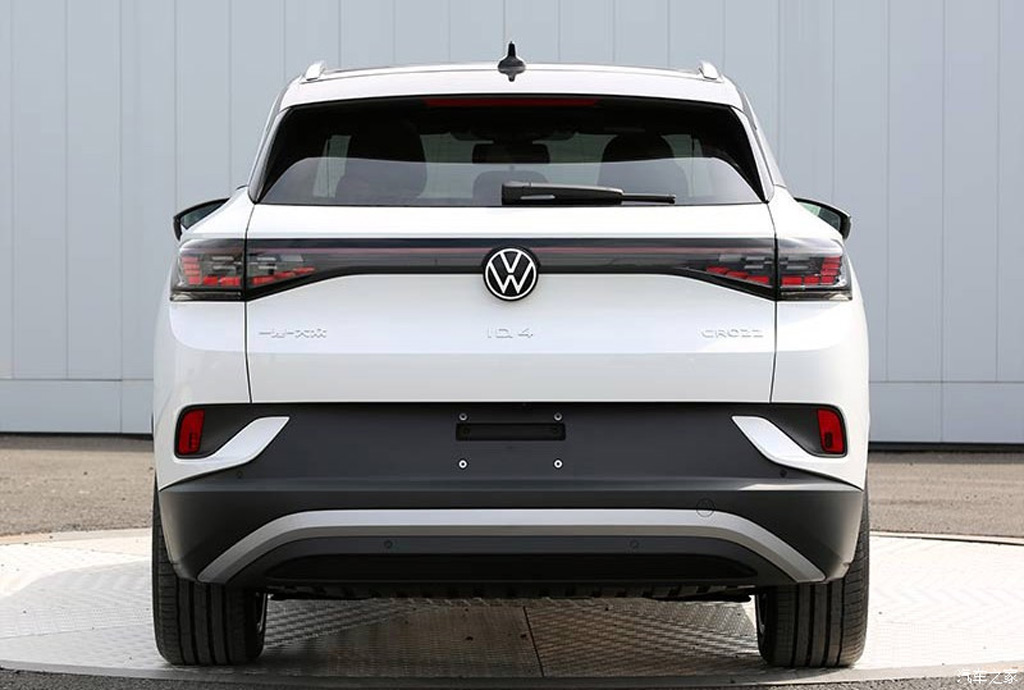 The ID 4 was previewed in 2017 by the ID Crozz concept. It's based on the same MEB modular EV platform found in the ID 3 compact hatchback sold overseas, which means a flat battery in the floor and a motor at one or both axles. The ID 3 comes with battery sizes in 45, 58 and 77 kilowatt-hours, and a single electric motor at the rear delivering 205 horsepower and 229 pound-feet of torque.

The ID Crozz concept pointed to a setup delivering 302 hp, dual-motor all-wheel drive and a range of 300 miles—a setup that will likely be reserved for a range-topping version of the ID 4.

We also know the MEB platform can handle fast-charging. The ID Crozz concept for example could recover 80% of its charge in 30 minutes using a 150-kilowatt DC charger.

Beyond the ID 3 and ID 4 in VW's ID family of electric cars, we know there will be a van that will spawn both lifestyle and commercial versions. It's due in 2022 and billed as a modern successor to the iconic Microbus. Also rumored to be in the works are a sedan and wagon based on the ID Vizzion concepts and a mid-size SUV based on the ID Roomzz concept.