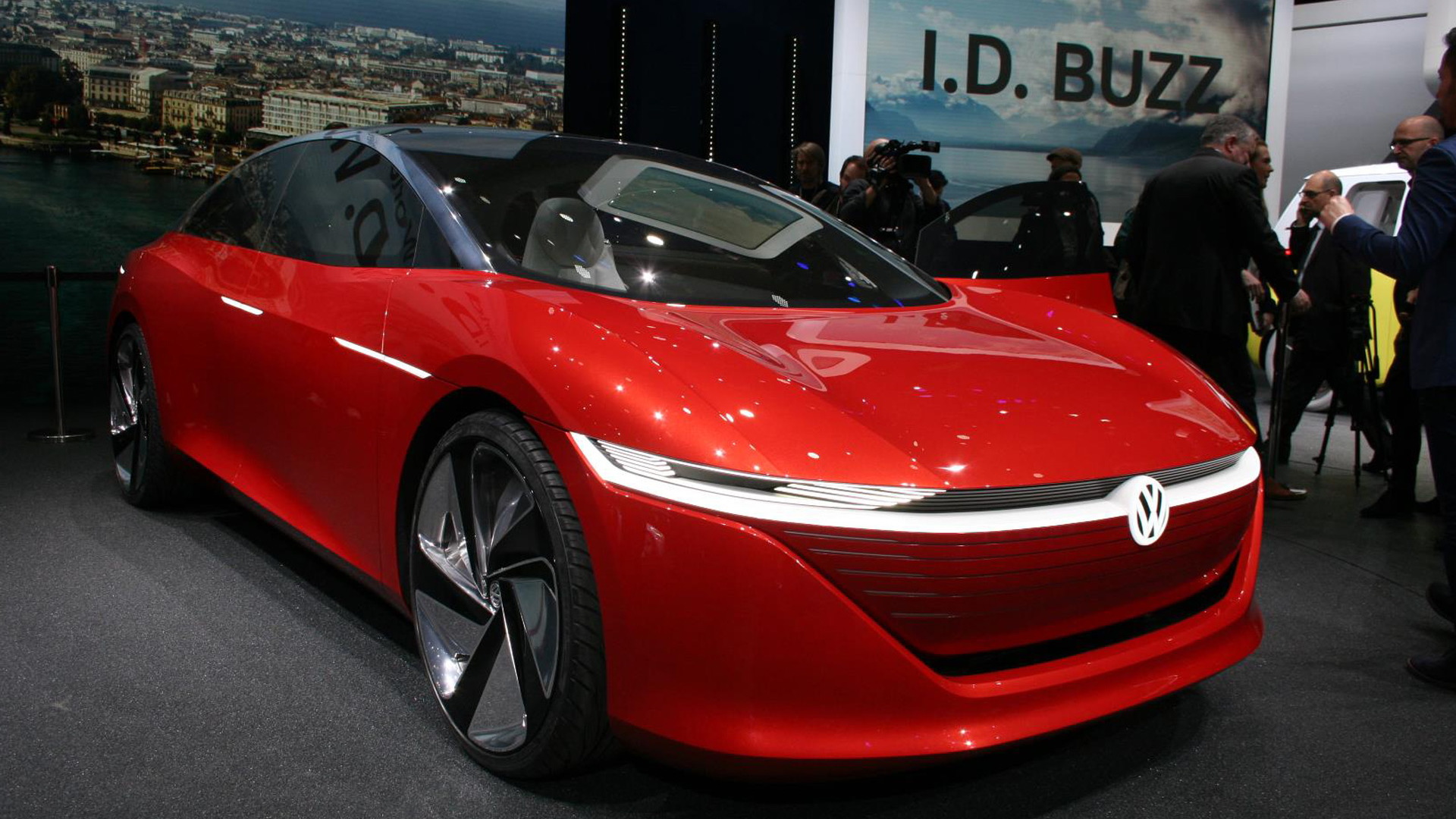 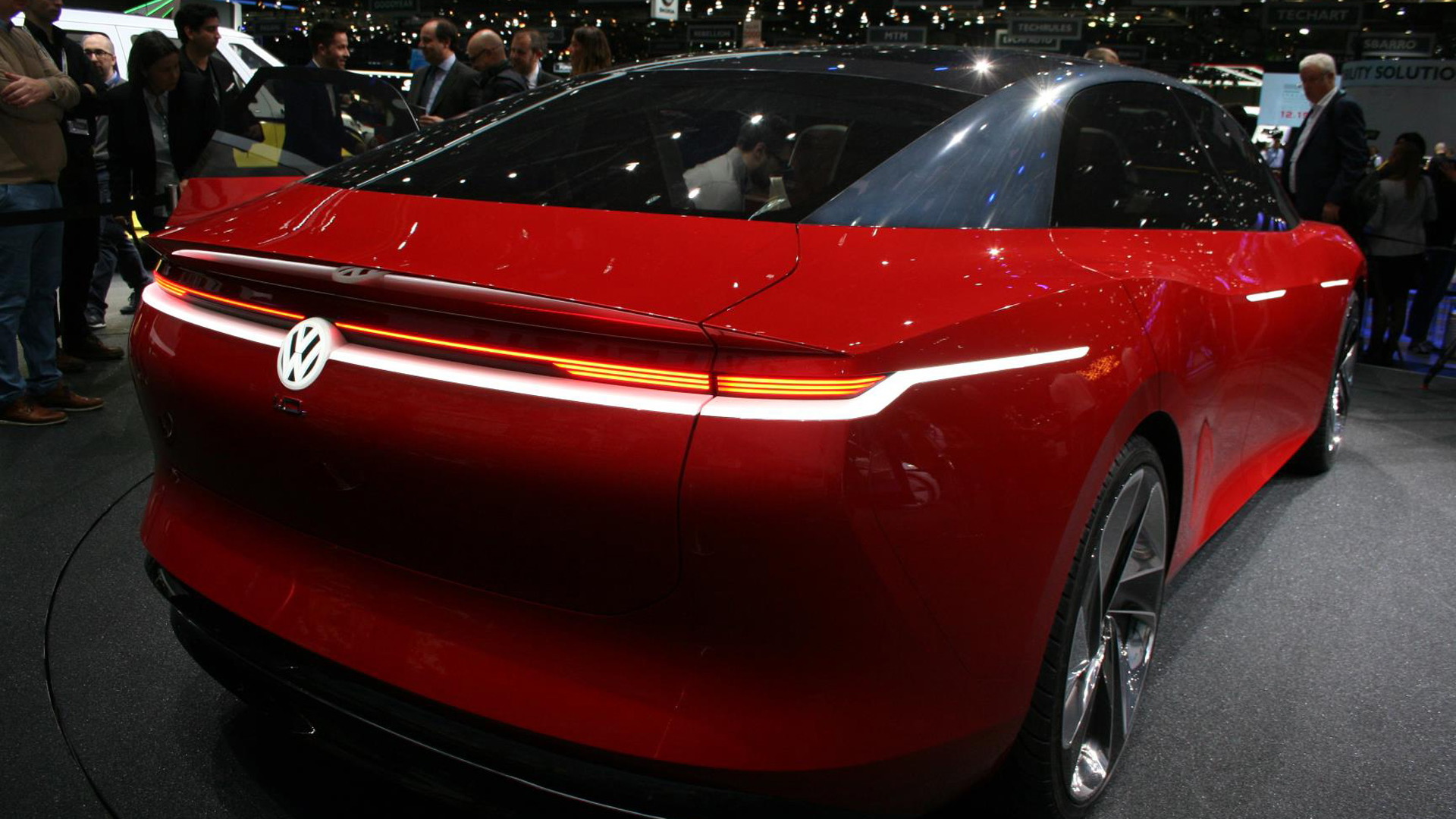 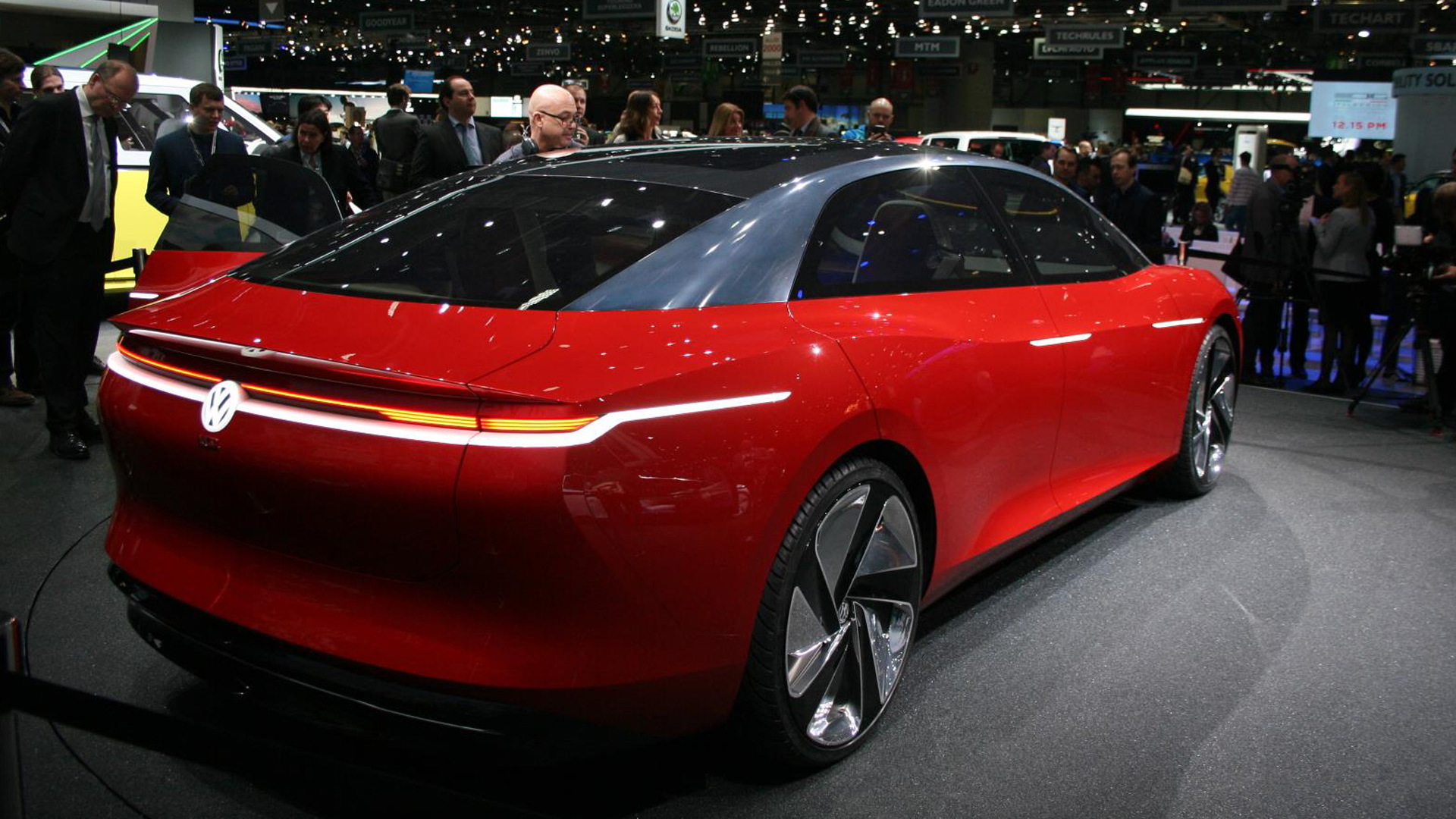 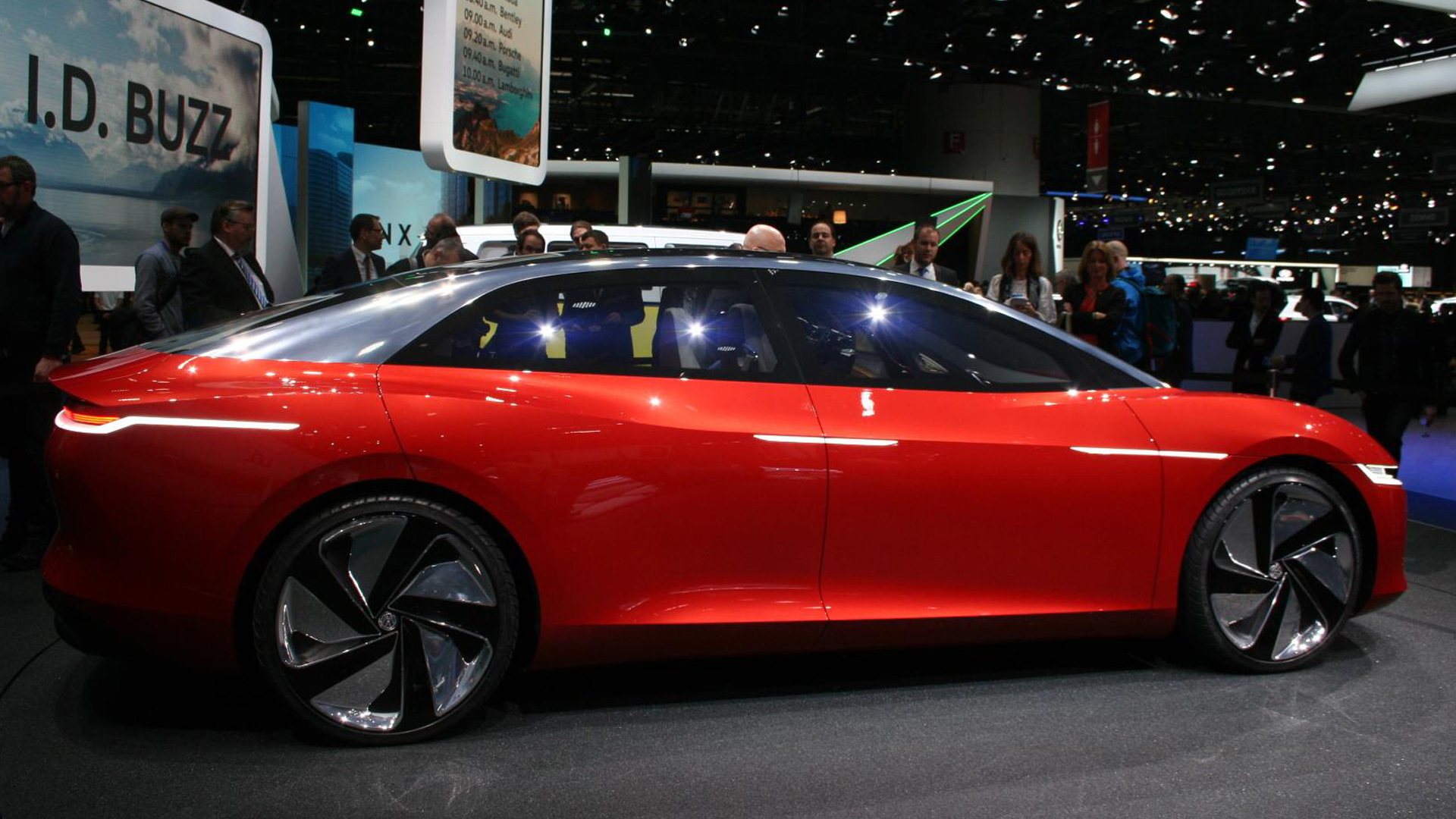 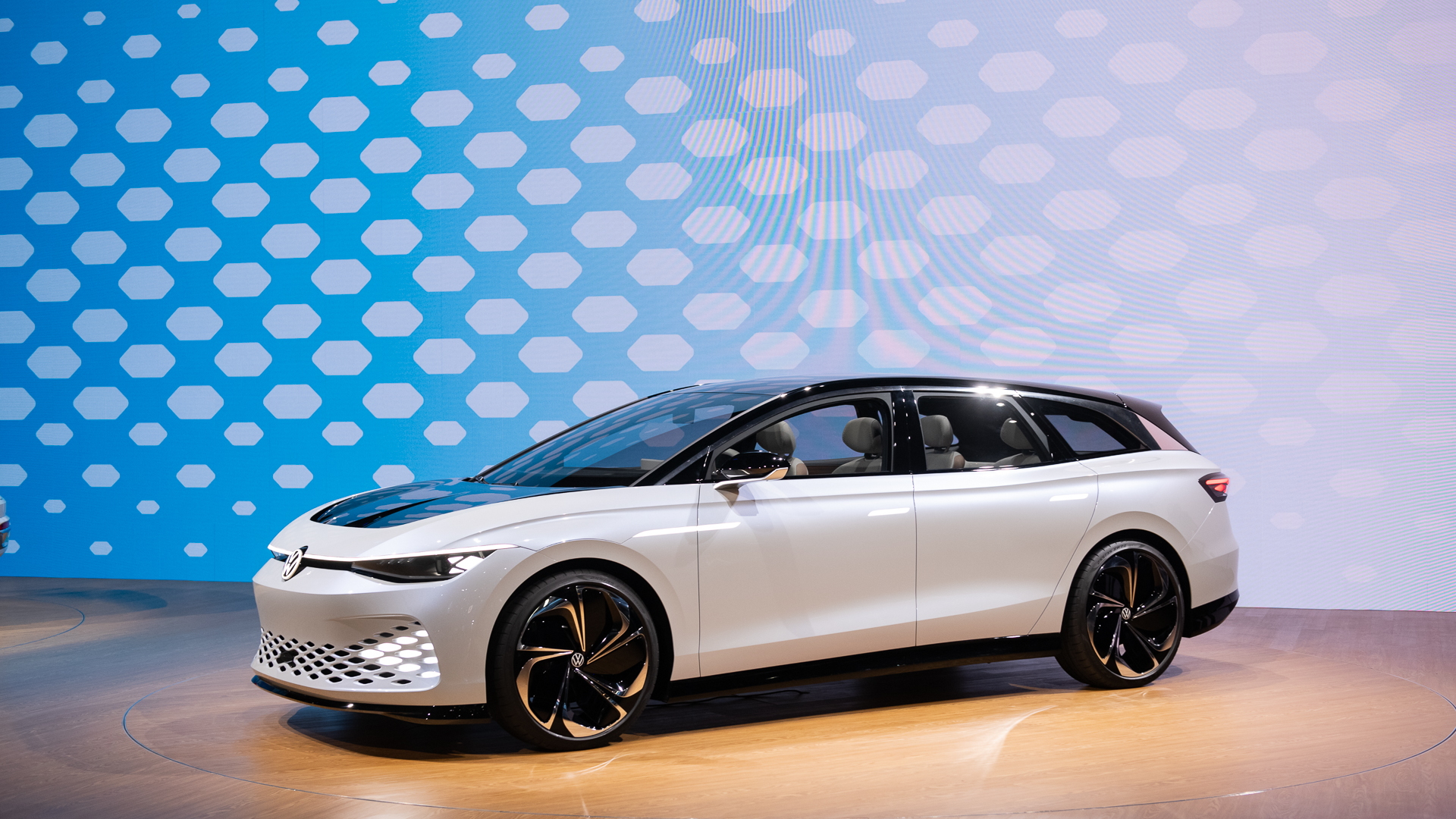 Volkswagen's battery-electric ID Vizzion concept will reportedly come to market in 2021, and the recently revealed ID Space Vizzion concept joining it as a wagon variant.

VW first showed the ID Vizzion at the 2018 Geneva International Motor Show. Thought at first to be a successor to the company's larger Phaeton, the concept is now thought to spawn a mid-size model to slot in alongside the Passat.

The production cars will be badged ID 5, Autocar reported on Wednesday. The cars will also reportedly be built on both sides of the Atlantic.

VW's Vizzion concepts feature 82-kilowatt-hour batteries that VW says will give them approximately 300 miles of range as measured by the EPA, though some of that is down to the more aerodynamically advantageous shape. In a nod to enthusiasts, the concepts also send their 275 horsepower to the rear wheels; a dual-motor, all-wheel drive variant could produce 355 horsepower, VW says.

How much of that will end up making it through to production remains to be seen, but we shouldn't have to wait too long to find out.