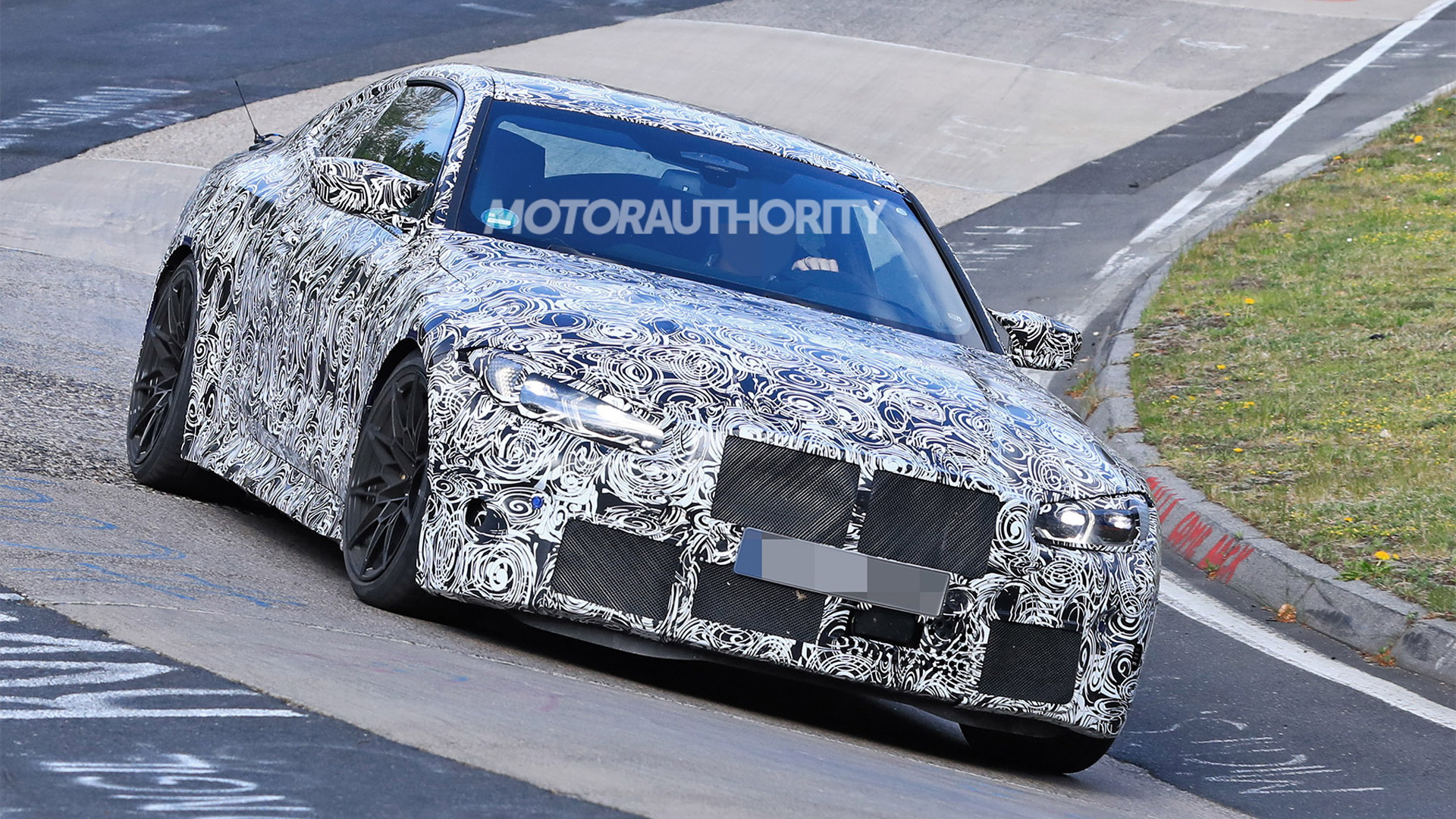 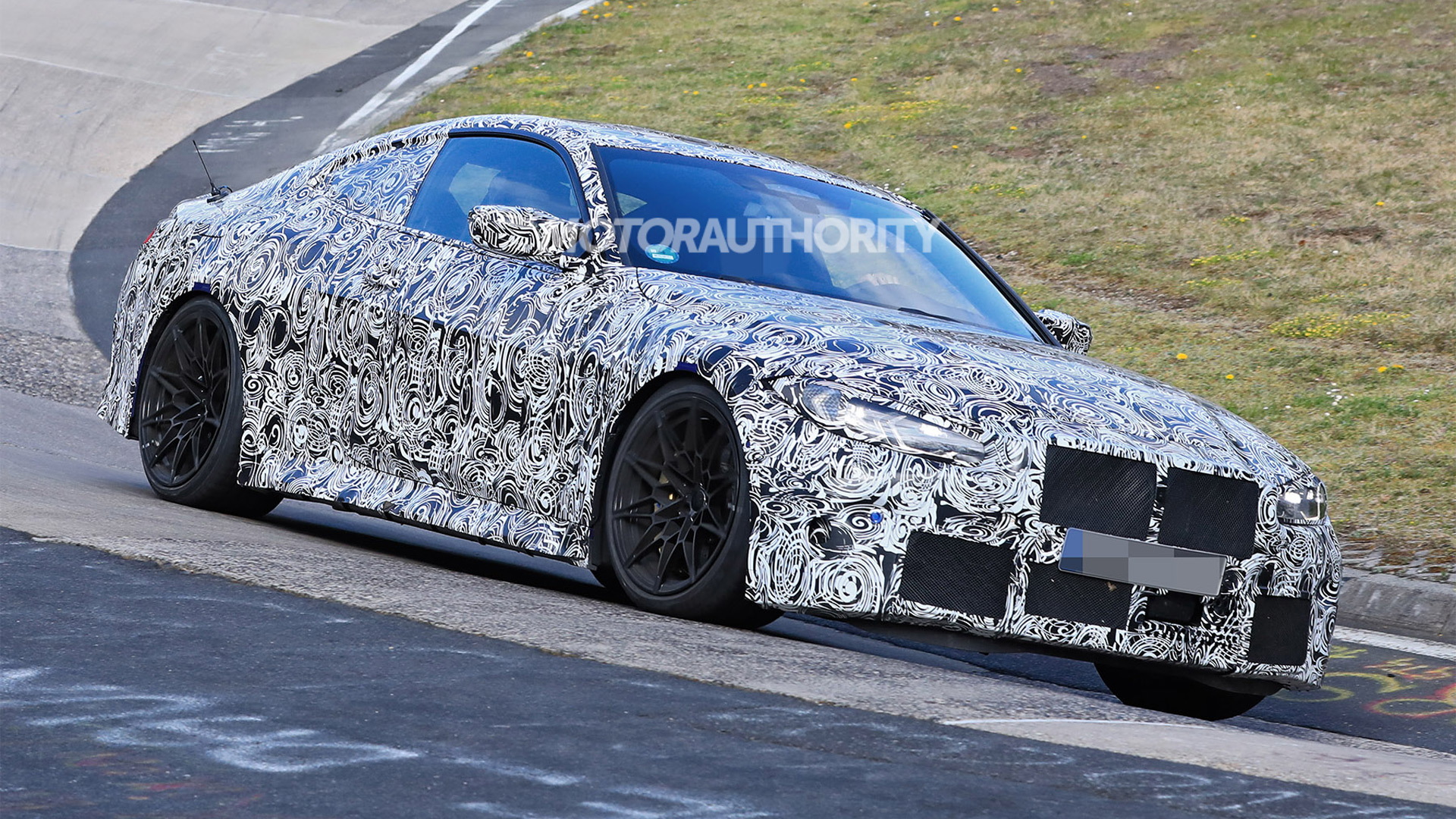 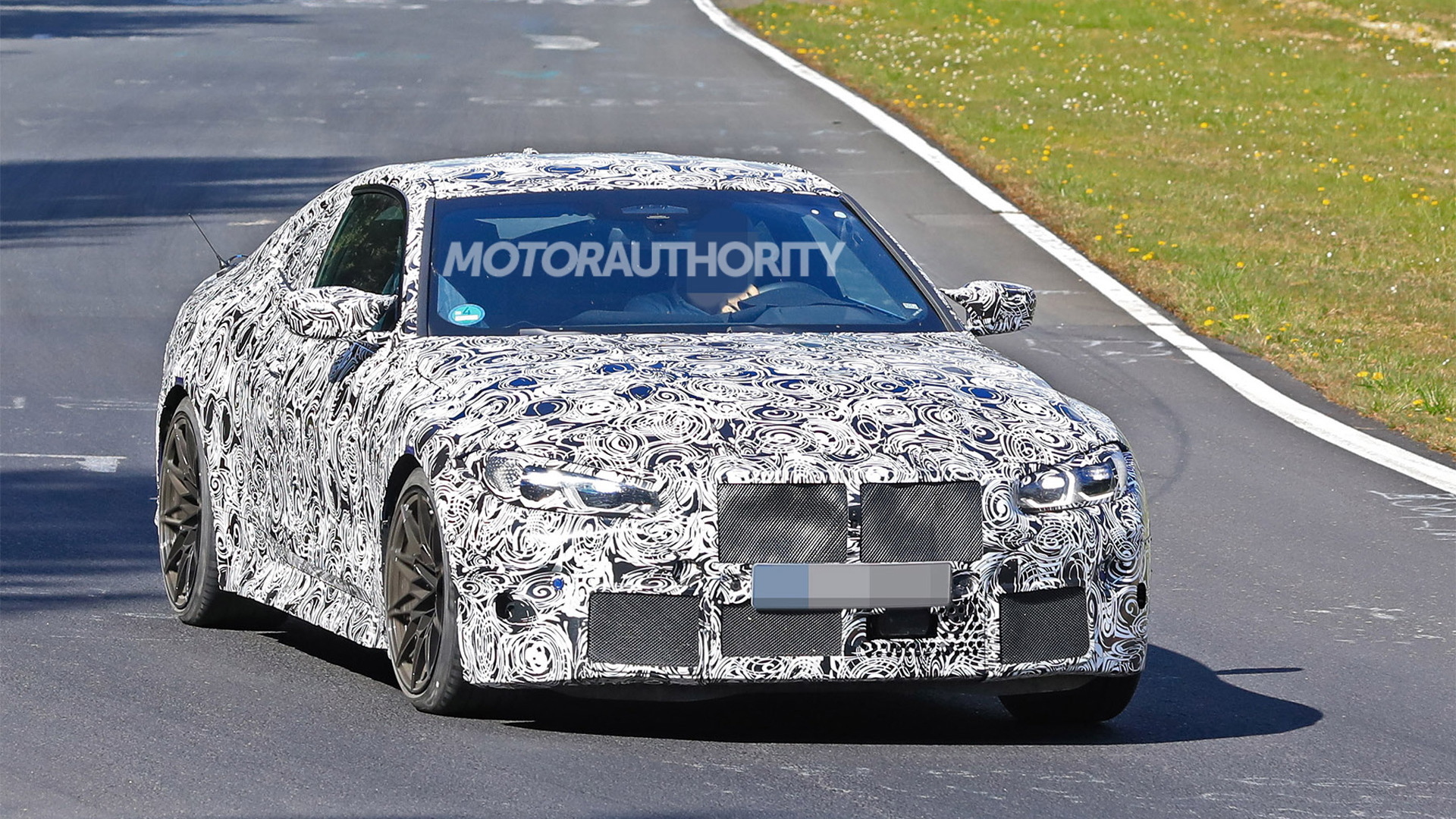 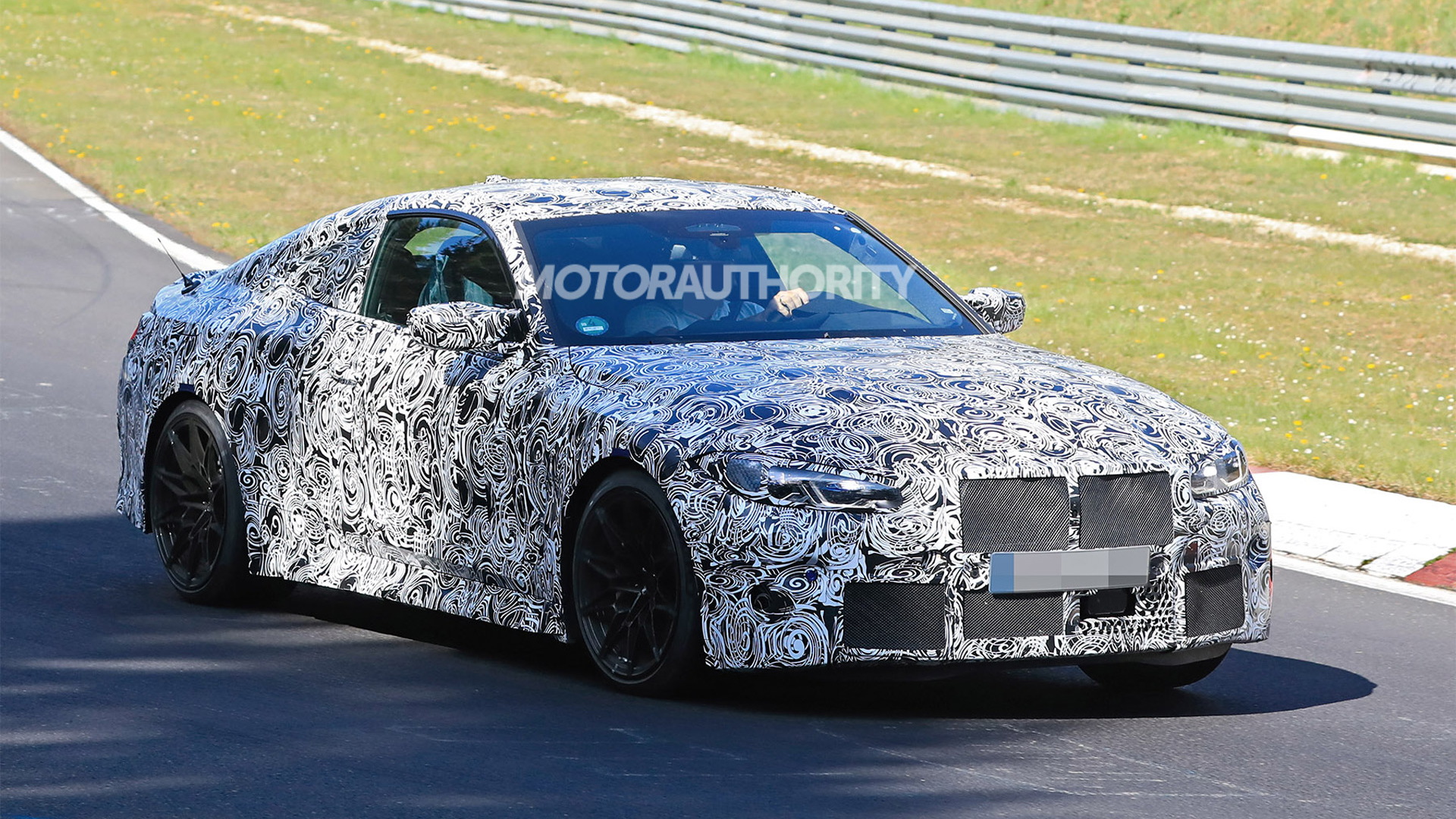 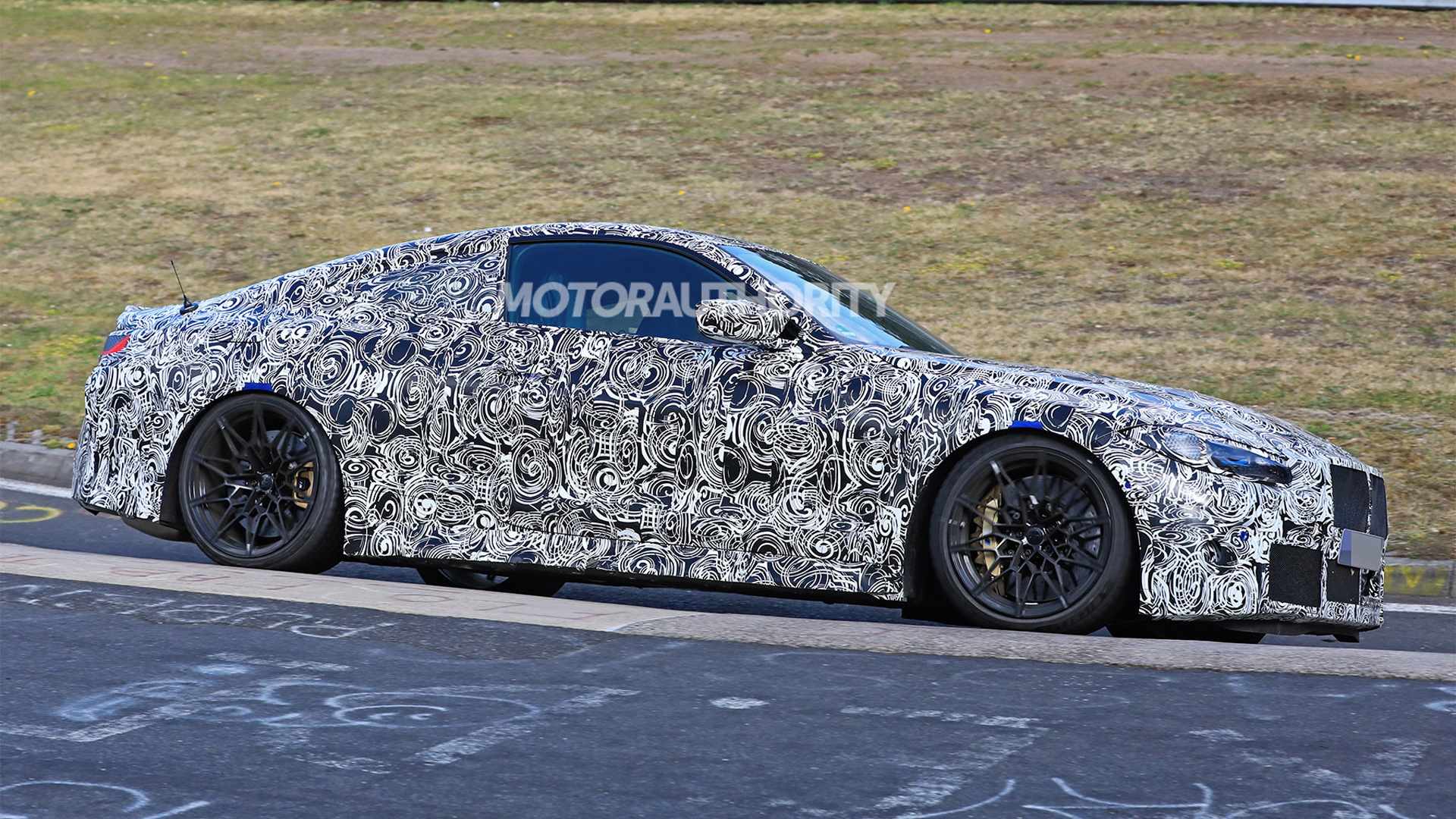 It's due out later this year as a 2021 model, with BMW having previewed the design last September with the Concept 4. The striking show car is a close representation of the new 4-Series, and while its oversized grille has proven controversial, the feature is destined for production.

We now have spy shots and video of the new 4-Series, in M4 guise. We know it's the M4 because of the signature quad-exhaust system at the rear, aerodynamic side mirrors, high-performance brake package, and large intake areas in the lower front fascia.

BMW has also been spotted testing the new 4-Series coupe, 4-Series Convertible and M4 Convertible. The 4-Series Gran Coupe is noticeably missing, as it is set to be replaced by a new i4 battery-electric sedan also out testing. The i4 is due in 2021, meaning we'll likely see it arrive as a 2022 model.

As for the M4, it should come with the same 3.0-liter twin-turbocharged inline-6 code-named the S58 that debuted in the 2020 BMW X3 M and X4 M. Rumor has it the engine will be detuned in models equipped with a manual transmission and rear-wheel drive, whereas automatic-equipped cars, which will come with all-wheel drive as standard, should have something close to 473 hp. A more powerful M4 Competition with 503 hp is also coming, along with eventual track-focused CS and CSL models.

The same mechanicals will also feature in a new M3 sedan set for launch alongside this new M4 coupe. The M3 will also feature the 4-Series' oversized grille to help set it apart from the rest of the 3-Series range.

BMW this time around will also use the M4 coupe as the basis of its next GT3 customer race car (the current one is based on the discontinued M6). A teaser sketch released last December confirmed the big-grille look.

The new M4 GT3 will debut in the second half of 2020, which is when the new M3 and M4 are also due. The race car will then undergo extensive testing before the start of deliveries in time for the 2022 motorsport season.