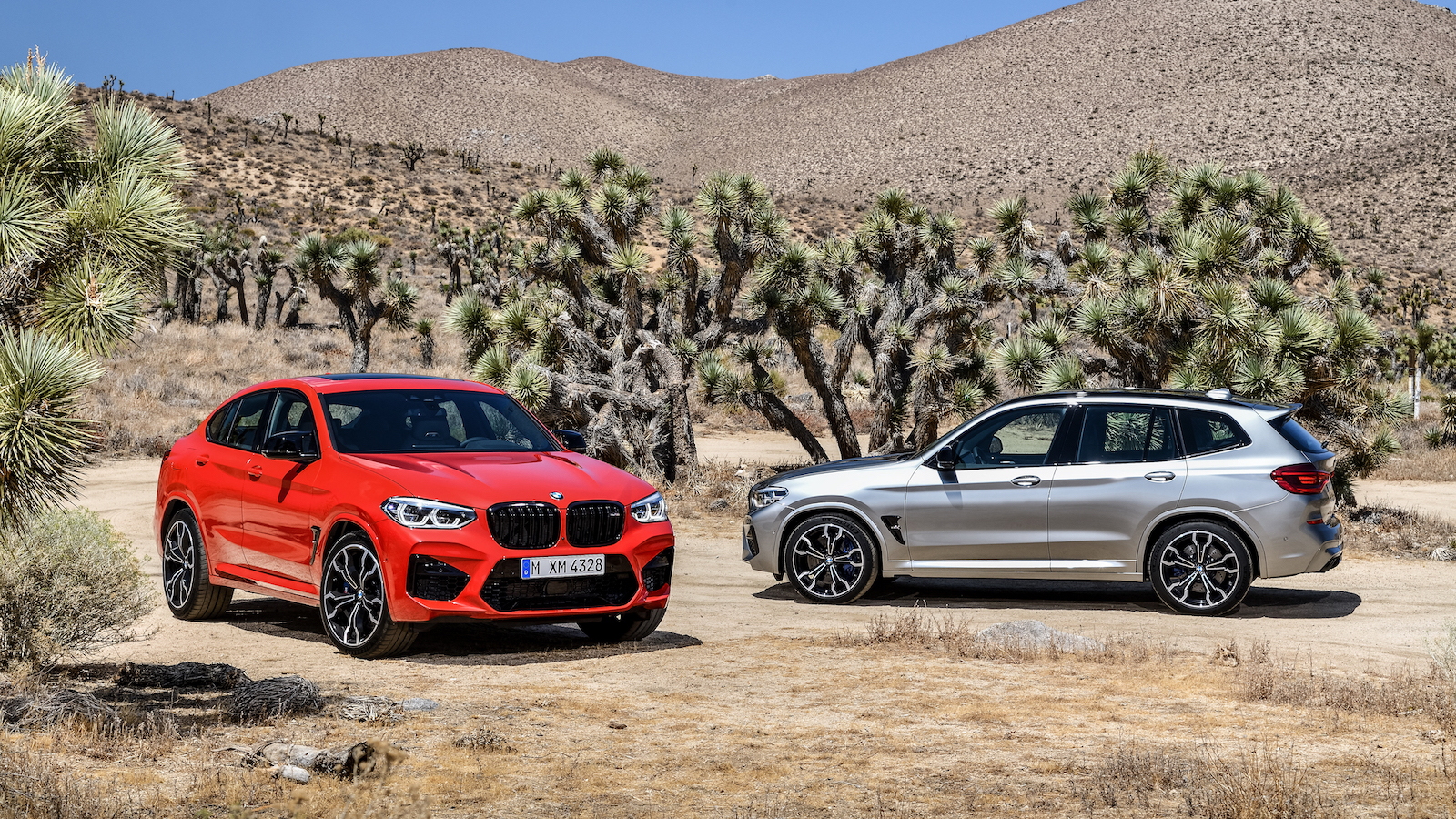 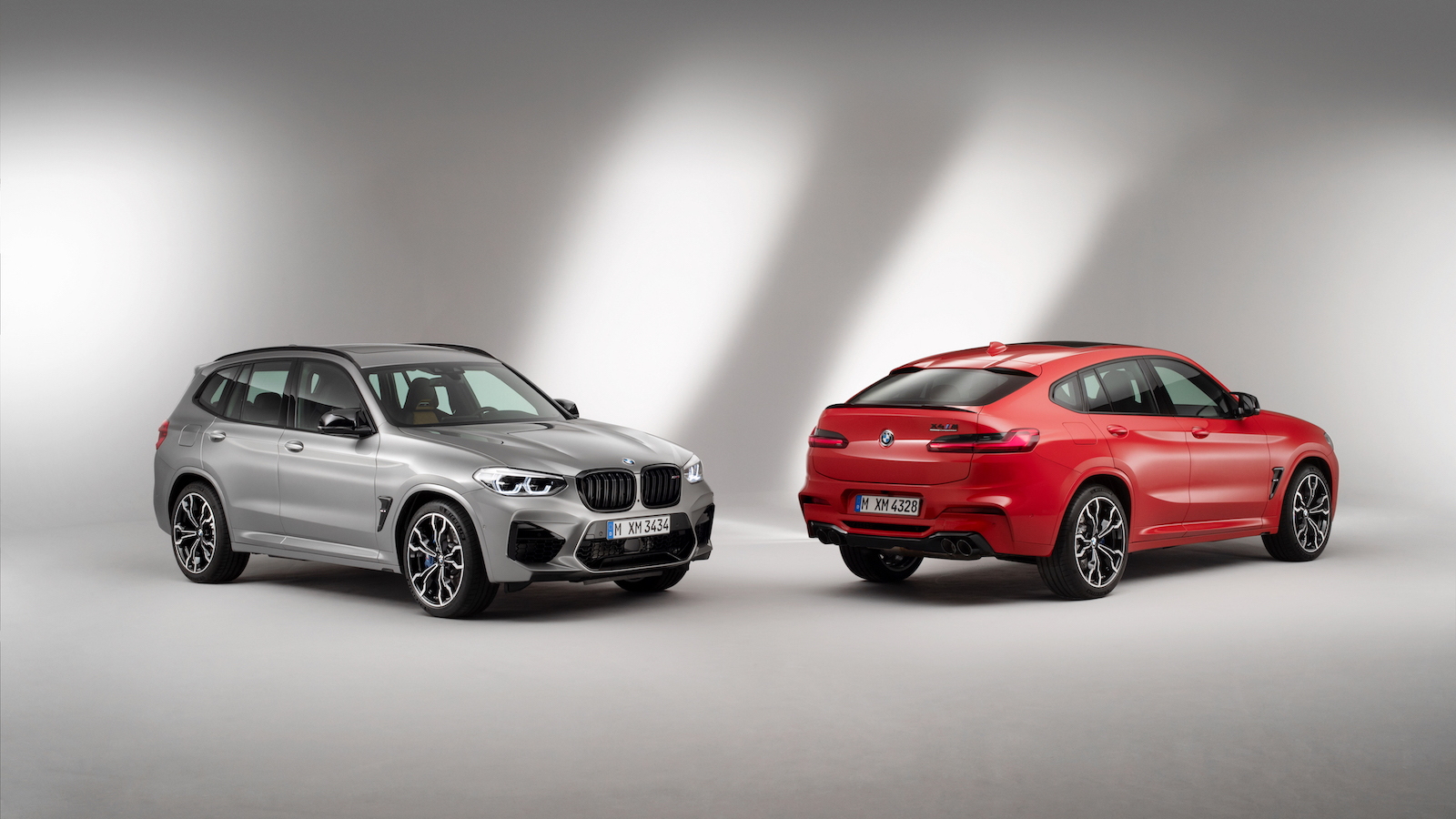 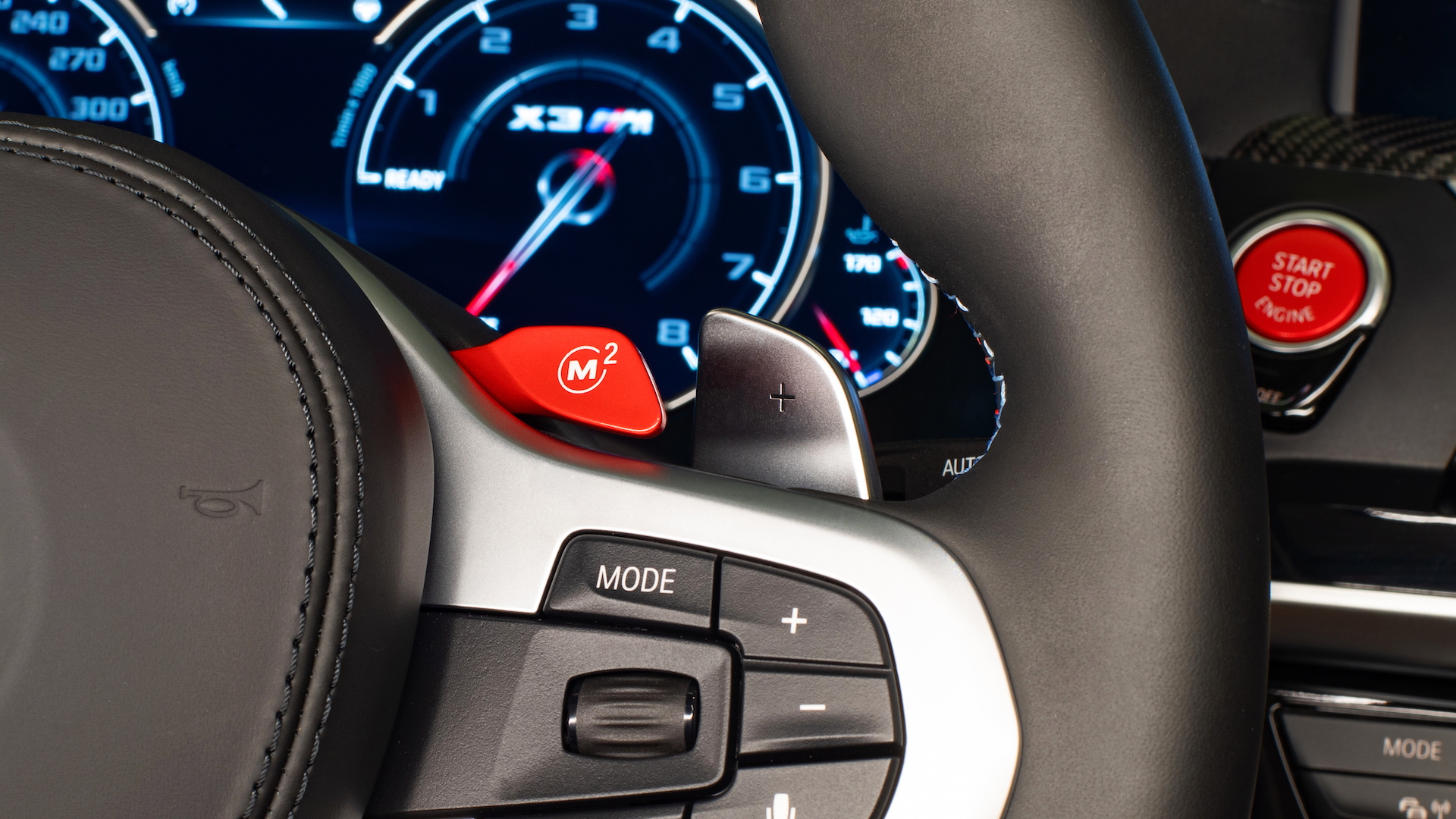 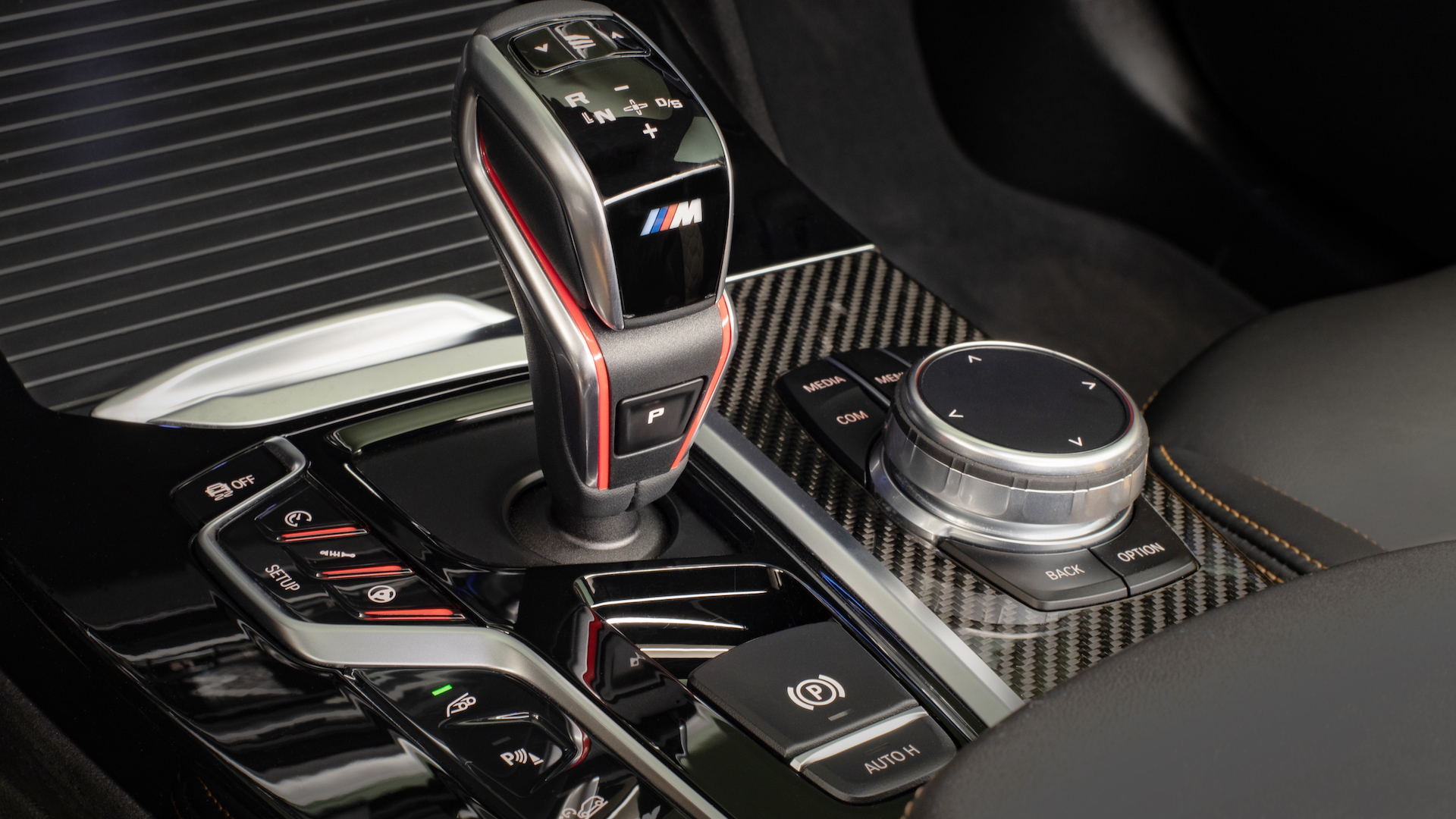 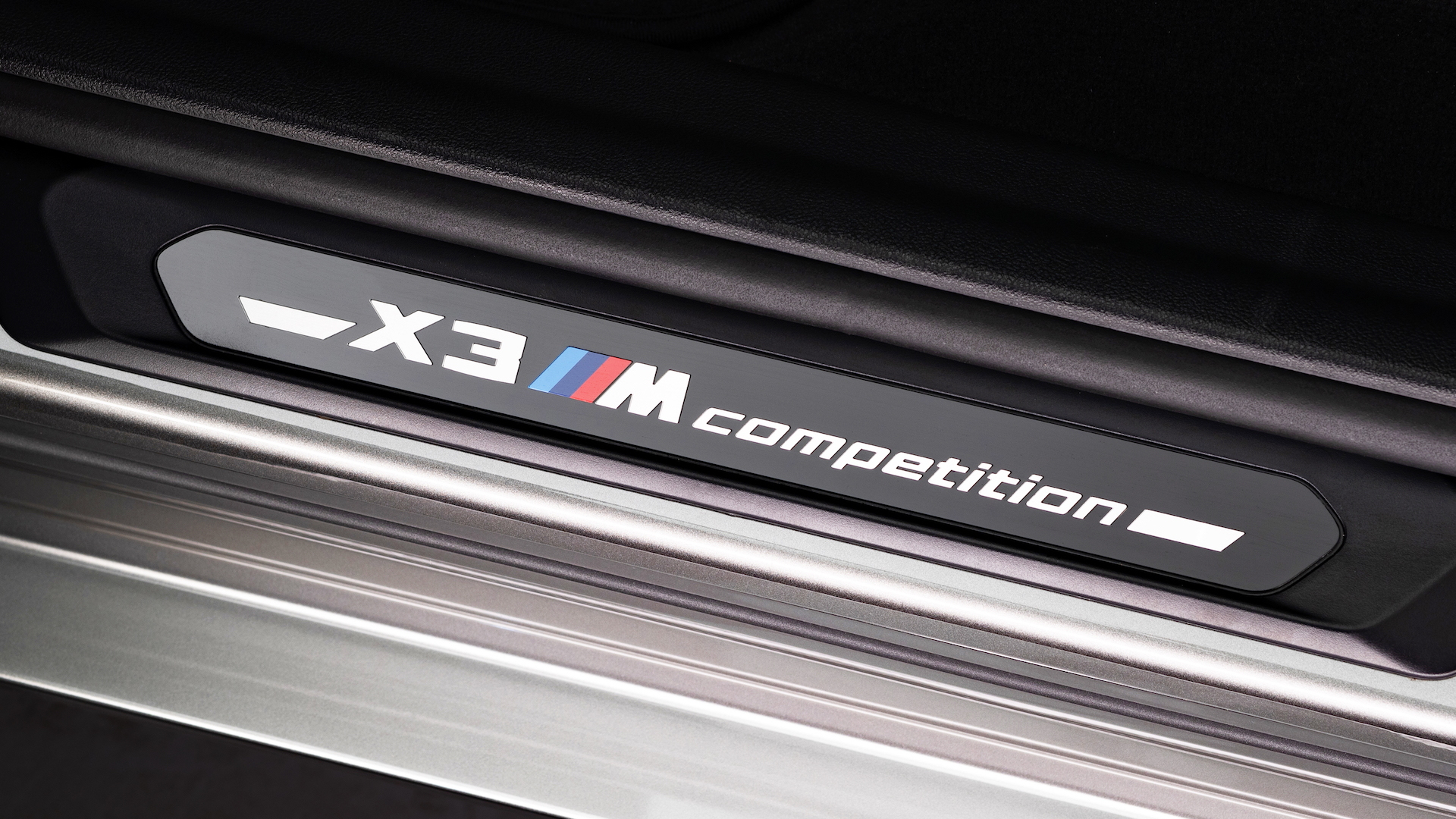 It's the new reality: A sporty crossover SUV is as important as a sport sedan from an automaker that makes performance one of its talking points. So it was only a matter of time before BMW released M versions of its compact X3 and X4 crossovers.

On Tuesday, BMW revealed the 2020 BMW X3 M and X4 M crossover SUVs and said production will begin in April.

The headline is under the hood. Both crossover SUVs are motivated by the S58 twin-turbocharged 3.0-liter inline-6 that spins out 473 horsepower and 442 pound-feet of torque. The engine revs to 7,200 rpm, launches the vehicles to 60 mph in 4.1 seconds, and vaults them to a top speed of 174 mph. 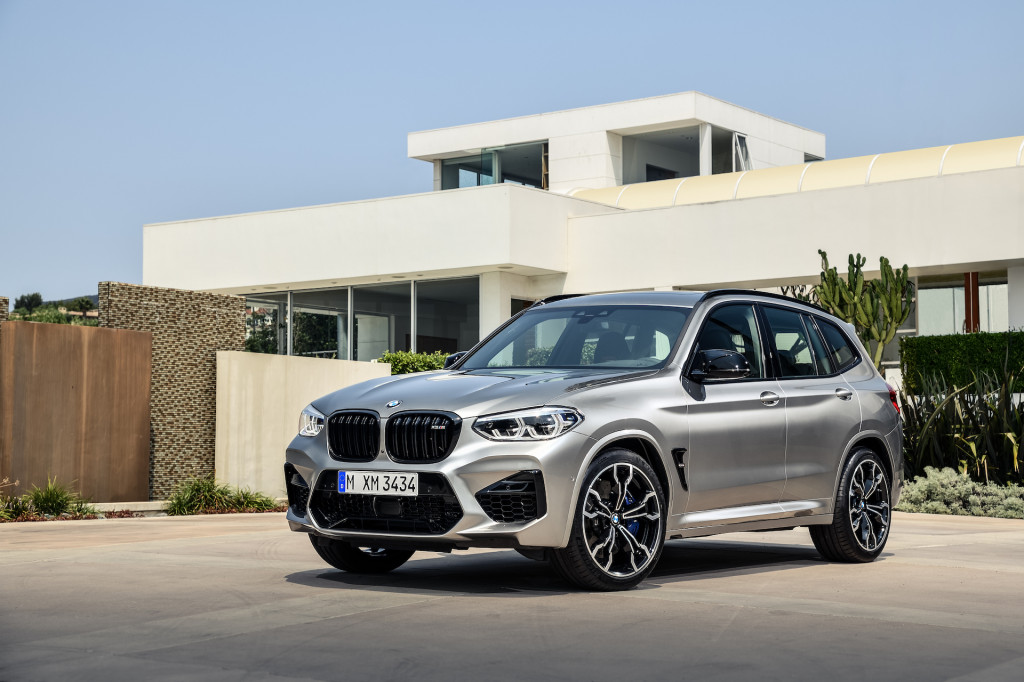 A lot of cooling is employed to handle all that power. The SUVs have a central radiator flanked by two smaller radiators, an additional engine oil cooler, and a separate transmission cooler.

Oil supply is also optimized for track driving. The oil sump has two chambers and a suction channel. An additional suction stage pulls oil from the smaller chamber when needed and helps ensure the SUVs are never starved for oil, even under the heavy lateral loads experienced on a track.

The standard 8-speed automatic transmission should crack off instant shifts and can be controlled via steering wheel-mounted shift paddles.

The standard cars' all-wheel-drive system has been tweaked and tuned by BMW's M Division, and a Sport mode allows it to send more power to the rear wheels. A standard active rear differential can shift power side to side.

BMW reinforced the body with a metal strut tower brace, an A-brace at the firewall, and two other braces that mount between the shock towers and the front of the vehicle. A carbon-fiber strut brace will be offered in August. The company also updated the suspension with M-specific bushings, bearings, rear control arms, anti-roll bars, and front wishbone suspension components. The front camber is increased to help provide high-speed stability and more control through corners. 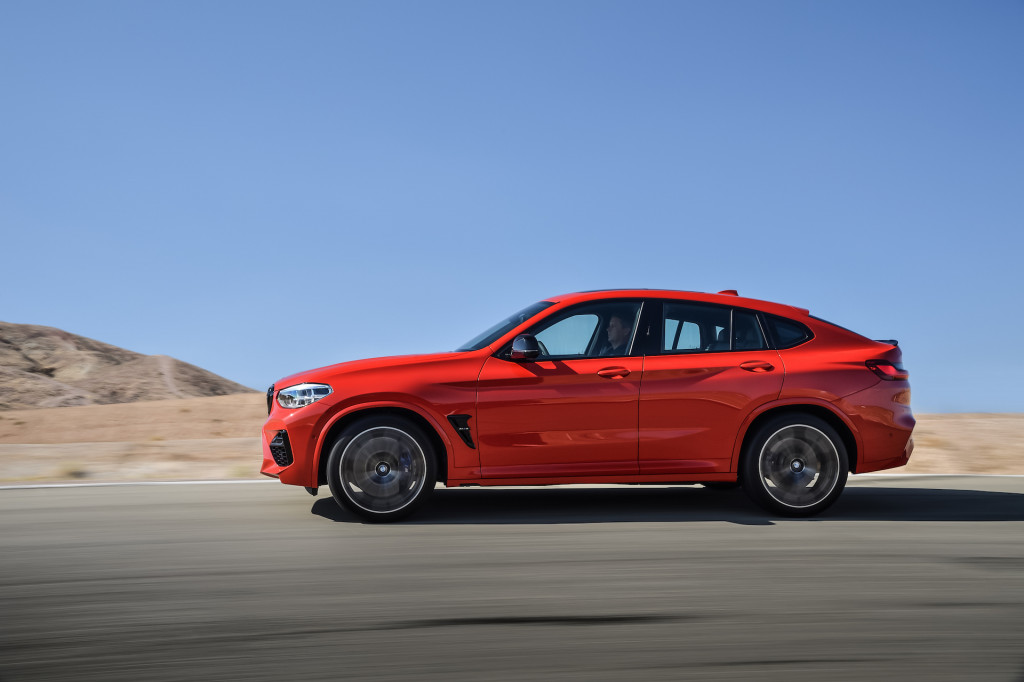 Those brakes sit behind light alloy 20-inch wheels that mount staggered-size Z-rated tires: 255/40s up front and 265/40s out back.

BMW says it tested the X3 M and X4 M on the Nürburgring Nordschiefe, as well as the company's Mirimas test track in southern France.

Onlookers will be able to spot the M SUVs by their large front air intakes, signature M gills along the sides, rear diffusers, rear bumpers, and unique roof spoilers. The front and rear bumpers, side skirts, and wheel arches are also body color instead of black. 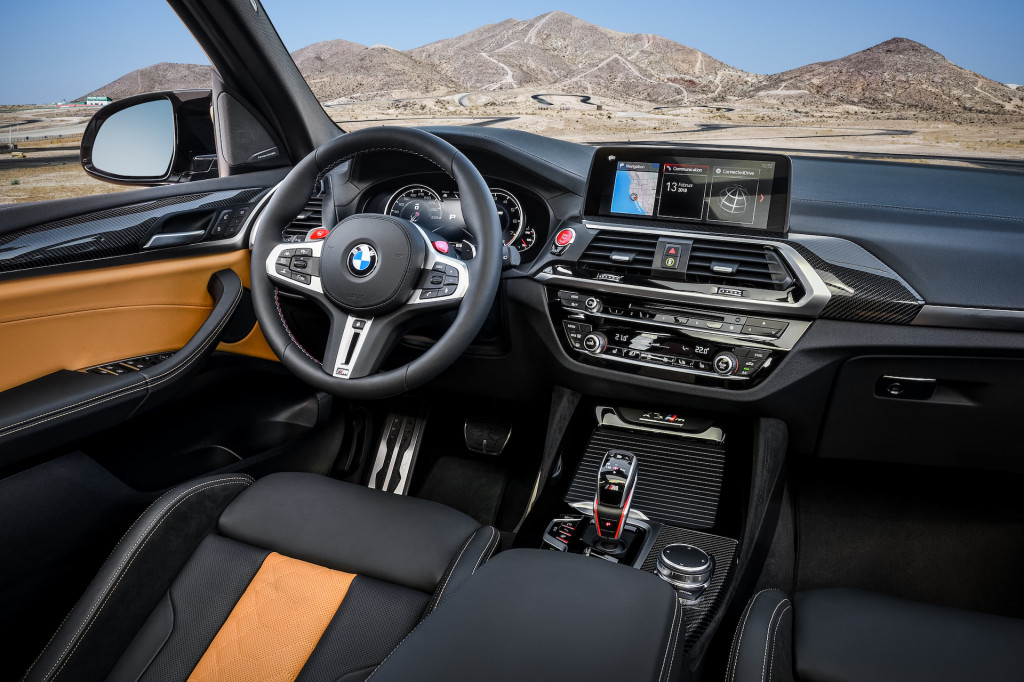 Prices have not been announced. Expect that information closer to launch this spring.