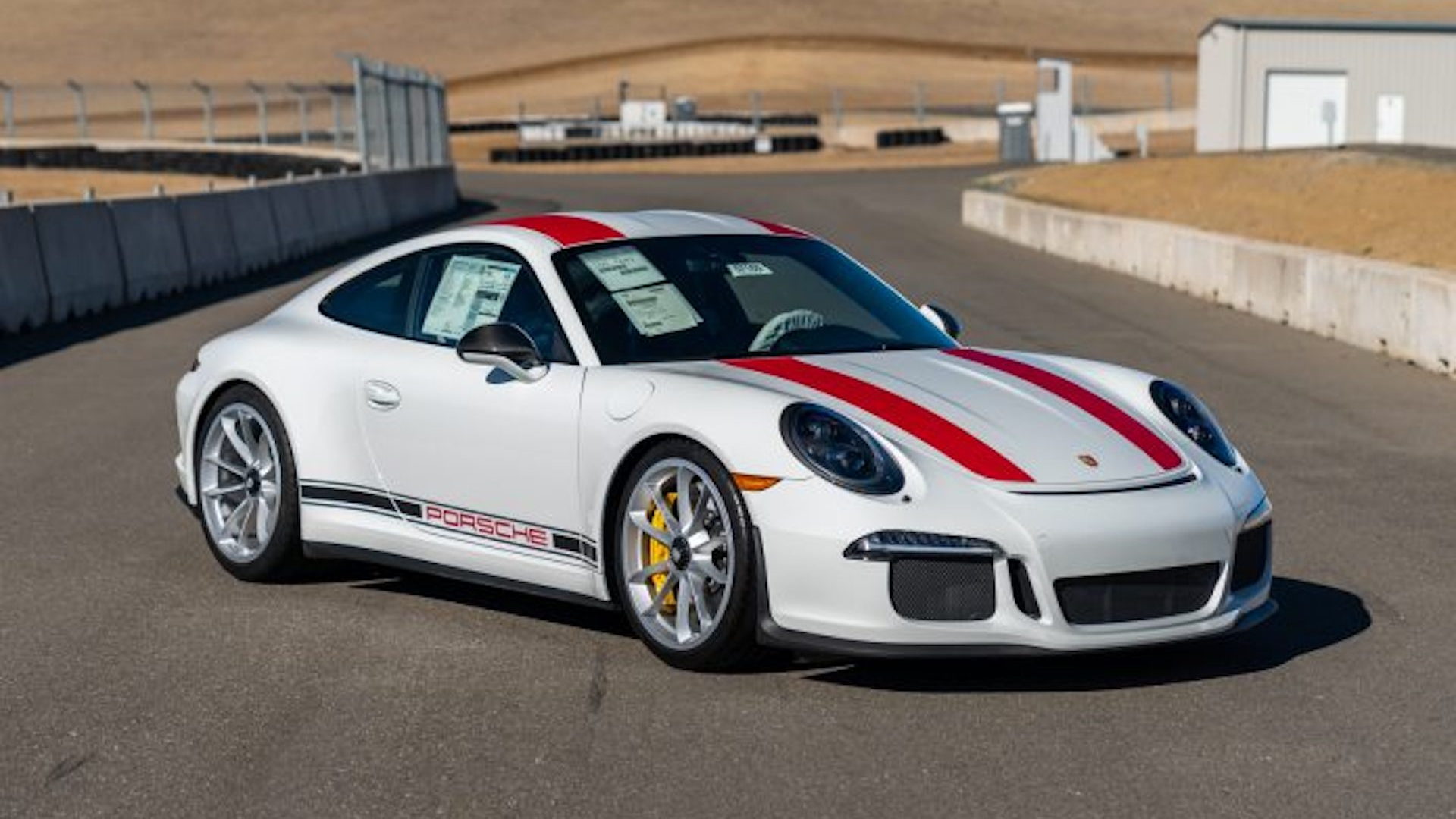 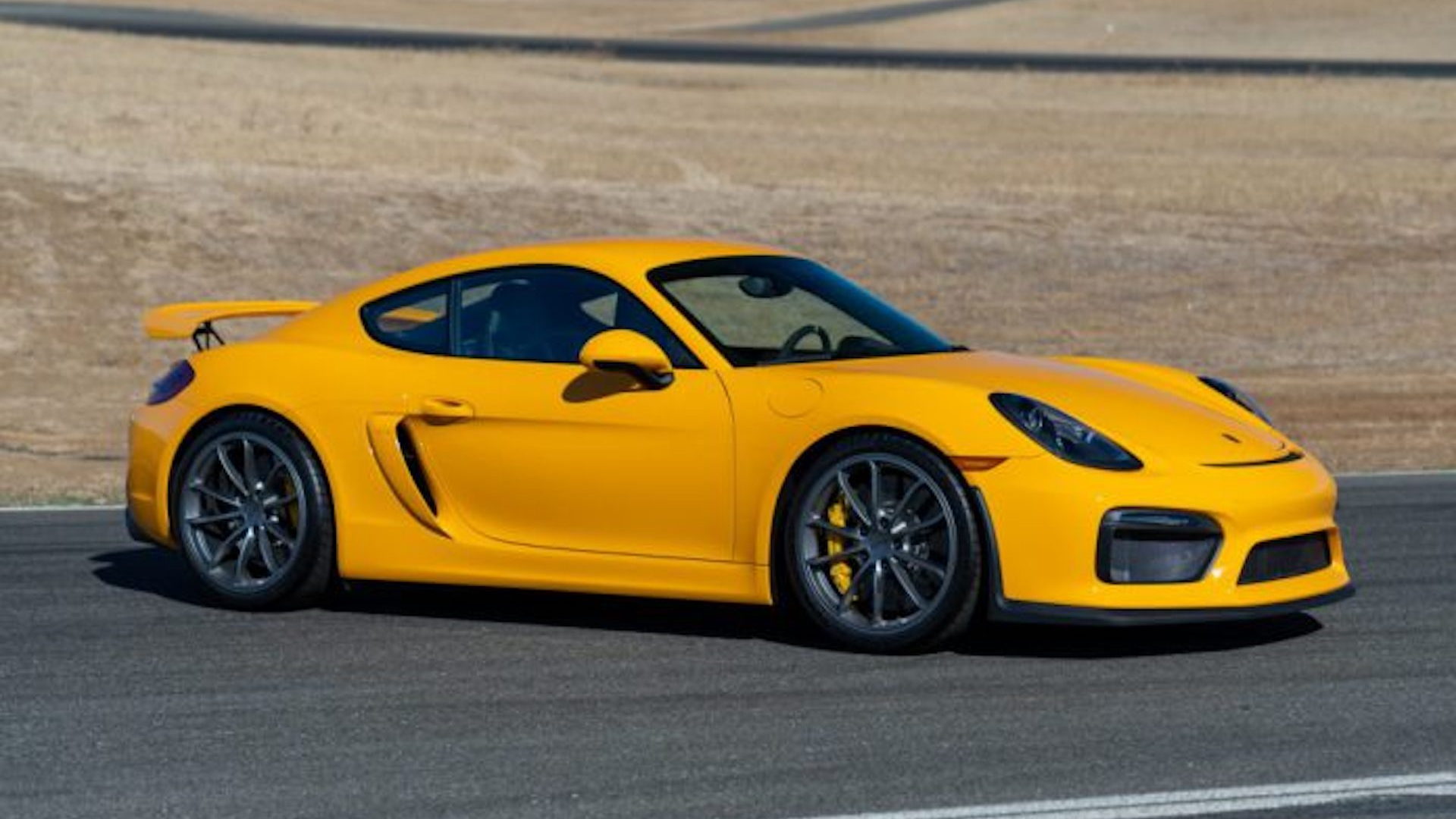 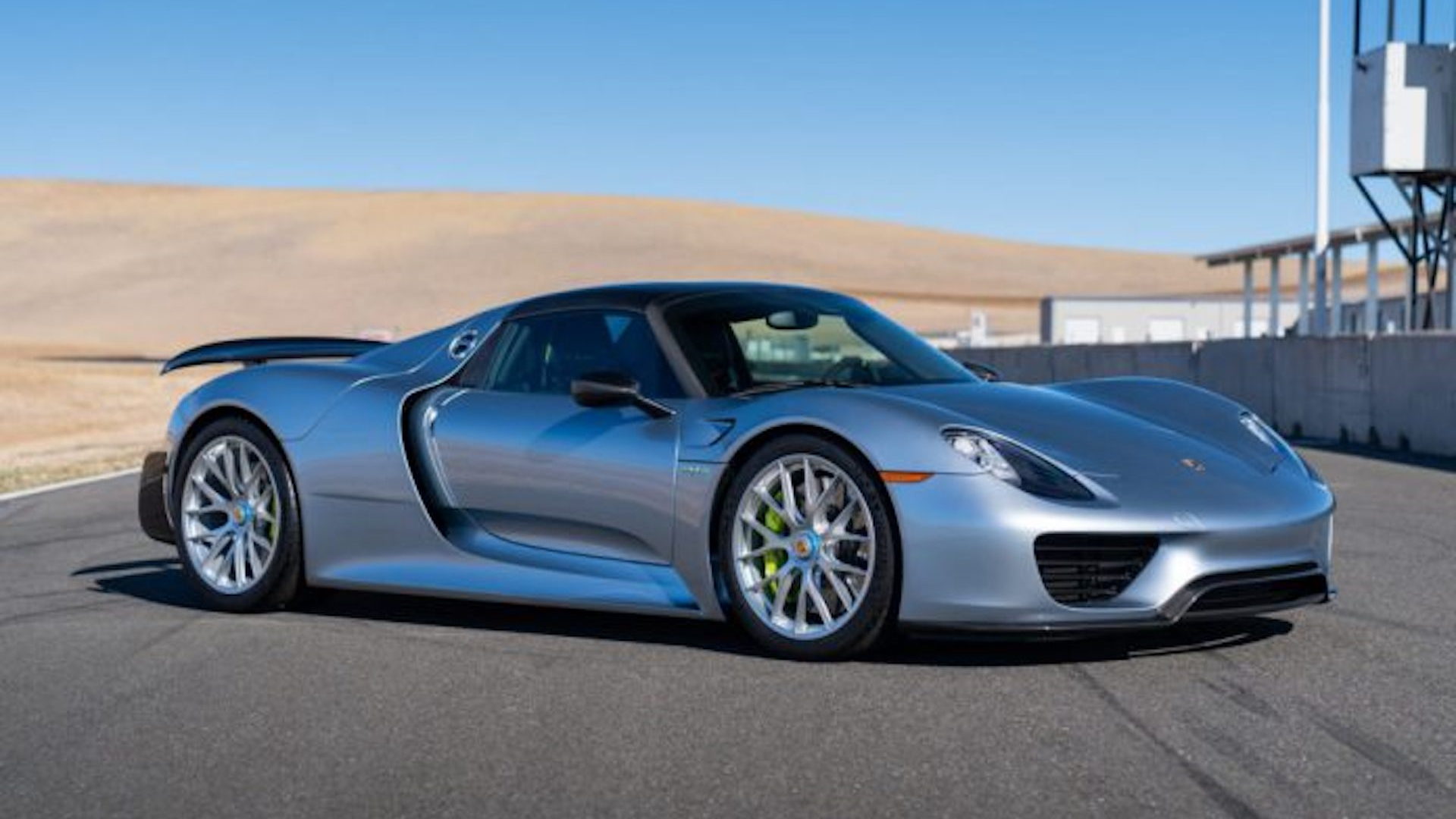 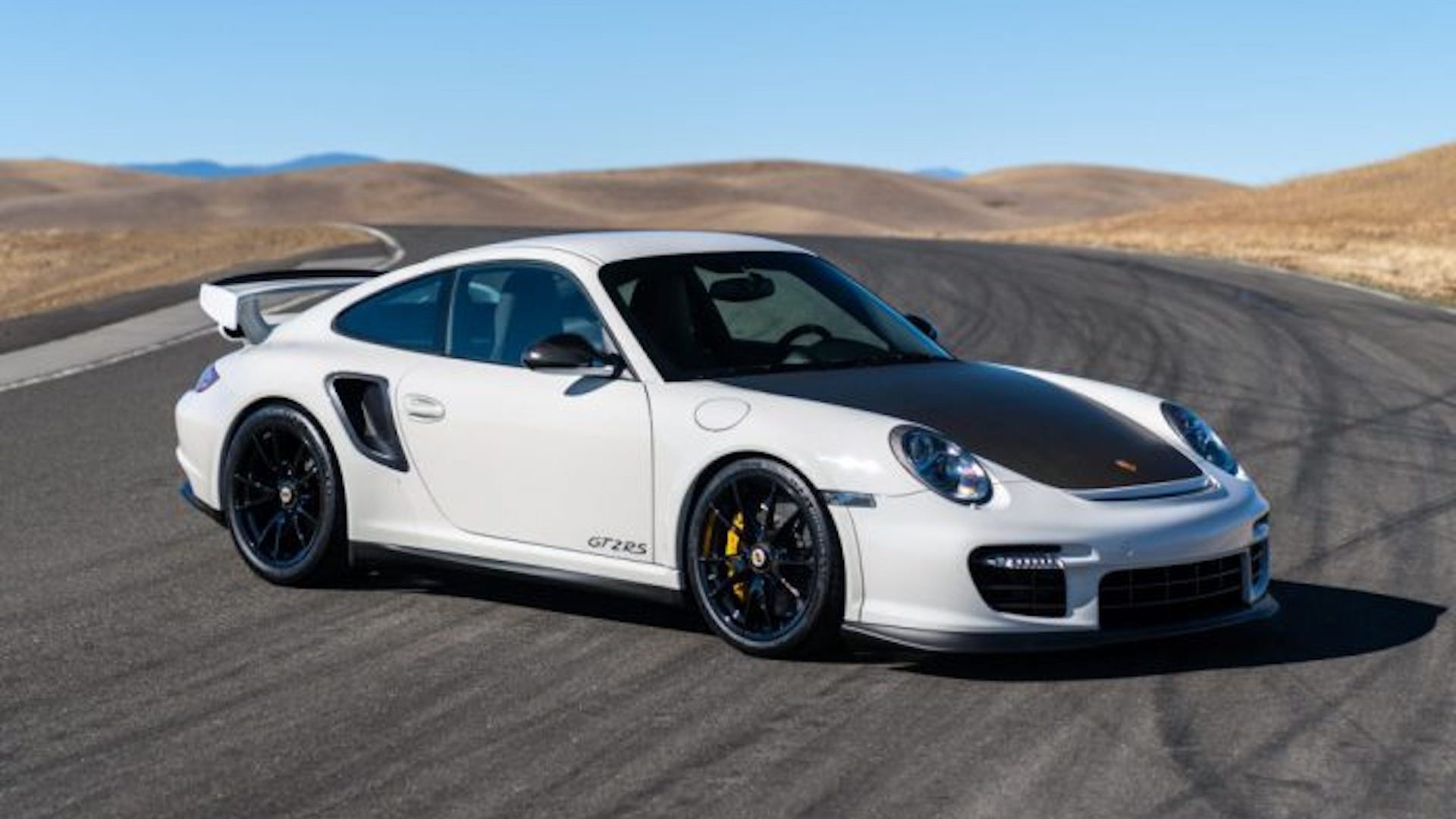 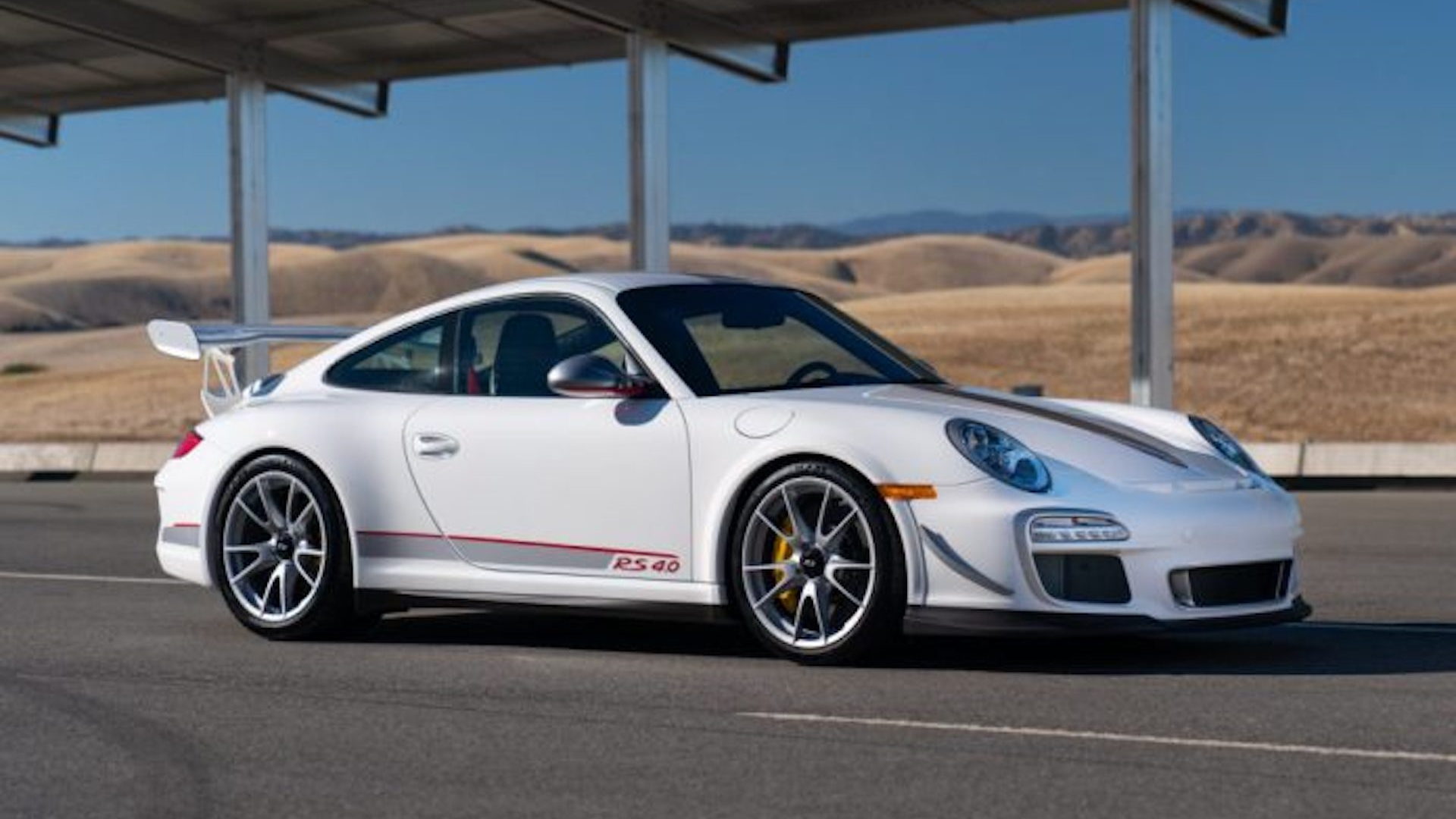 Koum says he's out of space and time to take care of these 10 Porsches, and we wonder what kind of cars took precedence over these. The collection is, frankly, wonderful in its variety and includes some of the hottest 911 variants we've seen in the past 30 years.

From oldest to most recent, the Porsches heading to auction later this year:

There's a Porsche for everyone in the collection, but we're most interested in the 964 and 993-generation 911s. It's no secret air-cooled Porsches are highly desirable, and the 993 Carrera RS represents one of the last of the breed. Following the 993 generation, air cooling was out with the introduction of the 996-generation 911.

Other highlights include the 918 with the Weissach Package. The optional package reduced the supercar's weight by 99 pounds and added aerodynamic components. Porsche only made 126 918 Spyders with the Weissach package, and this one has only gone 20 miles.

The 911 R is another modern 911 that should tickle enthusiasts. Porsche unveiled the 911 R as a no-frills throwback to the 911 R of the 1960s, which included a standard manual transmission. Shortly after its reveal, some examples sold for $1.3 million on the used market despite a retail price of $185,980. The model headed to auction has never been driven and retains the delivery packaging from the factory.

We're looking at millions of dollars worth of Porsches heading to the auction block, and we'll watch closely when they come under the hammer March 8.