We're normally not a fan of replicas, but we give the owner of the Ferrari LaFerrari credit for not exactly hiding its pseudo-supercar upbringing.

GTSpirit first spotted this LaFerrari replica, which showed up at a car meet somewhere in Malaysia. And it's made entirely from steel, apparently. The owner and builder seems to have taken great care to cut the LaFerrari's bodywork with decent precision. The front and rear look pretty good as the steel does its best interpretation of the supercar's body lines. 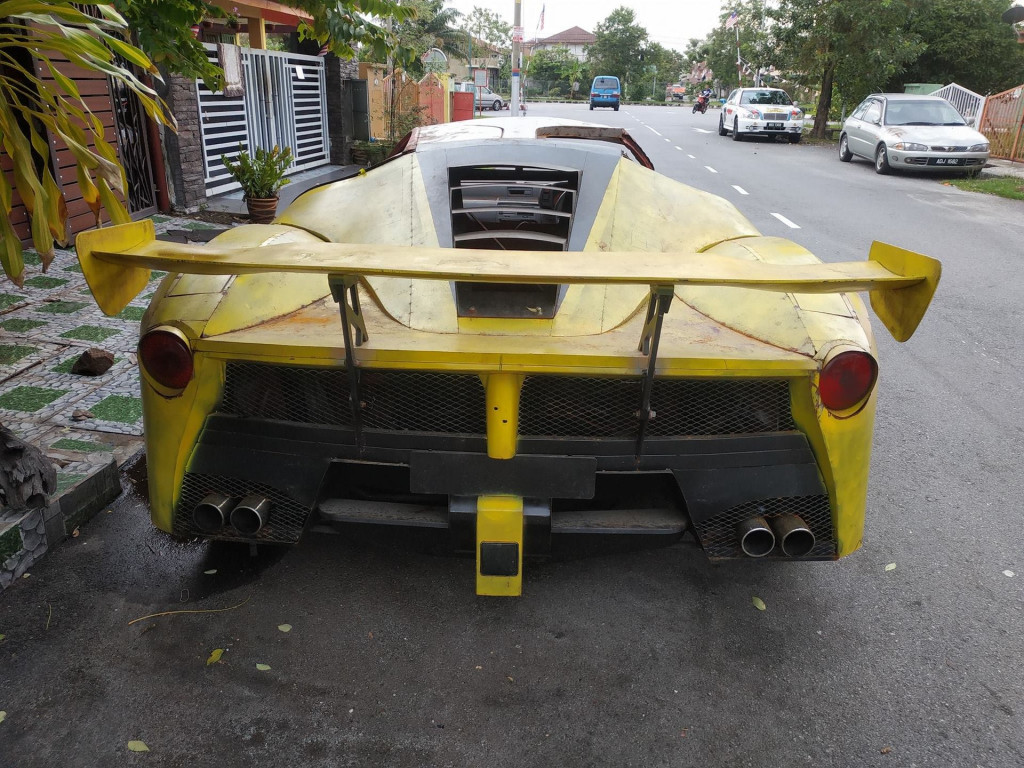 The side profile? Not so much. It's clear there's a front-wheel-drive-based car sitting under the steel, though it's unclear what it exactly is. That also means there's definitely not a 6.3-liter V-12 engine mated to a KERS-style hybrid system making 949 horsepower under the body, either. 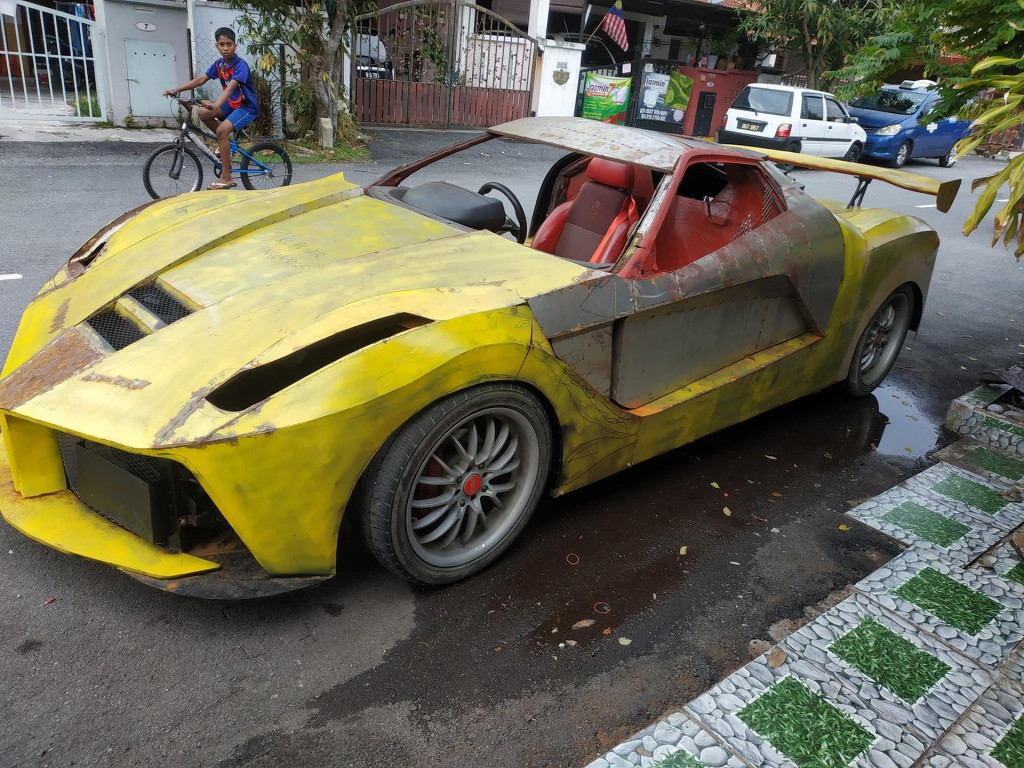 Overall, it looks like the car is a work in progress. We'd imagine the owner would like to finish the steel, but we think the grungy steel gives the car some character. There's also no windshield or side window glass either, and it looks the interior is still unfinished, too.

Whatever the owner's intentions are, we do salute him or her for their work. But a true LaFerrari this is most certainly not.