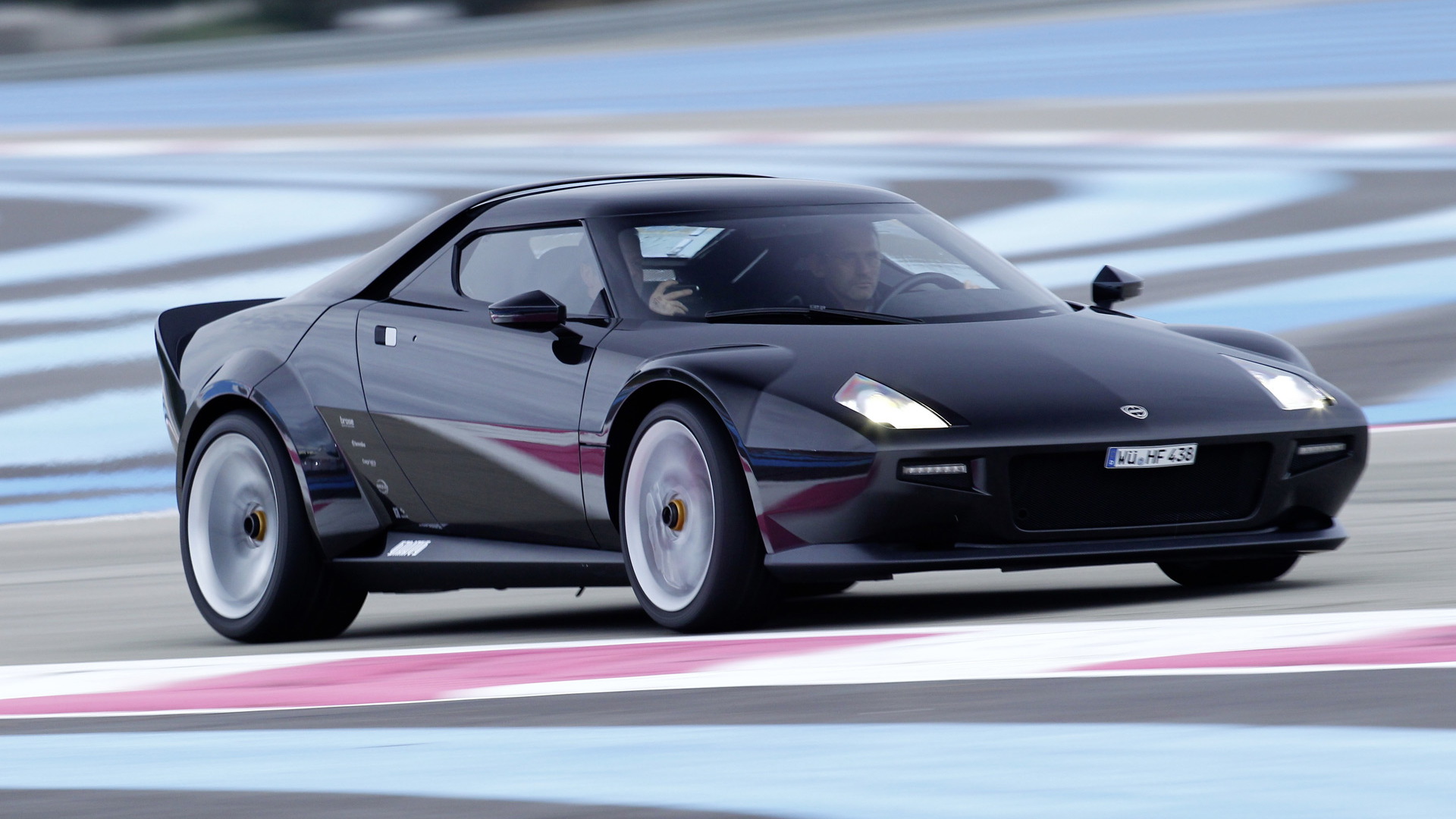 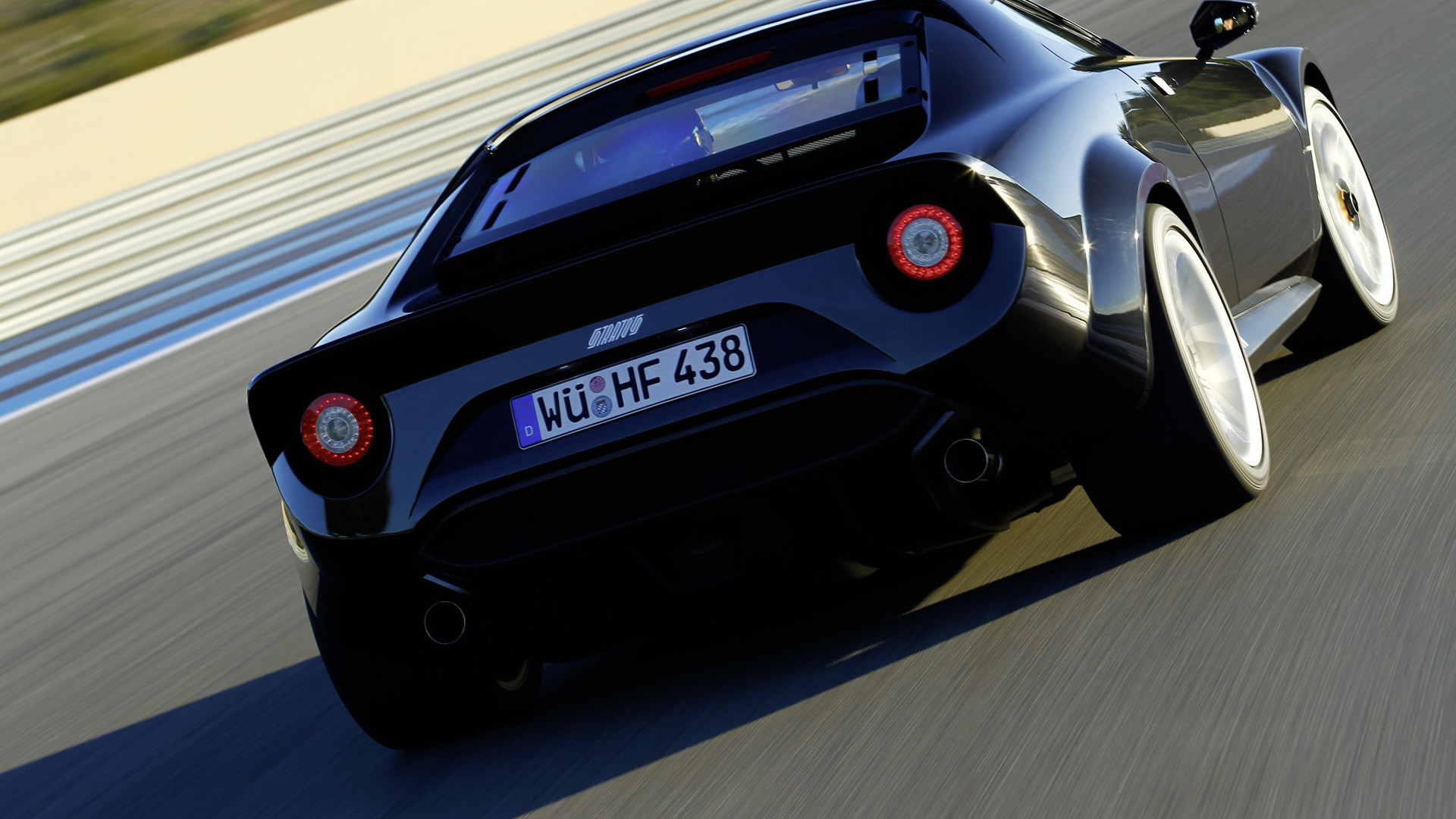 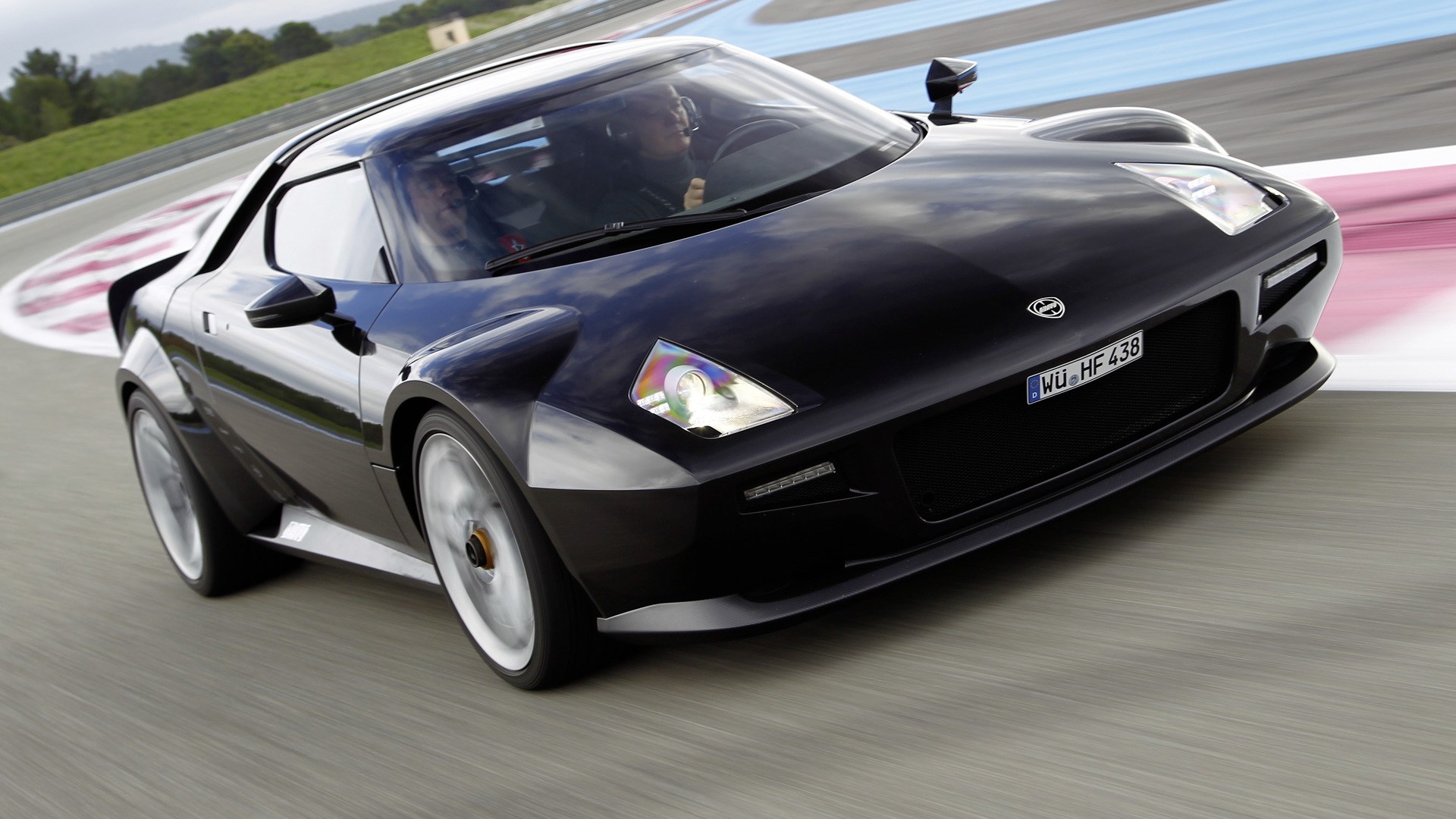 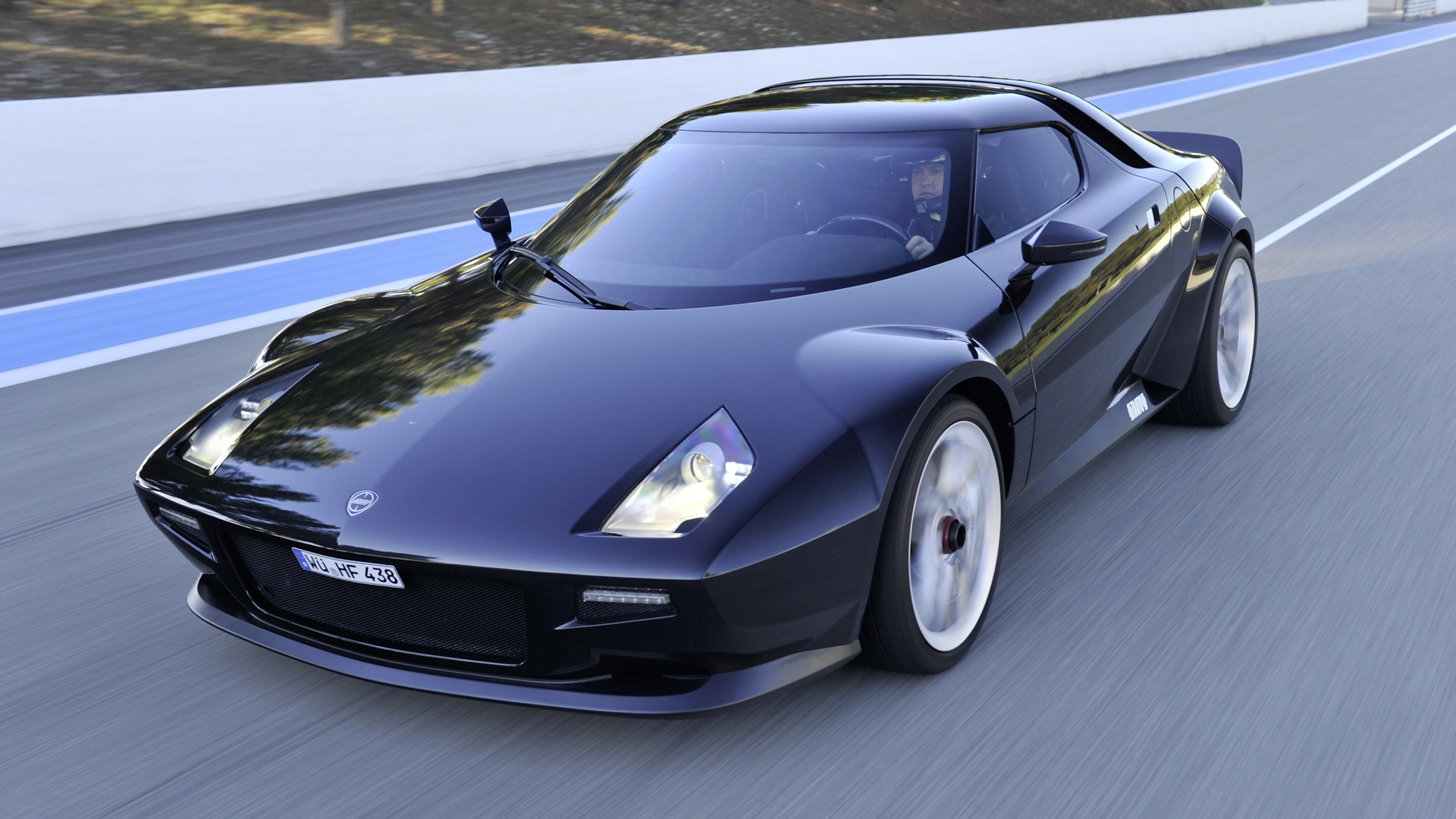 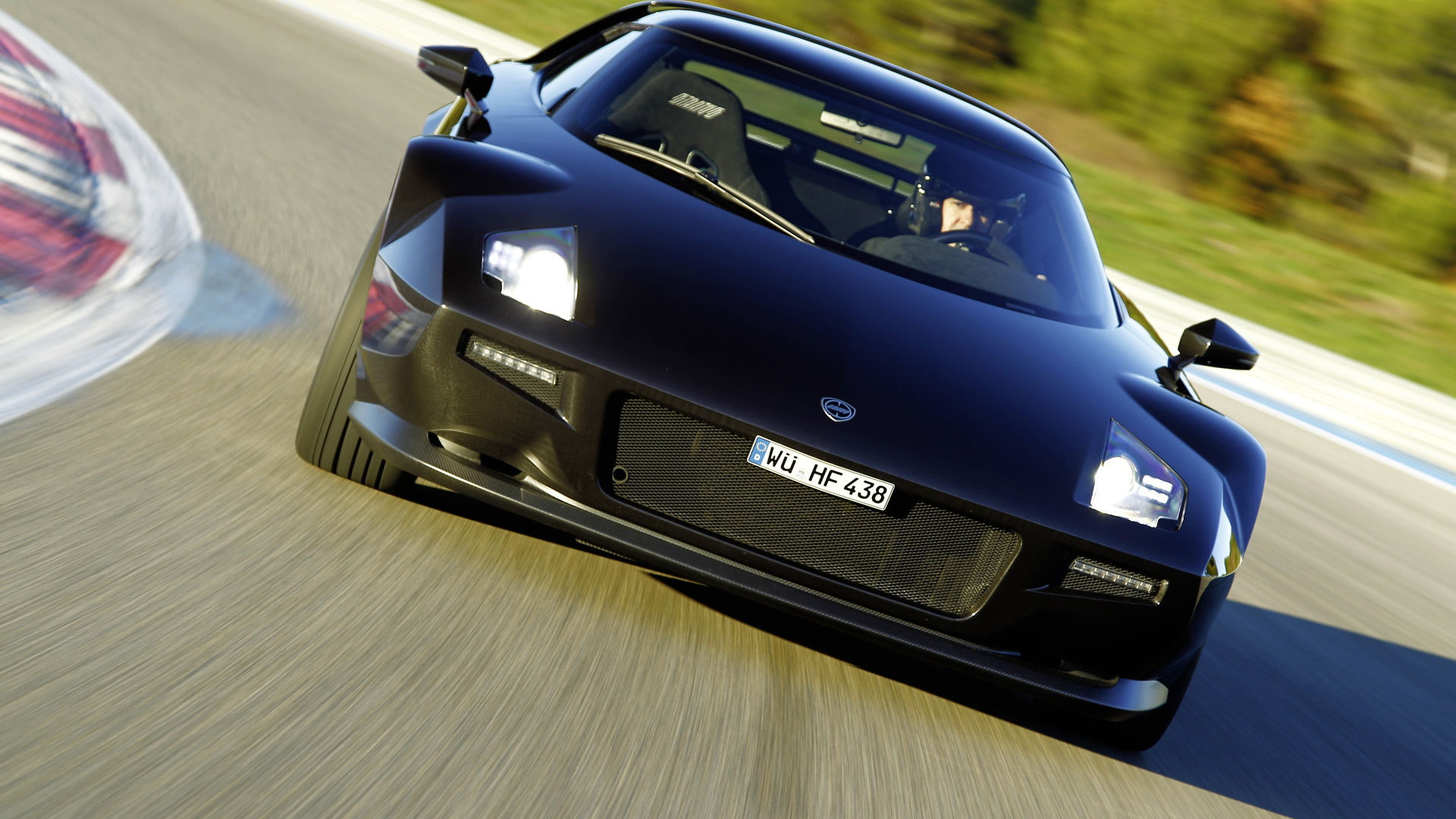 The gearbox will link to a Ferrari-sourced 4.3-liter V-8 that makes 532 horsepower and 383 pound-feet of torque. The car's dry weight is just 2,750 pounds, which should make it an absolute rocket considering the engine buried beneath the retro design. The New Stratos is born from a Ferrari F430's chassis. MAT cuts 8 inches from the wheelbase, installs a roll cage, and then builds a carbon-fiber body around it. It keeps the Ferrari dash, while the taillights are sourced from a 599. The headlights, though, are unique to the car.

Those who've followed the New Stratos' long road to production will recall Ferrari originally backed the project in 2010. The car was envisioned as a one-off project, but the Italian firm realized the car stirred up more popularity than the F430 upon which it was based. Ferrari pulled its support and Pininfarina and all other suppliers quickly abandoned the project. Paolo Garella of MAT announced last February his company would handle production. His involvement is particularly important since he worked with Pininfarina during the original New Stratos project before Ferrari dropped its support.

MAT has also worked with Scuderia Cameron Glickenhaus and Apollo for their own supercars.

We imagine the manual transmission option will be a mighty popular box for buyers to check when specifying their versions of the New Stratos. The cost of a New Stratos is $617,000, and buyers must bring their own Ferrari F430 Scuderia as the donor car.