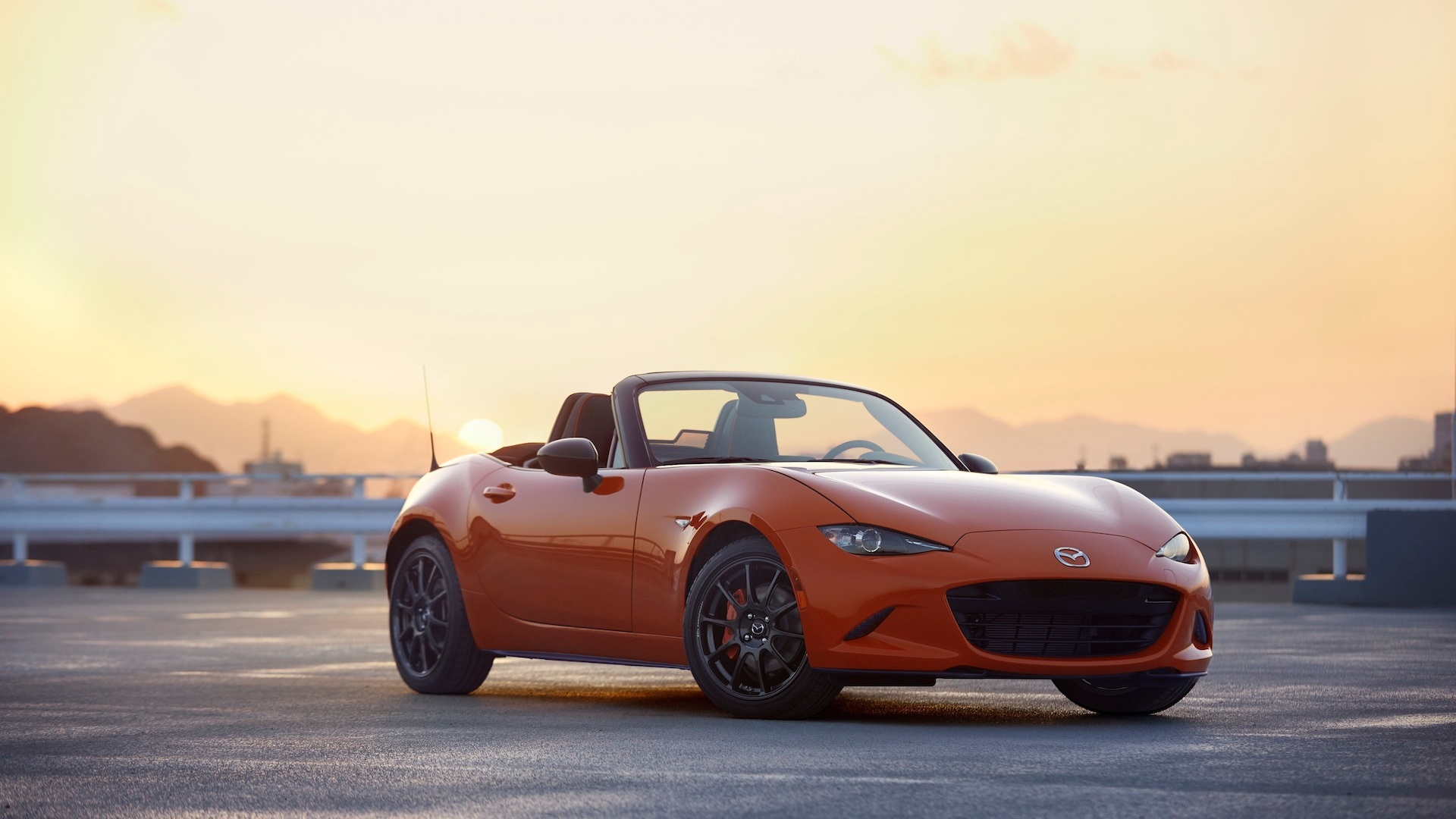 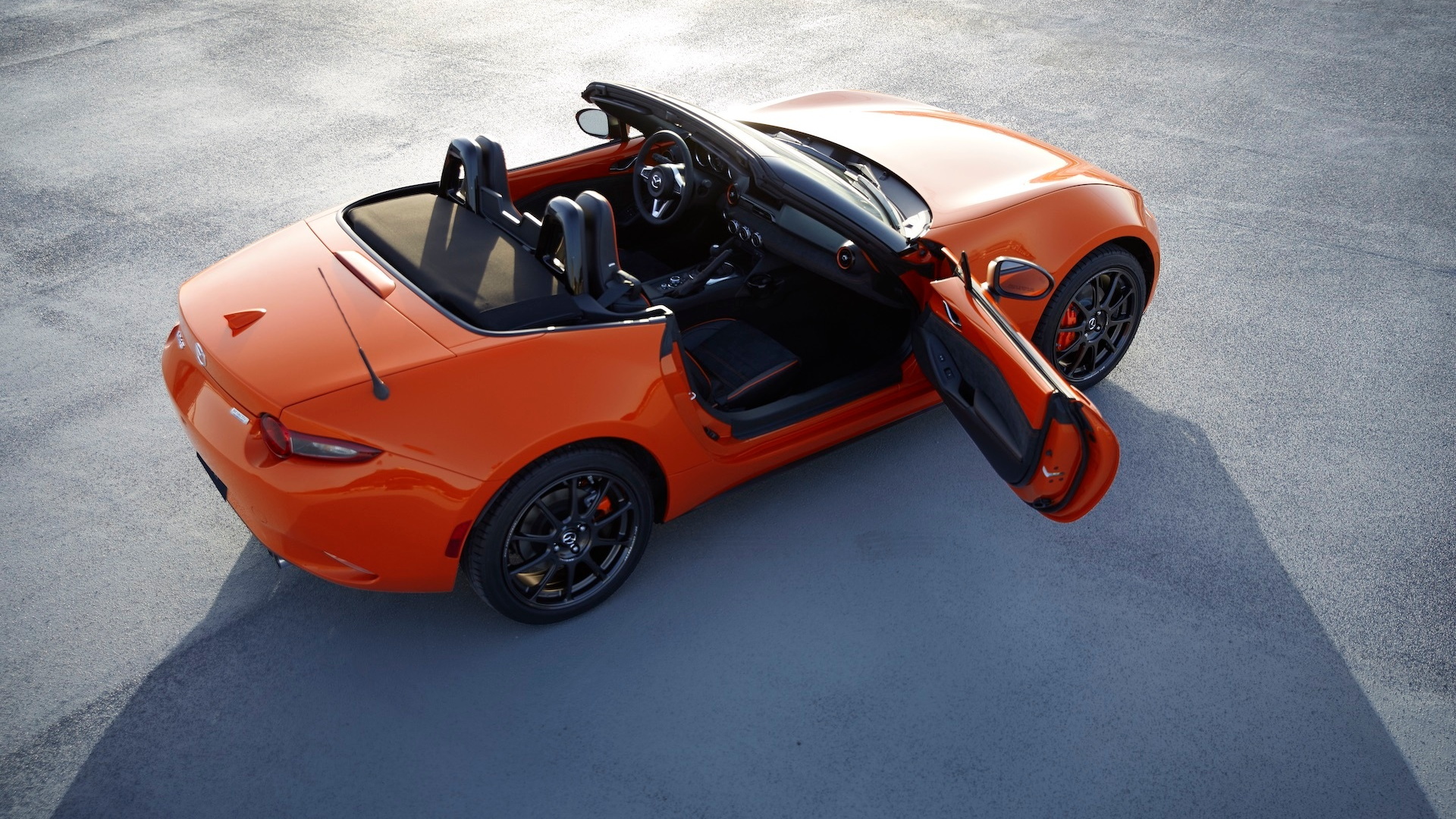 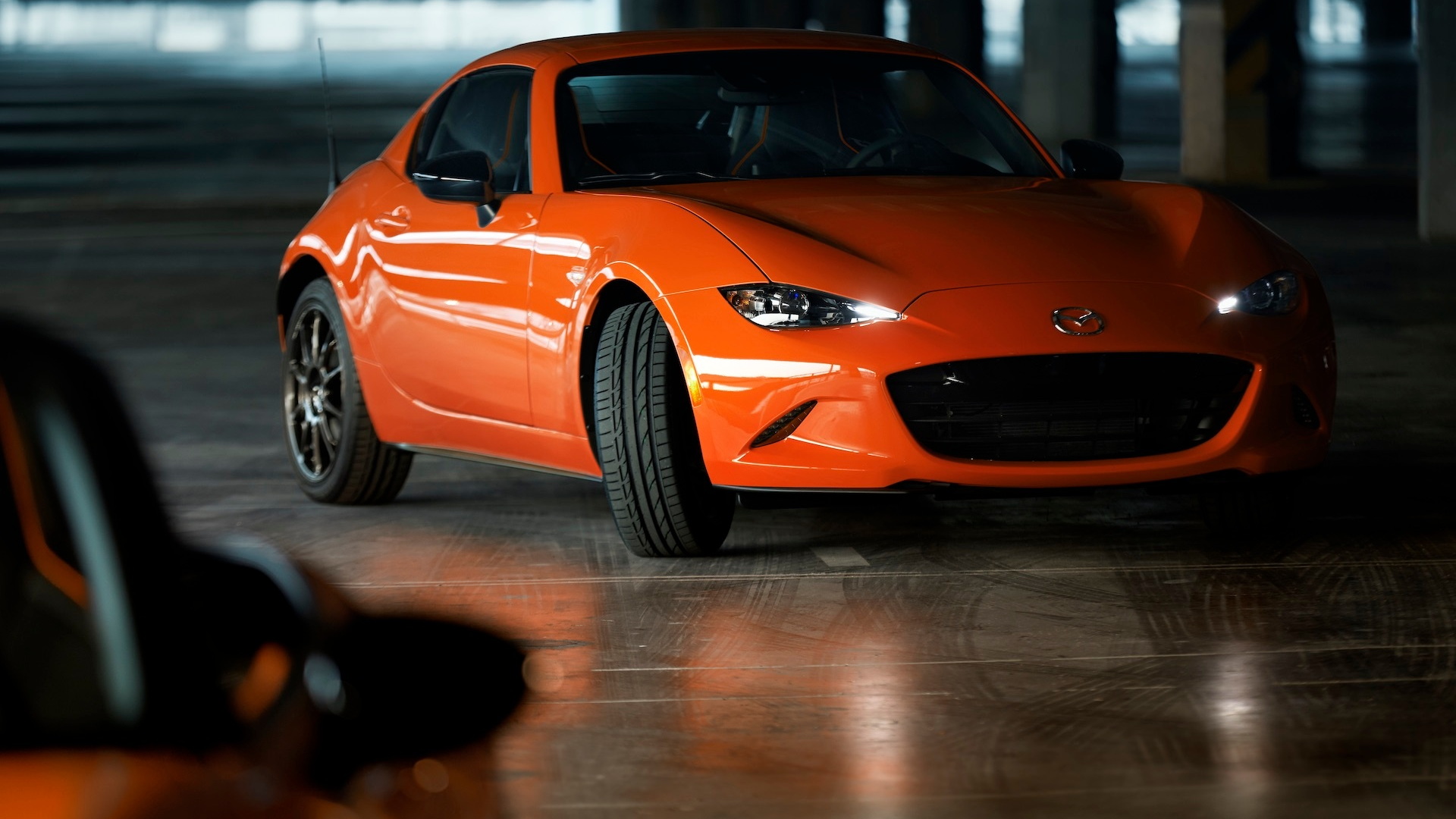 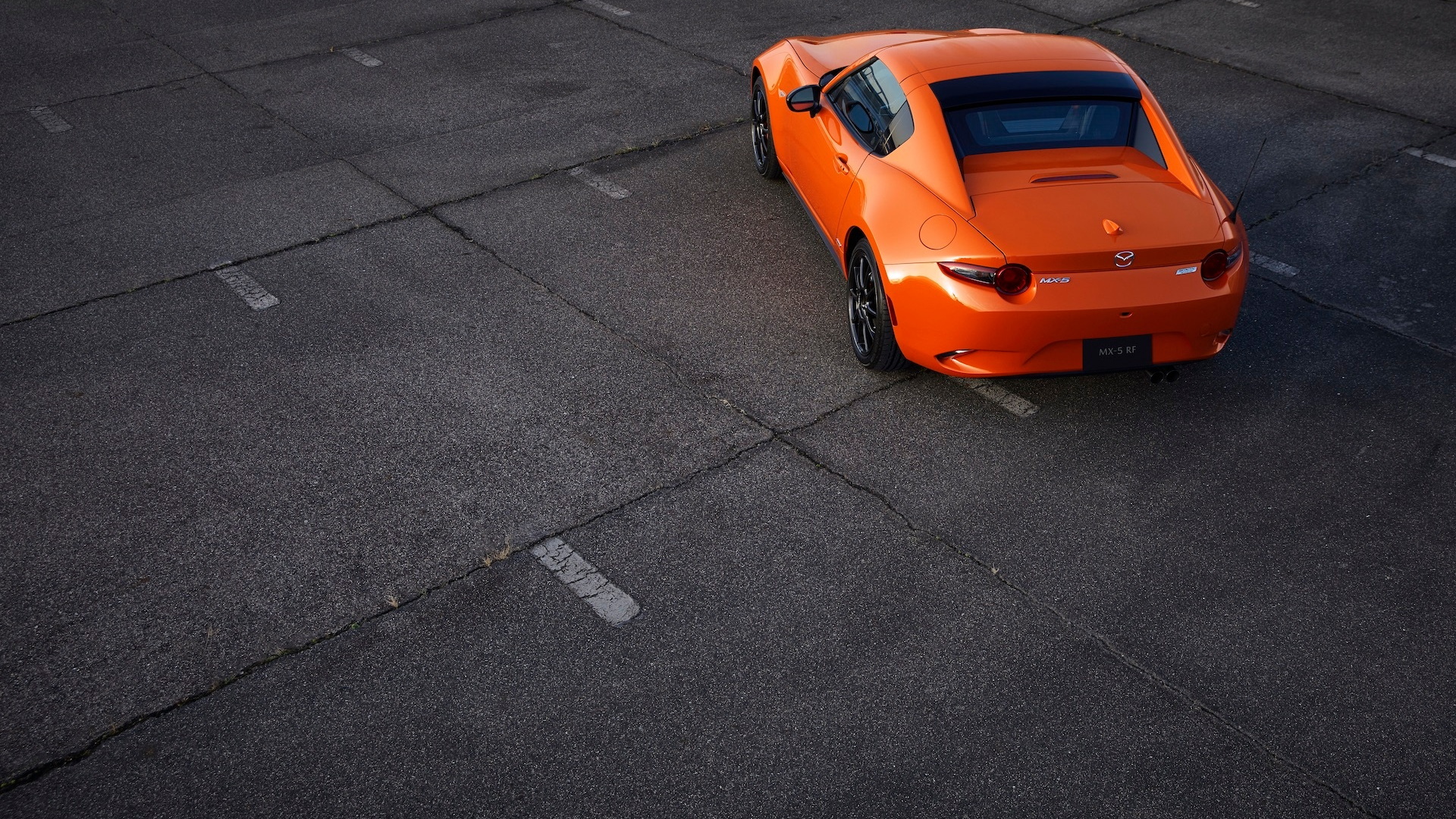 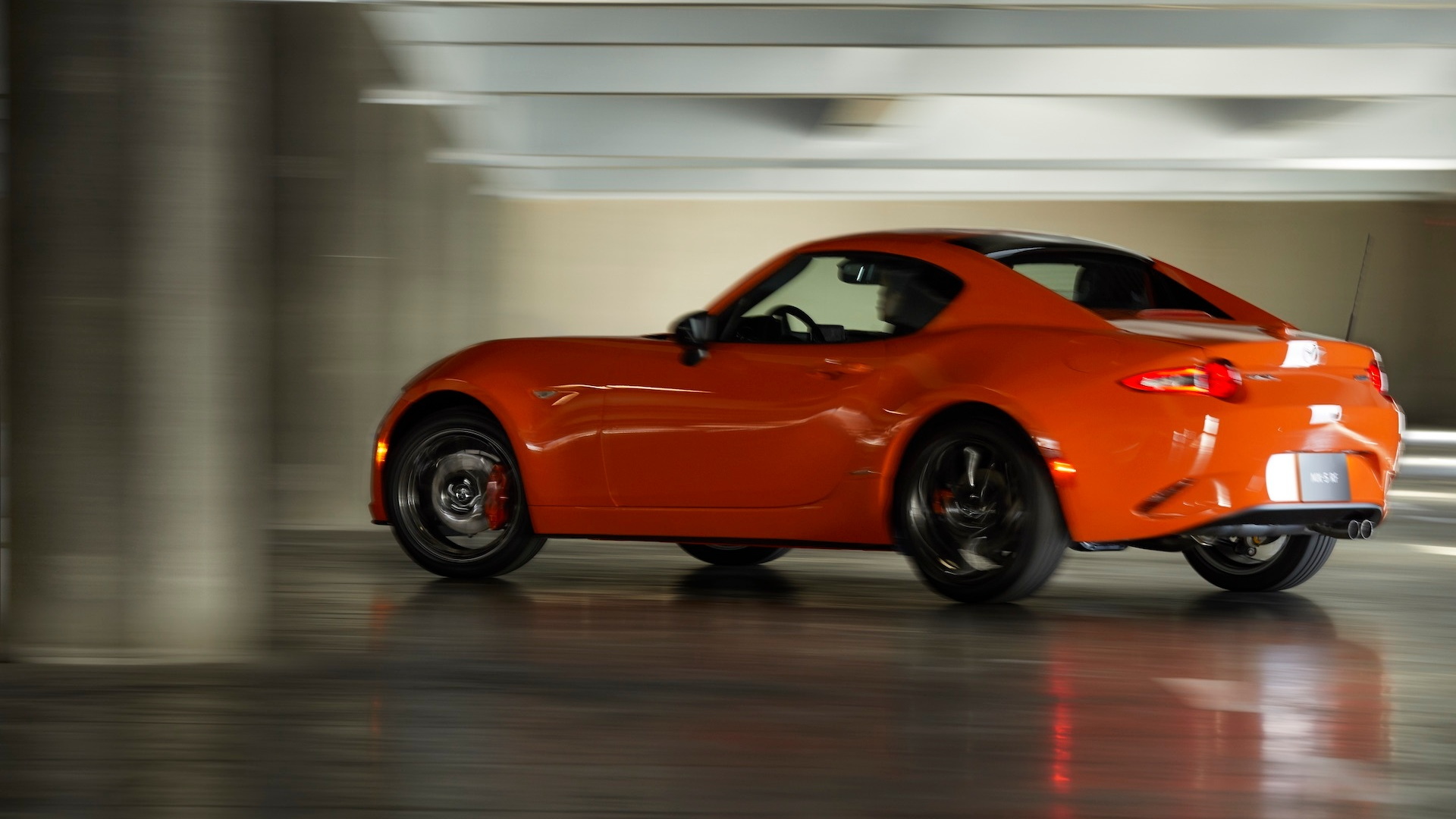 It took just four hours for the 2019 Mazda MX-5 Miata 30th Anniversary Edition to sell out. All 500 cars are spoken for in the United States, the brand announced this past Saturday.

Mazda shared the metrics it witnessed as the car's fans flooded a special website to place their orders for the limited run of 500 cars. In 15 minutes, 100 cars were spoken for. In one hour, half of the cars were gone. Now, a waitlist for the celebratory MX-5 Miata continues to grow, just in case any of the soon-to-be owners back out.

Worldwide, Mazda plans for a total of 3,000 cars, which includes the 500 earmarked for U.S. shores. When the eager buyers receive their cars, the brand said 60 percent of them will be soft-top roadsters, the other 40 percent will be RF variants with the hard top.

Each model is painted in a special Racing Orange color that recalls the original MX-5 Miata Club Racer present at the car's debut at the Chicago Auto Show back in 1989. The exterior also earns 17-inch forged wheels from Rays, Brembo brakes, and unique badges. Inside, it features heated Recaro seats with orange stitching and piping and a 9-speaker Bose audio system.

While every model receives the same 2.0-liter inline-4 engine, rated at 181 horsepower for 2019, the manual transmission is the option buyers want. Cars with three pedals and a stick also receive special Bilstein dampers that special editions with the automatic transmission lack.

The slice of MX-5 Miata nostalgia costs each buyer $35,915, provided local dealers don't add markup to a car that was so quick to sell out.